If you think the Mustang Mach-E crossover is sacrilege—now might be a good time to look away. 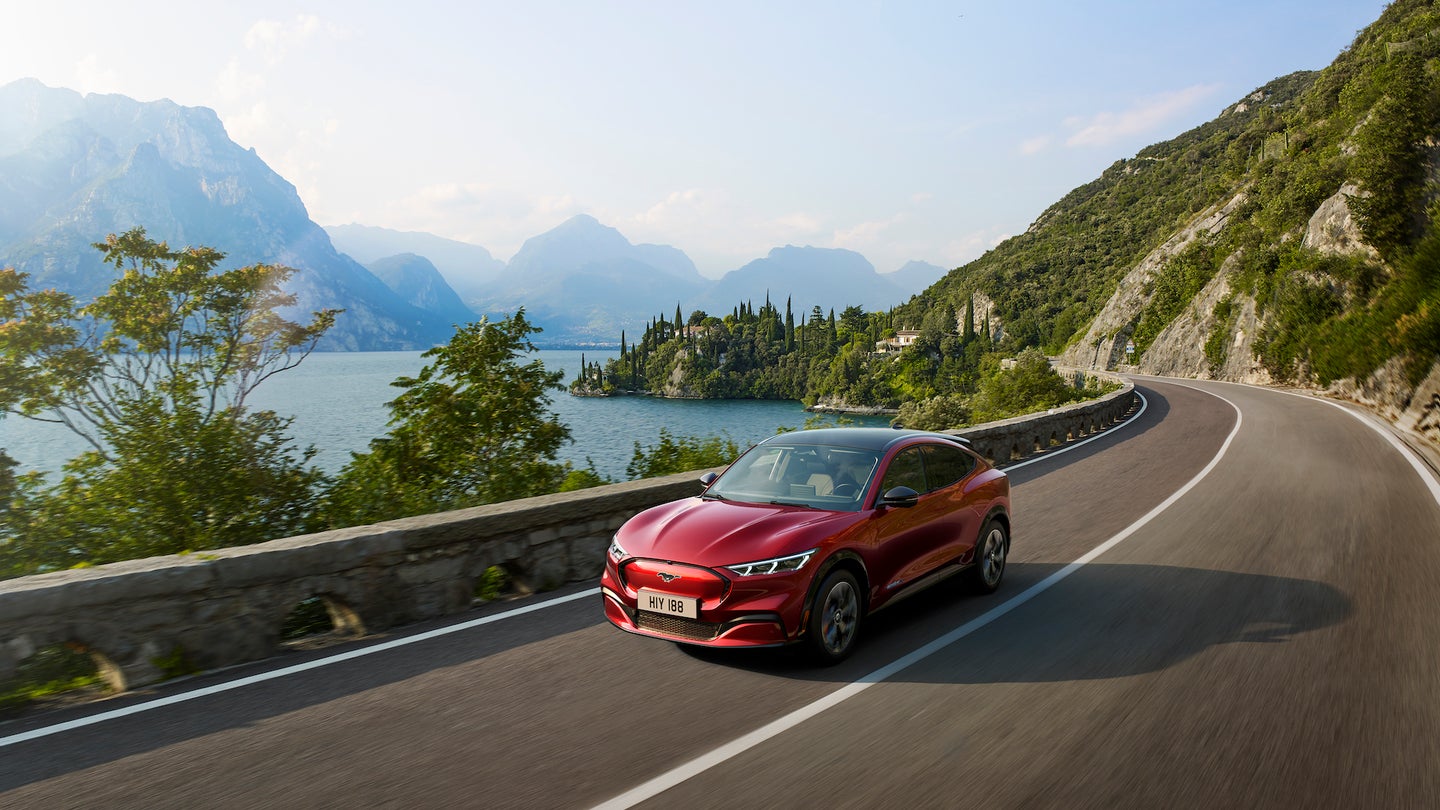 When Ford revealed that its first mass-produced electric car would be named the Mustang Mach-E, the Blue Oval whipped up a tempest of controversy over whether the name befits a battery-powered crossover. Said storm could soon reach category five, as statements from Ford of Europe's Chief Designer Murat Gueler suggest that more models using the Mustang nameplate could soon be on the way.

"We've talked about building a [Mustang] family," Gueler told Autocar, explaining that such a product line wouldn't simply be a single design at multiple scales. "We don't want to take a Russian doll approach, where you can't tell them apart other than the size of the car, but we want a family feel where a Ford EV starts to build off this concept. But we'd never do a smaller version of this—if we did a smaller vehicle it would have different proportions."

While this in itself doesn't portend a Mustang-badged family of Ford products, leaked statements from a Ford engineer suggest that there's still "a bigger surprise for Mustang coming that for sure will not disappoint." This quote references neither the Mach-E nor the dispelled rumors of a Mustang sedan, and fits no other rumored Mustang products, aside from maybe the Shelby Mach-E. For now, what this "surprise" will be remains a mystery.

When asked about his approach to styling the Mach-E, Gueler's answer suggests that his intent wasn't to reinvent the Mustang as a CUV but reinterpret it as one to capitalize on goodwill toward the nameplate and aesthetic.

"It's not literal, just inspired by," said Gueler. "It's about doing it in the right way so it's not too banal and people go 'oh, they just tried to copy a Mustang.' We wanted some of that cool design. You can look at this and see it's not a normal combustion-engined car, but it has some of that Mustang flavor."

"We did our research and customers are totally okay with this," concluded Gueler, having presumably not read polls that suggest the exact opposite. "It's the same on the Mustang itself, and it communicates how unique this car is."