A bunch of stuck-up old guys want you to know that if you modify your car in a way they don’t like, you can’t join their club. 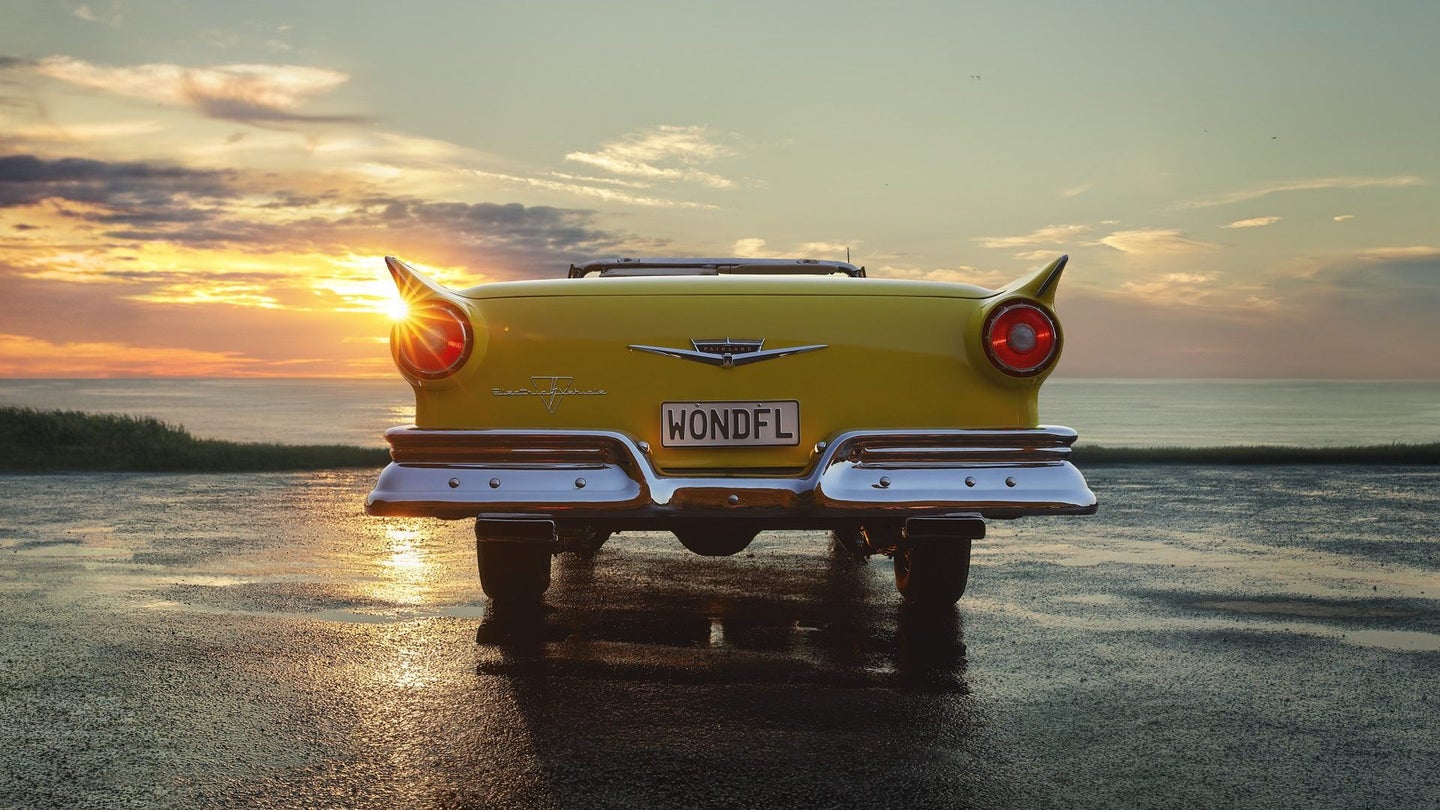 The Fédération Internationale des Véhicules Anciens, one of the world's largest classic car owner organizations in the world, has released a statement decrying those who convert their classic cars to run on electric power, one which boils down to if you modify your car like this, you can't join our club.

FIVA defines a "historic vehicle" as one that's at least 30 years old, isn't driven regularly, is kept in "a historically correct" condition, and fulfills the arbitrary requirement of being "part of our technical and cultural heritage." Quite clearly, anyone who has turned their classic car into an EV will know they don't meet these conditions, but FIVA decided it important to issue a public statement on the matter.

The organization's legislative vice president Tiddo Bresters (that's his actual name) pressured those considering EV conversions to engineer their builds in such a way that they're reversible, effectively trying to dictate the way other people modify their cars.

"It is not, in our opinion, the shape or body style of a vehicle that makes it 'historic,' but the way in which the entire vehicle has been constructed and manufactured in its original form," said Bresters. "Hence if any owner, motor engineer or manufacturer chooses to make such conversions to a historic vehicle, FIVA would strongly recommend that any changes are reversible, with all the original components marked and safely stored. In this way, the vehicle may—if so desired in the future—be returned to its original state and may once again become a historic vehicle."

It's obvious that in addition FIVA members, these statements are a message to the public at large, an attempt to dictate how a "historic vehicle" can be defined. We'd just add that no matter how nobly you try to dress it, gatekeeping is a blight on the automotive world.