Hyundai, Ford, Nissan, Kia, and Toyota are among the most-reported automakers. 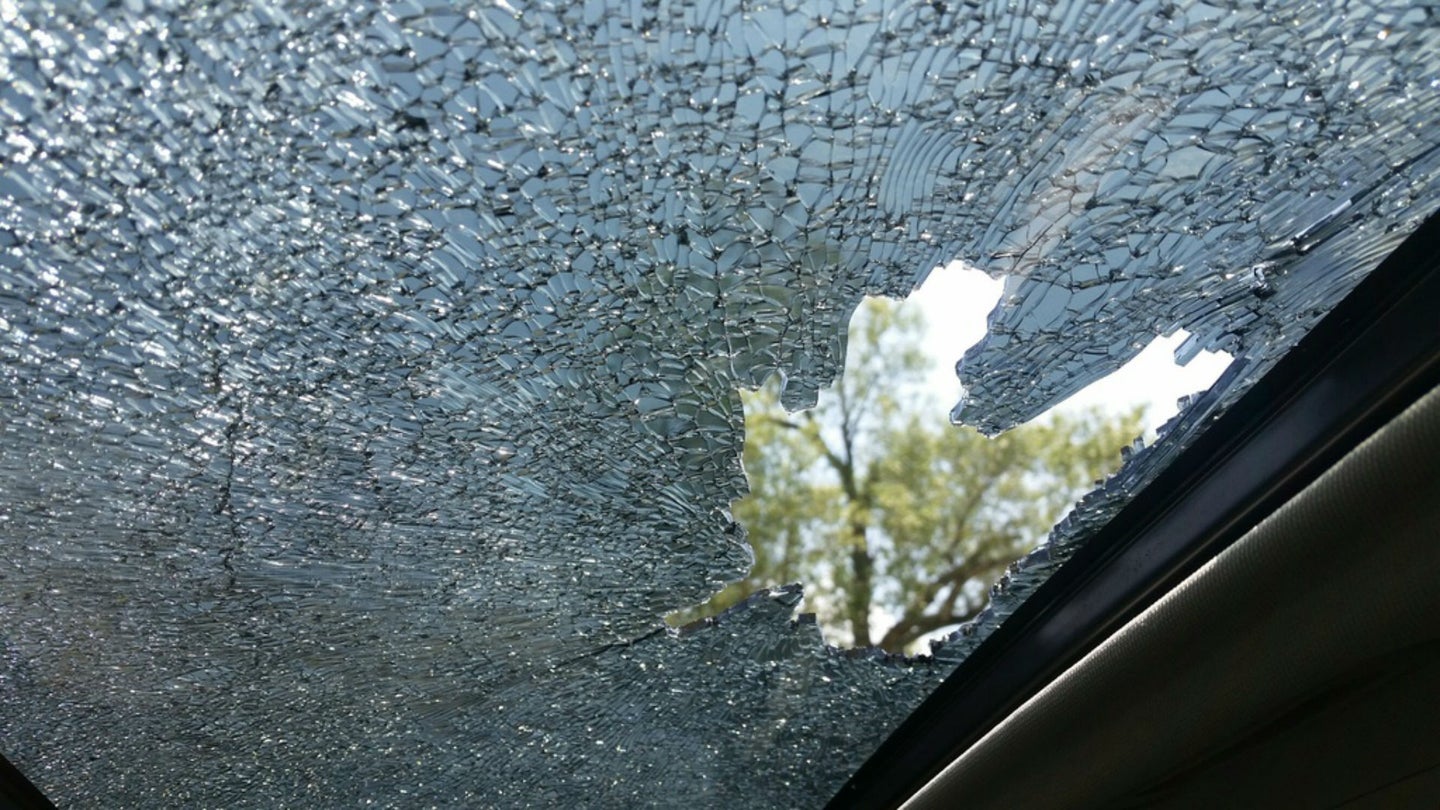 Although automotive safety developments have advanced tremendously in the past decade, there has been one area that has become increasingly troublesome–and it's quite unexpected. A report from the National Highway Traffic Safety Administration shows that exploding sunroofs have caused more injuries as of late than ever before. According to a study performed by Consumer Reports, this freak occurrence is happening more and more, injuring passengers and skyrocketing accident reports to the NHTSA since 2011.

In fact, there have been 859 cases turned reported the agency since 1995, with 71 percent of them coming in the last six years. This soaring rate has alarmed industry experts who are working to find the root of this relatively newfound problem.

One suggestion is that the increased size and area covered by sunroofs absorb too much heat, resulting in failure for the expanded glass structures. Some say that although manufacturers have taken note of the problem, they aren't doing anything to fix the issues and simply leave the designs alone without resolution.

Consumer Reports tells that this problem is more prevalent with some brands than in others. Hyundai sits atop the list with most cases filed to the NHTSA, a whopping 119 since 1995. That's 34 more reports than the nearest brand, Ford, with 85. However, the Scion TC is the most likely model to be affected with 71 unique cases being sent in during the same period.

It's taking drivers by surprise, giving them plenty of stories to tell afterward.

“A shower of glass fell on me,” the owner of a 2013 Hyundai Veloster said in his complaint to NHTSA. “I managed to get to work with a bloody arm and forehead, and thank God I had no other cars close to me when it happened.”

Another driver impacted by the problem is Heather Savage of Cache Valley, Utah, who claimed “My heart was racing. It’s not something you expect to happen when you’re driving.” She continued, “I feel really lucky that I had that shut at the time. When I was looking at cars, I loved the sunroof, but I never imagined in a million years that would happen.”

The increase in demand for sunroofs is likely another contribution to the issue as more cars are being sold with the equipment than in years prior. Hyundai, Ford, Nissan, Kia, and Toyota are among the most reported manufacturers, though Kia is the only one under investigation by the NHTSA for its Sorento model which has been involved in 43 claims.

The automaker fell under additional government scrutiny to ensure its ignition switch recall was handled appropriately.