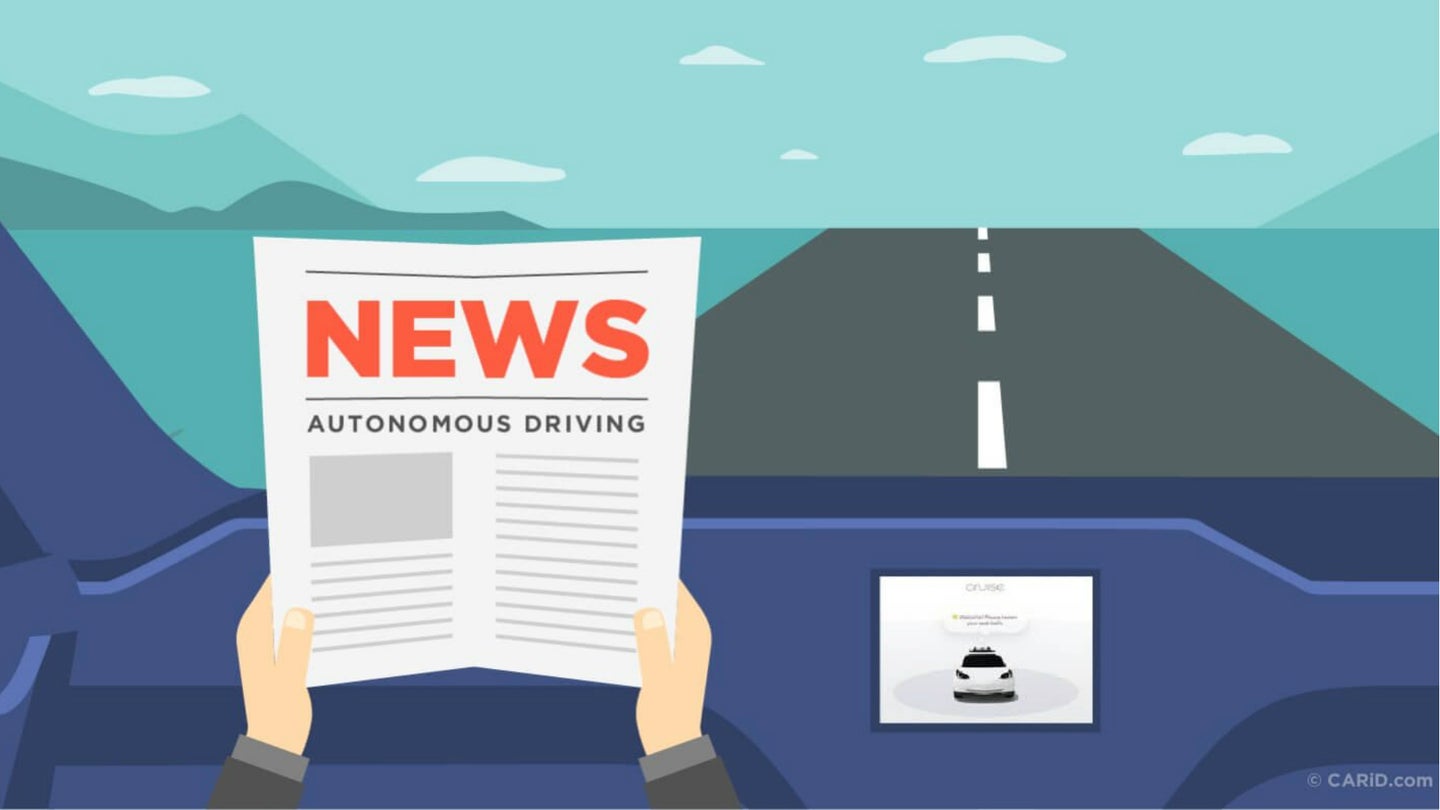 A new survey indicates many Americans are not yet ready to embrace autonomous vehicles. The online survey of 1,034 Americans conducted by aftermarket auto retailer CARiD found that 75 percent of respondents would prefer to drive themselves, if given a choice. Further, 71 percent indicated they would miss driving should autonomous vehicles become standard.

There is similar trepidation on the safety front. Only 8 percent of survey respondents reported that they'd feel "very safe" in an autonomous vehicle, and 38 percent "somewhat safe.” More than half of respondents indicated that being a passenger in an autonomous vehicle would leave them feeling at least somewhat unsafe. “It’s not a total shock that, while these vehicles may operate safely, drivers really trust only themselves when it comes to operating a vehicle,” said Richard Reina, CARiD's product training director, in explaining the results.

“No matter how quickly the technology becomes available, average citizens may never be fully ready for it,” Reina noted. “Yes, there are still forward thinking, early-adopters who are open to the technology and will dedicate time to following updates from major companies in the autonomous driving arena. However, the results of our survey seem to indicate that the average consumer is less aware of the latest updates in self-driving technology and might not be ready to give up driving and transition to a fully autonomous automotive experience.

"I think that, like with all new innovations, there is a definite adoption curve. Despite what tech industry mavens might think, with autonomous driving this curve is very steep. Unlike semi-autonomous features that exist in some vehicles already, this technology is disruptive and can have major impacts on people’s safety and day-to-day lives... Consumers need to be willing to let go of the ability to drive their own car, something that many of our respondents reported they would miss if all cars went autonomous.”

A press contact for CARiD indicated the survey was conducted last month using SurveyMonkey, and involved a geographically diverse sampling of Americans aged 18 and over.