With hurricane season upon us, used car shoppers need to be extra cautious. 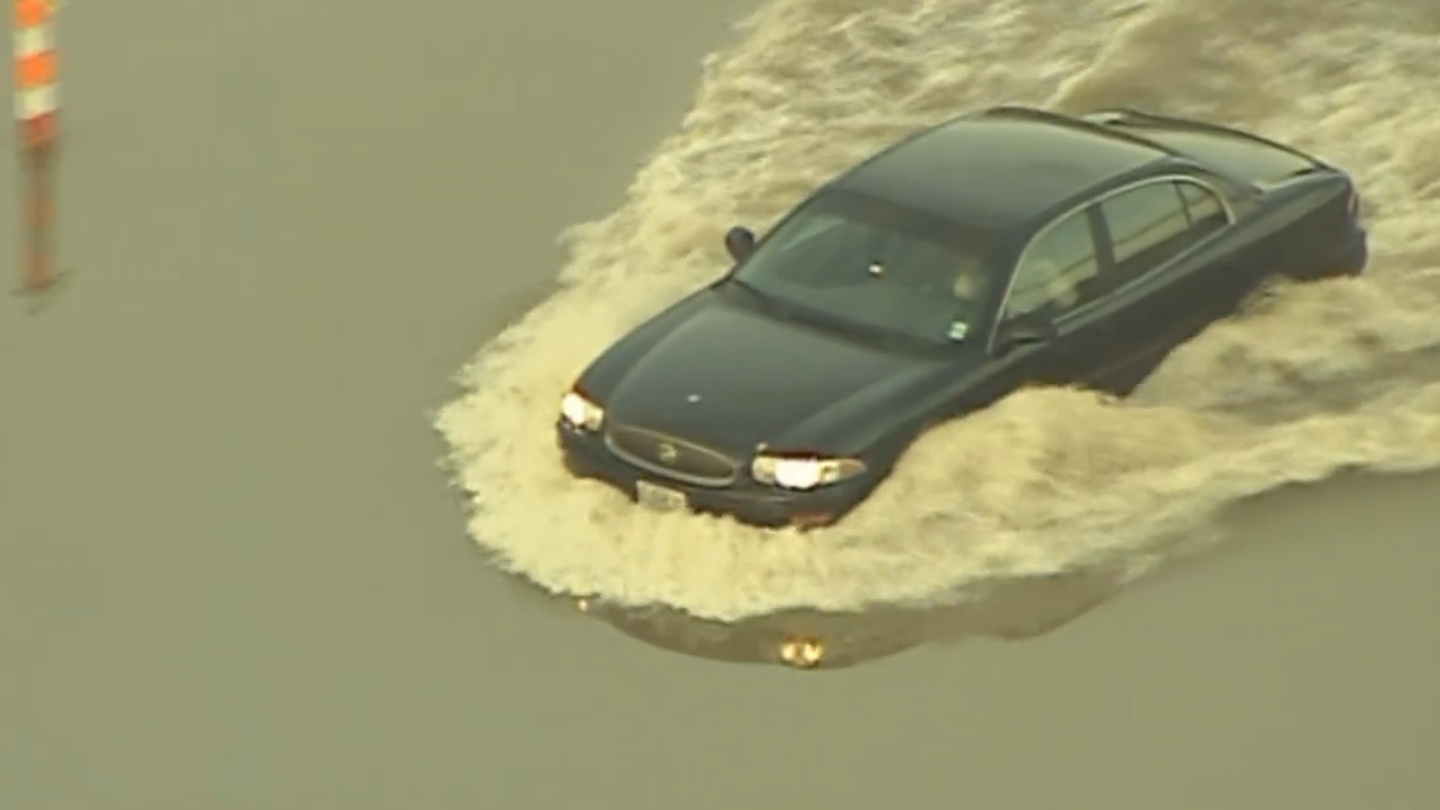 Last hurricane season, Harvey and Irma damaged more than a million vehicles, and September's Florence could flood many thousands more. As a result, used car shoppers need to watch for unscrupulous salespeople or independent sellers who may lie about flood damage.

"People with bad intentions buy cars that have been totaled by floods and move them to other parts of the country," Richard Reina, the product training director for aftermarket auto retailer CARiD, explained. This process, meant to remove a salvage designation from a car's documentation, is called title washing. There's a good description of the scam on the Fraud Guides site.

Flood damage can corrode sheet metal and frames, warp brake rotors, short circuit the electrical systems affecting steering, airbags and lights, and allow dangerous mold and bacteria to grow in a vehicle. These problems are not always immediately apparent and can take weeks or even months to become obvious.

You can minimize your chances of buying a flood-damaged vehicle by following some simple(ish) steps. It's a topic The Drive's Justin Hughes has covered before, but with Hurricane Florence's wide devastation on the East Coast, we thought it prudent to revisit.

If you do find a flooded car being misrepresented, report it to your insurance company, local law enforcement, or the National Insurance Crime Bureau at (800) 835-6422.