Woman Says Feces Fell Off Plane, Through Sunroof, and Into Her Eyes

One hell of a crappy airline story. 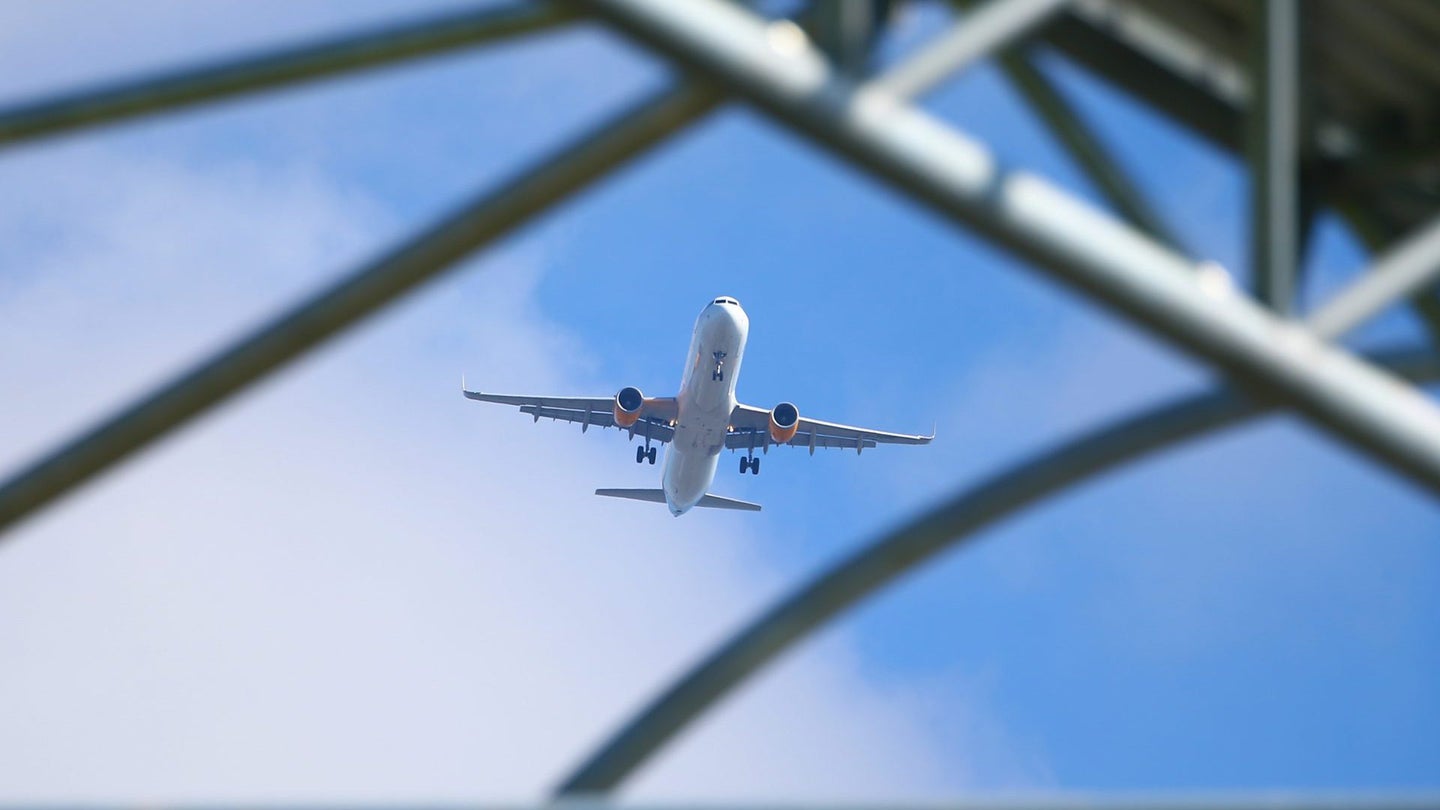 A couple of years ago, we ran a slightly controversial story titled "8 Reasons Why You Should Never Get a Sunroof". Well, I think we just found Reason #9.

A British Columbia woman had quite the shit day earlier this week when human feces fell out of the sky, through her open sunroof, and into her eyes, reports The Star. Susan Allan said the excrement fell out of a plane that she saw when stopped at a traffic light and that another car near hers was also hit. Both drivers promptly drove to a car wash to hose their vehicles and themselves off. Allan was traveling with her son at the time.

"I just want everybody to know that although this seems like a surreal type of story, this happened to me and my son," Allan told The Canadian Press on Facebook. "All we want people to know is that it was quite devastating to be covered in poop and I hope it never happens to anybody else." She goes on to describe the whole ordeal as "disgusting, degrading, demoralizing."

Allan also said she contracted conjunctivitis—more commonly known as "pink eye"—in both eyes as a result of having airborne human waste flung at her face...or as the doctor's note more eloquently puts it, "being inundated with sewage from an overhead plane while driving her car." Her right eye remains sensitive to the wind despite the eye drops she was prescribed.

When Transport Canada was made aware of the incident, it confirmed that poop falling out of washroom-equipped aircraft is indeed a thing that can happen.

In an email to The Star, the government department said, "It is possible that a valve malfunctions and allows some leakage of the tank’s content," referring to the crap receptacle, ahem, sewage holding tank everyone who's ever taken a dump in an airplane has inadvertently pictured in their minds. "If this happens, the liquid seeping from valves freezes and adheres to the outside of the aircraft when the aircraft is flying at high altitudes."

When the plane descends to lower and warmer altitudes, the frozen human waste—known in-industry as "blue ice"—can melt and fall off...into the eyes of unsuspecting folks on the ground, apparently.

Transport Canada said the incident is currently under investigation. Regardless of what the feds come up with, something tells me Allan's sunroof is staying shut for at least the next little while.

Hyundai, Ford, Nissan, Kia, and Toyota are among the most-reported automakers.

8 Reasons Why You Should Never Get a Sunroof

The sunroof is the worst option on any car, ever.