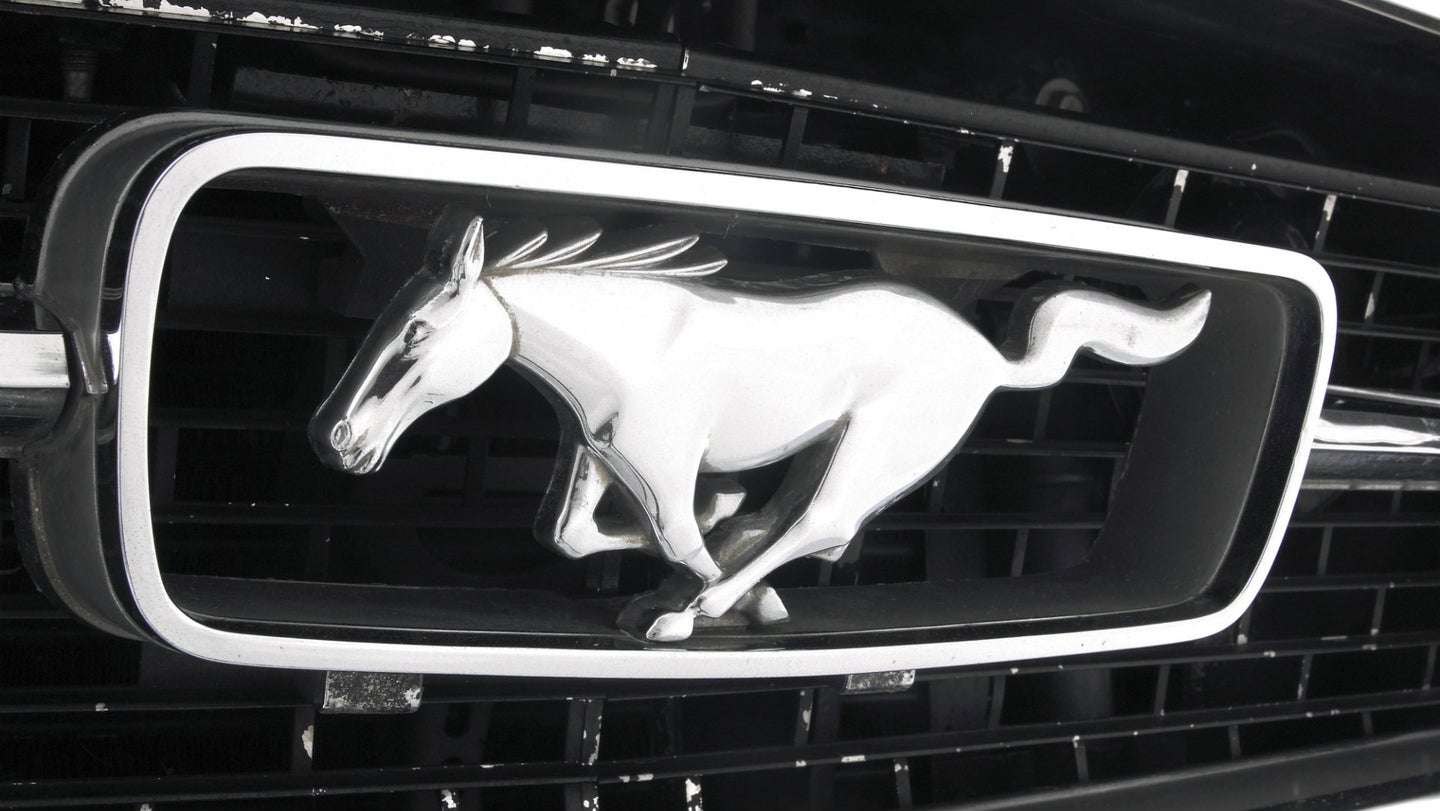 Another day, another rumor about the future of the Ford Mustang. According to a user on the Mustang6G forum, which is oftentimes a pretty reliable source for credible Mustang gossip, some sort of four-door Ford Mustang in the works.

Just hours after Ford teased a concept of an electric Mustang on an official promotional video, Mustang6G forum user Rjames18 claimed that the rumored creation will be more like a crossover than a traditional sedan. Apparently, it will be positioned to compete with big, fast, premium sedans and sportbacks like the Porsche Panamera and the Audi A7. All we’ve heard so far about the engine is that it will supposedly be a turbocharged V8.

You’re probably wondering where this forum user is getting his information? He claims that the info came from “two different sources who were at Ford's dealer reveal event earlier this week.” He’s referring to the same reveal where a young fan allegedly leaked the first image of the upcoming Mustang Shelby GT500.

We’ve heard rumors before about a Mustang-inspired crossover, but this is the first time we’ve heard about a vehicle with four doors and a horse on its grille. Ford, more than anyone else, is betting more on SUVs and crossovers being the future of mobility, so the idea of a Mustang sedan doesn't quite click. Could this mean “Mustang” is becoming a sort of performance-oriented sub-brand? In any case, we don’t foresee the old fashioned Mustang coupe going away any time soon, and that's a good thing.