Prospective Lamborghini Buyers Upped Offer to $11.5B, But VW’s Still Saying No

Despite receiving a flat-out rejection from VW, Quantum Group still thirst for the Italian automaker.

Swiss-based investment firm Quantum Group made headlines this week with an apparently unsolicited bid for Italian hypercar builder Lamborghini. Unsurprisingly, given that owners Volkswagen hadn't put the company on the market, the roughly $9 billion offer was declined, with an Audi spokesperson plainly stating that "Lamborghini is not for sale." Apparently, that wasn't enough to dissuade the corporate movers and shakers at Quantum Group, however, as they upped their bid to a cool $11.5 billion, reports Reuters .

The increase intendeds to cover factors such as guarantees for existing jobs and sites at the company, as well as investment in the future of the brand. Speaking to Reuters this week, Quantum Group representative Rea Stark stated “Of course our offer is still valid. After all we have carefully weighed and thought through our decision for Lamborghini and the attached offer and concept, and if there is willingness to negotiate—whether that’s investments, guarantees or the purchase price—then of course we are still prepared.”

The company's plans for Lamborghini involve working towards clean powertrains and turning the automaker into a "spearhead of innovation"—suggesting a move towards hybrid and full-electric models. Of course, Lamborghini already have plans on the table to do just that, with established plans to have a fully hybrid lineup by 2025 and a pure electric vehicle before the decade is out.

Regardless of the higher figure on the table, Volkswagen have already confirmed that the plan is to keep Lamborghini in the fold. Audi have also stated that the sale of Lamborghini "is not the subject of any discussion within the group." Given that Lamborghini have posted record profits in the last year, it's easy to understand Volkswagen's position. Combined with the fact that Lamborghini were valued at $11 billion in 2019, and have posted two good years since in the face of a global pandemic, and it's difficult to see the company changing its mind without a much larger offer on the table.

This could be the last we hear of this story; there's no indication that Volkswagen have so much as twitched an eyebrow at the higher offer. With Lamborghini locked in with a solid roadmap for the next few years, and raking in more cash than ever, it doesn't seem likely that the Germans will part with them anytime soon. Stark and Quantum Group may just have to pull a rabbit out of a hat if they want to get their hands on the company. 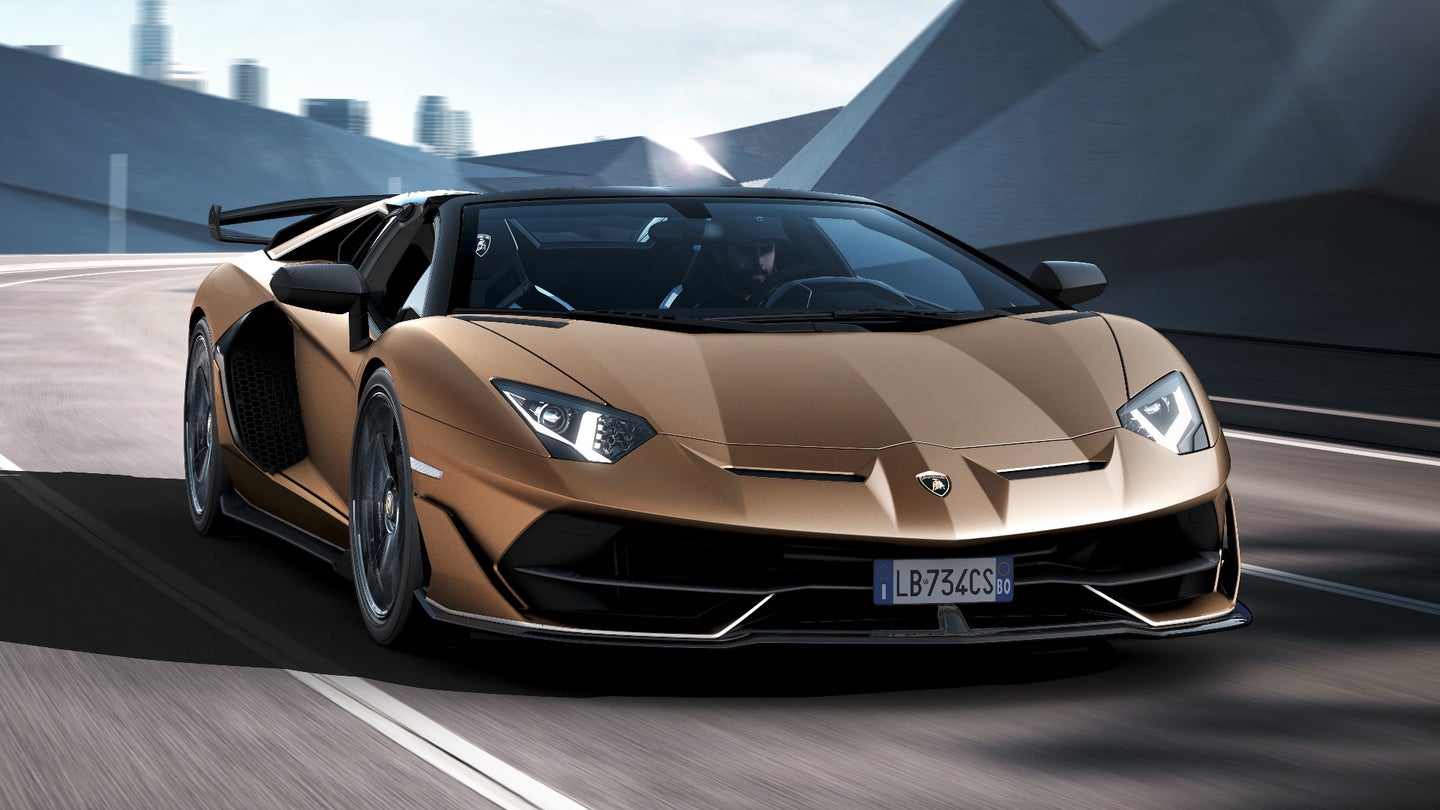 Anglo-Swiss Firm Makes $9B Offer to Buy Lamborghini, But Apparently It’s Not for Sale

There’s more money to be made by keeping Lamborghini, it seems. 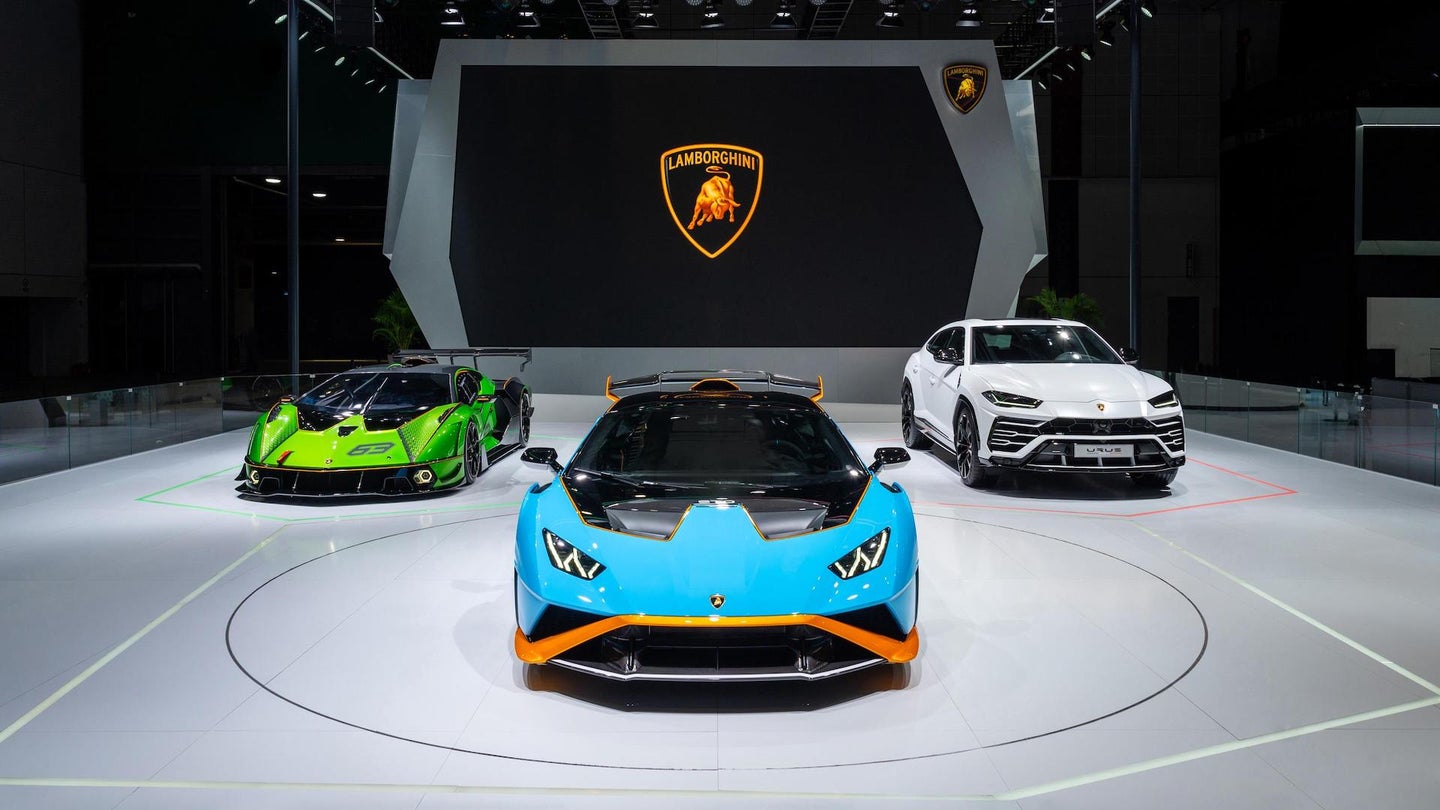 Lamborghini Will Hybridize Its Entire Lineup By 2025, Introduce a Pure EV Within the Decade

The company’s first series production hybrid will be here in 2023. 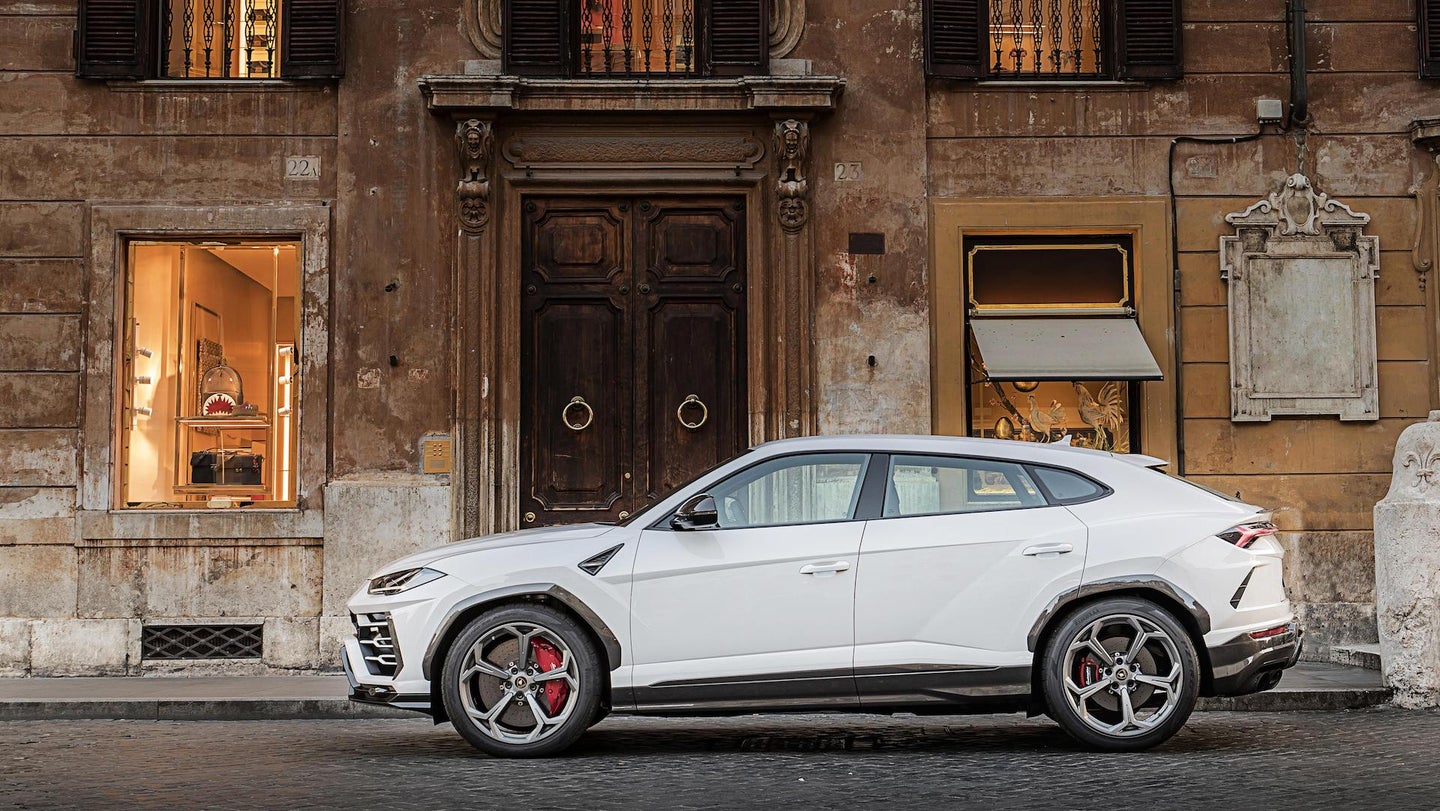