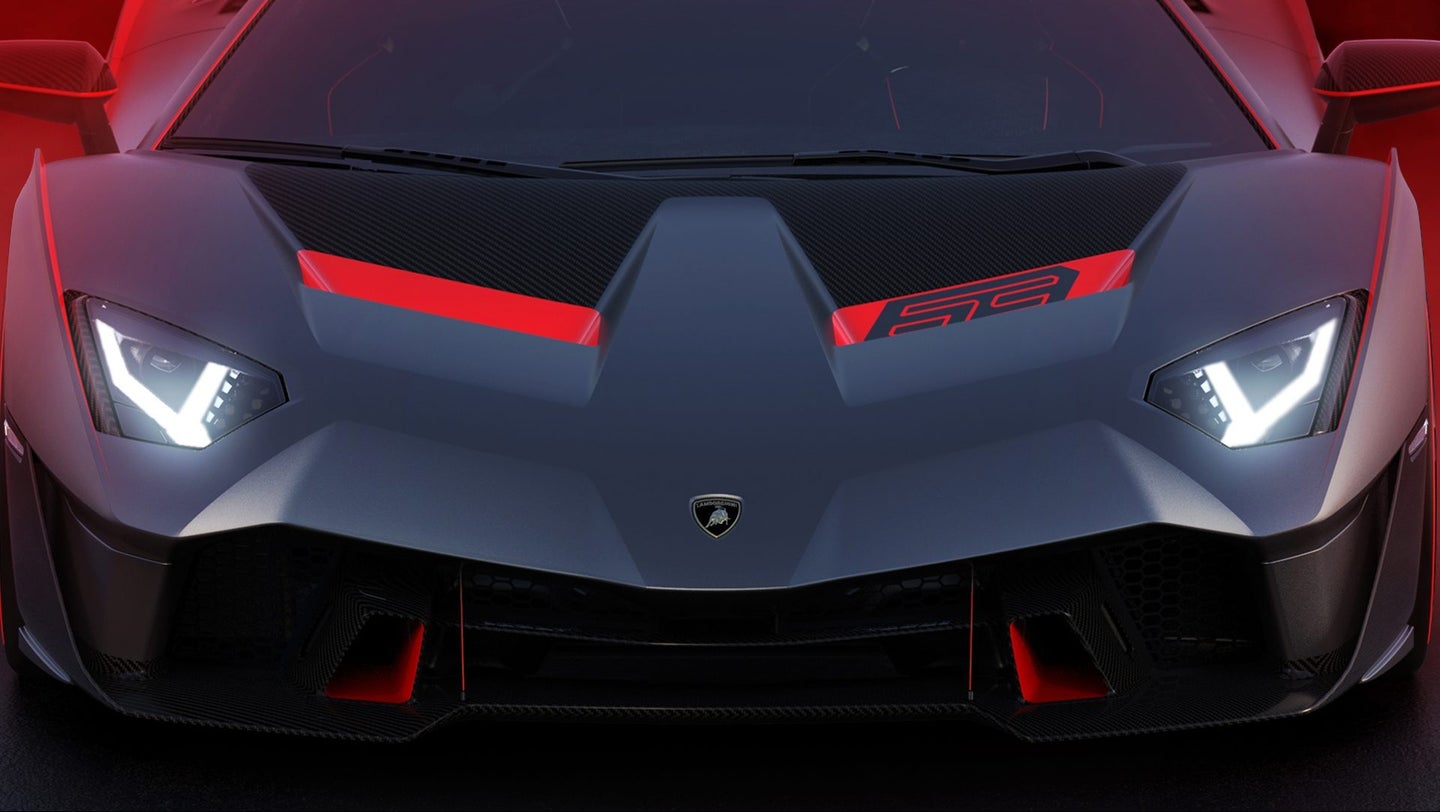 Lamborghini CEO Stefano Domenicali confirmed in an interview that the automaker's next generation of supercars will be plug-in hybrids (PHEVs).

The executive was asked when Lamborghini will roll out its first PHEV model, and he identified the upcoming Aventador replacement as said vehicle.

"Probably around 2021, with the Aventador replacement that will add a motor to its V12 engine," Domenicali told Automotive News. "The same will happen later also on the V-10 family when we replace the Huracan. A plug-in model is the only way to maintain performance and keep Lamborghini's engine sound while also reducing emissions."

Domenicali's statements corroborate a report from September that alleged Lamborghini's next-gen supercars would make heavy use of hybridization. According to that article, the Huracan's replacement could reportedly make up to 985 horsepower, and the Aventador's as much as 1,172 horsepower. By then, the company will allegedly be under control of Porsche instead of Audi, with changing of the guard claimed to be scheduled for January of 2019.

Lamborghini's volume seller, the Urus crossover, is one the company wishes to hybridize as soon as possible, but meeting current demand for the model is a higher priority.

"We are still working on this, but we have realigned our priorities," Domenicali continued. "First and foremost, we have to boost production of the Urus, and adding a powertrain variant that is extremely complex to build doesn't help."

Domenicali added that no powertrains smaller than the Urus' V8 would power the model any time soon and that a PHEV V6 powertrain has already been trialed, but wasn't adequately powerful.

"We have seen that a V6-powered plug-in did not offer the performance level a Lamborghini should deliver. We began working on a V8 plug-in, but we are not there yet."