Automobili Lamborghini foresees even better sales records in 2018 with the introduction of the Urus Super SUV. 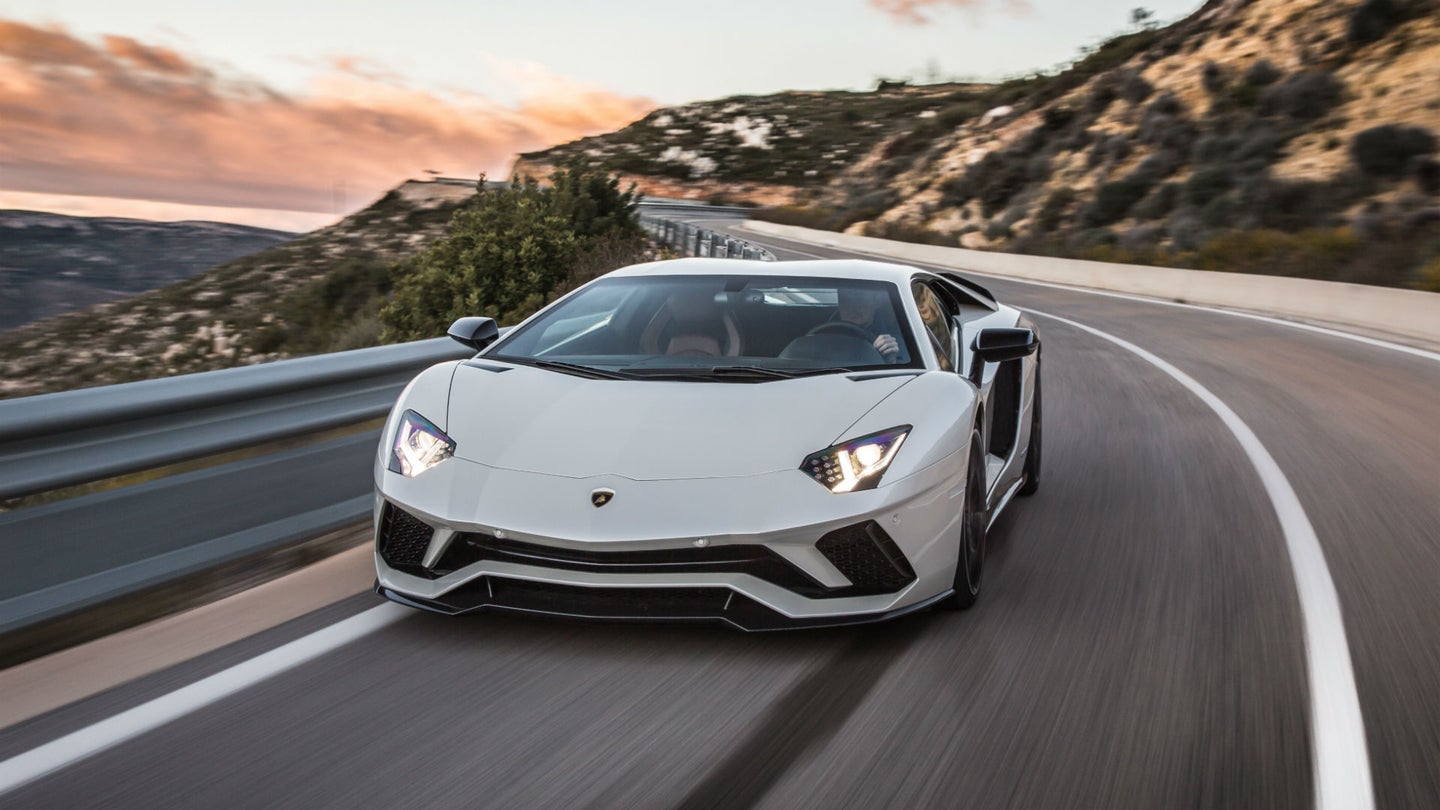 2017 marked another record-breaking year for Italy-based supercar manufacturer Lamborghini with 3,815 cars delivered to customers worldwide, a 10 percent increase over the previous year. This marks the seventh consecutive year of growth for the company, and Lamborghini expects 2018 to be even better.

The company achieved impressive sales all around the globe thanks to its extensive dealership network, with 145 showrooms in 50 countries. The United States served as Lamborghini's largest market last year, followed by Japan, the U.K., Germany, China, Canada, and the Middle East.

Lamborghini's CEO Stefano Domenicali says that these historic sales are due to its diverse model range and business strategy, but the brand's increased presence on social media also played a key role. "We also significantly increased brand awareness, especially with the young generation, proved by the success of our social media channels," said Domenicali.

The introduction of the Nurburgring-slaying Huracan Performante, and the handsome Aventador S variants proved to be huge hits, building on their models' platforms with better technology and performance that will be added to the next generation of Lamborghini's flagship vehicles. Sales for the regular Huracan and Aventador models also showed significant growth in 2017.

Lamborghini's ace in the hole, however, is the all-new Urus luxury SUV, which the company predicts will accelerate it into another record-breaking year. It's putting all of its cards on the high-performance crossover by adding new production facilities and strengthening its dealership network to accommodate the high demand it anticipates for the Urus.

Don't think for a second that Lamborghini has lost its marbles by entering the crossover market though because the success of its high-end supercars means that the company's iconic V-10 and V12-equipped models are here to stay.