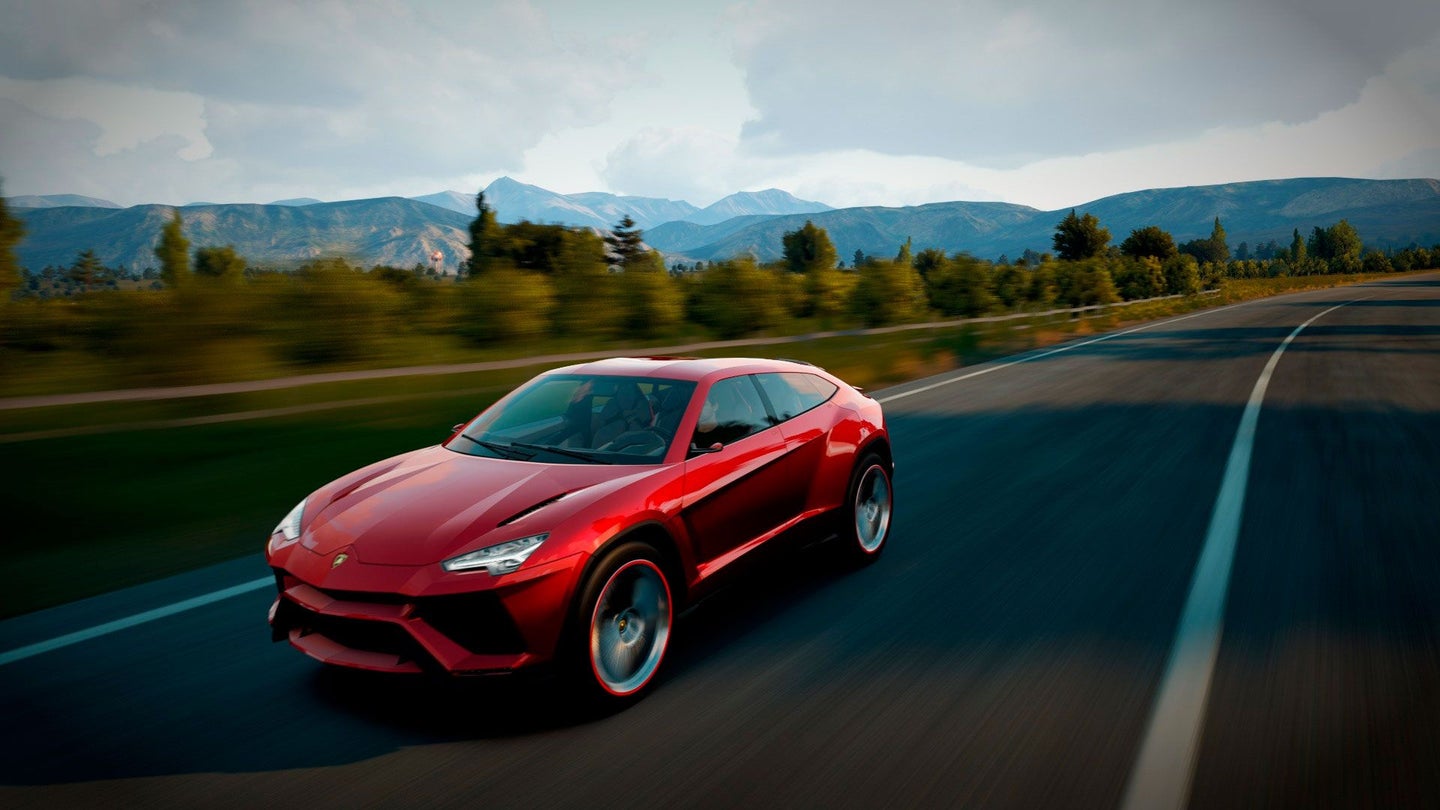 Lamborghini has been doing it right, moving so many Huracans out the door that the Sant'Agata brand is basically printing money. That's only expected to improve once the Urus SUV goes on sale in 2018 as the automaker expects to double its production upon the utility's arrival. To make room for all of these added manufacturing efforts, Lamborghini has built a second factory tailored to the Urus that will also help for a fourth model line in the future.

This all-new, carbon-neutral facility was constructed in just 18 months in the same town that Lamborghini has inhabited since its first model, the 350GT. Built in the backyard of the existing factory, it doubles the company's space it once had, bumping elbow room from 80,000 square feet to about 160,000 square feet. Ranieri Niccoli, Lambo's chief manufacturing officer, explained just how much this new plant has to offer the automaker.

“With our third model, we wanted to introduce the most innovative production technologies and smart factory concepts, supporting and complementing the activities of our workforce," he said. "Urus ushers in a new model of factory, which we call Manifattura Lamborghini, a new point of reference in the luxury automobile industry. The substantial resultant benefits include greater production flexibility, better information accessibility and the interconnection of systems: strengthening the professionalism of craftsmanship that has always distinguished us and supporting the doubling of our production volumes."

Never has the announcement for a building sounded so Italian.

The company indicates that this production site will also be used to build another new model come 2021. It's rumored that it could be a four-door model similar to that of the Estoque concept which features a front engine, all-wheel drive layout. Until then, it's just speculation, but just know that Lamborghini does have something going on in its skunkworks.

According to them, the Urus will go on sale next year with a slew of engine options, some of which push output "in excess" of 600 horsepower, possibly eclipsing 650 ponies. That's a lot, and if Lamborghini wants to keep up with the anticipated 3,500 units per year, this additional space will surely come in handy.