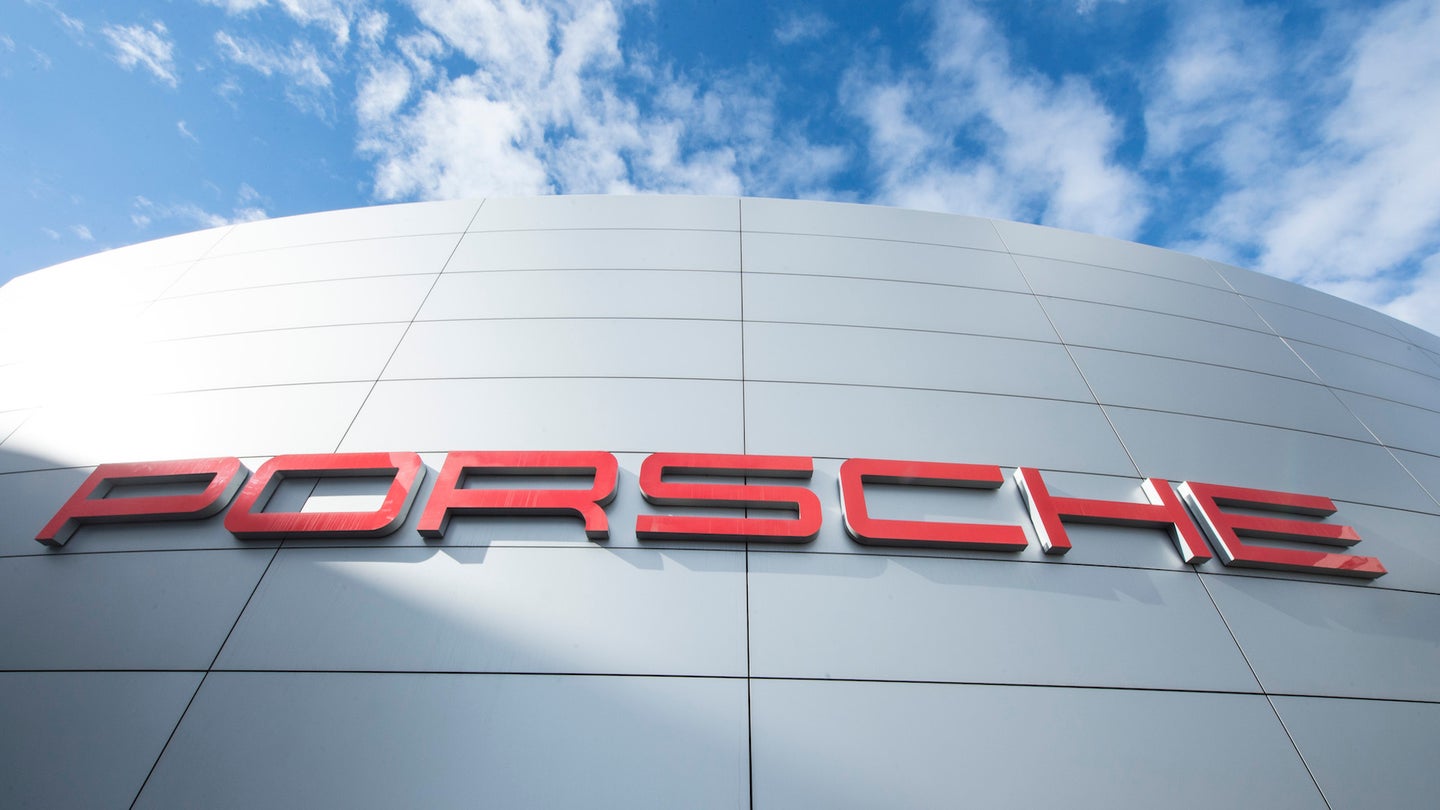 Porsche could soon be placed in a position where it would have to oversee the cash flow and other operations of fellow upscale Volkswagen Auto Group (VAG) marques Bentley, Lamborghini, and Bugatti.

If this happens, Porsche would be responsible for component and platform standardization between itself and these three brands, according to reporting by Automobile. It will also coordinate technical programs to advance VAG's electric powertrain and autonomous driving technology. Cost reduction to the tune of $2.3 billion annually through 2021 is reportedly on Porsche's agenda, with its intent being to repurpose the cash for improvements to research and development, manufacturing, and procurement.

Also reportedly planned is a series of limited-edition Bugatti and Lamborghini products. Bugatti is rumored to be planning a Chiron SS, a sort of middle-ground model between the Chiron and Divo, as well as a Targa-roofed Chiron Aperta. A new electric model developed in cooperation with Porsche and its partner Rimac and chassis manufacturer Dallara is also reportedly in consideration.

Stewardship of Lamborghini as a whole could reportedly transfer from Audi to Porsche on Jan. 1, 2019, although the automaker's Italian assets would be transferred to Italian motorcycle manufacturer Ducati. News of this alleged transfer of ownership caught Lamborghini off-guard, as it's reportedly in the middle of developing high-performance Superleggera (super-lightweight) variants of its hot-selling Huracan and Aventador models. Both of its current supercars boast performance variants (the Huracan Performante and Nürburgring lap record-holding Aventador SVJ), and it is unclear whether both would receive Superleggera variants, or just the Huracan, which succeeded the previous wearer of the Superleggera badge, the Gallardo.