Rivian R1T Deliveries Pushed Back to July, But Look at These Cool New Camping Accessories

If you're one of the thousands who preordered a Rivian R1T truck or R1S SUV, start organizing your camping gear, as it's almost time to pack up and silently hit the road. Yesterday, the electric automaker provided a clearer look of when folks should expect to receive their pre-ordered units, following an industry-wide delay.

Customers who preordered an R1T Launch Edition variant will be able to take delivery of their new truck beginning in July, according to an announcement made on Rivian's website. This is a slight deviation from the company's original estimate of June. However, R1S deliveries are still on target.

Rivian told The Drive that R1S reservation holders are still on track to begin taking delivery of their SUVs in August as originally planned. The R1T's delay, according to the automaker, was the result of a combination of issues ranging from the ongoing global chip shortage to logistical complications.

While deliveries will start soon, the automaker estimates it will take until spring of 2022 to fulfill all reservations. As vehicles prepare for delivery, Rivian's "Guides"—which is what the adventure-themed brand calls its concierge who assists with deliveries—will reach out to all reservation holders no later than November to schedule deliveries.

The Amazon-backed automaker has also updated its configurator ahead of launch. The off-road upgrade, which was previously a mandatory $2,000 option, is now actually optional for existing orders. This change essentially lowers the base price of the Launch Edition to around $73,000 (not including destination fees), or customers can choose to keep the upgrade and remain at the same cost.

As an added benefit, all trims will now be equipped with an onboard air compressor, a feature that was previously reserved just for the off-road upgrade.

Finally, to ensure that all buyers are going into the wild properly equipped, Rivian Adventure Gear is now available for purchase. Owners can add cargo bars, a rooftop tent perfect for overlanding, or a rather chic 30-piece camp kitchen (complete with 1,440-watt cooktop) added to their orders.

If you're still not convinced that you need one, Rivian will begin hosting its Drive program around the same time as R1S deliveries are planned to begin. The event will tour popular cities like Detroit, New York, Los Angeles, San Francisco, and Seattle to give customers the chance to drive one in person.

Got a tip or question for the author? Contact them directly: Rob@thedrive.com 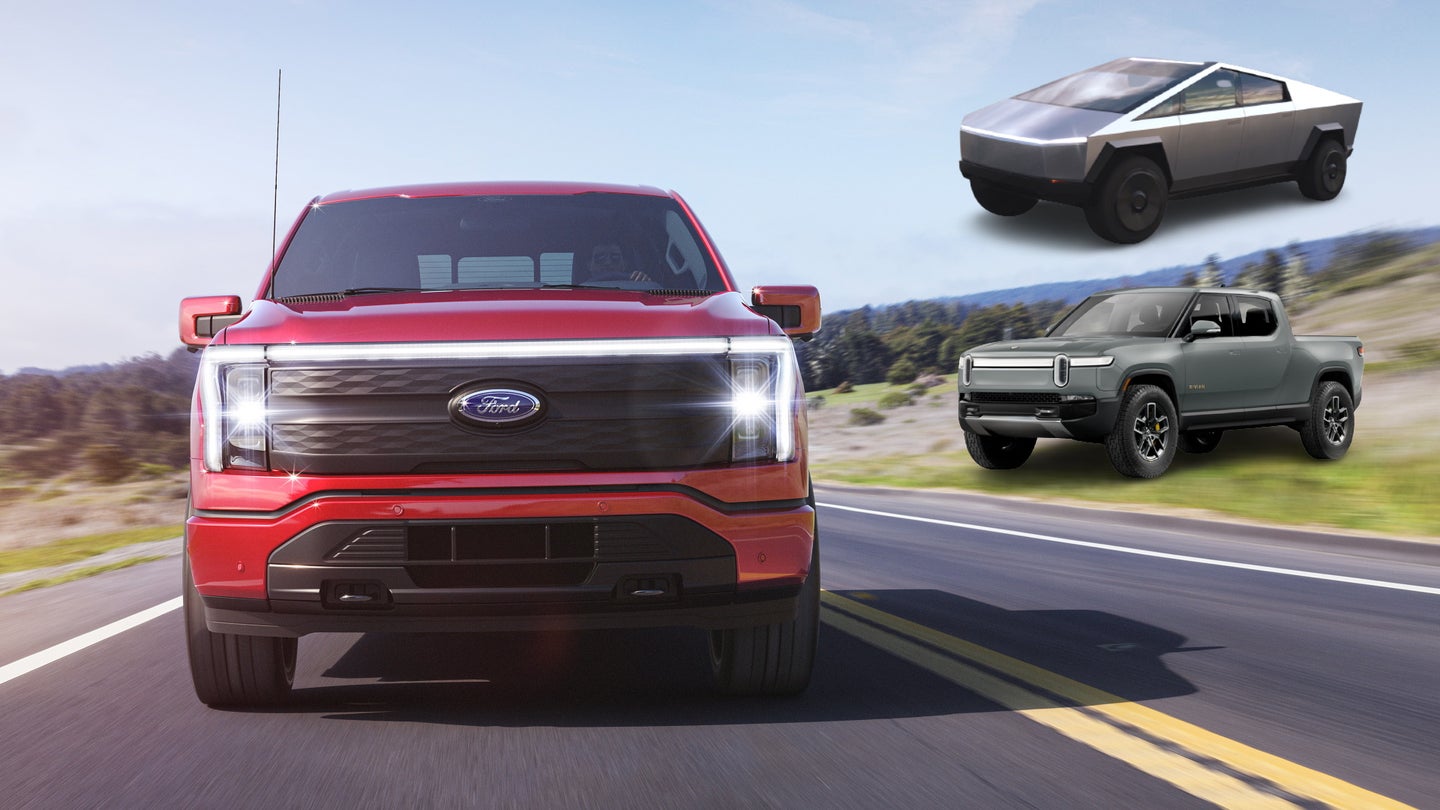 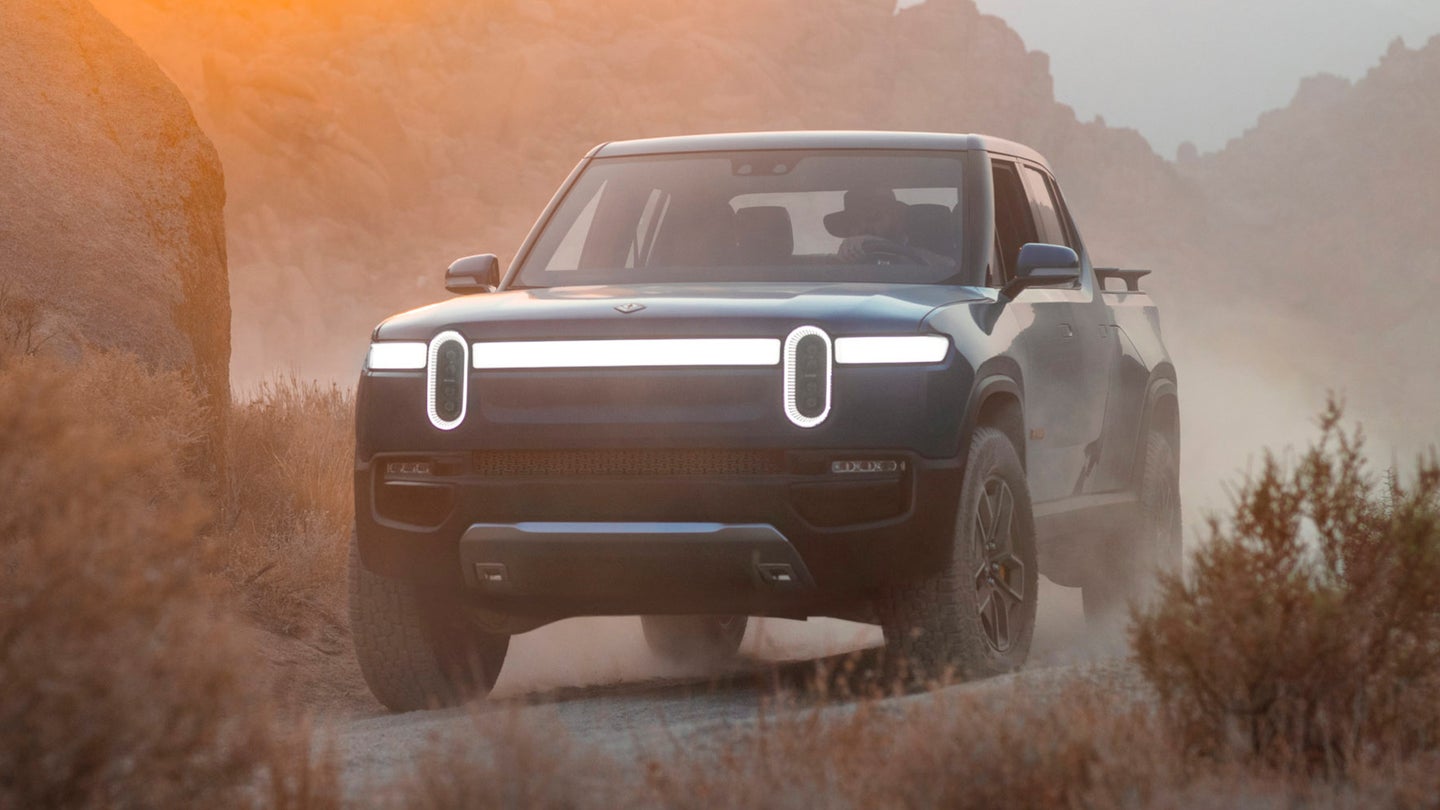 Is it midsize, full-size, or a mix of both? Let’s take a look. 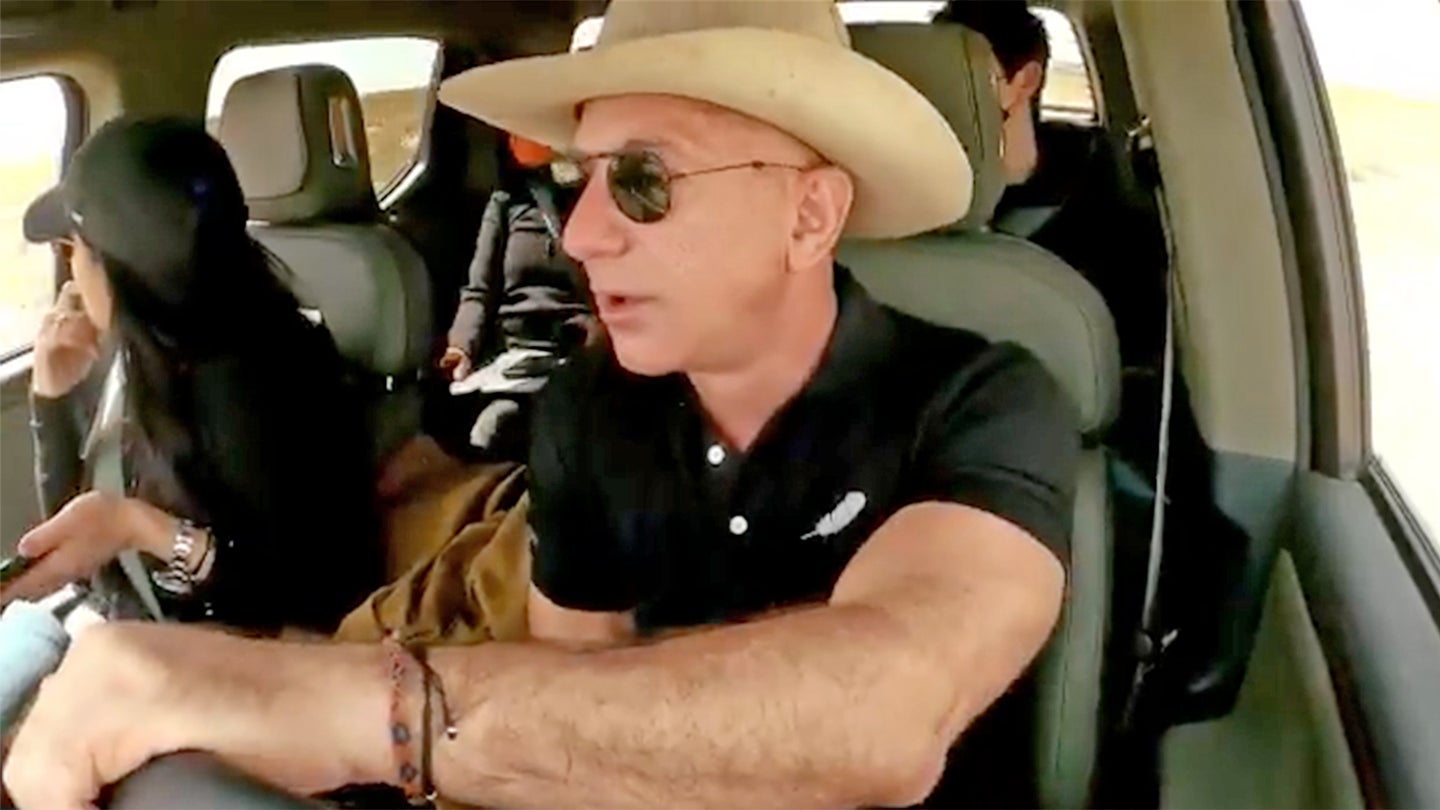 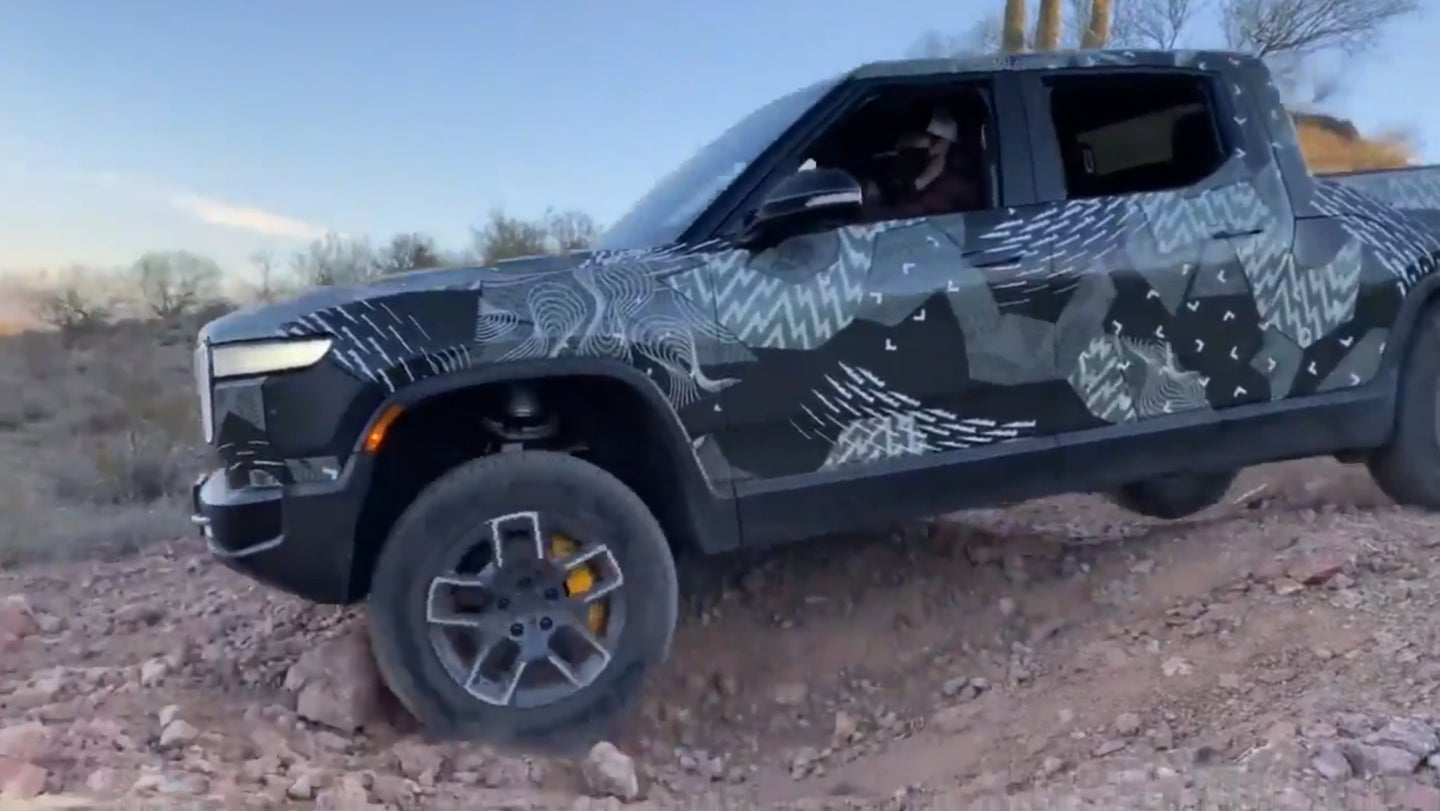 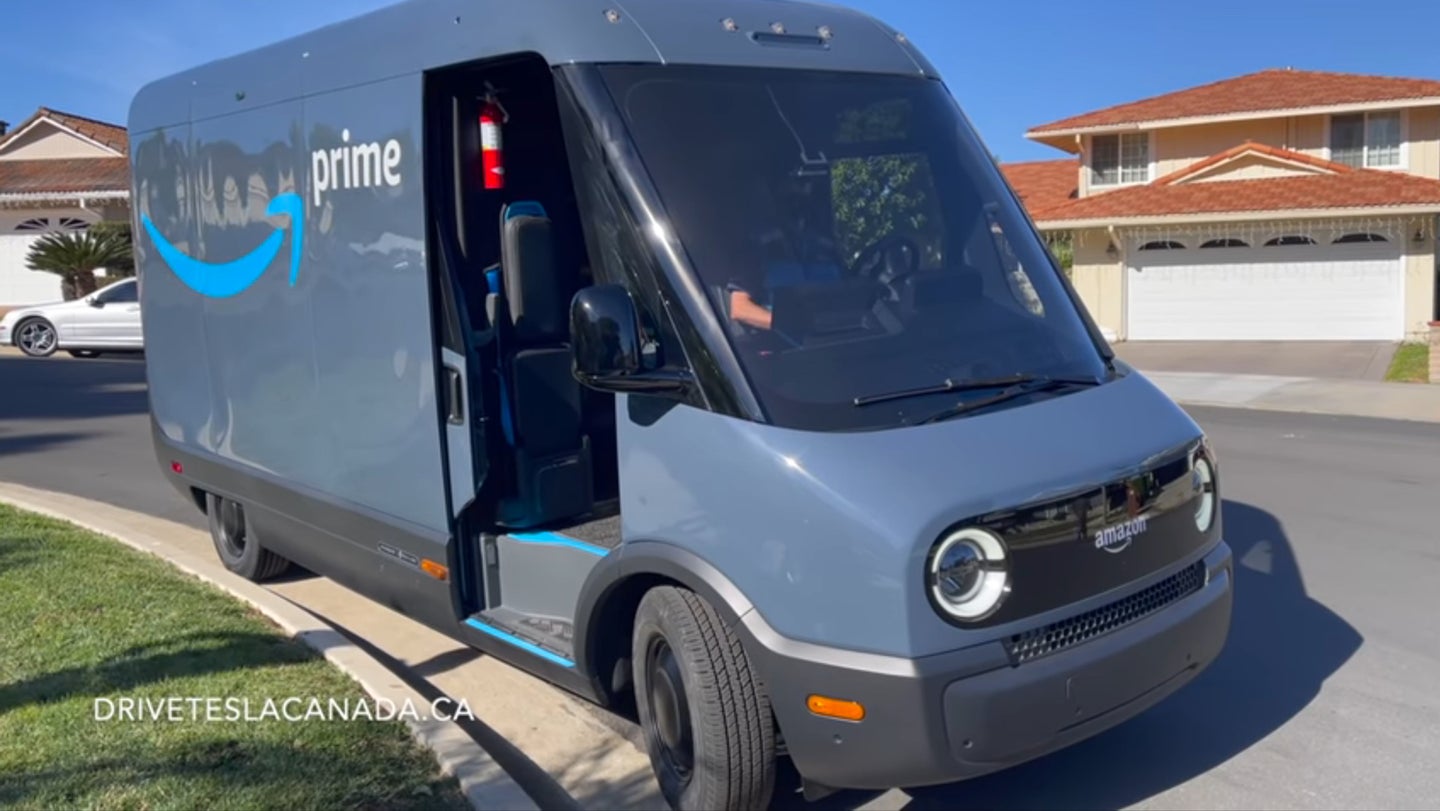