It works out to about $9,500 before incentives, and we could start seeing more projects like this stateside in the next few years. 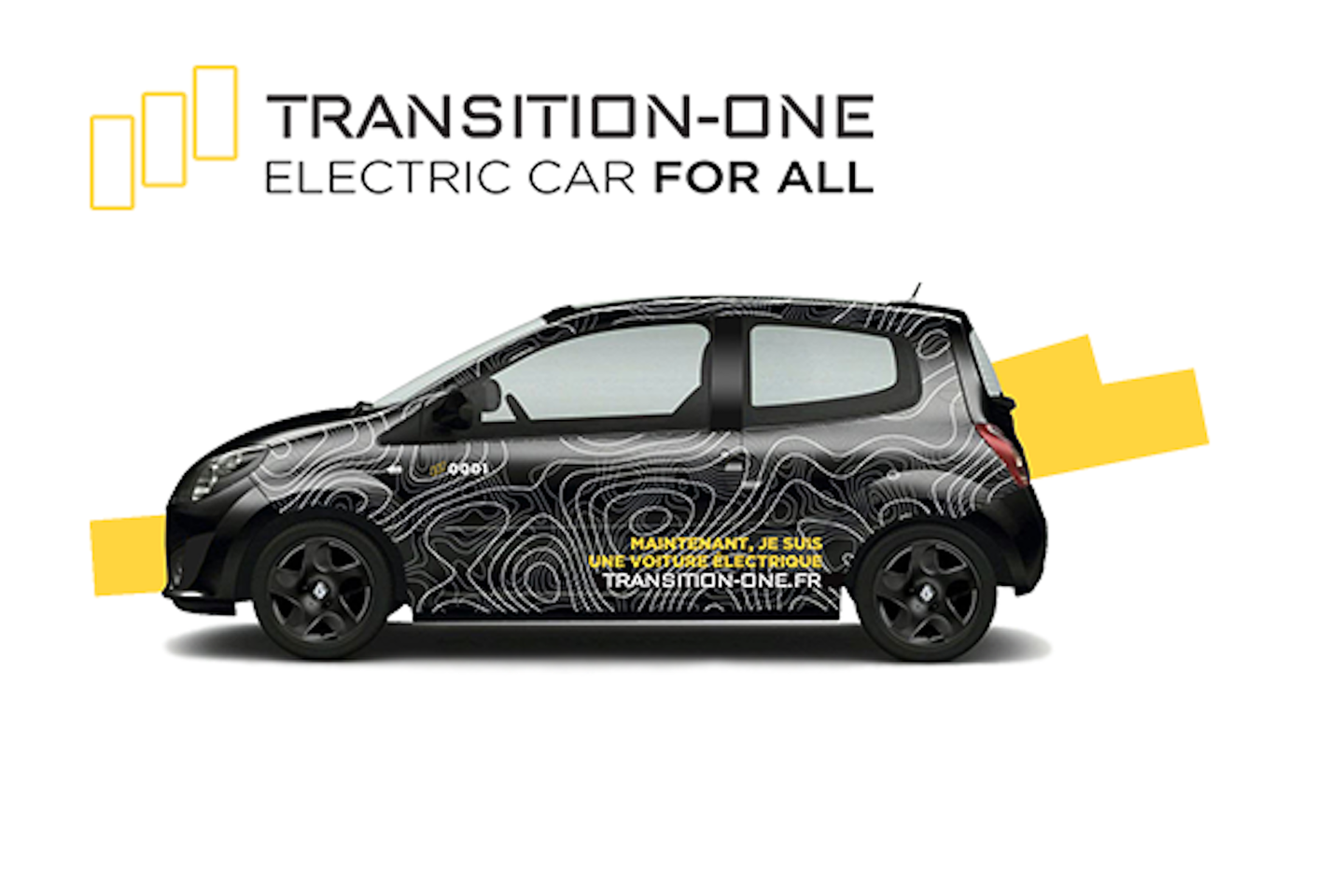 As anyone who's paid attention to America's Dieselgate scandal knows, diesel cars are slowly being phased out, both here in the United States and abroad. One company across the Atlantic has an answer for this, and that's turning these oil-burning city commuters into bonafide electric vehicles for under $10,000. Factor in government subsidies and that number creeps even lower, providing a real alternative to purchasing the pricy EVs on today's market.

As Bloomberg reports, Transition-One has developed a package that adds an electric motor, batteries, and a dashboard into older Fiat Chryslers, Volkswagens, Renaults, and Peugeots for around 8,500 euros (just shy of $9,500). Federal incentives could bring the price down further to around 5,000 euros (a little less than $5,600).

The problem for many European motorists is that emissions standards are tightening, and older vehicles just don’t make the cut. Some towns are banning not only diesels but all internal combustion-powered cars from congested areas to reduce emissions and traffic. Electric vehicles, on the other hand, just aren’t affordable for the masses, making this an especially enticing option.

Company founder Aymeric Libeau says his first prototype, a 2009 Renault Twingo, has an electric driving range of about 112 miles. The car uses three battery packs that were actually bought from a Tesla parts reseller. “We’re turning the best-selling models across Europe into electric cars,” he says. Libeau expects French regulatory approval soon and should start taking preorders in September 2019.

While some may find it simpler to just buy an EV straight away, production hiccups and other growing pains mean that Americans and Europeans alike are yet to have a true, directly comparable electric car in terms of price to run-of-the-mill sedans and hatchbacks. They're certainly on their way, which one critic argues should convince you to delay the shift to electrified autos.

Markus Lienkam is a professor of automobile technology at the Technical University of Munich, and his opinion is that owners should drive their combustion vehicles into the ground and purchase a new electric car afterward because it makes more sense. “You could technically turn a handcart into an electric car," he argues. "The question is, does it make sense and how big is the effort?”

Regardless, this is a trend that's slowly starting to emerge stateside, so don't be surprised to see cars that once ran on "freedom fuels" hum by you with an almost-silent electric motor doing the work.

Clean and lubricate your vehicle’s fuel system with our top picks for the best diesel injector cleaners.