Amsterdam joins a growing list of cities around the world that are banning internal combustion vehicles to reduce pollution and congestion. 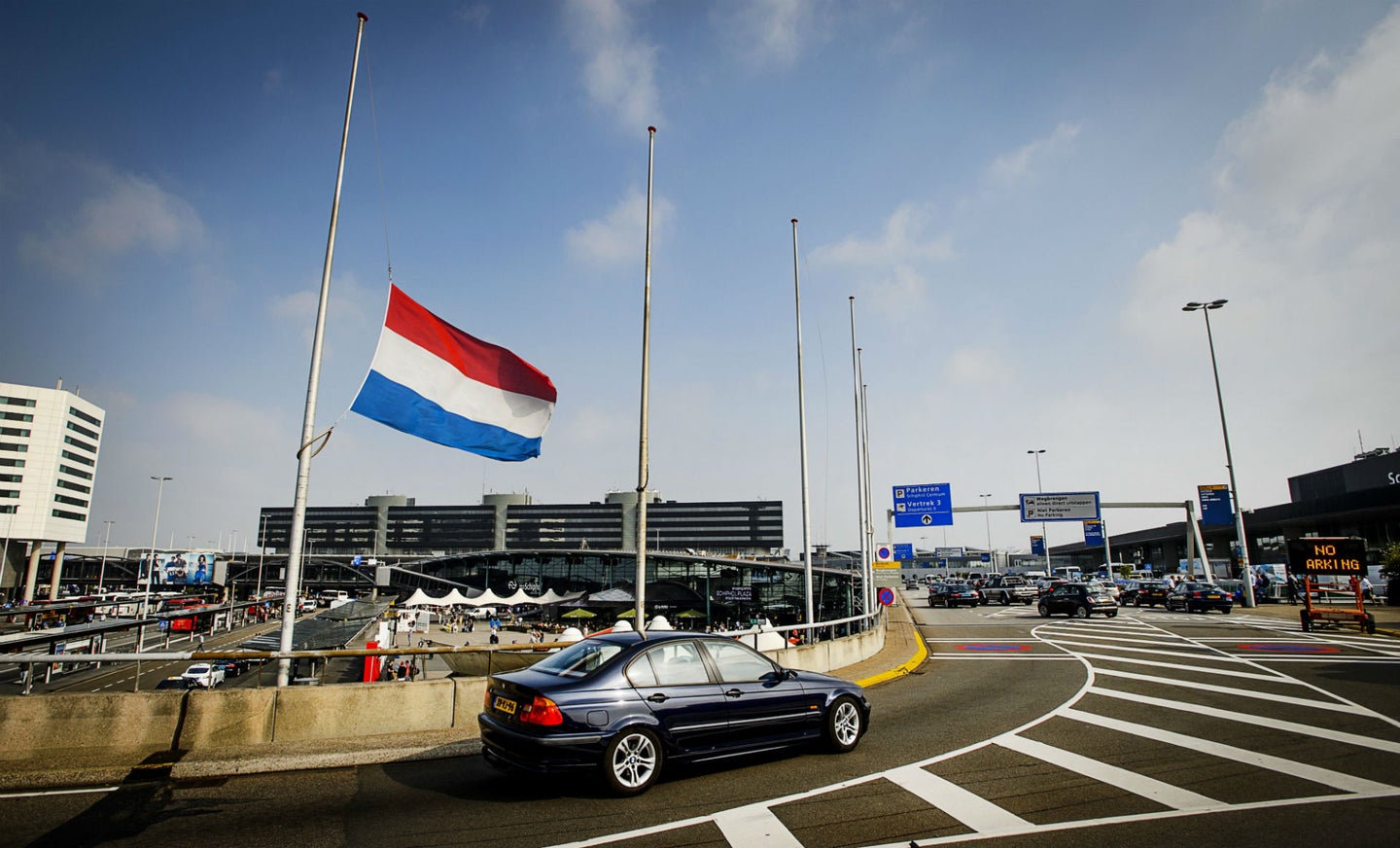 The Dutch are one of the most bicycle-friendly cultures in the world, yet the Netherlands’ air pollution levels are higher than European standards permit, due mostly to heavy traffic in the country’s two largest cities, Amsterdam and Rotterdam. The country’s health ministry warned that current nitrogen dioxide and particulate matter levels can lead to respiratory illnesses and may shorten life expectancy by more than a year with chronic exposure. In response, Amsterdam aims to replace all gas- and diesel-powered vehicles with emissions-free alternatives like electric and hydrogen cars starting in 2020.

In a move that will surely lead to a glut of MkIV Volkswagen Jetta TDIs on eBay, the city will begin by banning diesel vehicles made before 2005, per an announcement made by officials on Thursday. Subsidies and special parking permits will be created to help move people to cleaner vehicles over time.

Several other European cities have already enacted car-free zones, primarily to preserve historical or pedestrian-heavy areas. Similar to the steps that will be taken by Amsterdam, the Spanish city of Madrid began restricting access to gas vehicles made before the year 2000 and diesel vehicles made before 2006. There are exemptions in place, but most violators have to pay a fine of around $100.

Other cities, meanwhile, have struggled to enforce their versions of vehicles bans. Athens has had a love/hate relationship with its diesel regulations, scrapping the first iteration of the law in 2011 after a 10-year run. The country’s culture and economic challenges have made it hard to enforce restrictions. Not surprising in a place whose health minister smokes wherever and whenever he pleases, bans be damned.

Amsterdam will begin putting its restrictions in place in 2020 and will gradually expand the list of banned vehicles from there, reaching a full internal combustion vehicle ban by 2030. Even if residents are on board, the city will still face challenges implementing a total restriction. Though nearly 30 percent of Dutch commuters always travel by bike, the transport of goods into the city and workers commuting by vehicle from outside the city will need a way to reach their destinations.