TravelCar will launch at airports in Los Angeles and San Francisco. 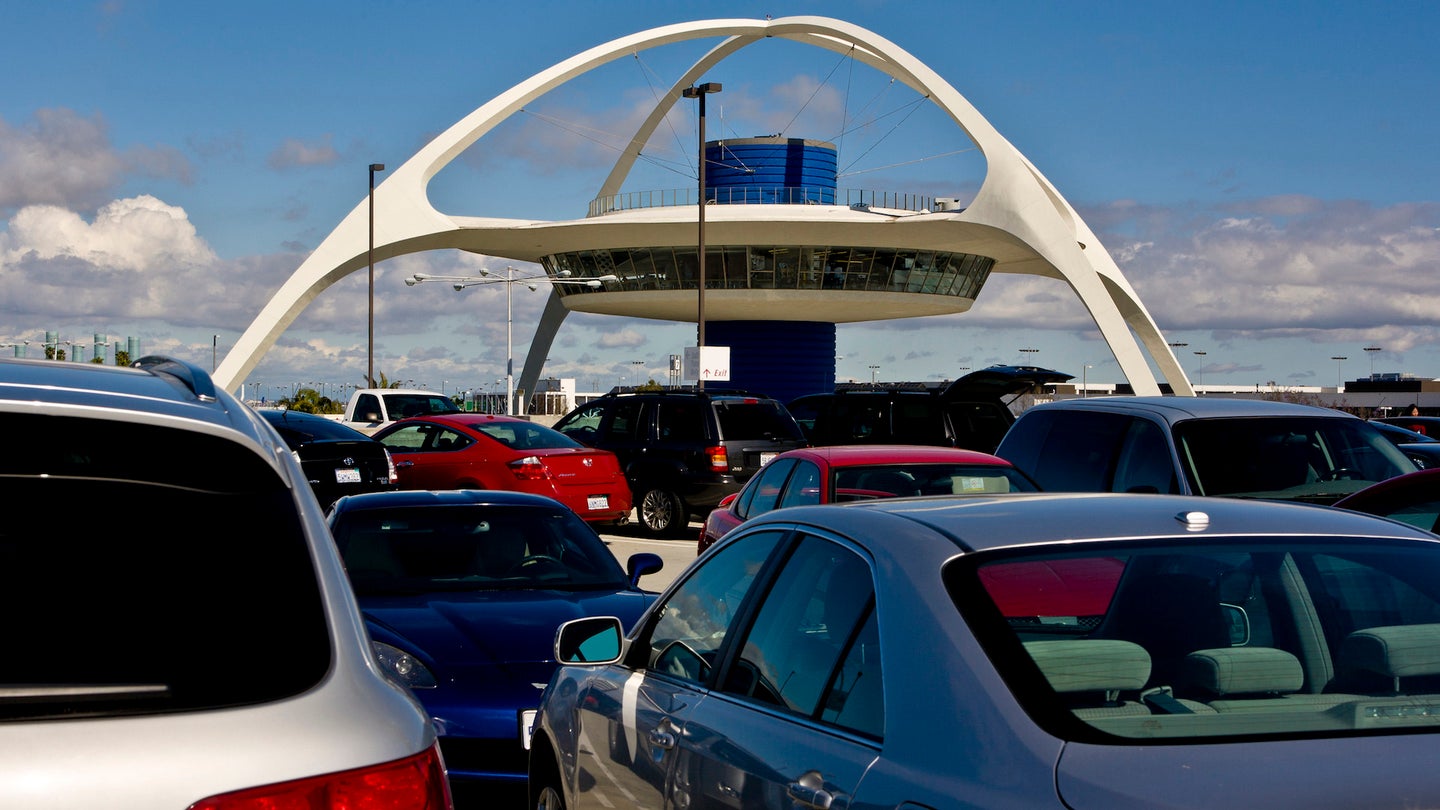 Peugeot will launch a new ride-share service called TravelCar in California on April 1st as the first stage of its return to America, the company announced in a press release Wednesday.

TravelCar is a service that allows users to rent out their cars while the vehicles are parked in the ride-sharing company's airport spots for free. Peugeot claims that its new service will offer car rentals for rates that are around 50 percent less than what conventional agencies charge, and that it also provides cheaper airport parking alternatives even for those who don't want to rent their own cars out. (Basically, it's like a travel-oriented Turo.)

TravelCar will be in operation at airports in Los Angeles and San Francisco.

“We announced our progressive entry to North America by launching mobility services with our partners” Grégoire Olivier, head of mobility services for the PSA Group, said. “We deploy these services worldwide to meet customers’ expectations. With TravelCar today, we’re writing the beginning of this new step overseas.”

It's all part of Peugeot's plan to return to America

The North American launch comes after TravelCar received an investment of $15.8 million from Peugeot and French insurance company MAIF. This initiative is part of Peugeot's five-year "Push to Pass" plan on that maps out how the automaker will be returning to North America. The last time Peugeot marketed cars in America was in the early 1990s.

The ride-sharing company has set up shop in 10 European countries since it was founded in 2012.