Say goodbye to the era of the German gas-guzzler. 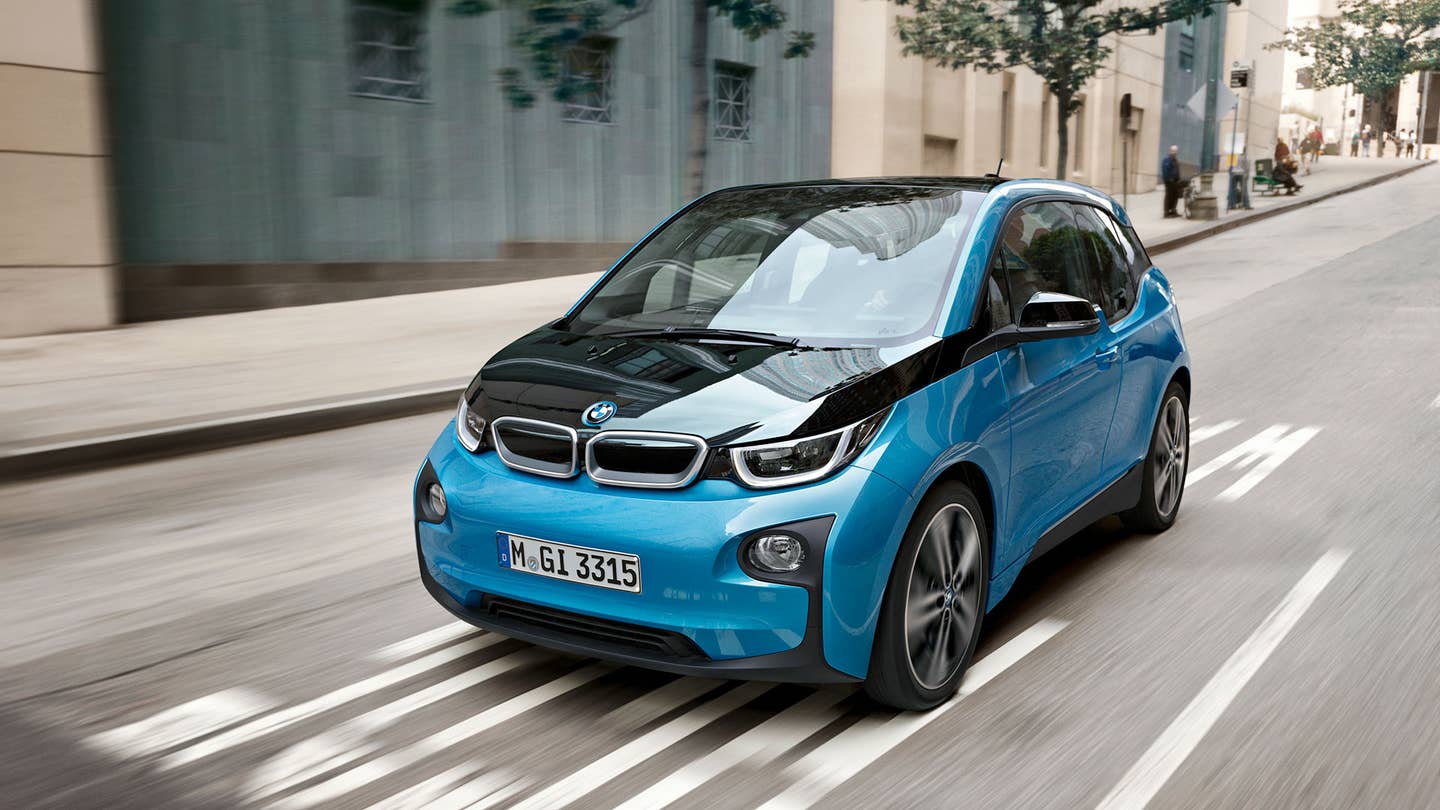 Germany—the land that gave us the likes of the Porsche 911 Turbo, the Mercedes-Benz S65 AMG, the BMW M5, and the Audi S8, among many, many other wonderful gas-guzzling machines—intends to mandate that all new cars registered in the country by the year 2030 will need be zero-emissions vehicles, a senior government official has stated.

In order to meet its pledge to cut carbon dioxide emissions by up to 95 percent by 2050, Germany needs to drastically cut the amount of pollutants being belched out by the country's transportation sector, Deputy Economy Minister Rainer Baake said. As the average car roams the roads for roughly two decades, the country needs to set the strict regulations into action 20 years before the middle of the century in order to reach the target.

"There’s been no reduction at all in CO2 emissions by transport since 1990,” Baake said at a Berlin climate forum, according to The Globe and Mail. “We don’t have any answers to cut truck emissions right now but we do have answers for cars.”

Assuming Germany intends to stick to the phrase "zero emissions vehicles" to the letter (and those Germans aren't known for playing fast and loose with the rules), only pure electric vehicles and fuel-cell cars would presumably be allowed under the regulations. New cars powered by gasoline and diesel engines would likely be banned—which would seem to imply that new hybrids would also becomeverboten.

According to Germany's federal motor vehicle authority, there were approximately 25,000 electric vehicles on the country's roads of of January 2015. This represents approximately one-twentieth of one percent of the 45 million passenger cars registered in the country. The country has previously stated it plans to put one million electric vehicles on the road by 2020 and as many as five million by 2030.

Germany is not the first European country to explore dramatic transportation-related options to reduce pollution in the hopes of meeting the ambitious COP21 climate change accords. Norway is on the verge of instituting a similar ban on petroleum-powered cars that would go into effect in 2025.

It remains to be seen how the country's automotive industry will handle the demands for millions of new electric vehicles. Germany's automakers already sell some purely electric vehicles, but most of these are smaller, short-range vehicles, such as the electric version of Daimler's Smart and the BMW i3. Many of the nation's carmakers have plans to produce larger, more mass-marketable electric cars in the near future, but all those remain several years away—and appear likely to represent only a small percentage of each brand's total model portfolio. (The Drive has reached out to several major German manufacturers for comment.)