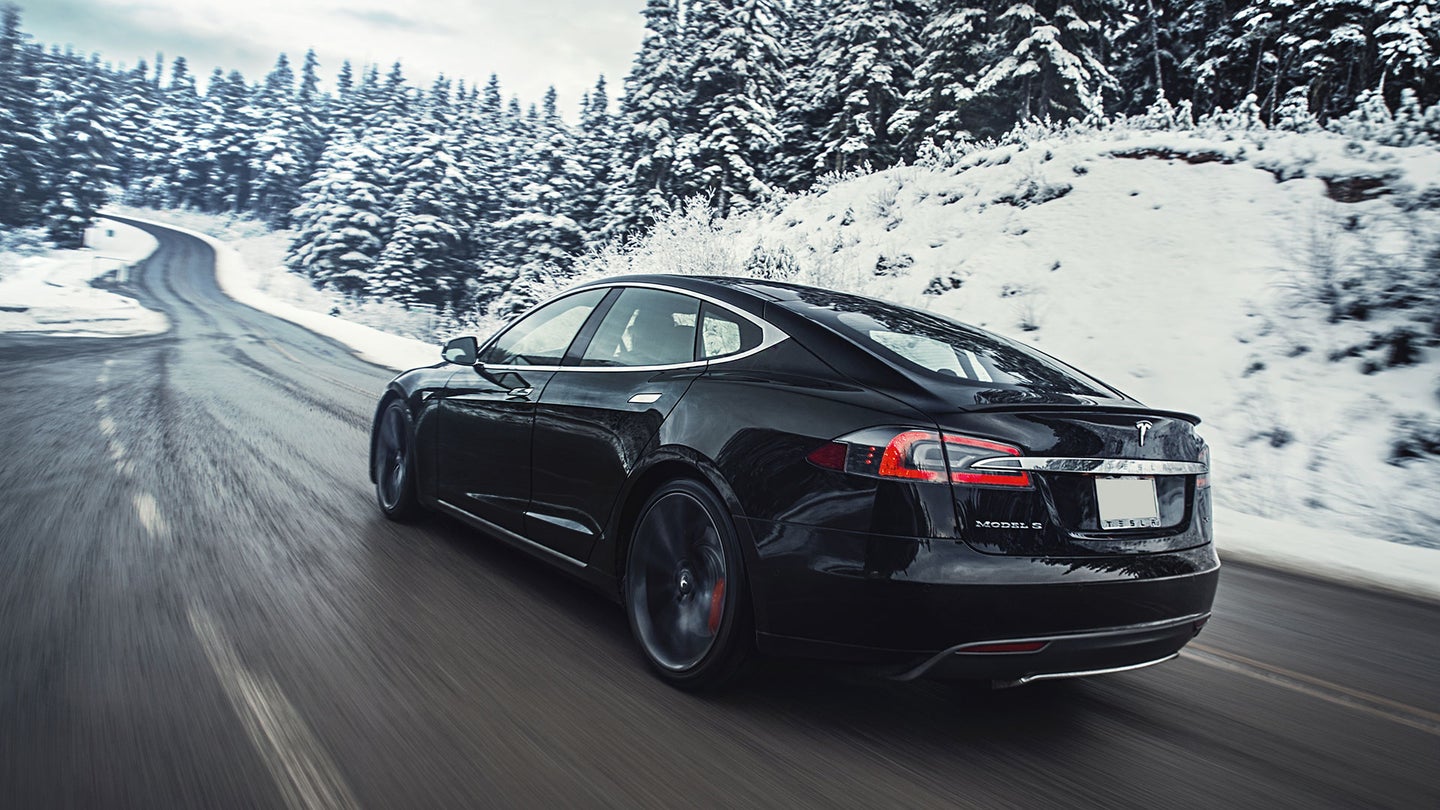 Tesla has made a policy out of upgrading its electric cars on a basis that leaves traditional automakers in the dust. That's included upgrading the power packs (and thus the power) of the Model S and Model X with near-annual frequency, culminating most recently in the arrival of the P100D and 100D models packing a 100 kilowatt-hour battery.

Apparently, though, that's as far as Tesla plans to go for now—at least, for the Model S, Model X, and Model 3. CEO Elon Musk admitted as much on Twitter earlier today, in response to a potential customer asking about a potential future P110D model.

Tesla hasn't specified what battery sizes the Model 3 will offer when it goes on sale, but the company has declared the basic version of the compact electric sedan will go at least 215 miles on a charge. (Considering its primary competitor, the Chevrolet Bolt, is EPA-rated for 238 miles, we're guessing Tesla will try and bump that up to 240.)

And while the lack of larger battery packs may be disappointing for Tesla acceleration fanatics constantly awaiting power upgrades to see how much quicker  can go, it's hard to imagine anyone needing something quicker. As Musk happily pointed out today, Motor Trend recently spurred the latest Model Model S P100D from 0-60 miles per hour in 2.27 seconds.