And that’s to get clicks.

Almost nobody whose summer plans hinged on mowing lawns remembers the work with any fondness. Pushing a noxious, vibrating machine that you barely have the strength to start up hills in 90-degree weather isn't any fun, and it's made tolerable only by knowing there's a cold soda and a few bucks waiting for you on the other side. It's work nobody would elect to do if they had a better tool for the job, like an enclosed mower with air conditioning—a mower like the Ford-based "Ron Beer."

Created by the YouTube-famous Ginger Billy, the Ron Beer is the amalgamation of a first-gen Ford Festiva and the cutting hardware from a ride-on mower, mounted where the rear wheels would be. With a one-point-something-liter engine up front and a 600cc Briggs & Stratton engine out back, it makes mowing lawns of any size a trifle.

And the Ron Beer doesn't just make mowing easy, but a relative pleasure, with amenities not offered on even the finest traditional zero-turn mowers. While many ride-on mowers have cupholders, Ginger Billy points out there's no way to enjoy their contents without pausing work, which isn't so with the Ron Beer.

In addition to a roof to keep the ultraviolet rays off you, the Ron Beer also has air conditioning, a radio you can't hear over the unmuffled Briggs & Stratton, and a second seat so someone can ride along as you mow.

Sure, riding shotgun in a lawnmower isn't at the top of most people's lists in the real world, but in the Mike Judge-written one Ginger Billy seems to come from, it's surely a feature that made the Ron Beer the star of the 9th Annual Dallas Mower Expo. 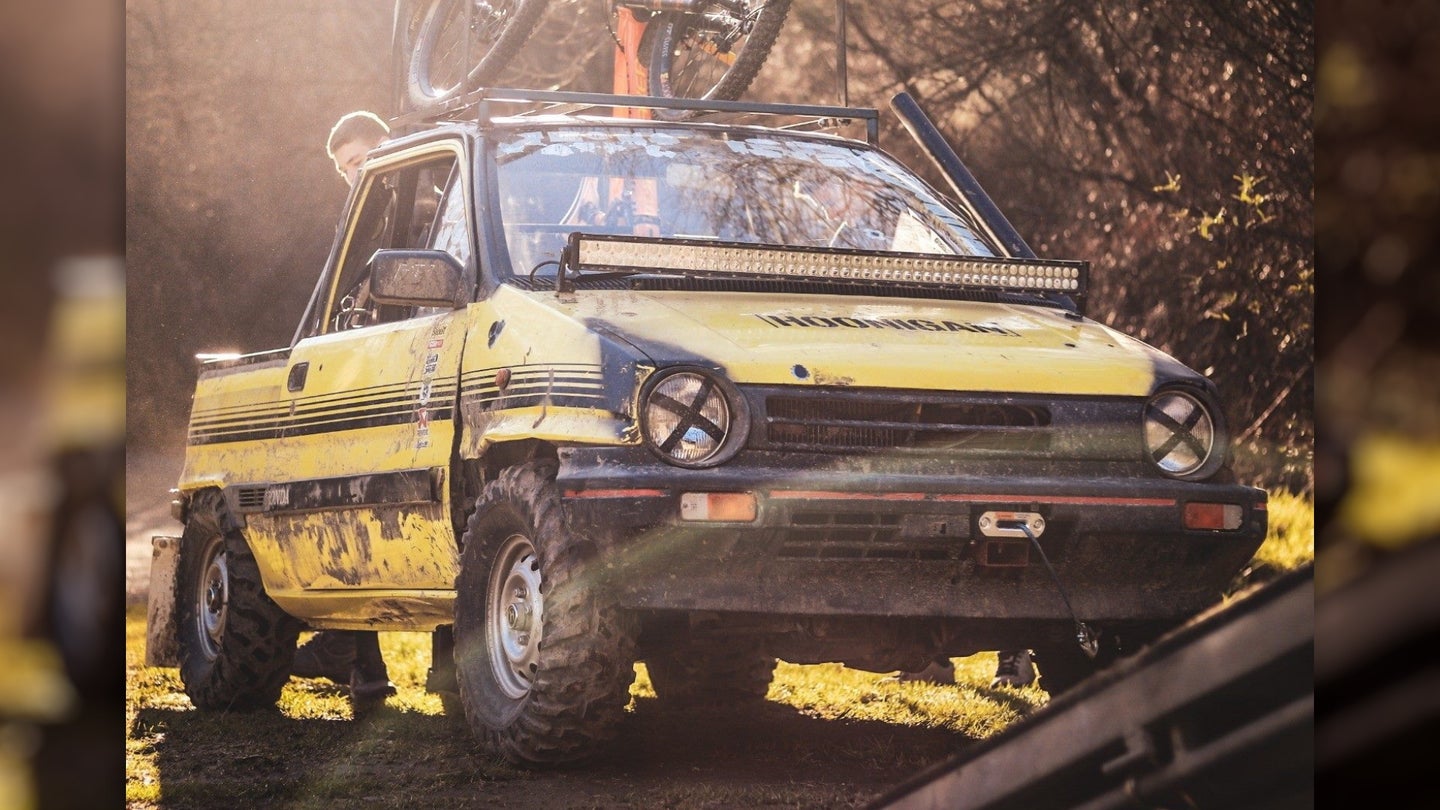 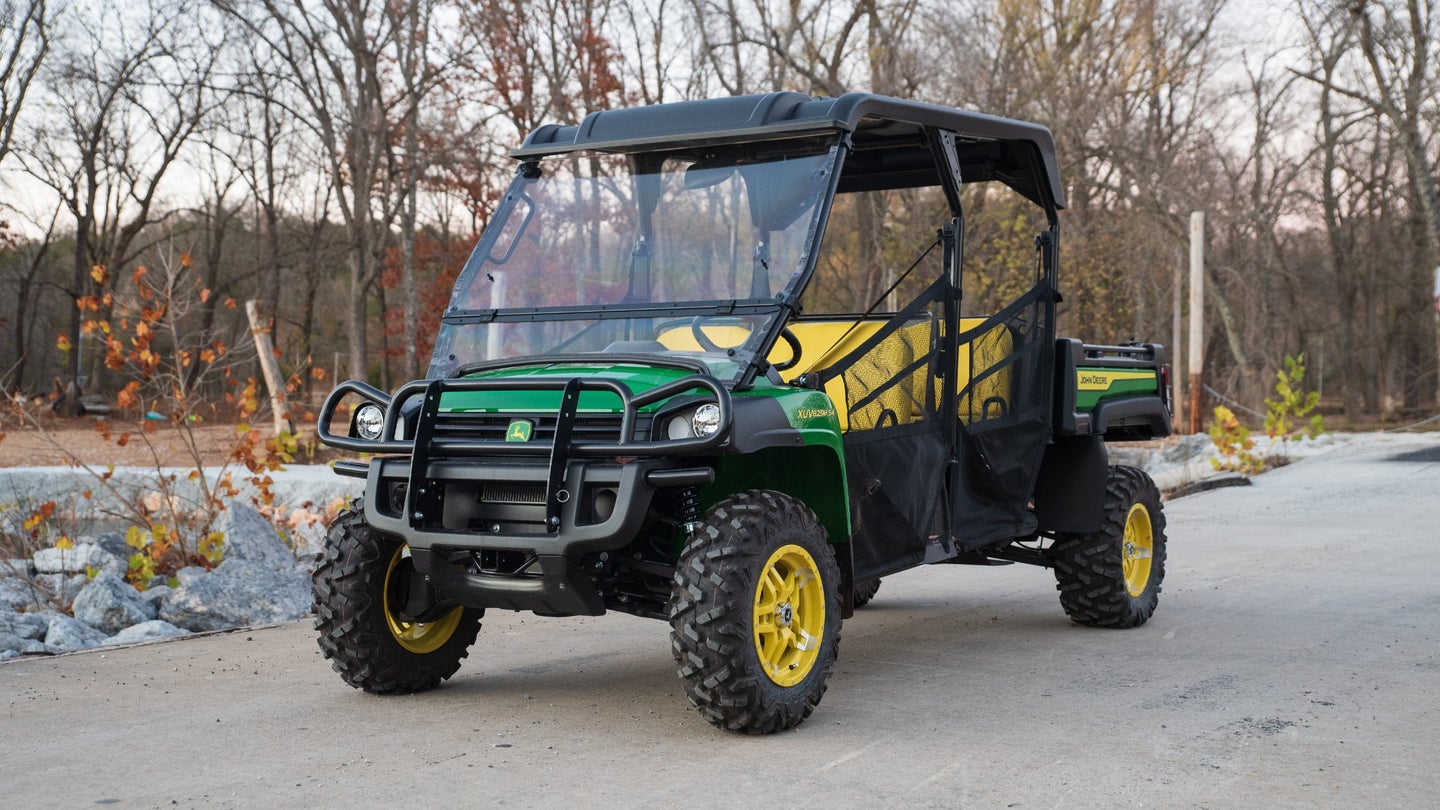 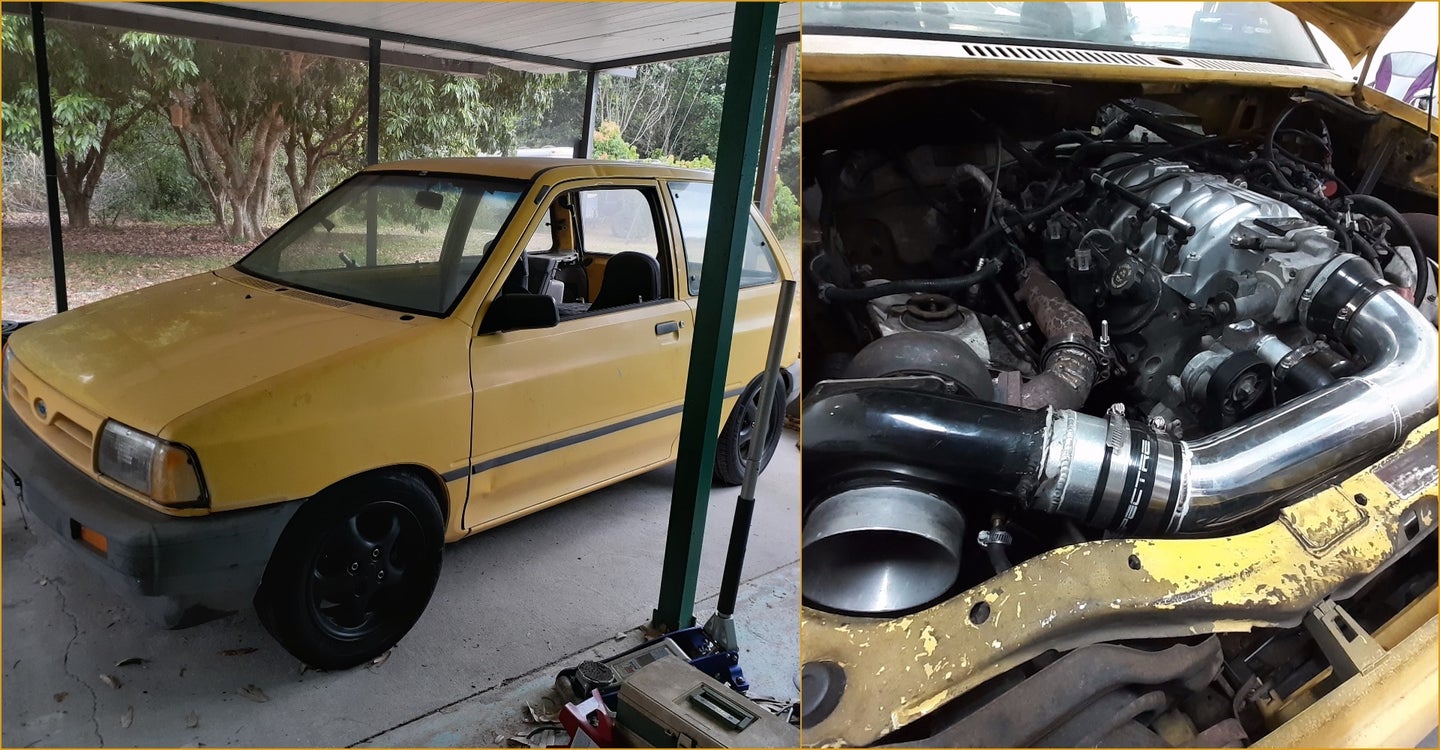 It may not look like much, but it’s honest work.