If someone asked you to conjure up a valuable Volvo, you'd probably think of something rare and vintage like a race team-restomodded P1800. Nothing made in Volvo's post-brick era of safe, reliable and drab cars even came to mind, if I had to guess (V12 swaps notwithstanding). But it is indeed one of these more forgettable Volvos that is the world's most expensive; a first-generation V70 wagon with an asking price of $20 million. And if you haven't figured out why already, just take a look at its yellow license plate.

New York's one and only NEW YORK vanity plate, which the seller's father, according to duPont Registry Daily, nabbed in the late '70s after NY began stamping eight-character vanity plates. This distinctive plate has reportedly been passed down through the family for more than four decades since as a sort of family heirloom, one that has adorned multiple vehicles over the years.

"In the late 1970s when I suggested to my father to order the plate, I knew that it was special… I just never realized how special," said the owner, who has decided the plate is $20 million special, and is selling it as attached to its current vehicle, this Volvo V70.

The wagon itself went all but unacknowledged in the for-sale listing, its year, trim, drivetrain, and mileage all unreported, though it's not hard to understand why. Even if it were in showroom shape, it'd account for maybe a couple of tenths of a percent of the plate's asking price.

If you've been to the Big Apple, or know someone who's visited, then you might've already seen the various replicas of this license plate sold at souvenir shops, which serve as cheeky (though unlicensed) mementos of the original plate attached to this mighty wagon.

In effect, this is a $20-million plate that comes with a free Volvo, to which the plate doesn't even have to stay attached. As mentioned above, the NEW YORK plate has already floated around several vehicles over the years, so it'd be trivial to transfer it to the car of your choice. So, if you have $20 million and literally no better idea for how to spend it, you can contact the Volvo's seller at the number listed in duPont Registry Daily. And if it matters to you, dear buyer, the seller says they'll cover the DMV fees. 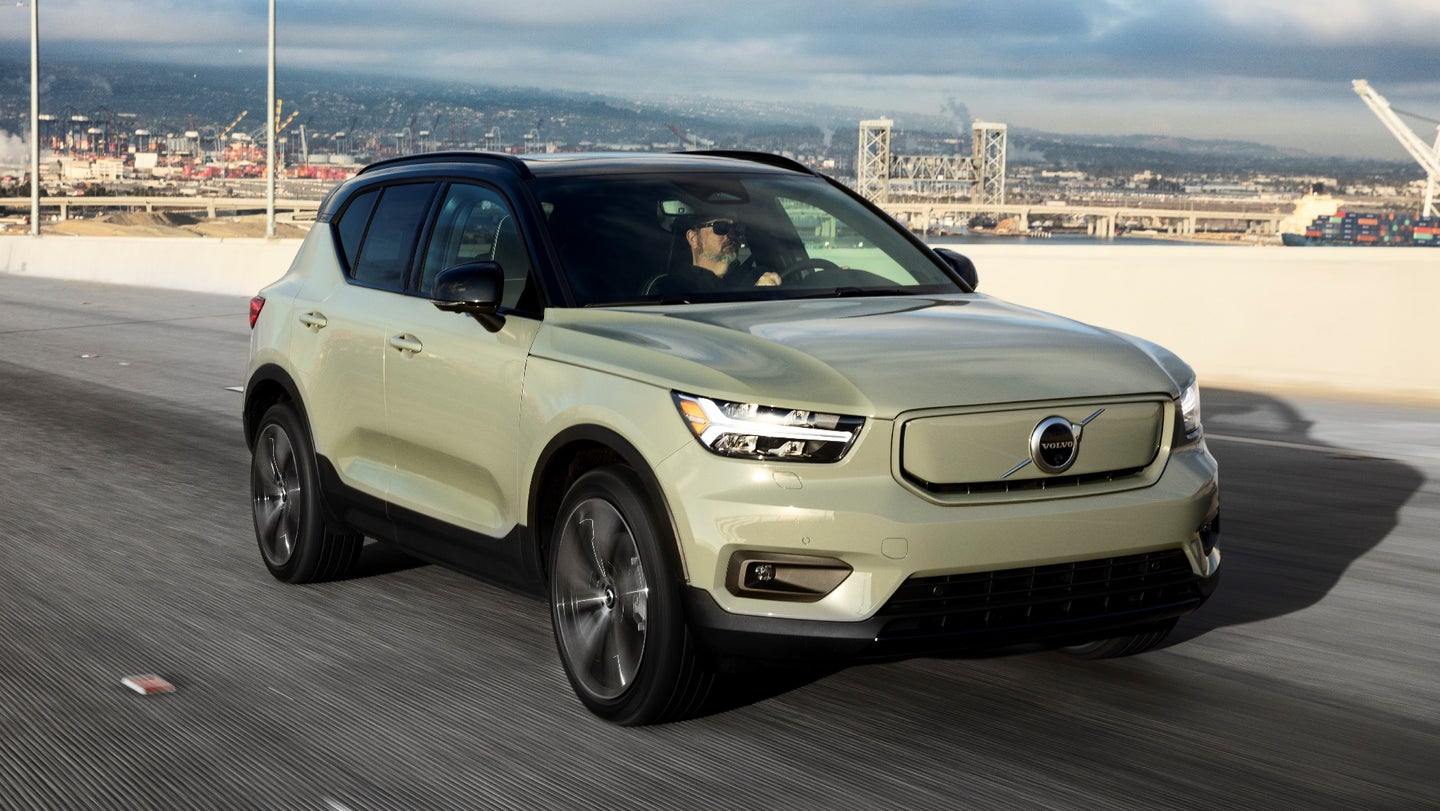