If you don’t know what Twitch is and refuse to learn, just check back here at The Drive after 10 pm ET/7 pm PT. 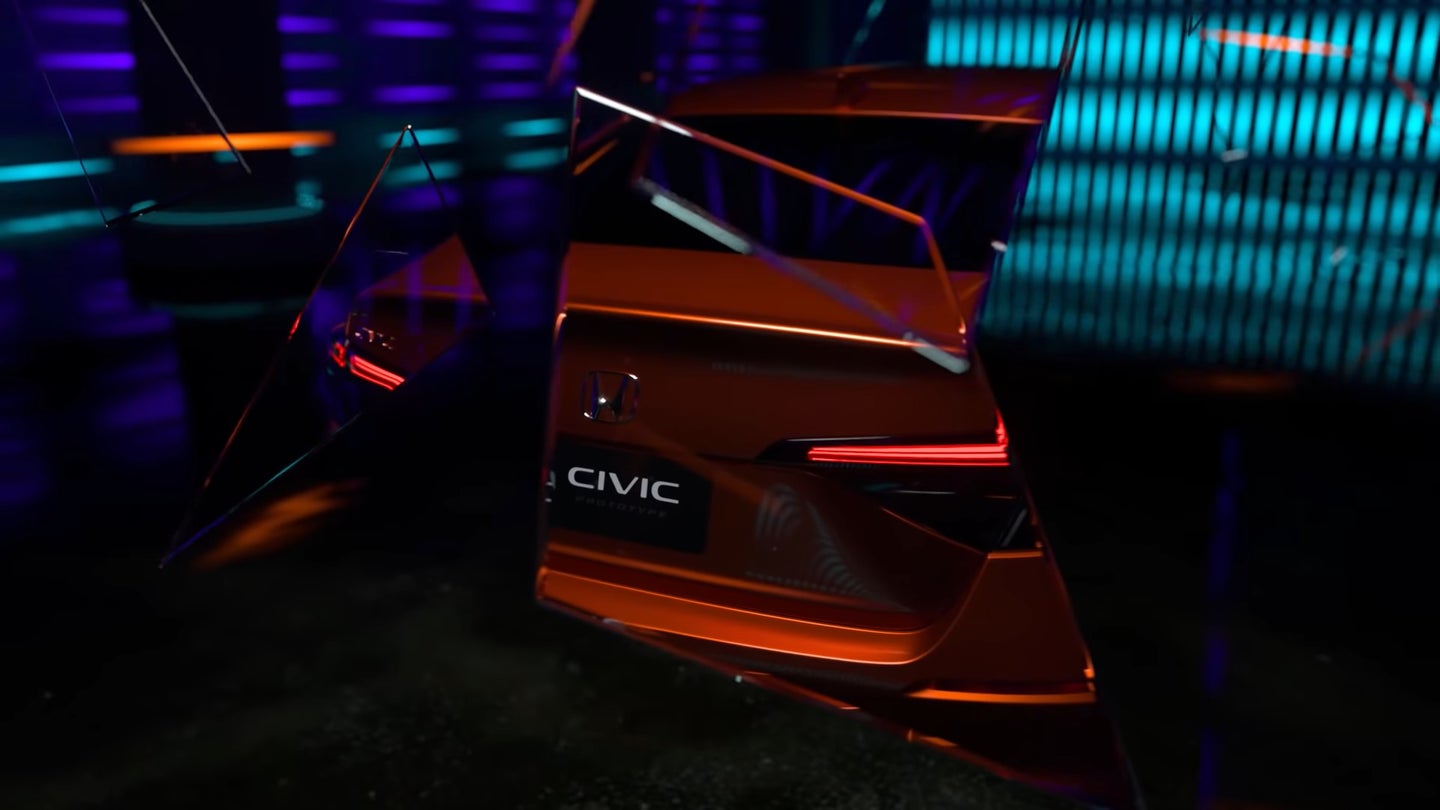 In case you haven't heard, Honda is dropping the all-new 2022 Civic Prototype tonight on the world's most popular video game-streaming platform, Twitch. Because watching other people play video games like their ancestors did with more physical sports is just how young people entertain themselves these days—deal with it.

It'll all be hosted on Honda's own Head2Head Twitch channel which you can access here. Tonight's stream will begin at 8 p.m. ET/5 p.m. PT but the Civic itself won't show its face until around 9:45 p.m. ET/6:45 p.m. PT. In addition to being the first people to see Honda's redesigned Civic, folks who tune in will be treated to a performance by Grammy-nominated rapper Cordae as well as a game of Fortnite between four top players and four top Twitch streamers including household names like Benjyfishy, SypherPK, Jordan Fisher, and Dakotaz. What's more, the whole thing will be hosted by Rachel Seltzer and MonsterDface. No, we are not making these names up.

If all of that sounds like a little too much excitement for a Tuesday evening, we'll have all the details on the new Honda Civic Prototype here at The Drive distilled into good, old-fashioned words and photographs at precisely 10 p.m. ET/ 7 p.m. PT.

The production 2022 Honda Civic is slated to reach dealerships in late spring 2021, but in the meantime, check out this short teaser video to get an idea of what to expect from tonight's Prototype.