Good news for anybody who appreciates affordable, fun-to-drive, and well-made compact motor vehicles: Honda is coming out with an all-new Civic for the 2022 model year and the company has set a date for its debut. The 2022 Honda Civic Prototype will be revealed live on Twitch, of all places, this coming Tuesday, Nov. 17 at 9:45 p.m. ET.

Honda says it'll mark the very first live car debut to happen on the game-streaming platform and be hosted on its own Head2Head Twitch channel—the only automotive-branded Twitch channel, apparently. Because if one car manufacturer would have its own Twitch channel, it'd definitely be Honda.

Anyhow, to whet our collective appetites before the big reveal, Honda has released a teaser video of what to expect from the 11th-gen Civic Prototype. Not that surprisingly, the sedan we see here lines up with the patent images uncovered of this car back in September.

Keep in mind, however, that the orange car you see here will still technically be a Prototype so the showroom-ready version might not look 100 percent like this. Still, it's safe to bet it'll come pretty darn close.

The production 2022 Honda Civic Sedan is scheduled to launch in late spring 2021.

If spy shots and the aforementioned patents are any indications, the Civic Sedan will be joined by a Hatch variant which will eventually form the basis of a big-winged Type R. Of course, nothing's been confirmed but rumors have pegged Honda's next-gen hot hatch to come with hybrid power this time around. 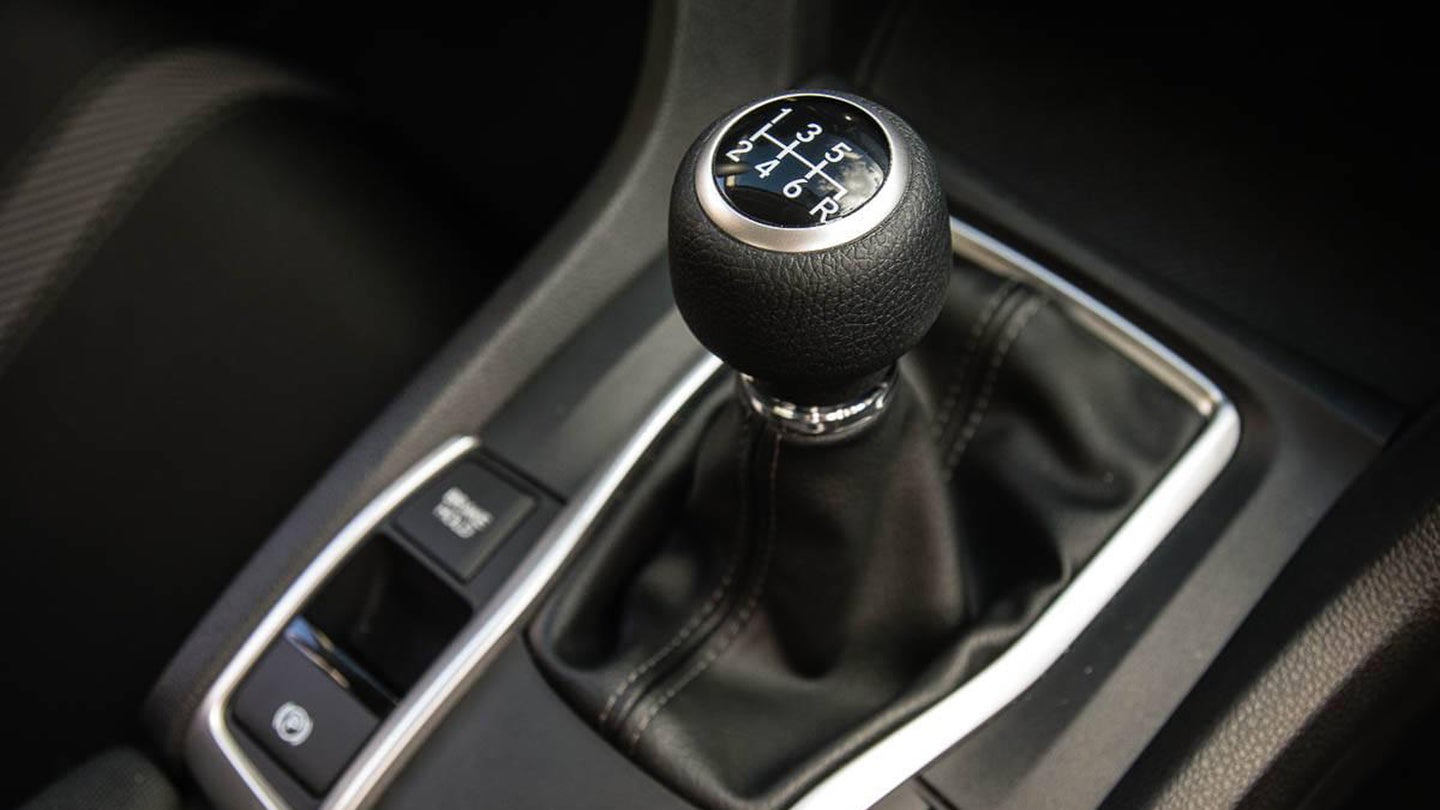 Go for the hatchback, Si or a Type R if you need the thrill of a clutch. 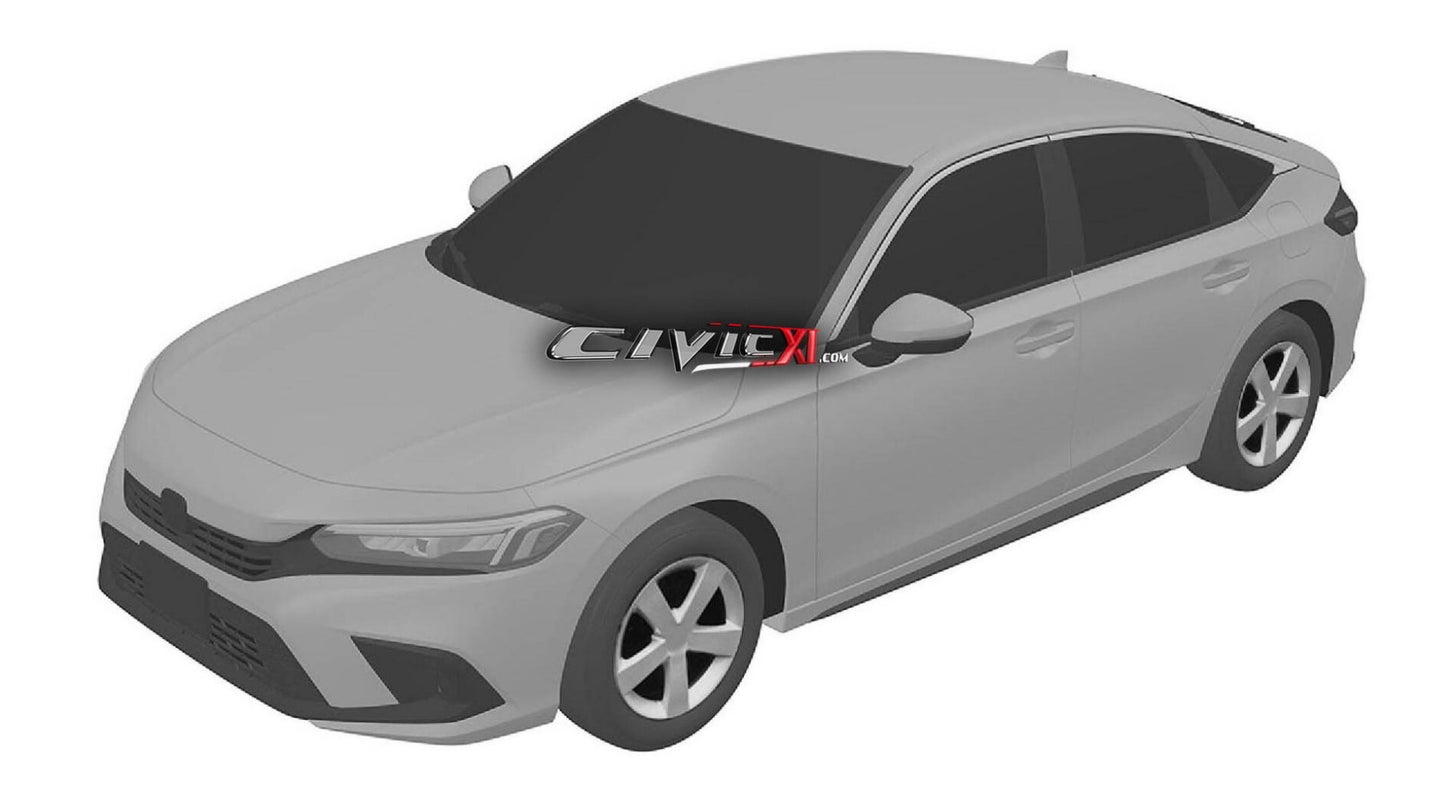 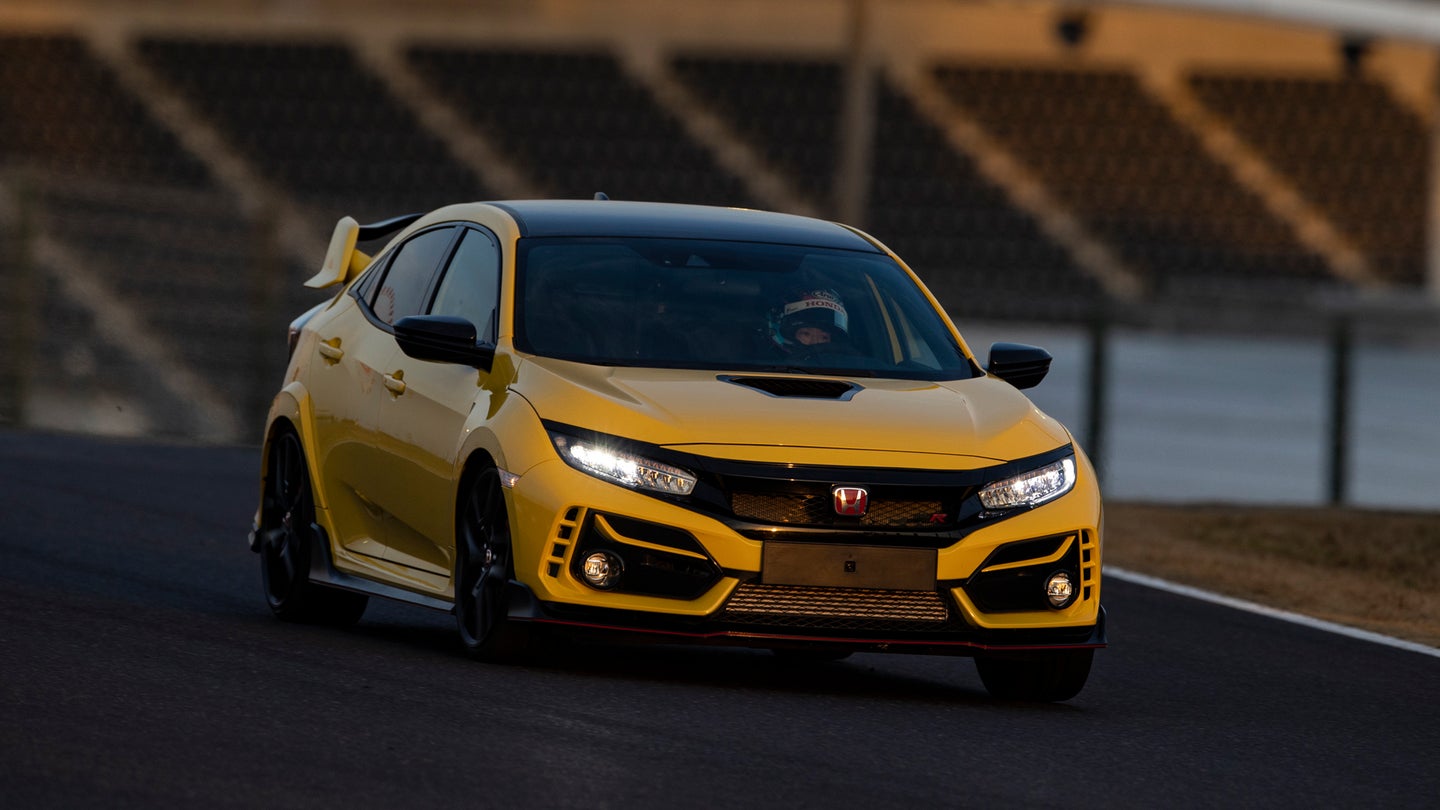