Subpar Kobe metals made it into Mazda's cars, but the company says its vehicles' reliability and safety are unaffected. 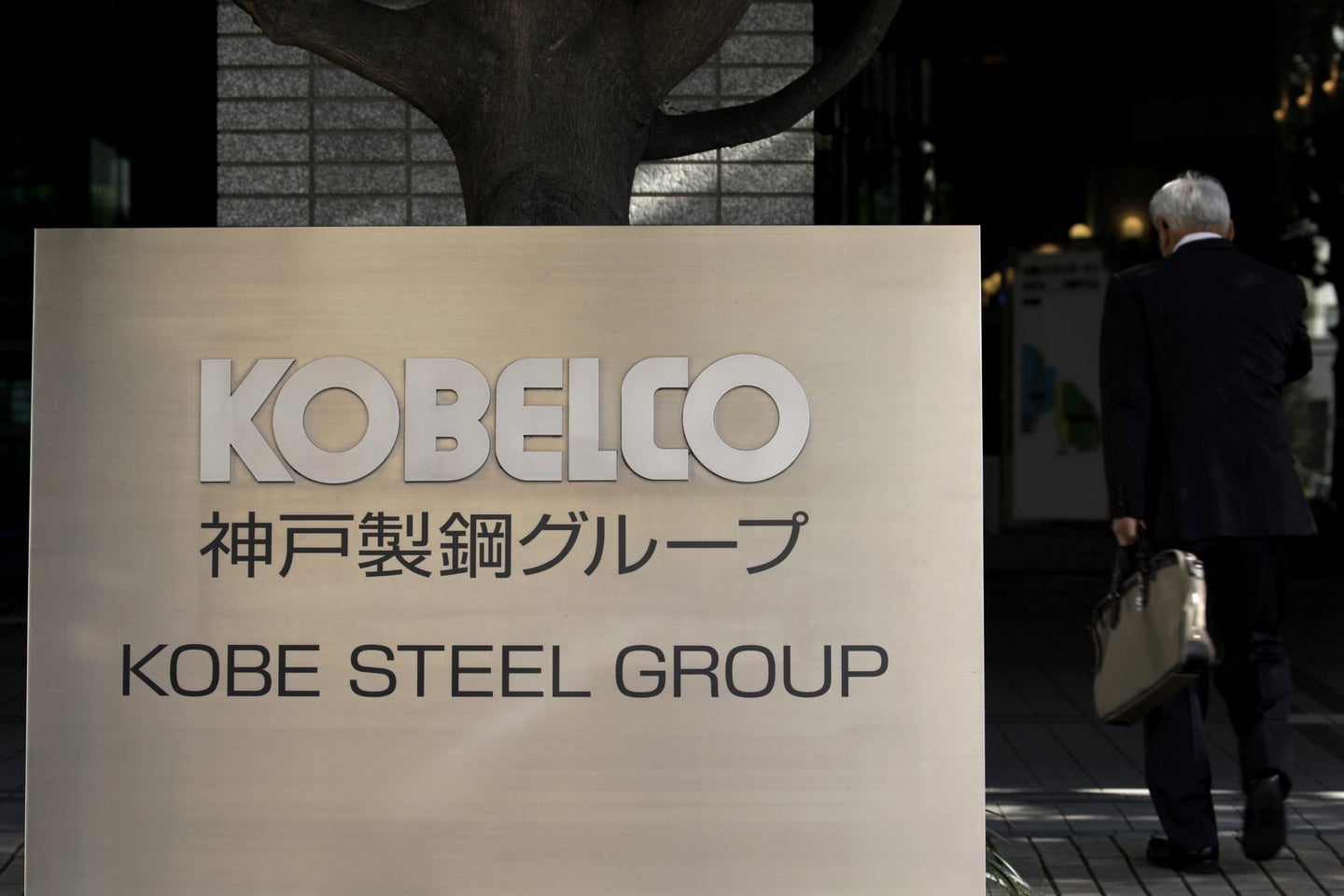 Mazda announced that despite using copper, aluminum, and steel parts composed of lower-than-expected quality Kobe metals, the vehicles utilizing these parts and metals will not be impacted, according to Mazda's self-audit which it reported on earlier this week.

Last October, Japanese metal supplier Kobe Steel was caught selling materials of lower quality than advertised. The company's automotive customers include six Japanese and two American companies, prompting each at-risk marque to rifle through its receipts, and see if its own vehicles' safety and reliability were at all compromised.

Aluminum sheets from Kobe were used in the manufacture of hoods, trunks, and engine components, where affected powdered steel was also used. Kobe copper and aluminum were also integral in some of Mazda's electronics, but the subpar metal quality is not deemed a concern.

Close partner of Mazda, Toyota, with whom it will build a $1.6 billion dollar plant in Alabama, cleared itself of metal quality concerns in November. The two are co-developing the e-Palette autonomous electric vehicle, which is closely related to Mazda's ongoing rotary engine development, as a Wankel-powered range extender is described by a Mazda spokesperson as part of its technical partnership with Toyota.

A project with Chinese make Changan Auto for an electric SUV is also gestating, but the vehicle is expected not to be exported from its Chinese home market.