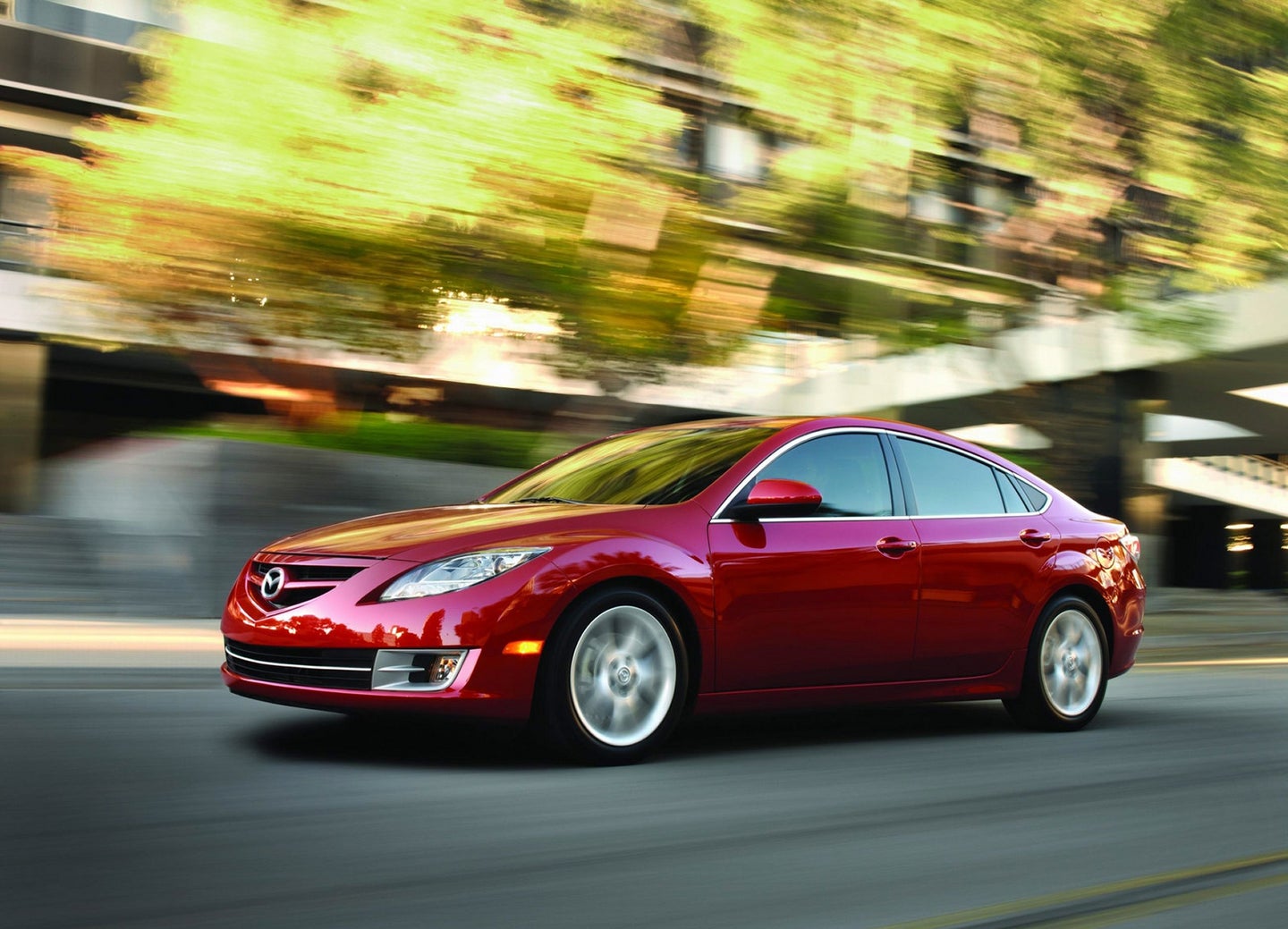 Mazda has put out a statement recalling nearly 49,000 Mazda6 vehicles in the United States due to the possibility of corrosion of a cross member that may affect maneuverability.

The North American Operations arm of the Japanese manufacturer has filed a report with the National Highway Traffic Safety Administration pertaining to a safety concern with certain model year 2009 and 2010 Mazda6 vehicles. It clearly states that in some of the vehicles affected, “due to suspected insufficient paint coating on the front cross member, continuous use in 'salt states' may cause corrosion of the cross member.“ And due to the corrosion progressing over time, the rigidity of the mounting point at the passenger side of the lower control arm may deteriorate, and the steering alignment may change.

The statement also mentioned, “Passing over a pothole during high speed driving with the subject condition may result in breakage of the cross member and reduced steering control, potentially increasing the risk of a crash.”

Fortunately for both the owners and the manufacturer, no crashes or injuries related to the subject condition have been reported to date.