Although the mid-engine Chevy Corvette has been spied recently, sources within Chevy have reportedly confirmed the sports car will won’t debut until 2018. The front-engined C7, on the other hand, will linger until 2021.

According to reports, negotiations are ongoing between BMW and Jaguar-Land Rover to use BMW V8s in high-end Jaguars and Range Rovers. As new eight-cylinder engines are expensive to make, it's more economical for JLR to buy from its rival than to build its own new V8.

Hold onto your flat-brims—the 2018 Honda Civic Type R may make as much as 340 horsepower. Rather than swapping in a new engine, the new Type R will use a modified version of the 2.0-liter four-cylinder found in the current model. In addition to heavy engine mods, the hot Civic may offer the massive wing seen in spy shots, as well as other improved aerodynamics.

Bring your own personal weather station with you with the BoomSky device. Capturing temperature, humidity, and barometric pressure measurements every five minutes, BoomSky is perfect for staying current on weather conditions.

If I were to say you could buy a watch for sale with Smokey The Bear on it, would you run out and get it it? I really hope the answer is yes, considering I would take out a bank loan to buy one. Filson is producing a limited-edition Smokey The Bear watch made of stainless steel with a leather strap. At a cool $1,000, this one might take a little time to save up for.

Today’s beer pick takes us to Raleigh Brewing Company in Raleigh, North Carolina. In addition to brewing great beer, RBC also runs a craft beer shop where they can teach you how to make your own tasty pints. These guys are truly all about spreading a love of craft beer through their community. If you are in the Raleigh area, we recommend you try out Hidden Pipe Coffee Porter.

Angler shirts are currently on sale at Ball & Buck, and if you have ever worn any of their products, I don’t have to beg you to check out the deals. Their Angler’s Shirt is currently 35 percent off, yet still 100 percent awesome. (That's a gross percentage joke, guys.) 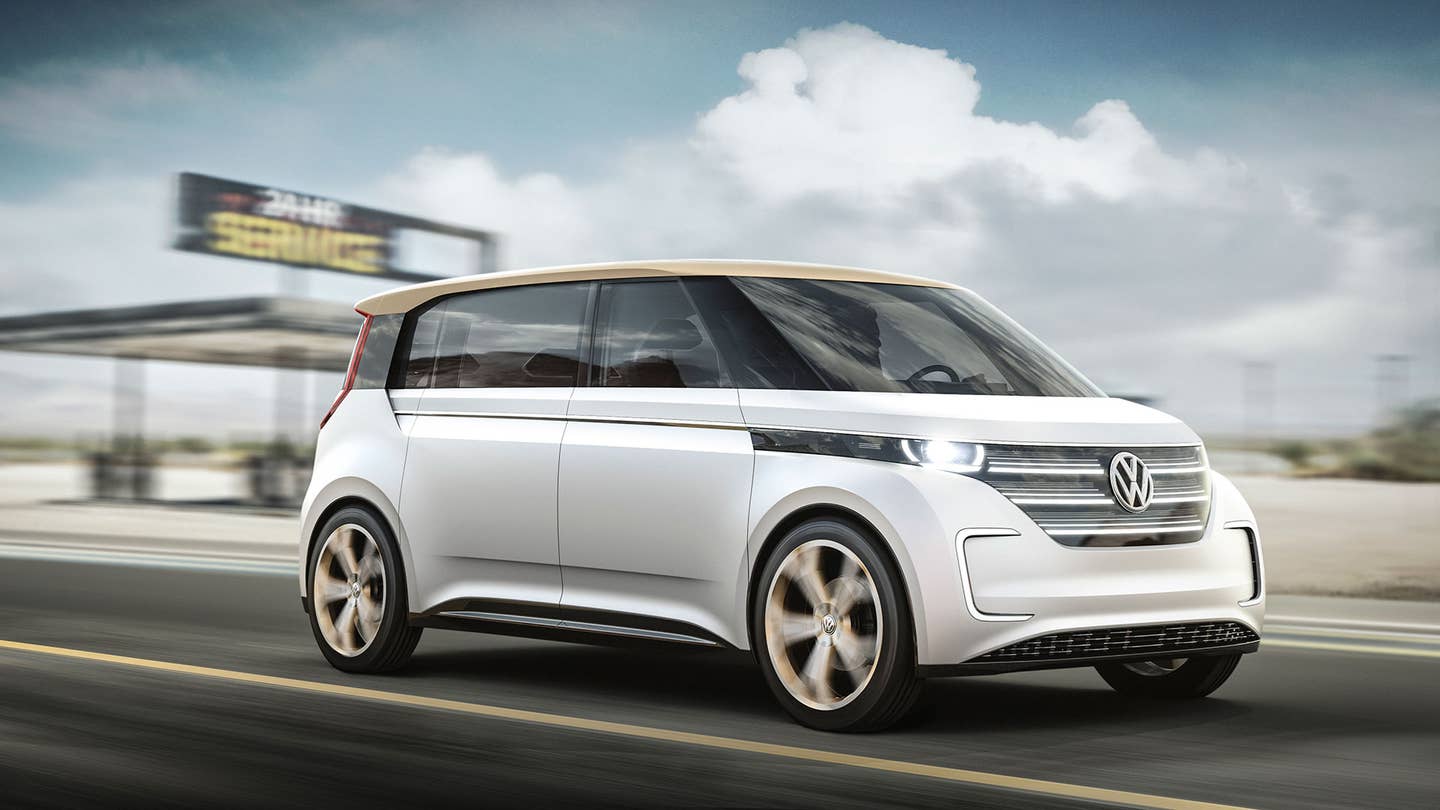 Architectures expected to form the basis of more than 30 models. 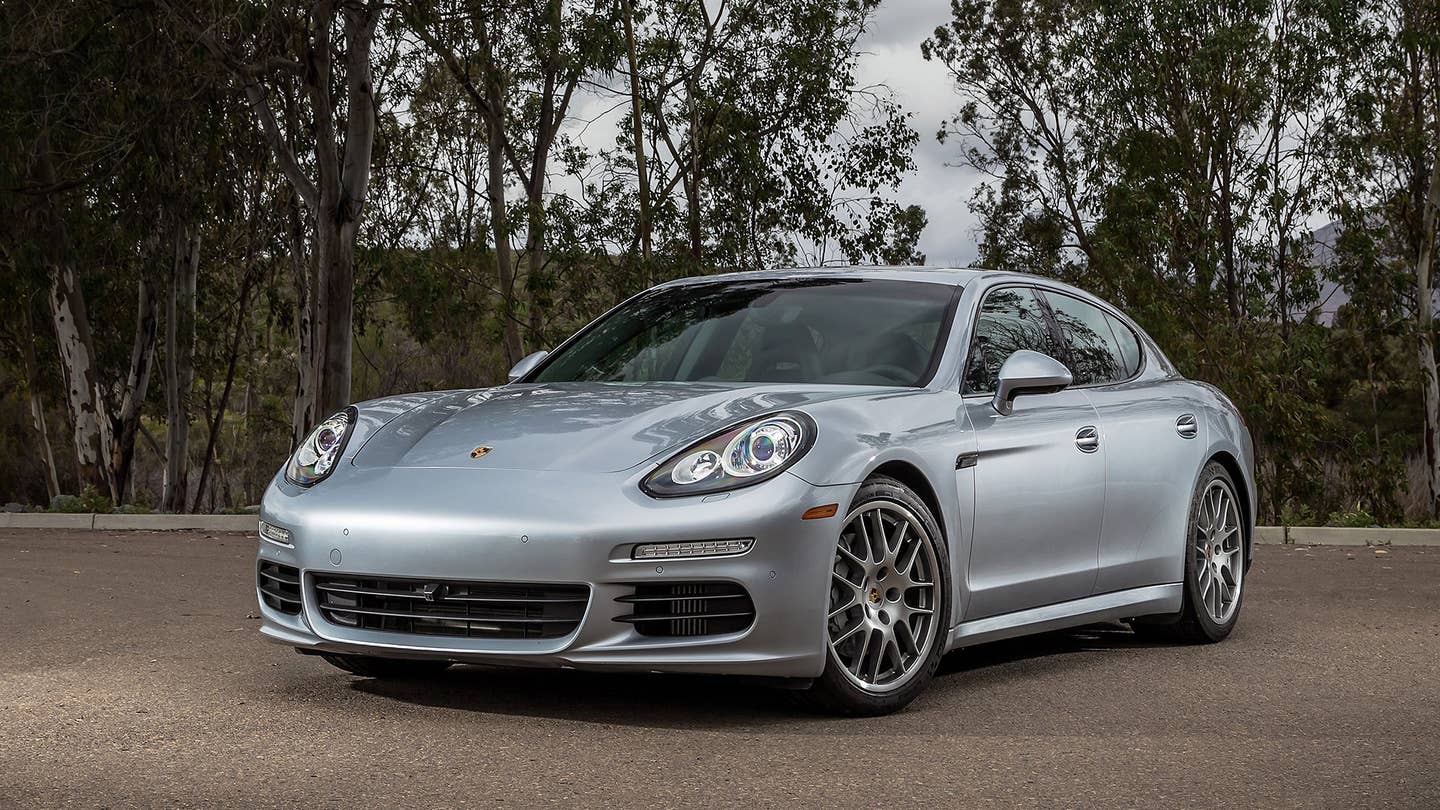 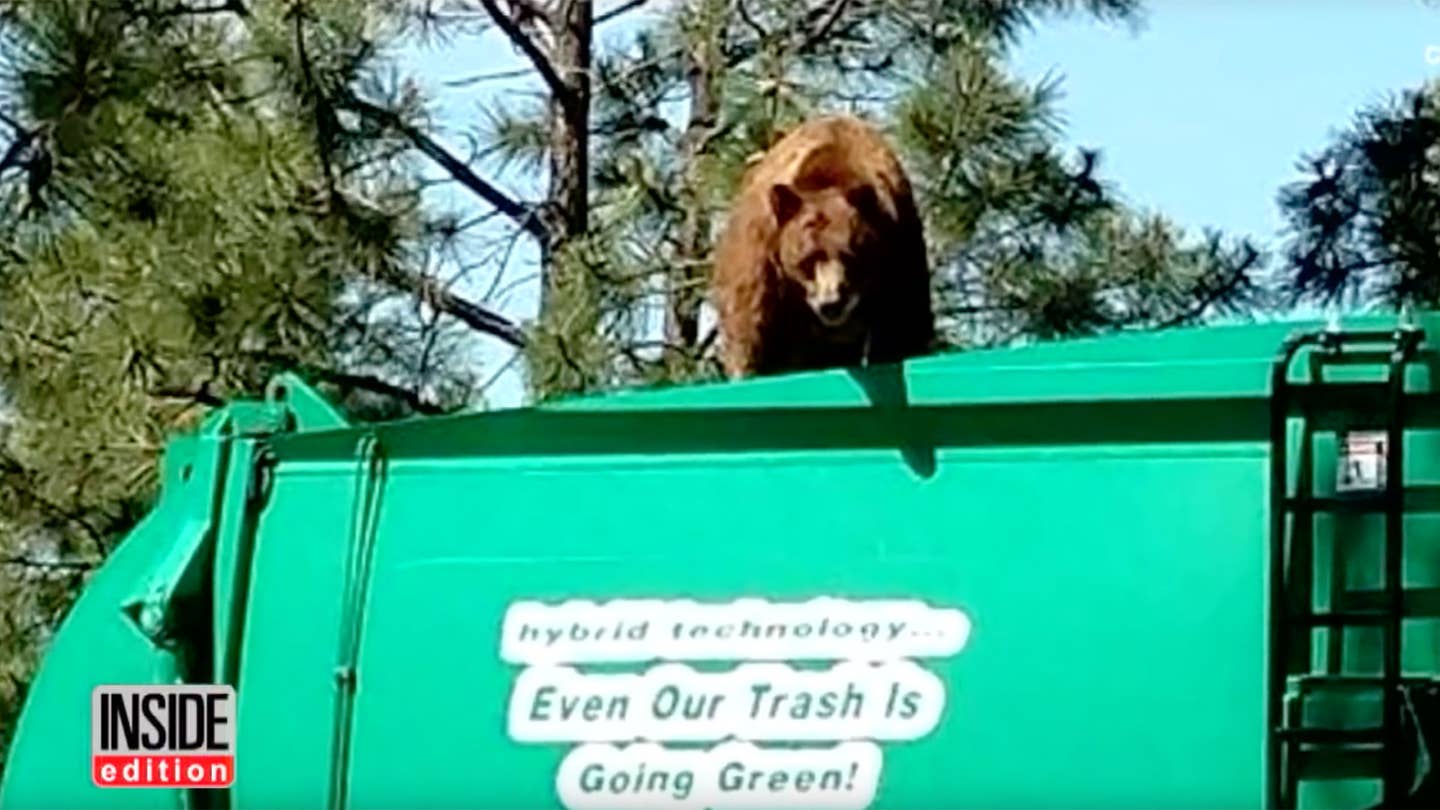 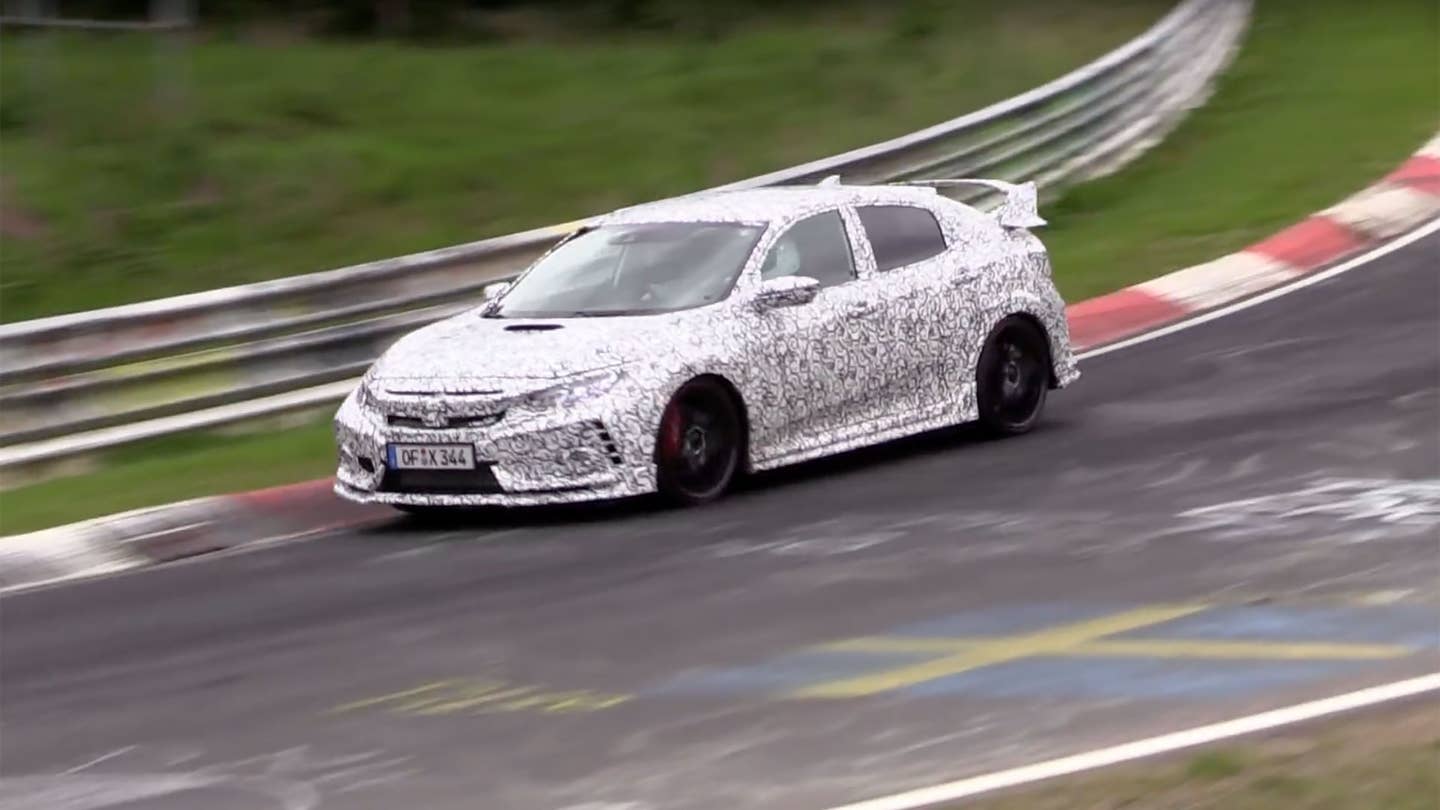 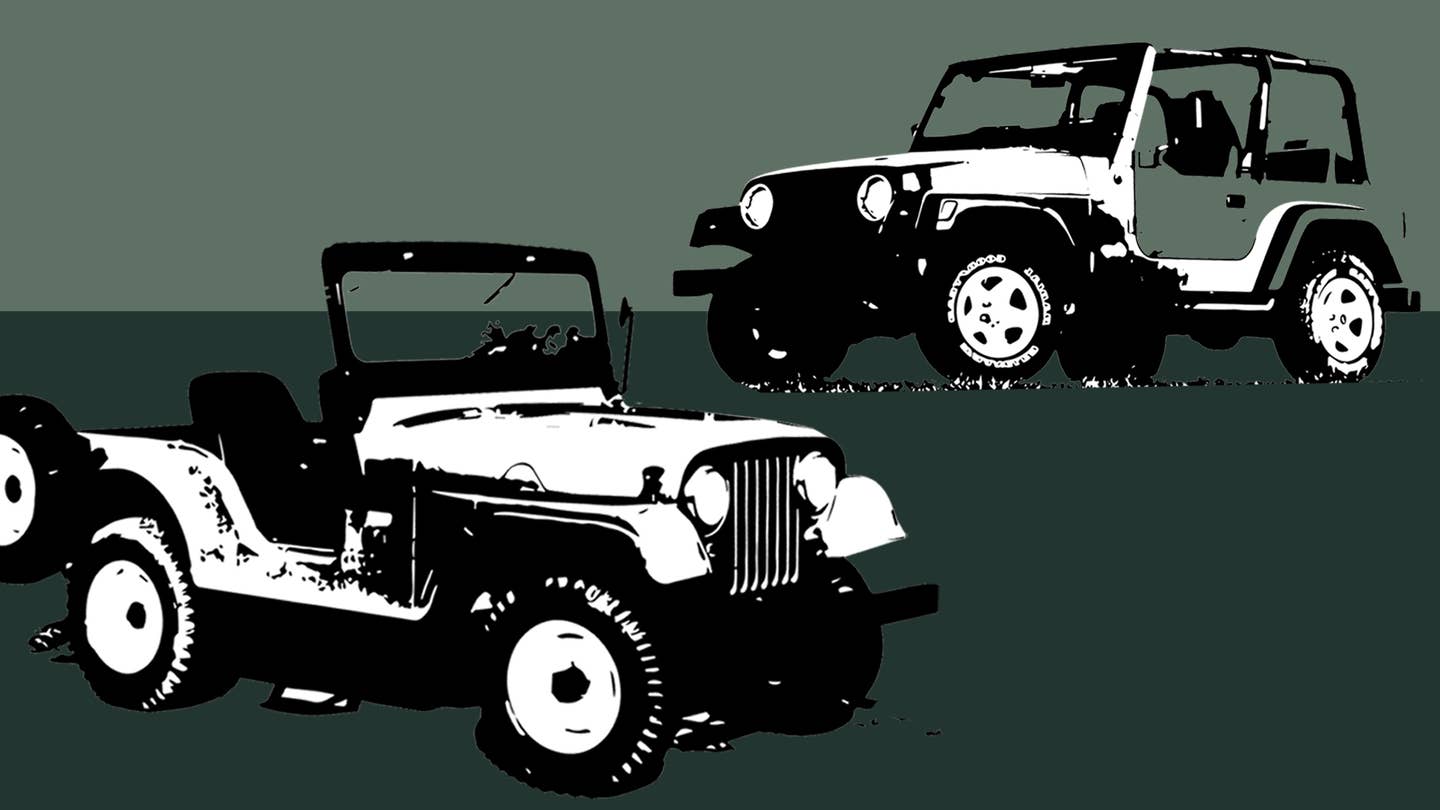