New Corvette drivers across the country and, yes, the internet too have been vocal about allegedly faulty front trunk latches that come loose while going down the road. Chevrolet acknowledged these complaints and gave a sort of "no you" response, saying it wasn't the car's fault but instead the owners' who "inadvertently" left them open before taking off. The automaker issued a relevant recall for the C8 on Wednesday, but based on the announcement's wording, Chevy still isn't convinced the blame should fall at its feet.

General Motors' planned fix is to update each Corvette's Body Control Module (BCM) to limit vehicle speed to 26 miles per hour when the frunk is not completely latched or closed. This will be accompanied with a message that displays on the driver information screen. The frunk-pop button on each C8's key fob will be modified to reduce the likelihood of an accidental actuation and, additionally, the interior door switch and release button located inside the frunk will require a longer hold-down time.

All but one of the 11 complaints issued to the National Highway Traffic Safety Administration regarding the 2020 Corvette involve the car's front trunk opening at roadway speeds. According to the accounts given by affected owners, this most commonly happens between 30 and 40 mph—as such, the 26-mph speed limit should prevent what some call "a sudden loss of visibility." Others probably call it "a pain in the rear" since, to this point, GM hasn't covered any related damage under warranty and has instead directed owners to their insurance companies.

As you can tell from the recall's title—"Drivers May Overlook Open Hood Alerts"—this is less about a supposed Corvette problem and more of a people problem, at least in the eyes of GM. Whether or not that's completely true remains unconfirmed, though several drivers who sent formal complaints to the NHTSA say they weren't given any warning or sign of an open frunk.

This is the second frunk-related recall to date for the C8 Corvette. Earlier this month, Chevy explained the emergency release lever inside the compartment may not open the door, meaning a person could get trapped inside without an escape. Dealers are currently remedying these issues and will begin performing fixes for the second recall in the coming weeks. 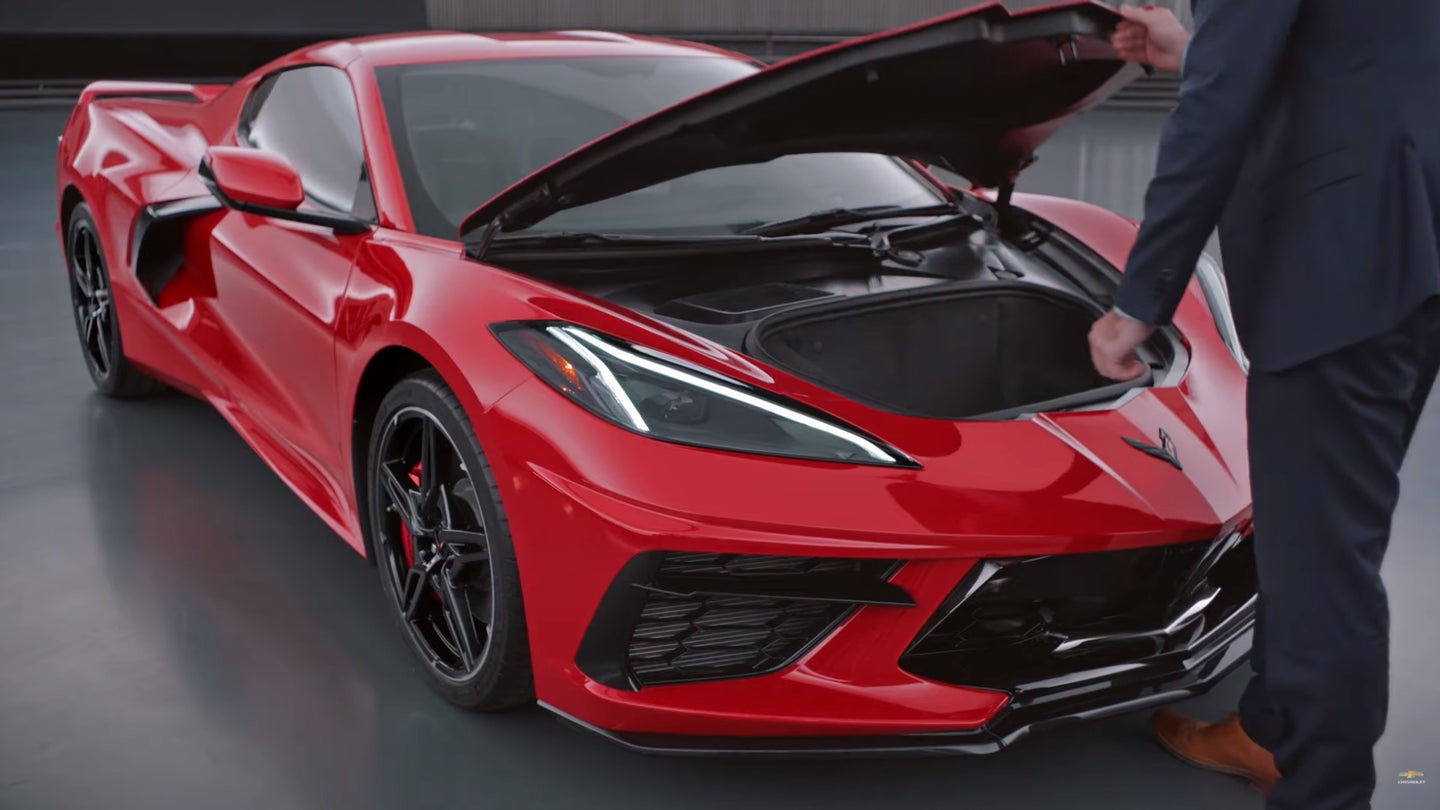 GM finally acknowledges a problem with the new Corvette’s front trunk lid…But not the one you were expecting. 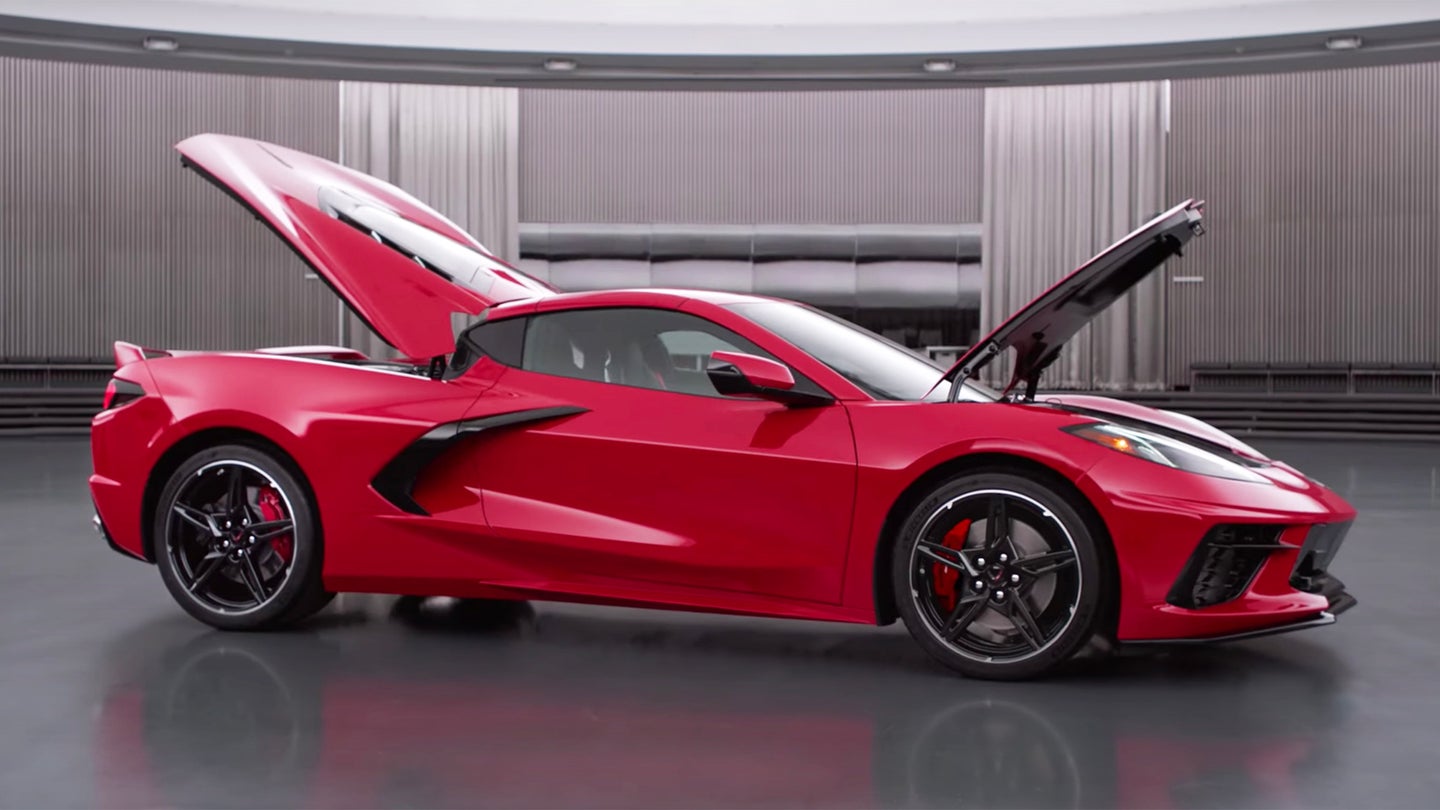 First-year production hiccups, or signs of a bigger problem?