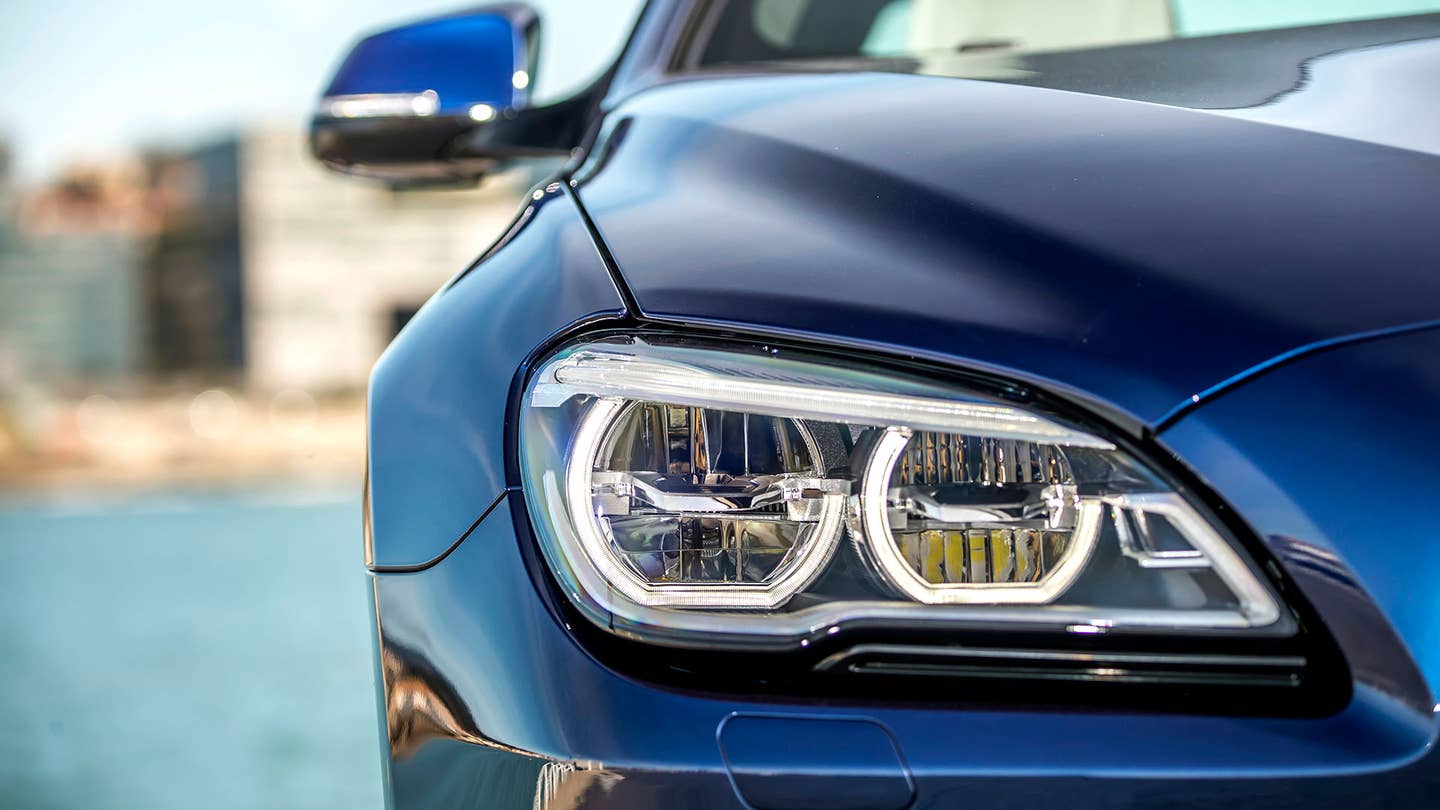 We’re dealing with rumor here, so you’ll want some aged balsamic sea salt to aid digestion. This is, however, a recurring, years-old rumor: BMW is apparently turning the next-generation 6 Series into a Porsche 911 competitor “in all areas.” The scuttlebutt first broke in 2014 in Car magazine, then-BMW Chairman Norbert Reithofer said to want a vehicle in the carmaker’s lineup “worthy of the brand’s DTM laurels.” For some reason, BMW’s M4 – which was then and is now the basis for the brand’s DTM car – couldn’t be that vehicle. The well-known problem with appointing the 6 Series to combat the 911 is that the BMW is “pretty to look at but overweight, inadequately packaged and relatively soft-edged.”

The new intel says corrective measures include designing a new 6 Coupe that’s “marginally more compact,” with shorter overhangs and a wider track, weighing about 500 pounds less than at present. Much of that Jenny Craig routine will be thanks to the 6 sitting on the multi-material CLAR platform shared with the 7 Series, but we aren’t sure how the diet get the 6 into 911 territory over here. Porsche hasn’t listed an official curb weight for the 420-horsepower, 2017 911 Carrera 4S, and since each US car publication appears to have its own specific gravity – or Porsche PR rep – the estimated curb weights range from 3,153 pounds to 3,263 pounds to as much as 3,400 pounds. The 315-hp BMW 640i Coupe weighs 4,015 pounds, the 445-hp 650i Coupe weighs 4,260 pounds, the 560-hp M6 Coupe with a manual transmission weighs 4,220 pounds. Removing 500 pounds from the 650i results in a coupe that’s still 360 pounds over the heaviest 911.

The coming 6 Series will make the most of its new leanness with optional goodies like air suspension, rear-wheel steering, and active aerodynamics. Those aforementioned extra ponies will be unleashed by an inline six-cylinder with four turbos and 550 hp. The M6 gets active aero as standard, and all-wheel drive to cope with a 4.4-liter, twin-turbo V8 rumored to hit 600 hp.

The coupe model is the only one expected to reach the next generation – the 6 Series convertible and Gran Coupé are toast. We’ve already heard that BMW is working on an 8 Series or 9 Series, one of the design studies said to be a “bigger and nobler” 6-Series Gran Coupé with a longer wheelbase, keyed off the 2013 Gran Lusso Coupé concept of 2013. If a 9 Series ultra-riche model gets the nod, it might come with a boosted inline-six with “two high performance e-motors for a combined 500 hp.”