What do you think it is? 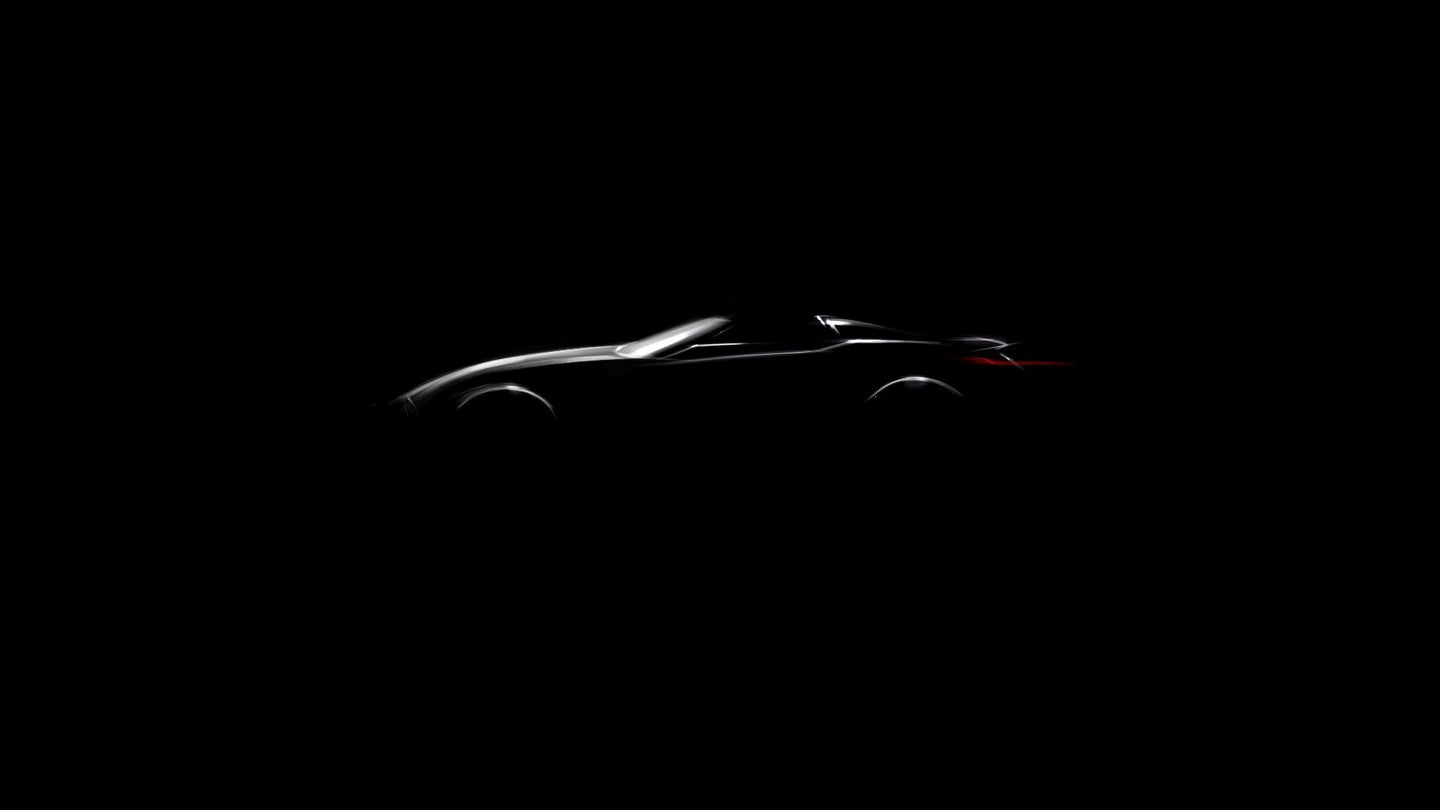 BMW took to Twitter Friday to announce the reveal of something new next month and from the looks of things, it's some sort of unseen roadster.

Obfuscated by darkness, the photo shows a vehicle with two doors and no roof. We won't know exactly what it is until BMW's reveal at Pebble Beach on August 17, but we sure can speculate.

Historically, BMW has used Pebble Beach as a means to tease concepts. BMW showed off its 2002-based concept, the Turbomeister, in 2016. This year may be no different, however, we can hope for a successor to the E89 Z4, especially since the last of its second generations cars rolled off of the production line in 2016 after an 11-year run. It's even more likely that this is not a concept announcement, as BMW took to Instagram with the same photo, but this time with a slogan very similar to one that many people relate to Acura.

Another possibility suggests a new 8-series convertible is on the horizon. It's long, sleek bonnet indicates the likelihood of a front-engine car, and the overall wheelbase appears to be longer than a traditional Z-car tends to be. However, the apparent lack of rear seats points us back to a Z4 successor, as both the 6-series coupe and 8-series coupe concept retained their rear seats. Given that this was announced on the same day as the Tesla Model 3 event, lets us take a shot in the dark by pondering the possibility of an i-series electric roadster, especially since BMW has announced its priority focus on electric cars.

Whatever the car may be, we'll likely be kept out of the light until BMW reveals the true identity of the car. Whether it be a Z-series or i-series roadster, the car is welcomed into BMW's product line. Just don't let it be another concept that will never come to fruition.