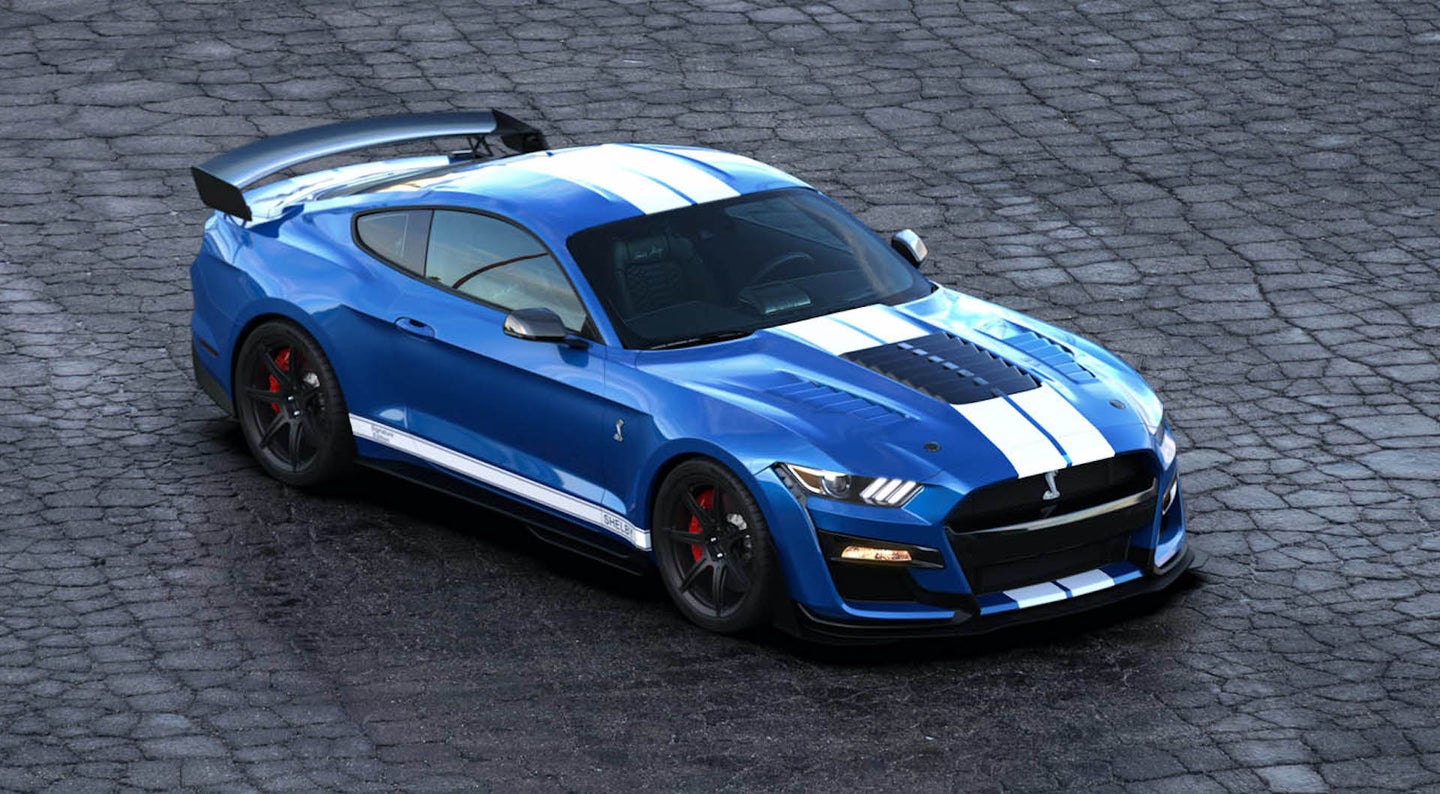 Brace yourselves, because Shelby American is rolling out a new, limited edition performance package for the 2020 Ford Mustang Shelby GT500 and GT350 models, including the GT350R. This new package celebrates Ford Motor Company and Shelby's first-ever collaboration 55 years ago, which gave the world the iconic 1965 Shelby GT350.

It is called the Carroll Shelby Signature Edition package, which basically adds an "SE" moniker to the end of every model. More importantly, it promises "800-plus" ponies for the 760-hp GT500 when running on 93-octane gas. As far as the track-star GT350, it also gets the SE badge but a host of upgrades that target handling performance, but not engine power. 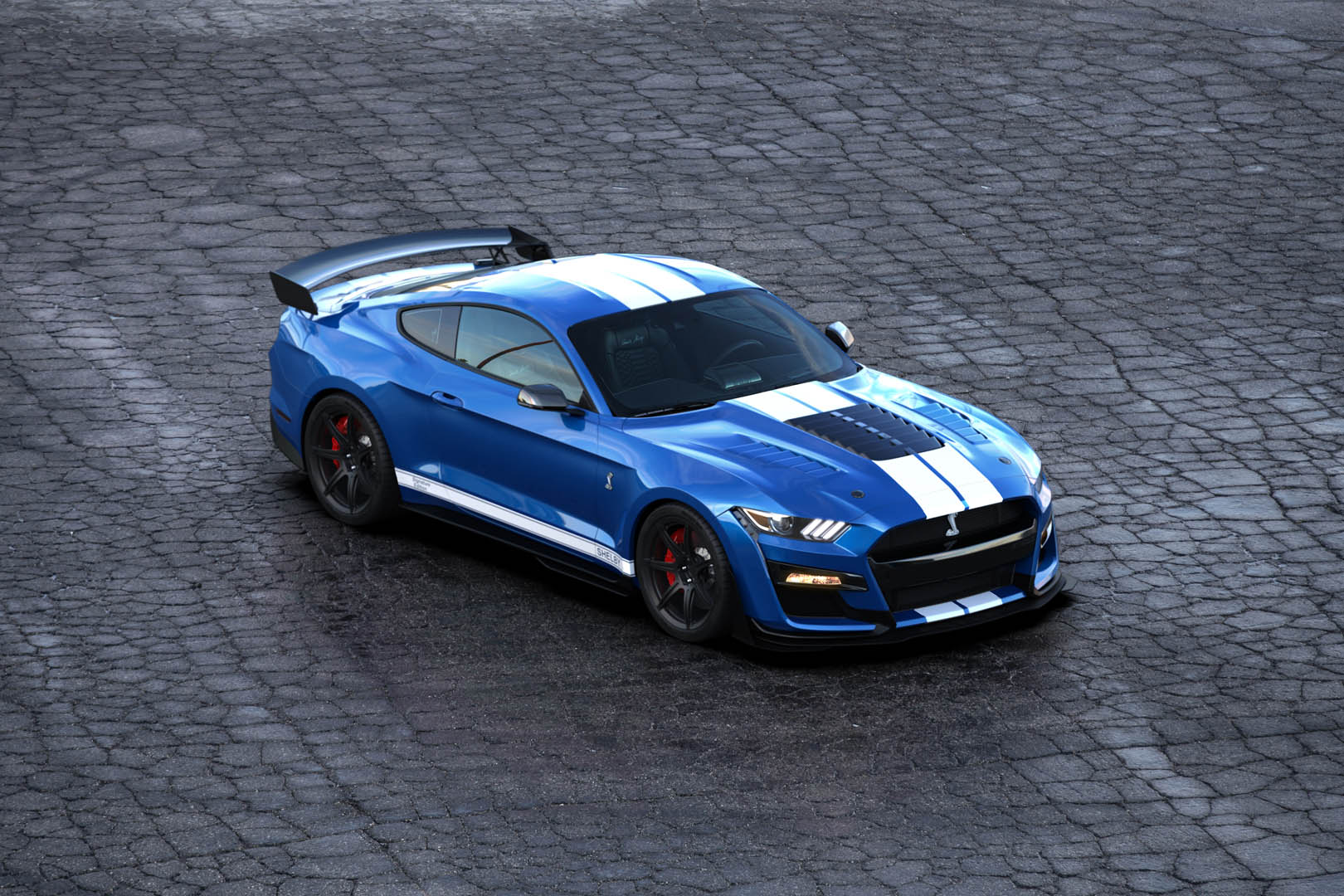 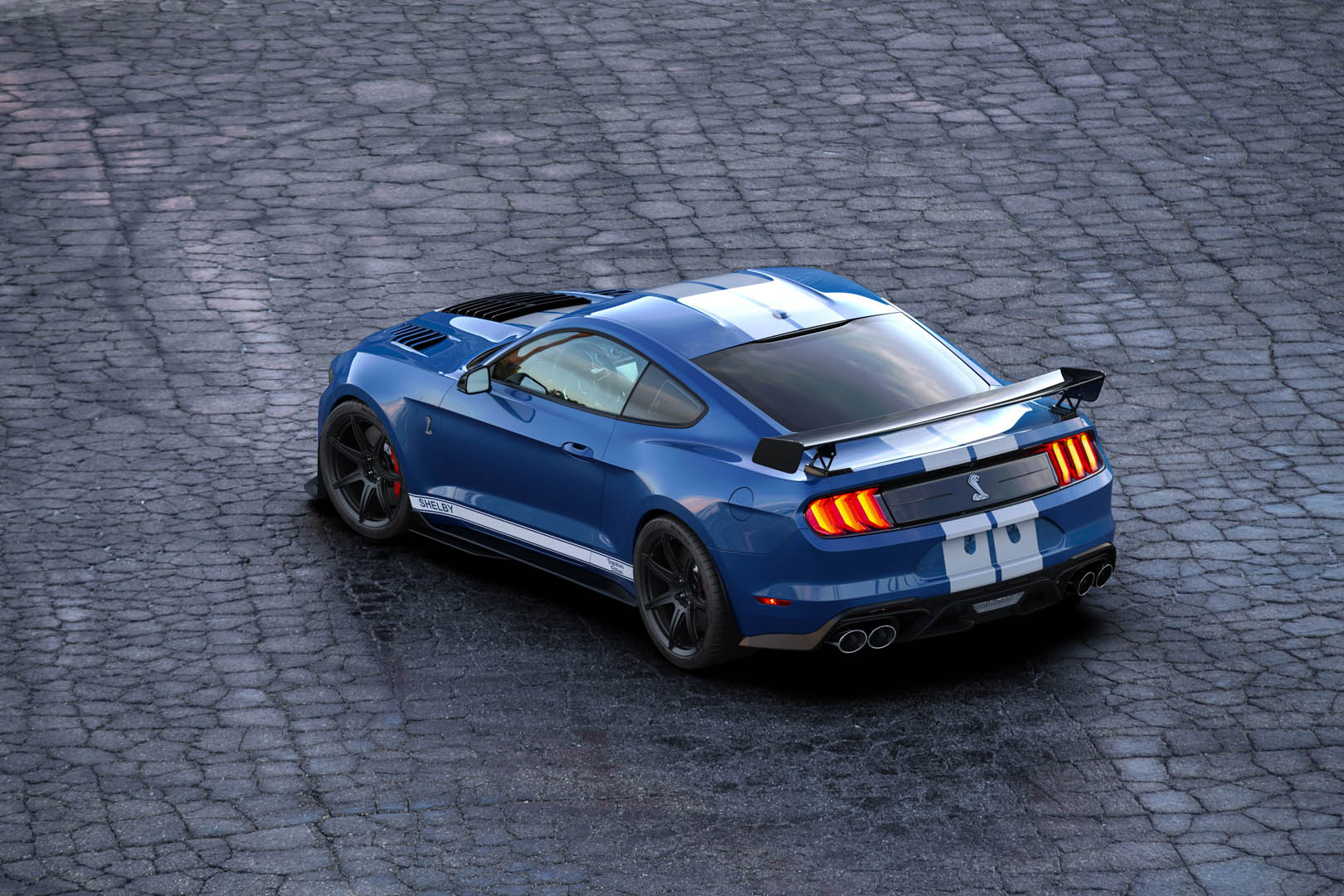 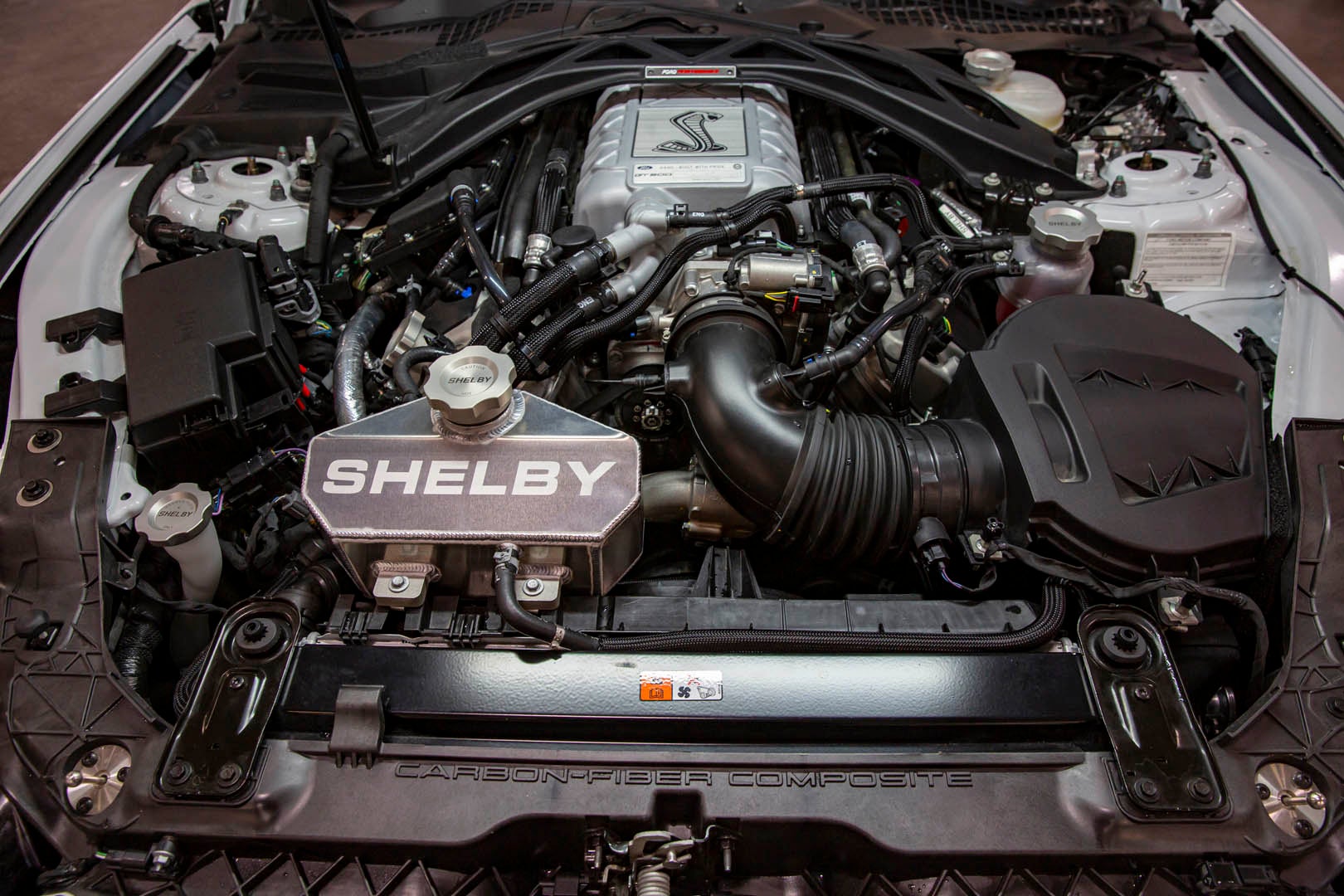 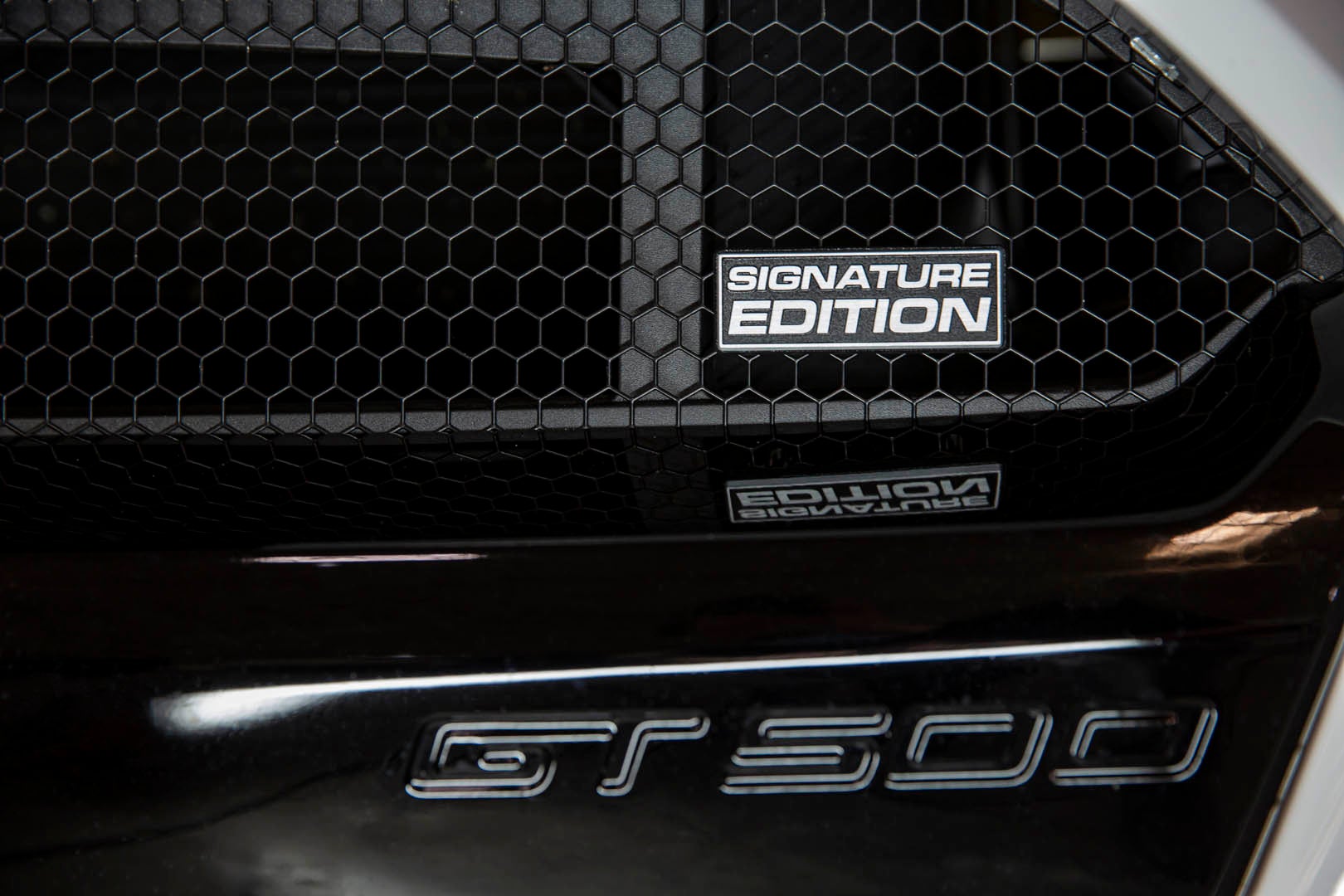 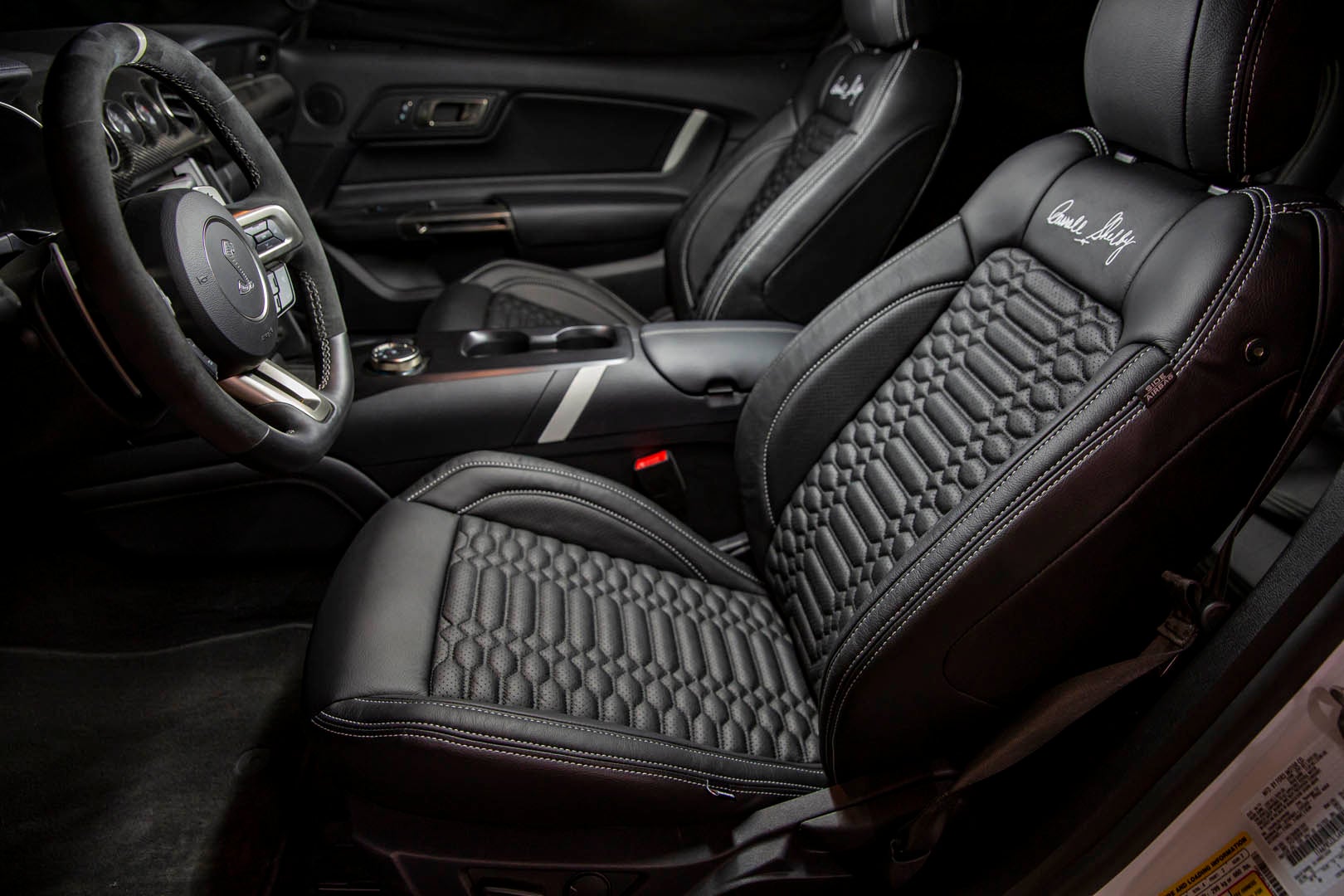 For Shelby GT350/GT350R Mustangs (2015-2020) the SE package price will be $9,995, and it will also receive upgraded suspension components like front and rear sway bars, and a rear set of one-piece forged wheels made by Carroll Shelby Wheel Co., and a dry carbon fiber hood. A Shelby wide-body is also available as an option.

Every GT500SE and GT350SE will receive a Shelby CSM number for the registry. However, only 100 Shelby Signature Editions packages will be available per model year. Shelby also provides an added incentive for the first 15 buyers of each model that includes a one night stay at a Las Vegas casino, invitation to an exclusive Vegas party hosted by the tuning company, a bag with Shelby swag, and a framed registry certificate. 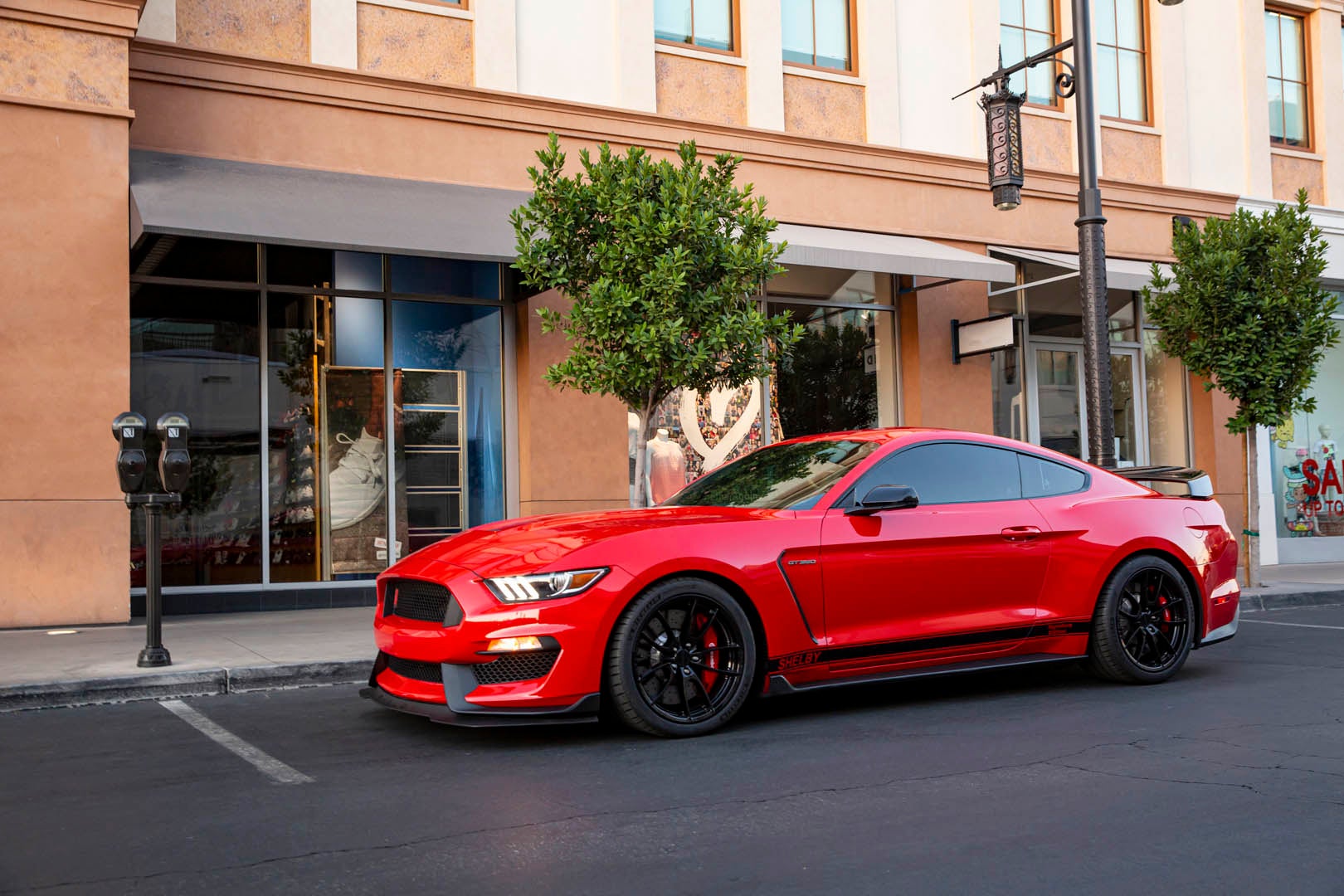 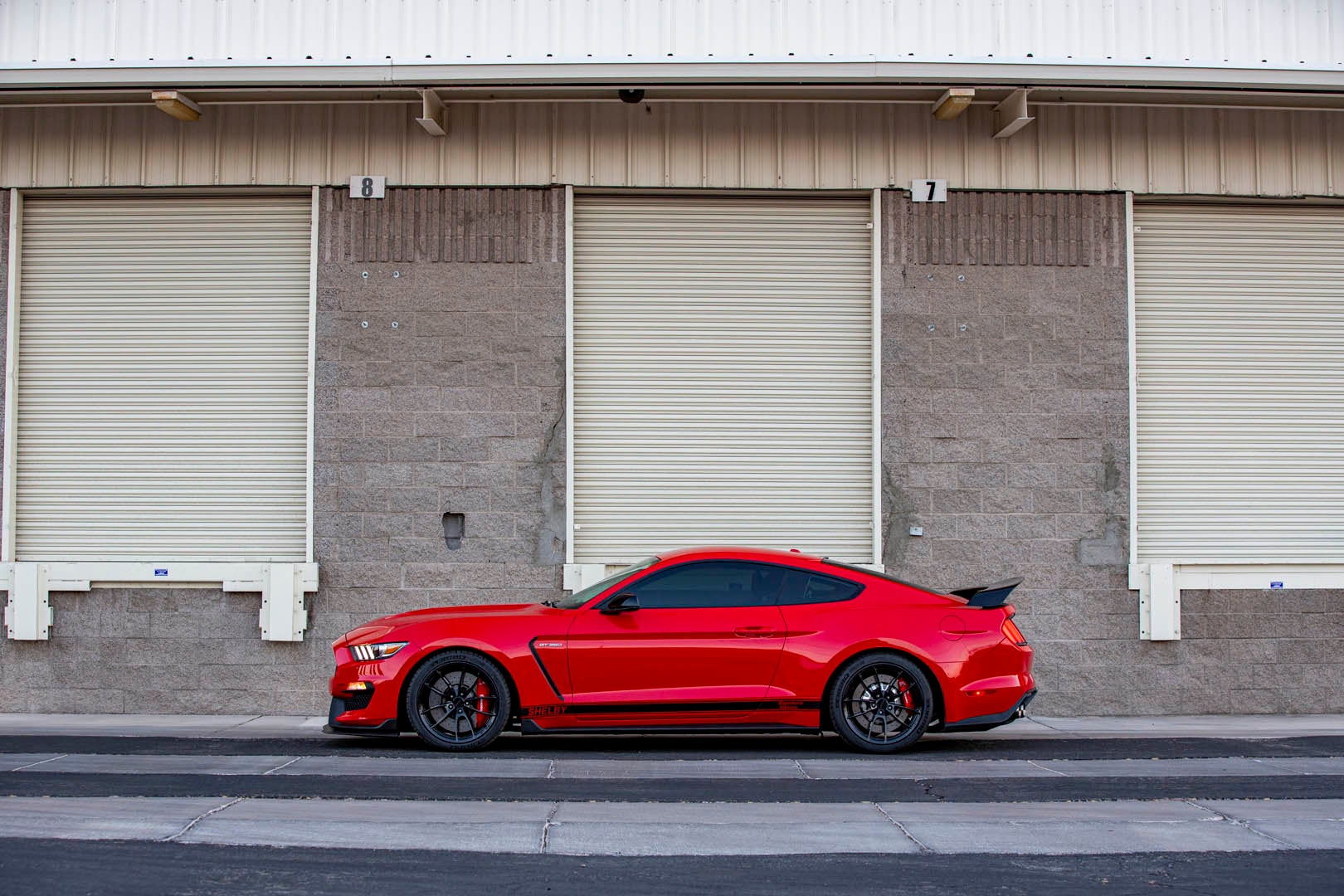 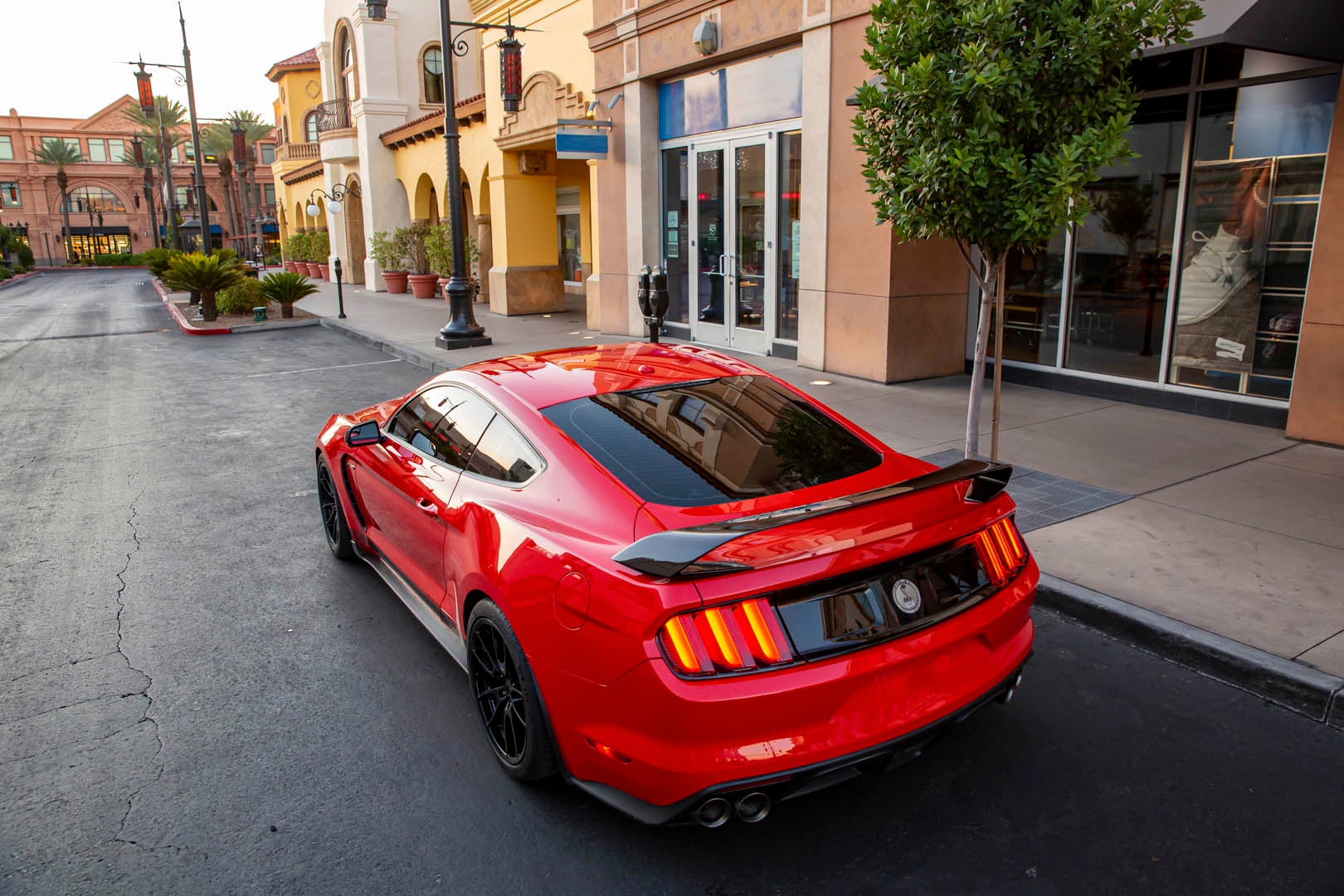 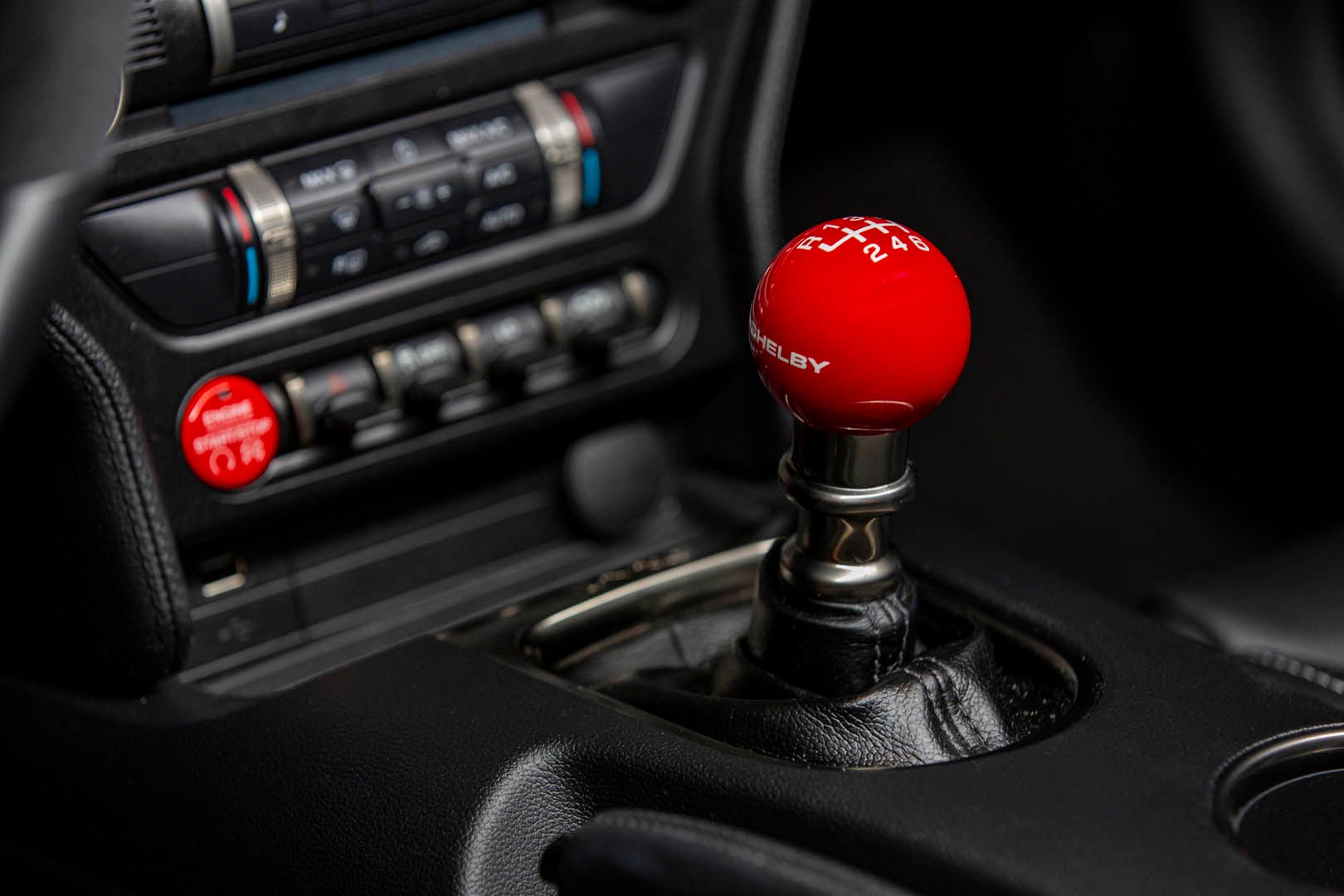 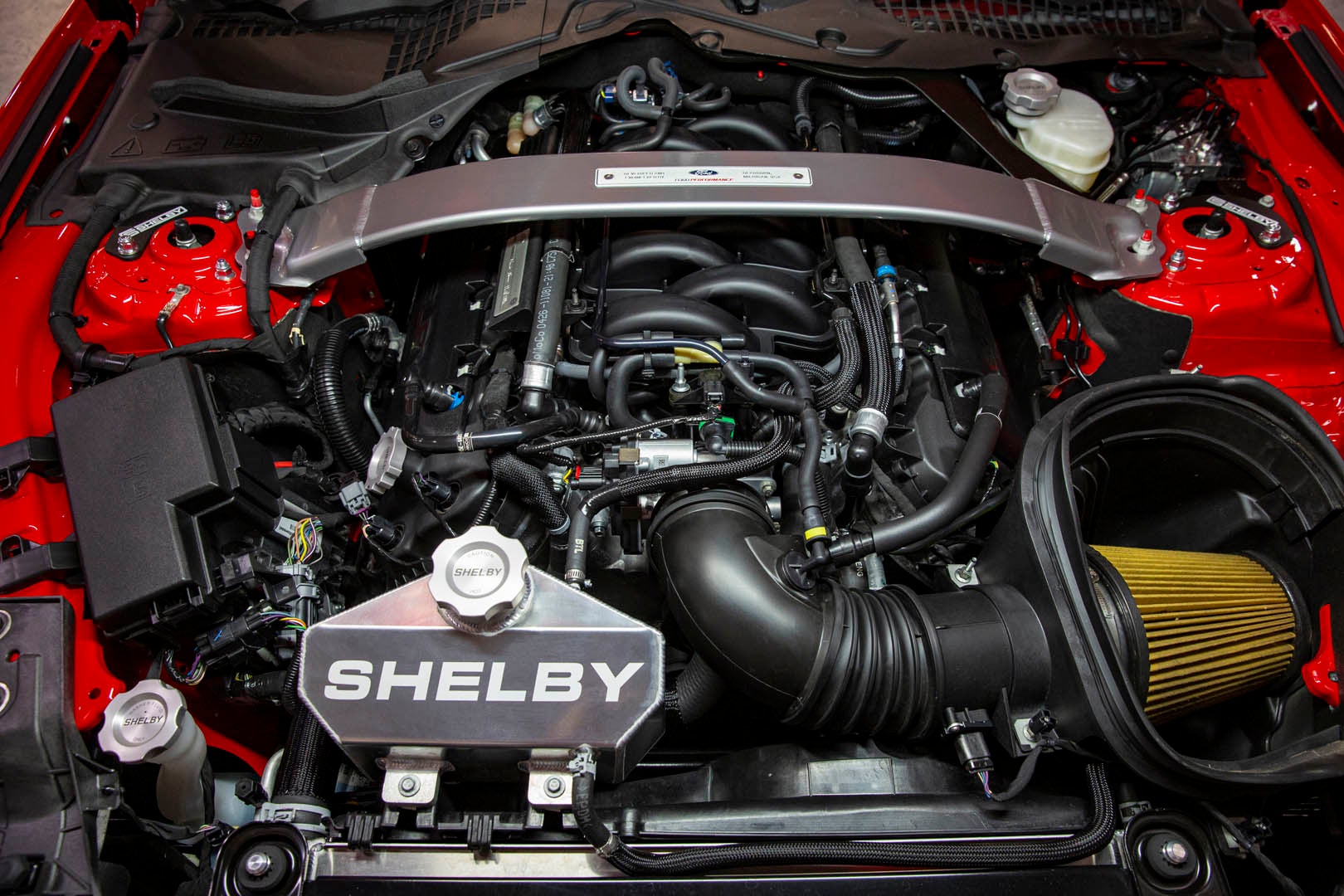 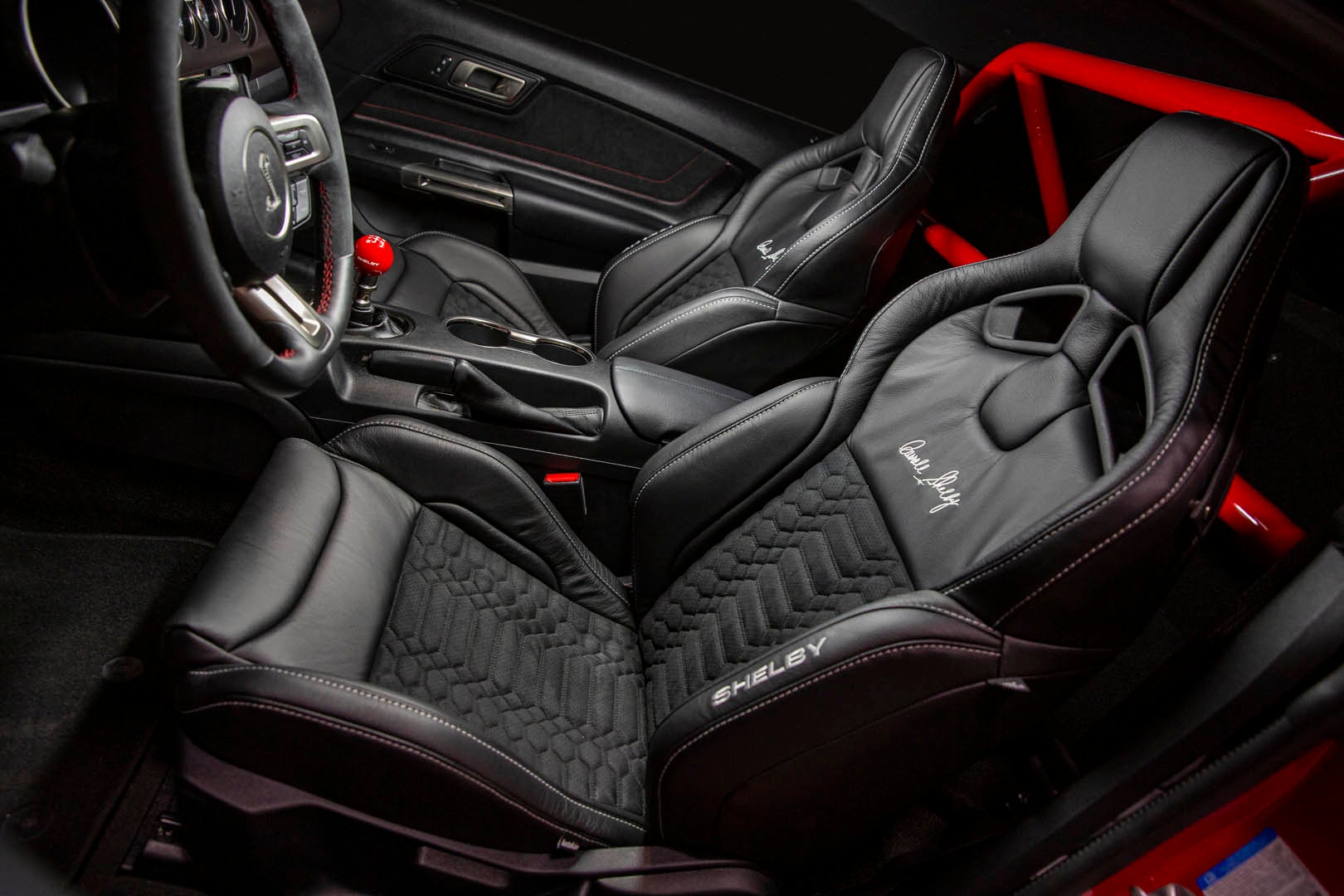