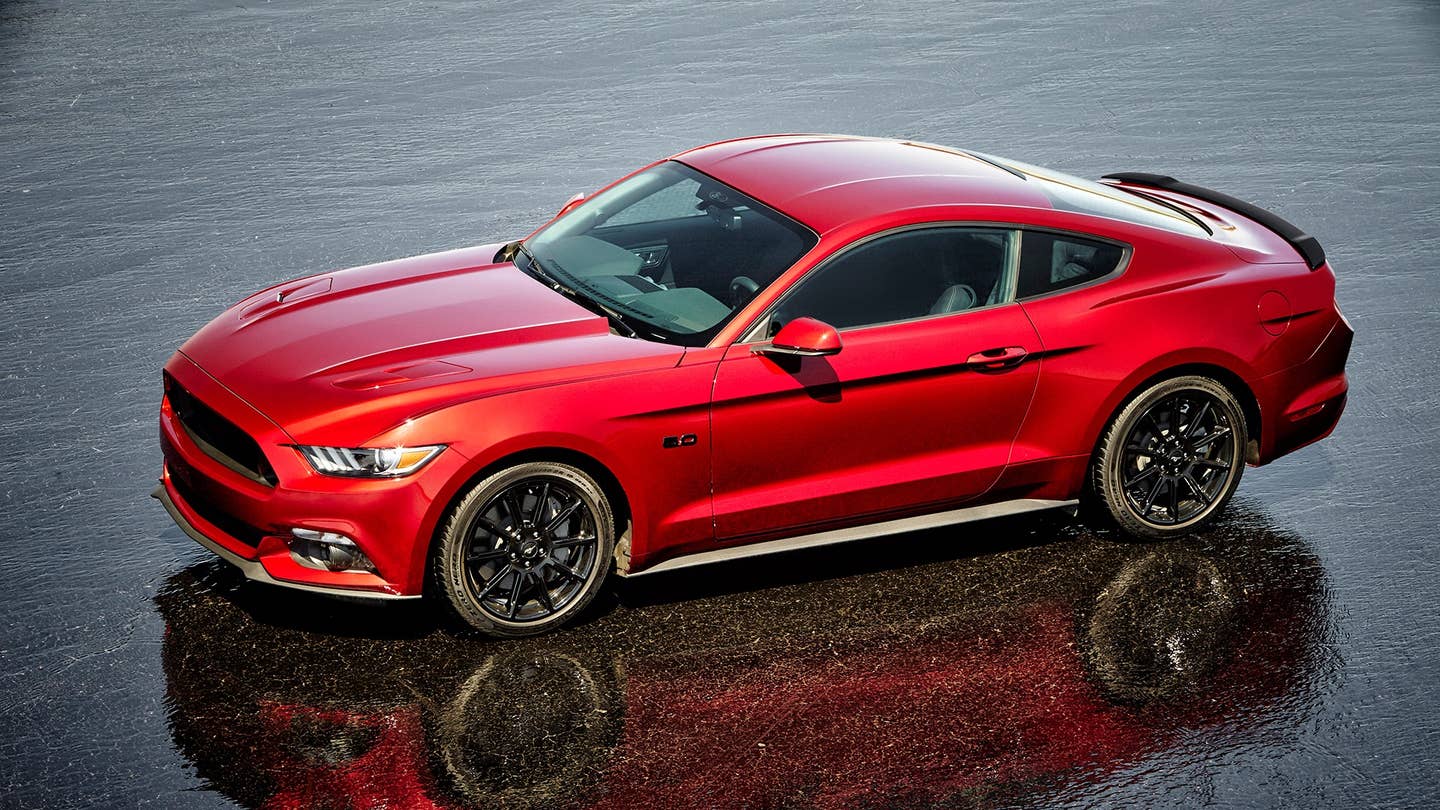 Lebanon Ford, in Lebanon, Ohio, wants to sell you a 727-horsepower Mustang GT with a Phase 2 Supercharger for exactly $39,995. Somehow, that price is full-delivered. The obvious question is: how the hell is that even possible? Well, there are three components to a custom car: the vehicle, the additional parts, and the labor to install the latter into the former. Because a brand-new Mustang GT costs no less than $32,395 and Roush lists a Phase 2 supercharger kit for $7,549.99, we called the sales department to see how they were doing the math.

Charlie Watson is the Roush parts manager and says the dealer's amazing $39,995 price for a 727-horsepower Mustang is part of a decision they made "to focus on establishing a nationwide base of enthusiasts (note: they'll ship anywhere) rather than making huge profits on each car." By squeezing numbers on each of the three aforementioned components—Mustang GT MSRP, Roush Phase 2 supercharger MSRP and labor—Lebanon Ford is able to get cars out the door for under $40k and still make a little money. However, most customers don't stop at the base price. Watson says many of the cars go for $45,000-$50,000, with a couple reaching as far as $60,000. Essentially, if a customer has a vision for a custom Mustang, the service team is happy to build it. That can mean performance and durability upgrades, like bigger brakes, stronger half-shafts, and custom wheels, or visual enhancements, like new paint, a full Roush bodykit, or two-tone leather interiors. So far, over two dozen of the ludicrously powerful Mustangs have been sold, and the dealer has both a good inventory of Mustang GT's on the lot and a back order on the supercharger packages from Roush.

Asked about how they came up with the idea, Watson noted that while cars like the Dodge Challenger Hellcat and even Ford's Shelby GT350R were wild performance bargains at $60,000-$80,000, they were still out of reach of many people. Lebanon Ford, it seems, was feeling democratic: let's give 727 horses' worth of power to the people.

The kicker? Approved buyers can finance their Hellcat-beating coupes with no money down. Now that's crazy.