Word is that Ram will continue selling its previous-gen half-ton, three years after rolling out an all-new truck. 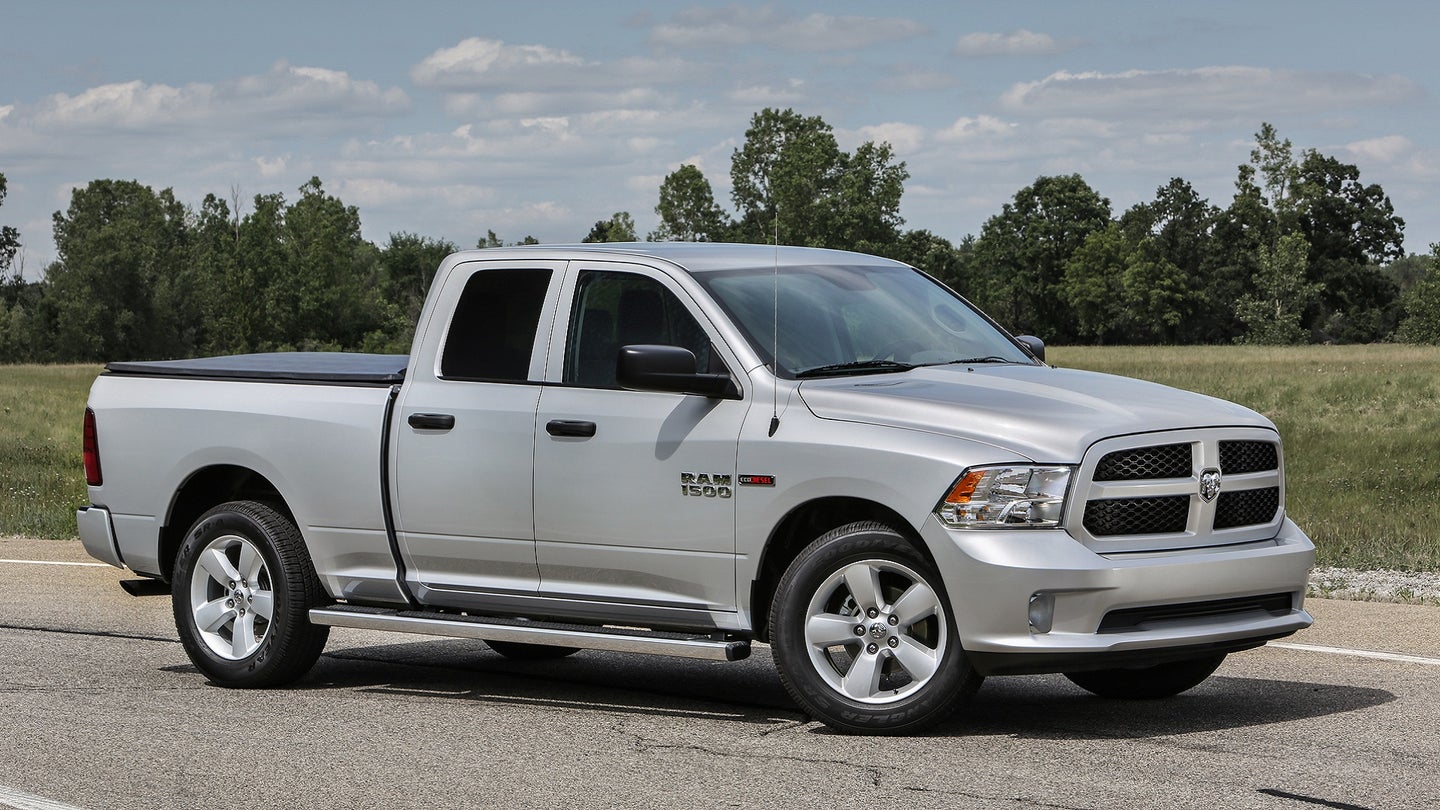 The current-generation Ram 1500 has been a hit for the brand in its climb up the truck sales standings, helping it beat Chevy to the runner-up spot for the first time ever in 2019. It's exceptionally capable and, in its top trims, incredibly luxurious, giving buyers of all types what they want for their money.

But don't forget about the previous model that laid the groundwork for this surge, known internally as the "DS" and to the rest of the world as the Ram 1500 Classic. It was first introduced for the 2009 model year and, apparently, it's back for 2021 with virtually zero updates.

The news was first reported by CarsDirect, which cited a dealer order guide listing the Ram 1500 Classic as an option yet again for the coming year. It'll be sold alongside the fifth-generation "DT" Ram, same as it has been the last two years, with a supposed starting price of $30,145 including destination. For that price—a $250 increase over the 2020 model's base MSRP—you get a two-wheel-drive Tradesman model with a 3.6-liter V6 and few frills. Really, though, that's why the Ram Classic is still around.

Ram took a decisive leap with its newest generation, one that leaves behind the basic work truck, more or less. It's not even built in standard-cab configuration, the truck of choice for those who need a pickup for its bed, towing capacity and little else. That's where the Ram Classic comes into play, offering consumers a basic workhorse—with or without a V8 engine—that ditches leather seats and complex infotainment for simple utility.

The 2021 Ram 1500 Classic undercuts its redesigned sibling by $3,800 when comparing one base model to the other. Of course, the current generation's entry-level features an extended cab, which itself is an option that drives Ram 1500 Classic pricing to $33,800 after destination. In that case, they're extremely close on the pricing front.

Ram and its dealer network have remedied this in the past by offering massive incentives on half-ton Classics. Earlier this year, you could swing a 2019 model year with the optional 3.0-liter EcoDiesel V6 for just $21,000 in some cases—a discount of over 20 grand. Whether or not those same sweet deals will return is yet to be seen, but here's to hoping we see more cheap trucks hit the market. Lord knows we could use them.

The Drive reached out to Ram on this matter, though it declined to comment.

Is 1,000 miles on a tank of fuel actually possible in the real world? Yes—and then some.