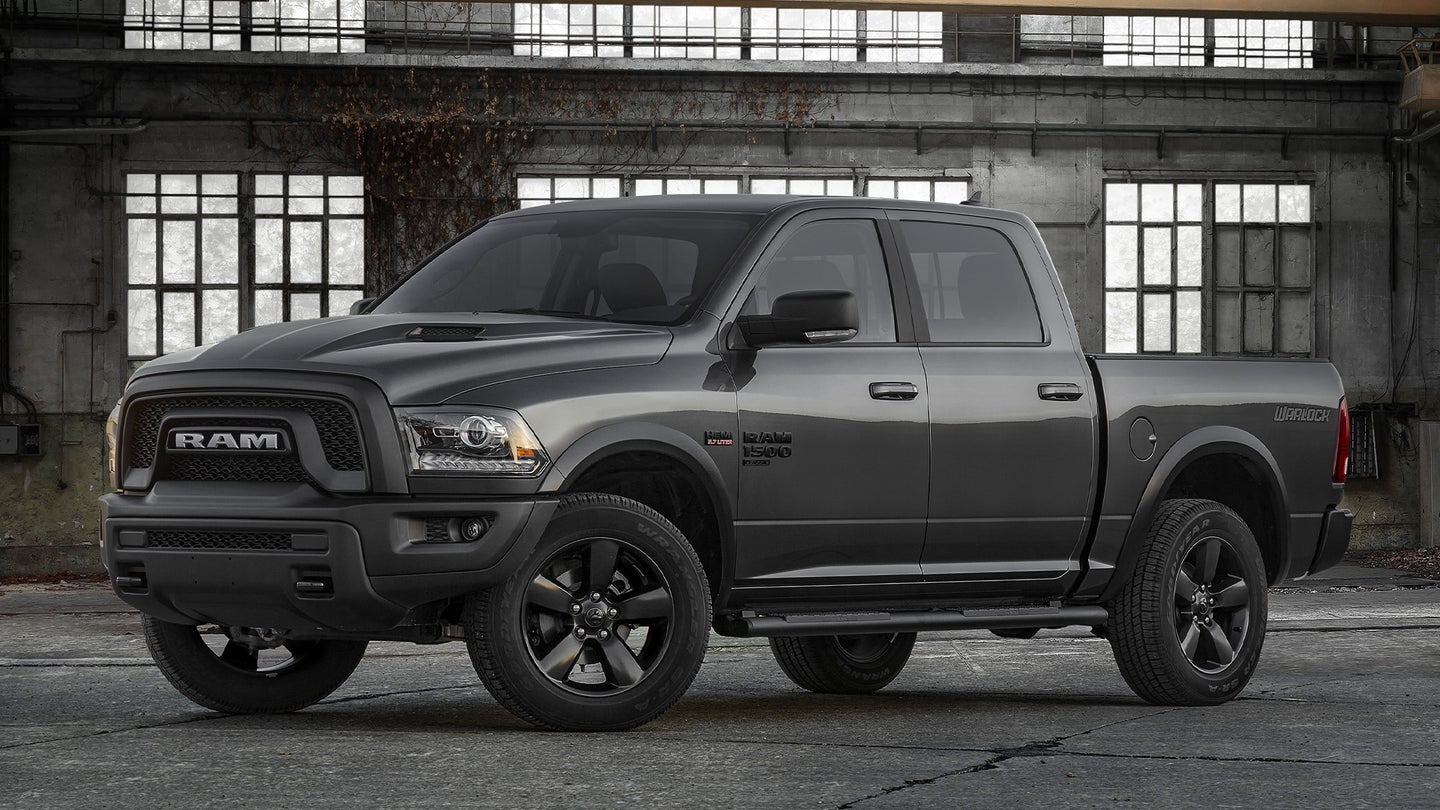 If you haven't been living under a rock, you're almost certainly aware that the world is enduring a semiconductor shortage. It seems to be affecting just about every major consumer electronics manufacturer and automaker on the planet (except for Toyota). Ford and GM have been dealt their respective blows, and now, it's coming for Stellantis.

One of the latest models affected by the electronics shortage is the Ram 1500 Classic, which was introduced for the 2009 model year and continues to be sold alongside new Ram 1500 "DT" trucks. As first reported by Reuters, the majority of these pickups being produced are now on hold from being shipped to dealers until key components are more readily available. When reached for comment, a Stellantis spokesperson told The Drive that its Warren Truck Assembly plant will actually undergo a temporary production stoppage.

A Stellantis spokesperson told The Drive that the Warren Truck Assembly plant in Michigan will be idled beginning next week and is expected to remain down through mid-April. However, the Saltillo Truck Assembly in Mexico will remain operational and continue to produce the Ram 1500 Classic, though not all trucks will be finished by the time they leave the assembly line due to the chip shortage. The partially-complete half-tons will wait at the plant until the parts become available, at which point they will finally be buttoned-up and shipped to dealers.

At this time, it isn't immediately clear how many Ram 1500 Classics will be held at these production facilities. Stellantis had previously indicated that the shortage's effect on the company's financials would be a "big unknown," while CEO Carlos Tavares mentioned he was "not so sure" if it would be remedied at any point this year. Other automakers, such as GM, have pointed towards a resolution during the second half of 2021.

"Stellantis continues to work closely with our suppliers to mitigate the manufacturing impacts caused by the various supply chain issues facing our industry. Due to the unprecedented global microchip shortage, production at the Warren Truck (Mich.) Assembly Plant will be down beginning next week through mid April,” said a Stellantis spokesperson in a statement to The Drive. "We continue to build and hold Ram 1500 Classics built at Saltillo Truck Assembly Plant. When the component that requires the chip becomes available, we will complete the build, then perform extensive quality verifications before shipping finished trucks to dealers."

It appears that Ram isn't the only Stellantis brand hit hard by the supply bottleneck. A post by Unifor Local 444's Facebook page on Thursday signaled that the Windsor Assembly Plant, which produces the Chrysler Pacifica, is rumored to shut down for "the next four weeks" beginning on Monday, March 29. Likewise, the Detroit Free Press reports that the Belvidere Assembly Plant in Illinois, which builds the Jeep Cherokee, is undergoing a three-week idle beginning at the same time.

This behavior might seem odd, but other manufactures like Ford are taking a similar approach. It ensures that vehicles are still being produced while minimizing downtime once stock returns to normal.

Updated at 4:30 p.m. ET on 03/26/2021: This article has been edited to include new information from Stellantis regarding the temporary Warren Truck Assembly shutdown.

A global semiconductor shortage is taking its toll on modern cars.