Fortunately, the car was saved. Now he’s trying to track down all the parts that were stripped.

As hobbies go, classic car ownership isn't on the cheap end of the spectrum, and the expense sometimes associated can stress otherwise healthy relationships. When a relationship isn't healthy, however, the car can be what wrests two people apart, which one Reddit user learned when he came home from a work trip to find his jealous live-in girlfriend had scrapped his 1967 Chevrolet Impala project.

Reddit user Jimothyisyouruncle explained in a lengthy post that he acquired the above Impala sedan in February of 2019, his goal being to restore the car to its former glory. Earlier this year, he and the Chevy moved to a two-acre property with a 2.5-car garage, which the disassembled Impala quickly took up, its body in one bay, the frame in the other, and parts everywhere else. Shortly thereafter, his girlfriend moved in, and that's when the trouble began.

OP's girlfriend insisted on parking in the garage, though with a gutted car completely occupying that space, that was out of the question. Besides, he figured, "I have two acres of land with a lot of nice places to park under shady trees, or hell, even in the barn if it has to be inside." He told her—in nicer words, of course—to pound sand, and thought nothing more of it before leaving for a business trip. We'll let him explain how things unfolded on his return.

"When I got back, my girlfriend was all smiles. Making me food all the time, doing all the chores, all that. I thought maybe she just was happy to have me home, but then I realized that I didn't see her car in its usual spot. I asked her where she parked, so I could make sure I mow that area and keep it clean, and she said not to worry because she parked in the garage. I asked how, and she told me to go check it out."

"Turns out that while I was gone, she hired some people to come over and move everything related to that car, including the drivetrain, body, and chassis and all parts, and take it to the local dump/scrapyard. I was absolutely dumbfounded. I had spent over $11,000 on that car including new parts, services, and the car itself."

Needless to say, he booted her out on the spot and immediately sought legal counsel to recover some of what he had spent on the Impala. He also took security footage to the police to file grand theft auto and grand larceny charges against his ex, and begin the search for his car, which was quickly found at a local junkyard.

"The junkyard guys apparently were in the middle of hiding it when the police came to ask them questions," recalled Jimothyisyouruncle. "It was on a forklift and they were gonna put it on top of a pile of cars that was hidden behind more piles of cars. They said it was theirs, and [that] they had the title, but [they] obviously didn't have the title for it, and since they matched the VIN on the chassis and body to the vin on my title, it was obviously mine. I know at least one person there has been arrested, I think he was in the camera footage I talked about earlier [...] they also told me they would be looking into this specific junkyard for any other vehicles reported stolen."

"I'm just so glad they found my car. Luckily, I made quite an album of pictures detailing me tearing down the car, and so I can use that to prove what parts they had were mine, so I can hopefully get most or all of it back. Police haven't let me take it back home yet, as they say it is evidence or something, so hopefully I can get it back eventually." 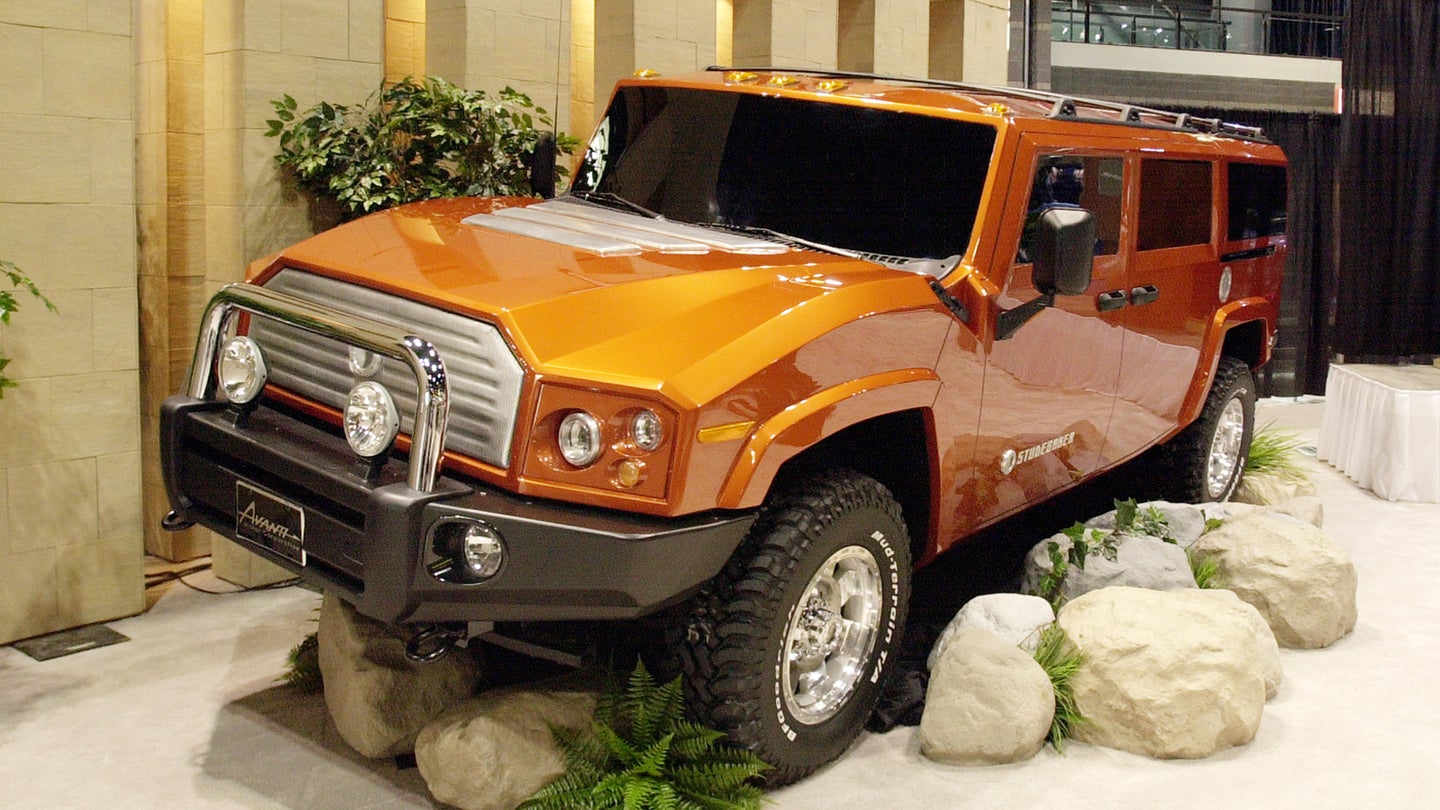 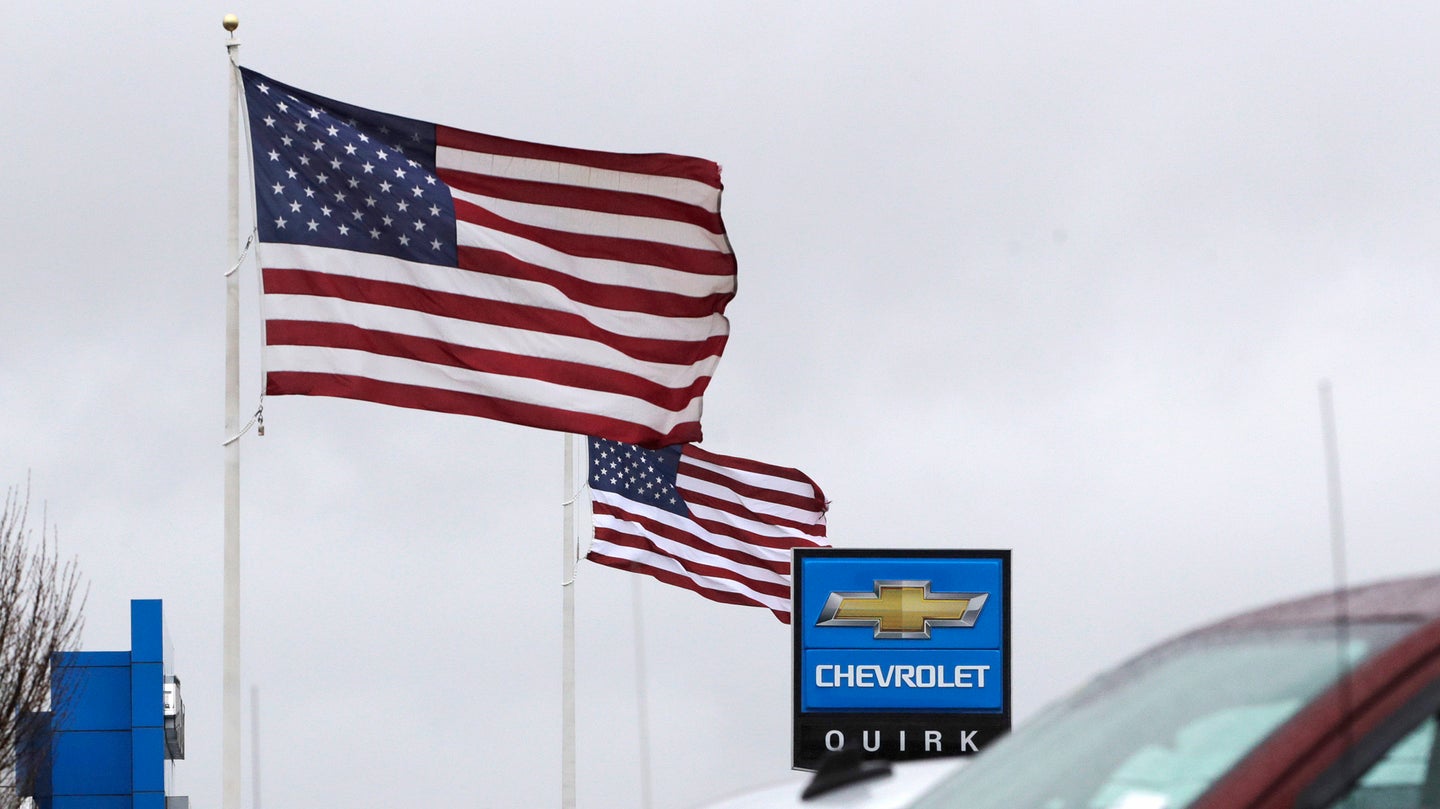 Politicians Want Auto Industry Aid, but Not Another Cash for Clunkers

Lawmakers in Michigan and Ohio want help. They aren’t sure what that looks like yet. 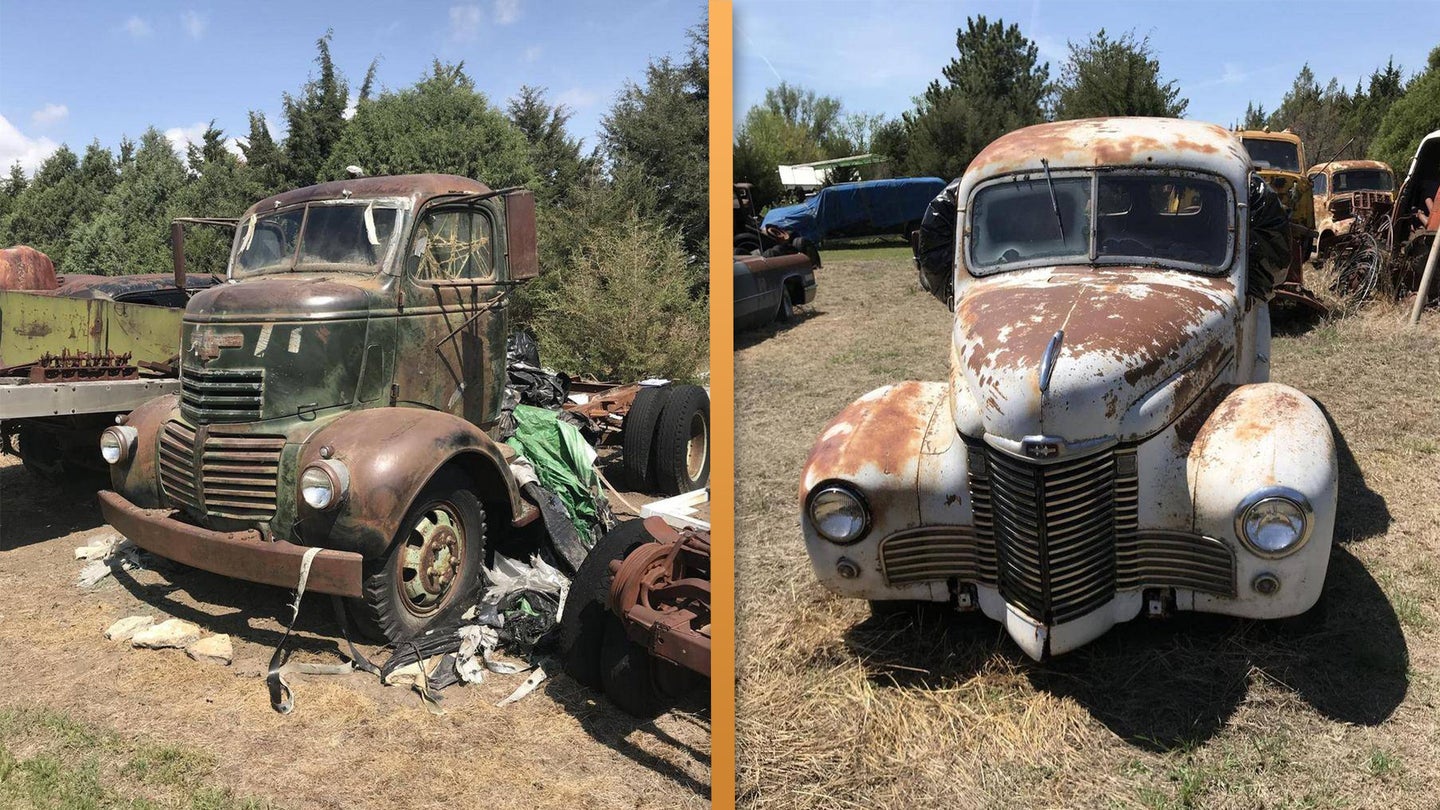 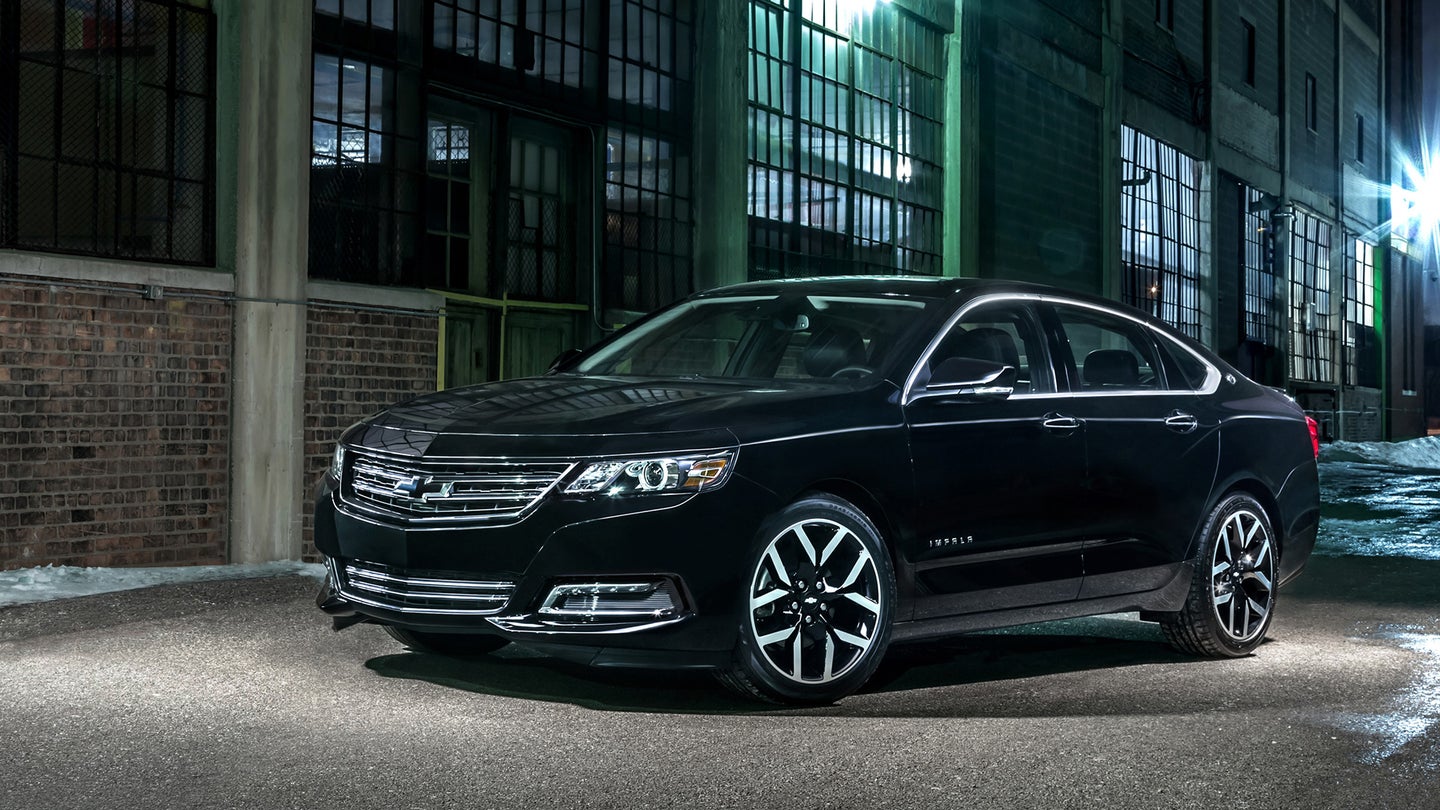