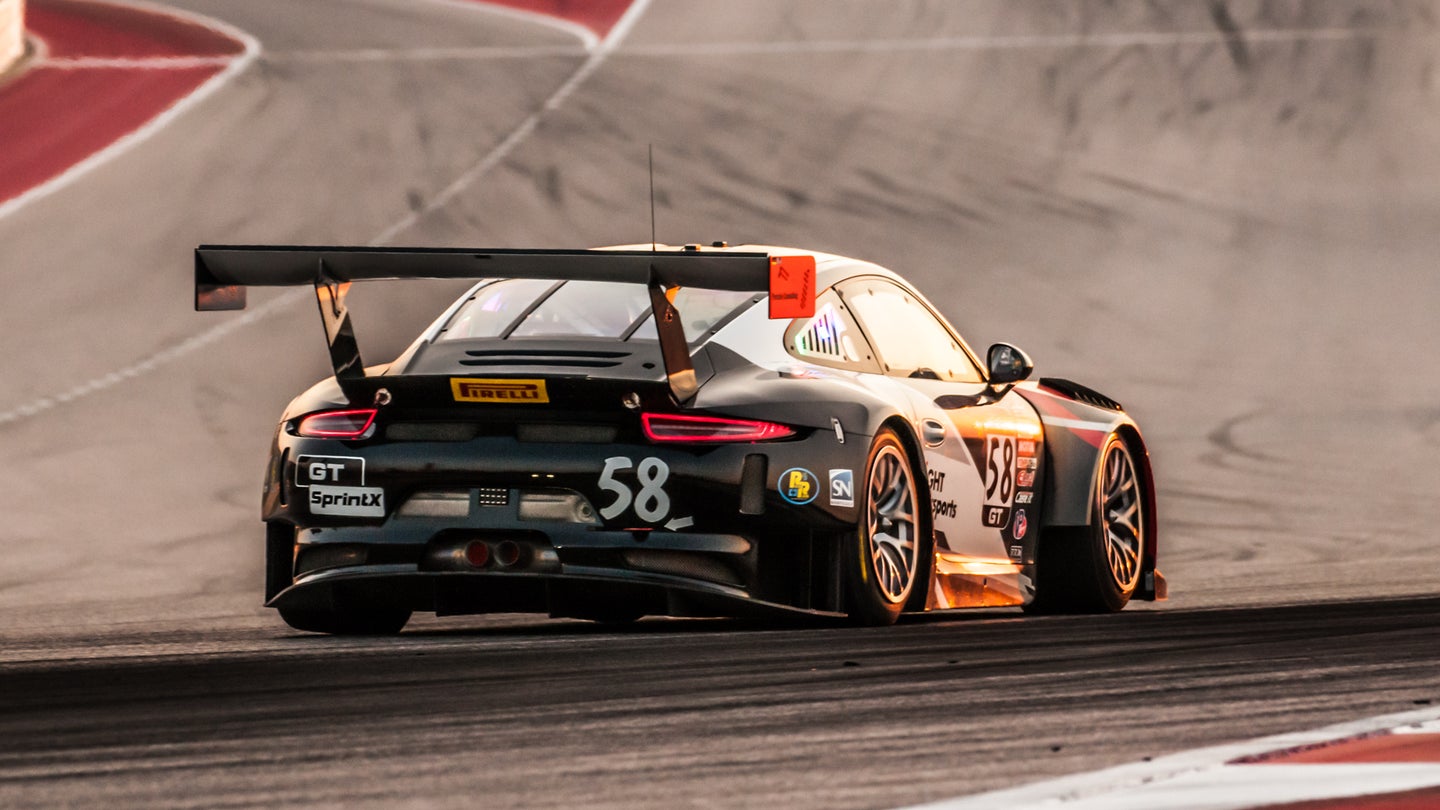 In a major announcement confirming Wright Racing's return to endurance competition, it was also revealed that sportscar stars Pat Long and Christina Nielsen will head the team's charge in 2018. The duo will compete in next season's IMSA GT Daytona category behind the wheel of a Porsche 911 GT3 R.

Long, who was awarded top hardware in last season's Pirelli World Challenge series, will take on a full-time role with Wright starting at January's Daytona 24. It will be his first whole year in IMSA competition since 2014, a campaign where he took home one victory and four podiums.

“We will have our work cut out for us starting the season with two of the biggest international endurance races in sports car racing, the Rolex 24 at Daytona and the 12 Hours of Sebring, but I am confident in the group’s ability,” Long said. “Christina has been on an amazing run with her two titles over the last two years and I want to blend that momentum with our 2017 title and aim for victories right out of the box. I’m very excited to get things started at Daytona.”

Speaking of Nielsen, her two consecutive titles in IMSA GTD could bode well for Wright's efforts next season. While she has gained most of her career success with Ferrari, the 25-year-old Dane is excited for the switch up which includes a lateral move to Porsche.

"I am really looking forward to being back in the IMSA WeatherTech Championship and I’m absolutely thrilled that we’ve come up with such a strong combination with Wright Motorsports and Porsche,” Nielsen said.“I’ve had a great run for the last three years, but it won’t be easy to do what I’ve already done. For me, the biggest thing is to go into 2018 without relying on any previous results. We’ll start from scratch beginning with Daytona and go from there.”