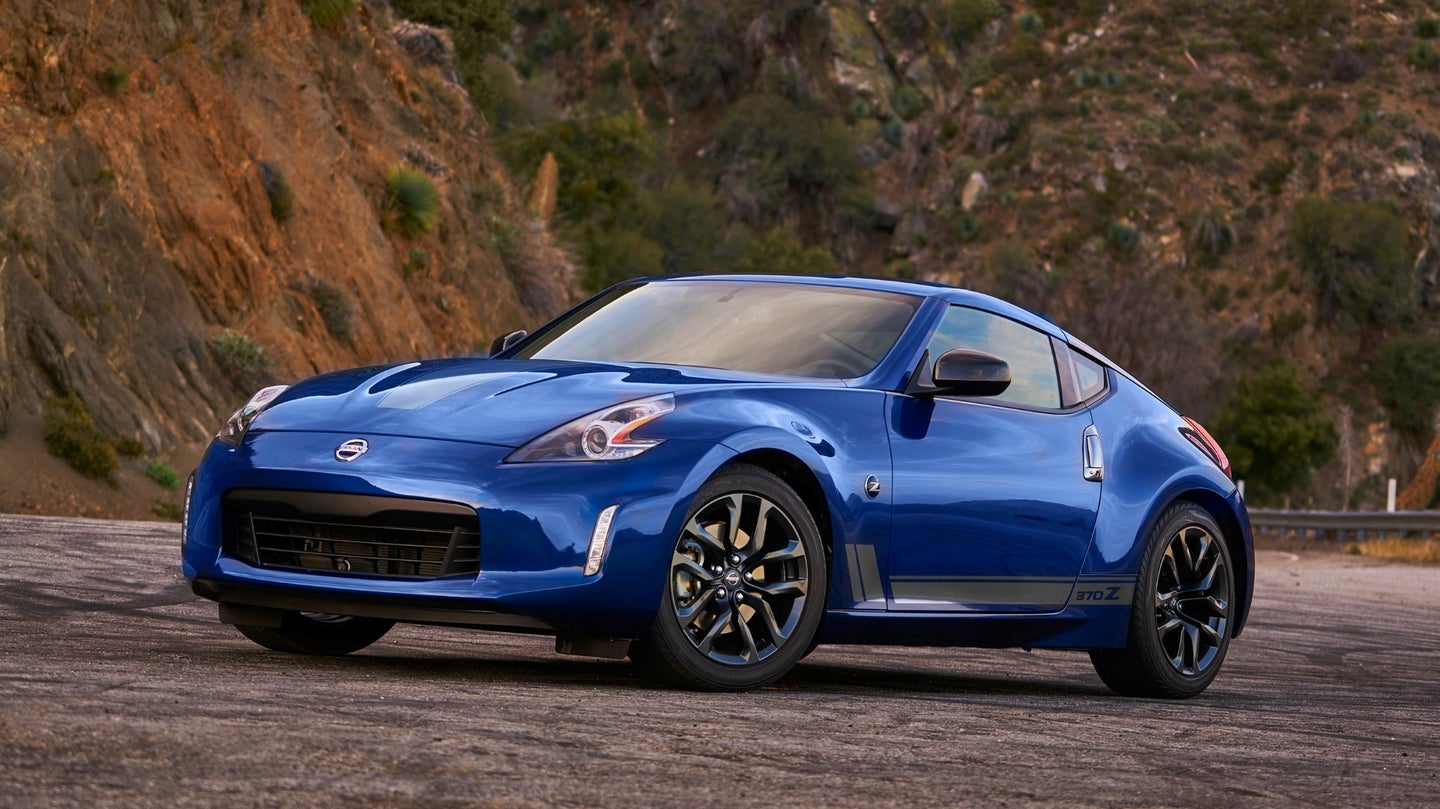 Even as the global pandemic wreaks havoc on Nissan and the rest of the car industry (but, y'know, Nissan especially), the Z-car hype train isn't showing any signs of slowing down.

Today's Z rumor comes from allcarnews on Instagram—the same folks who accurately predicted yesterday's Toyota Sienna and Venza reveal two months prior—who cites an unnamed source saying the so-called 400Z will not only produce 400 horsepower but do so with a starting price of under $40,000. In contrast, the current 370Z makes 332 hp and starts at around $30,000. Notably, this would have the 400Z undercutting the 3.0-liter Toyota Supra, a car that now makes 382 horses but starts at around $50,000.

Nissan's future sports car will apparently use a "heavily updated" version of the company's FM platform found underneath the 370Z, Infiniti Q50, and Q60 "but will, of course, have all-new everything in terms of stiffness, suspension, and components." Handling goodies like a limited-slip differential and adjustable suspension are also expected.

Under the hood, the rear-drive-only 400Z will apparently use "a variant" of the 3.0-liter twin-turbo V6 found in the Infiniti Q60 and Q50 Red Sport 400. That's the VR30DDTT for Nissan nerds. Transmission options are said to include a "Nismo-tuned" automatic or six-speed manual.

In terms of styling, allcarnews reiterates what we've already heard: the 400Z will take heavy inspiration from both the original 240Z and the 300ZX from the '90s, including "double halo" circular LED headlights resembling those found on the former.

On one hand, the prospect of Nissan introducing a new, non co-developed sports car sounds almost pipe dream-esque considering everything that's going on in the world and the company's, er, performance over the past several years. Ex-CEO Carlos Ghosn went as far as recently predicting that the company would be bankrupt by 2022—although his views on the matter admittedly might be a touch biased. On the other hand, this new Z-car doesn't honestly sound like much more than a heavily re-skinned, re-worked Infiniti Q60 based on all of the rumors...so maybe the automaker can pull it off after all.