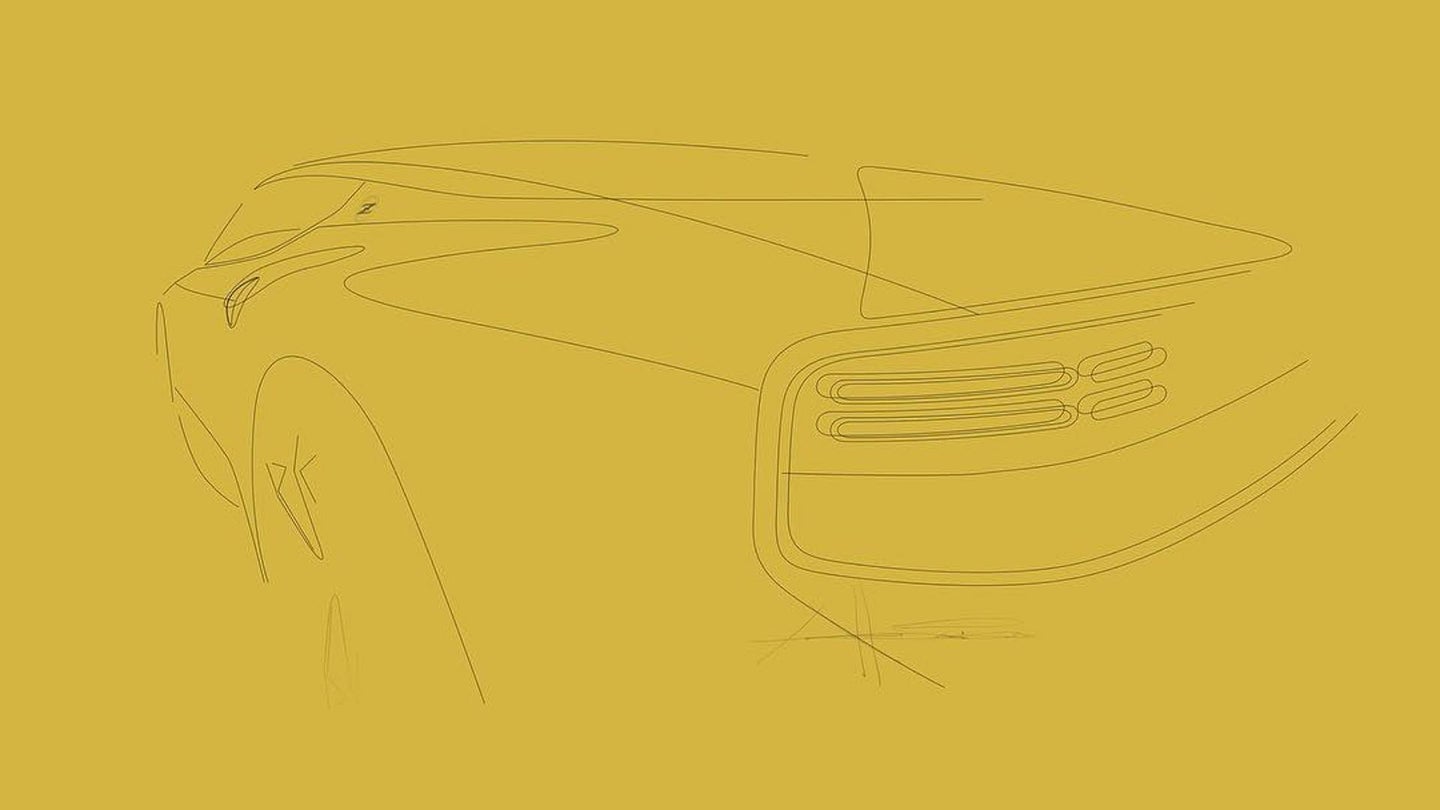 After several years of near-silence on the future of its iconic Z sports car, Nissan has at last thrown us a meaty bone to gnaw on. Come September 16, Nissan will reveal a concept car called the Z Proto, one which will foreshadow the supposed throwback styling of the next-gen model. And fortunately, Nissan has gotten generous with the table scraps, as its Senior Vice President of Global Design, Alfonso Albaisa, has shared a concept sketch for the new Z's rear end on his personal Instagram page.

The image shared by Albaisa resembles a reinterpretation of the 240Z's rear haunches but flattened and widened for the modern era. His sketch also reveals slatted, horizontal taillights heavily reminiscent of those seen on the facelifted 300ZX, or as Z-ealots call it, the Z32.

Curiously, the images we've seen of the car speculatively called the 400Z have so far all matched up to a January rumor that claimed the new Z would blend best-in-show elements from the model's history, namely 240Z headlights and the taillights seen above. This escalates the credibility of the rumor's source, which also alleged that the base model's drivetrain would consist of a 3.0-liter, twin-turbo V6 yanked from the Infiniti Q60 Red Sport, where it makes 400 horsepower and 395 pound-feet of torque.

Better still, that source claimed that not only was a Supra-besting manual option in the cards, but that Nissan would at last stop neglecting the Nismo name, and produce a high-performance Z variant with close to 500 horsepower. That's about what the current "R35" GT-R produced when it was launched in 2007.

Details of the next Z Nismo remain otherwise fuzzy, though reports so far suggest all-wheel drive, hybrid power, or both are likely for the Zpicy Nissan. Just not at launch, which reportedly isn't scheduled to take place until 2023. So while Z fans will still need to hold their horses, boy will they have a sizable stable to unleash when the new Z finally lands.