A man not given to hyperbole, Hiroshi Tamura has big goals for the next Nissan Z. And since his title of Chief Product Specialist for the automaker's iconic coupe means it's his job to lead the car's development and maintain its quintessential "Z-ness," we'd do well to listen to what he's saying. In a new interview published by Nissan last week, Tamura was clear about his vision and mission: "I want people to drive the next Z and feel like they have discovered a new dance partner."

Nissan’s sports-car spirit has been on life support for a while. The current Nissan Z, even the NISMO version, seems old enough to qualify for AARP membership. And it was a long period between the much-loved Nissan 300ZX, introduced in 1990, and the first iteration of this current model, the 350Z. And that car has never really said “Z” to any of us who own an original 1970 model 240Z.

This one does, and it should, said Tamura, in the interview Nissan released. As the owner of two vintage Zs, they have the right man for the job. He has worked at Nissan since 1984, and to think he now is in control of helping shape the new car, previewed by the Nissan Z Proto concept (which looks ready for the showroom, frankly), “is a dream come true.” In April 2012, he became the chief product strategist of the GT-R and the 370Z.

“I've been a Nissan petrol-head since I was a kid. I was a fan of two main cars in my youth—the GT-R and the Z—and it was then (that) I wanted to be a part of the future of Nissan and its sports cars. I remember the GT-R's power and racing performance, and I remember the beautiful look of the Fairlady Z [the precursor to the 240Z]; these cars changed my life.

“My intent for the Z has always been to provide a balance between style, power and technology, all of which can be easily accessed by the customer. The Z must move right, look right,” he said.

The interview has plenty of reflection on the Z's importance to Nissan, but it doesn’t add much to the concrete details. We’ve determined that the Z Proto has a twin-turbo V-6 and a six-speed manual (yes, manual!) or automatic transmission. It’s 172.5 inches long (more than five inches longer than the current Z), 72.8 inches wide and has 19-inch tires and wheels.

For more than that, we have to wait. It will be worth it, Tamura said. “It helps that I have loved Z cars since the very beginning, and I have owned them over the years. I know what the Z means to me, so I know what it means to the customer.” 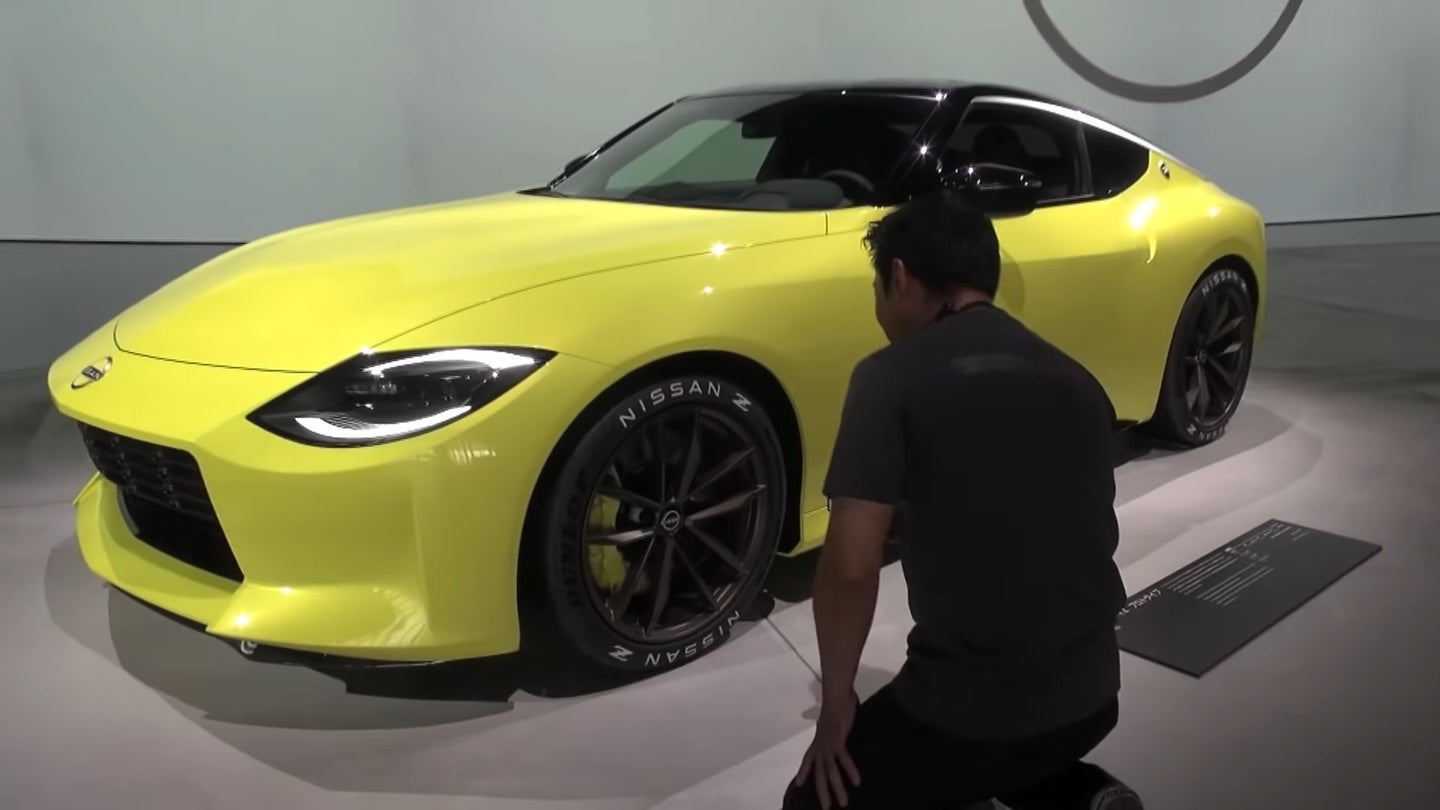 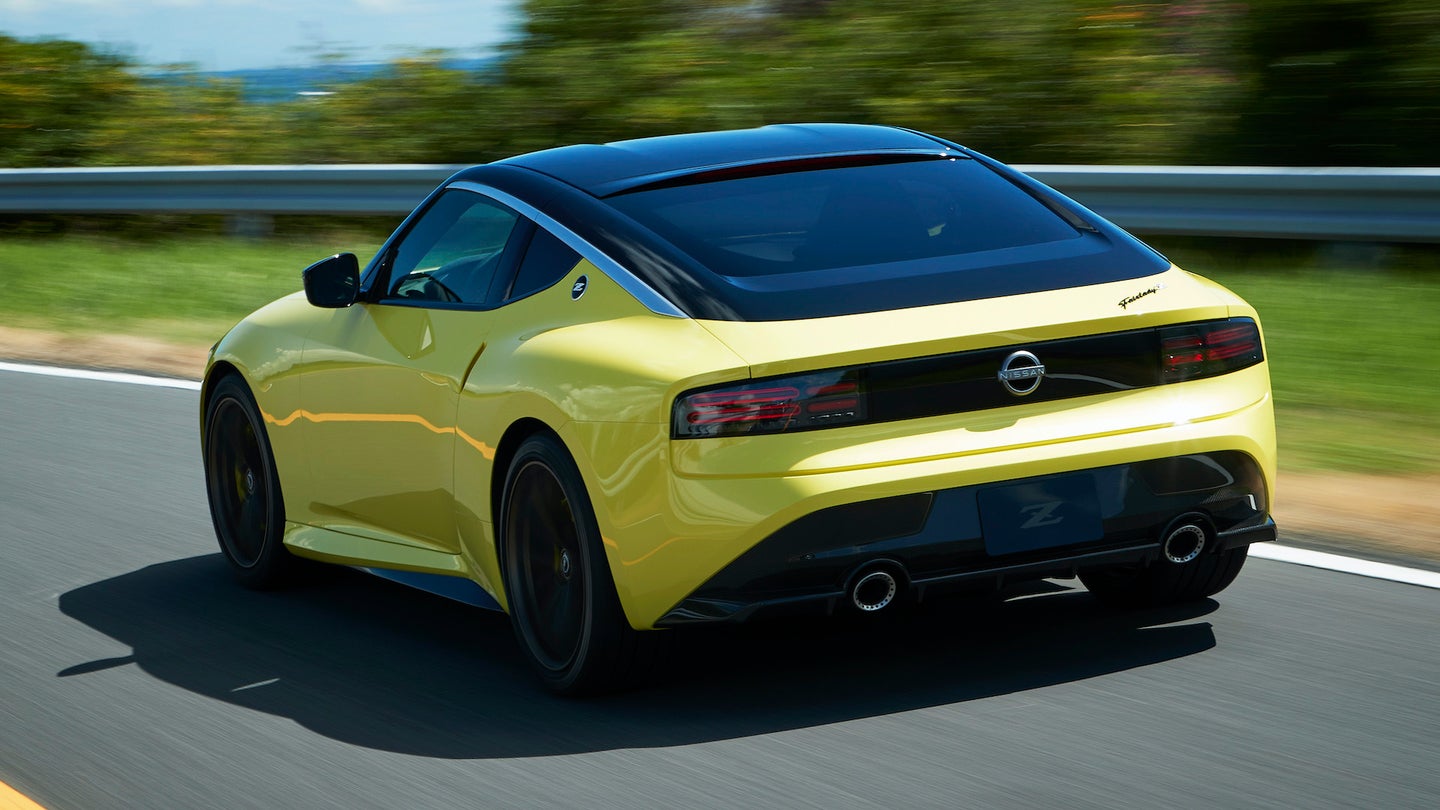 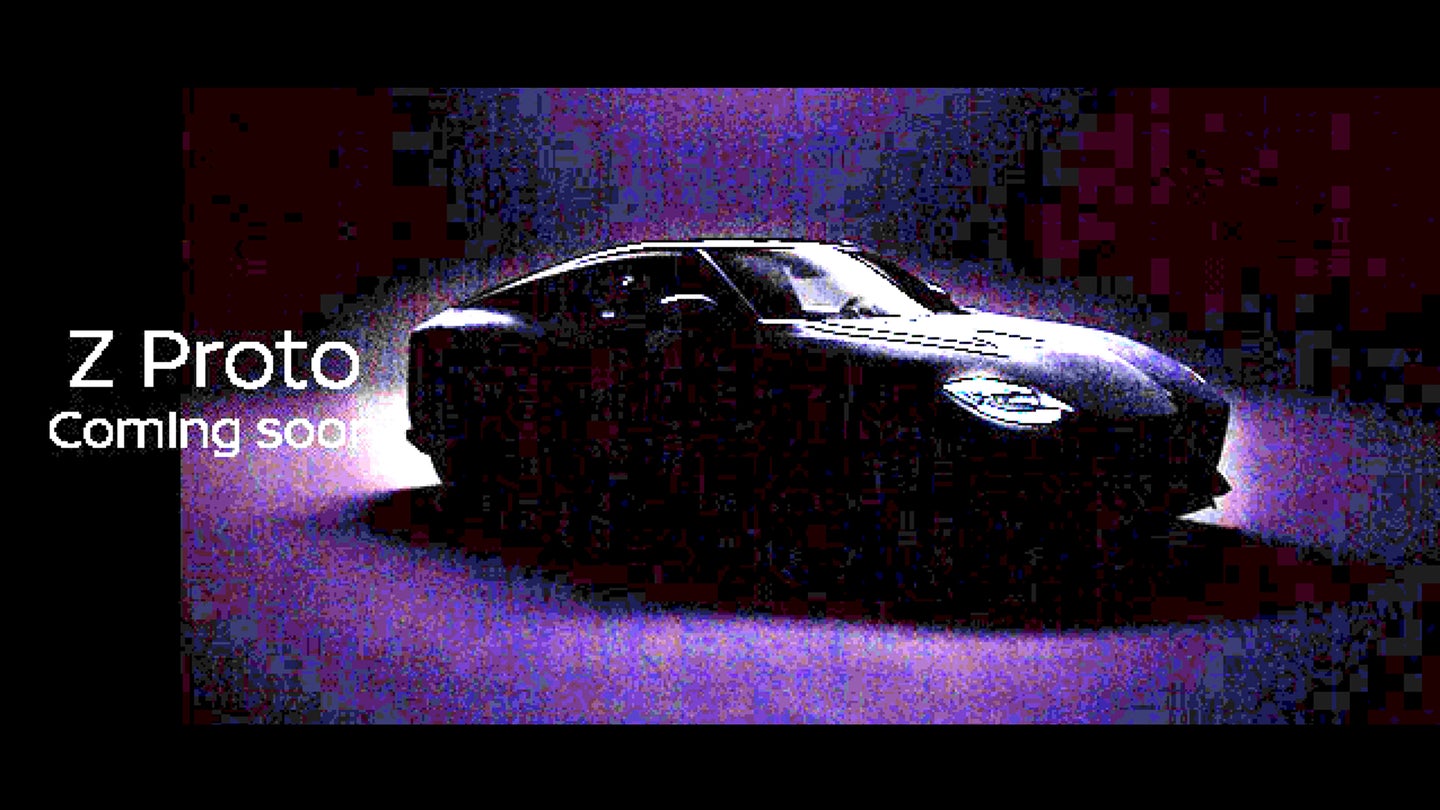