There are a lot of theories floating around about the Z Proto's platform. Here's why they don't matter. 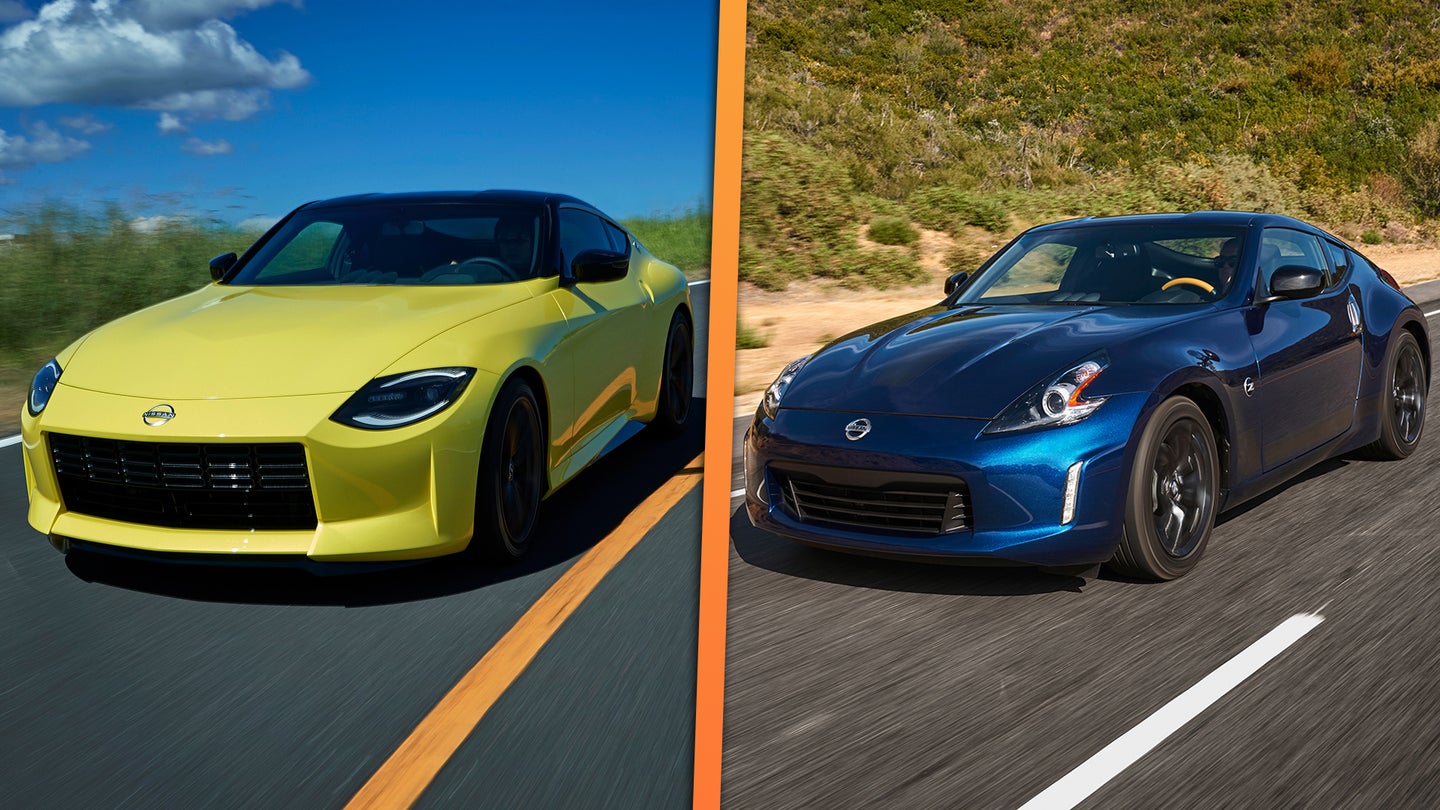 Take one look at the Nissan Z Proto and you can quickly tell it was designed to pay tribute to the Z's that came before it. Sure, everybody loves a bit of nostalgic styling, but what about nostalgic engineering? As it turns out, the new Z might feature more than a bit of that. With no specific details on the Z Proto's platform released, we're left to speculate on a fairly convincing body of evidence assembled by Motor Trend highlighting more than a few similarities with the now 12-year-old Nissan 370Z.

The long and the short of Motor Trend's theory is that the Nissan Z Proto looks a helluva lot like a rebodied 370Z. The proportions of the chassis, the way body panels are arranged, and even interior layouts are all eerily similar. If you ask me, the most damning piece of the puzzle are the Z Proto's interior door handles and surrounding air vents that look almost completely unchanged from the elder car. 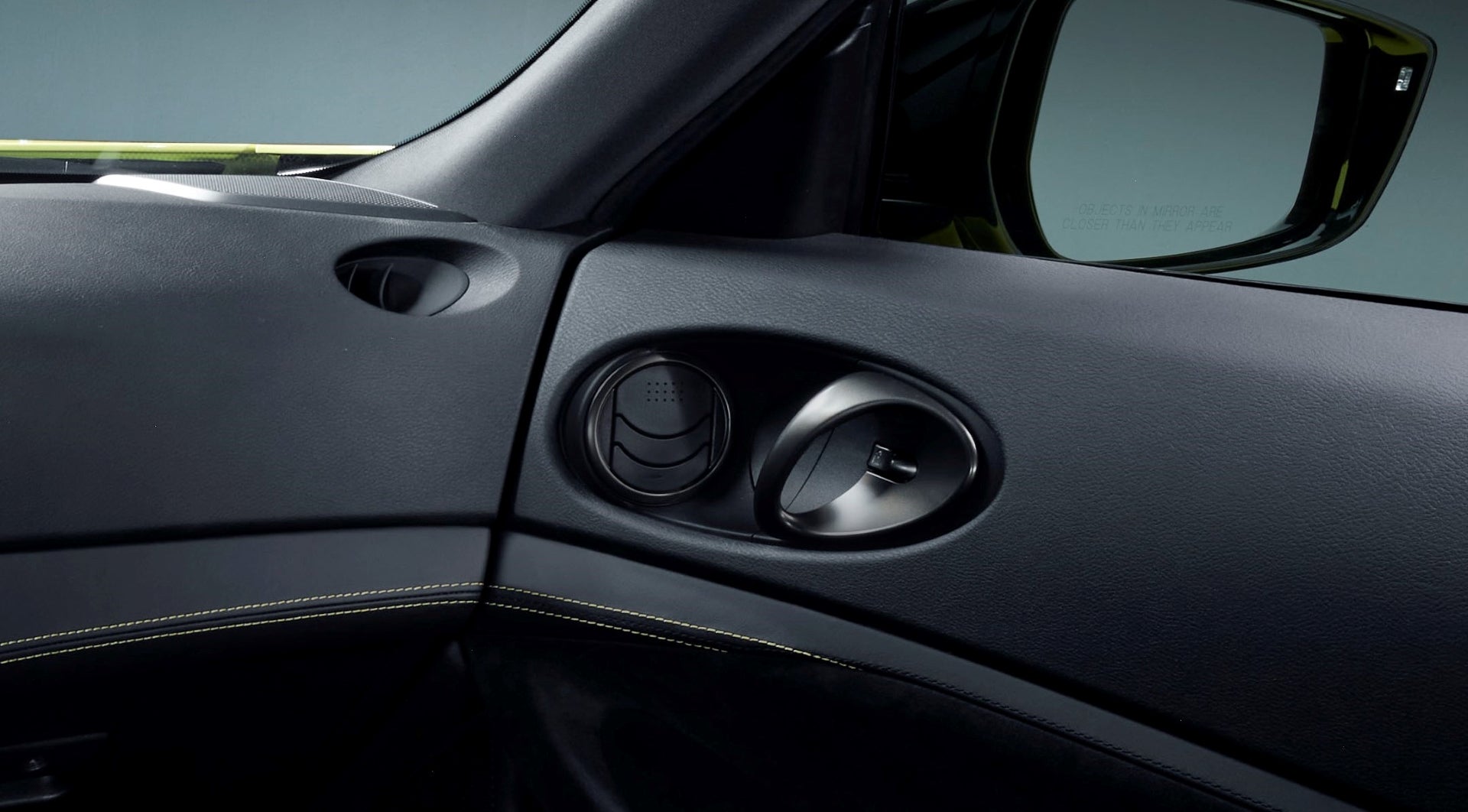 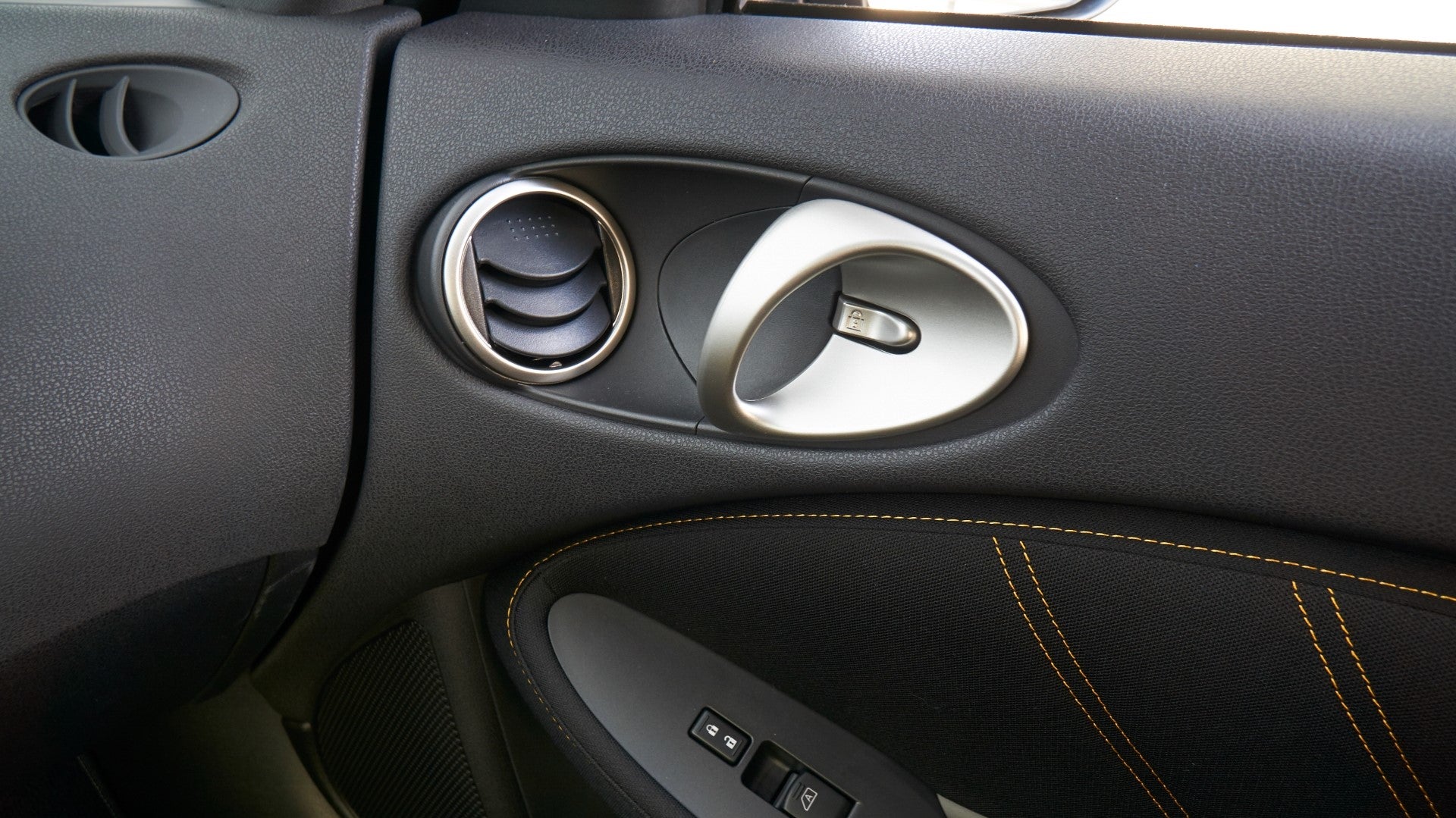 To be fair though, it's not like we weren't warned that this might happen. Way back when all we knew about the car were the stuff of rumors, one particular report mentioned that the next-gen Z would sit on a "heavily updated" version of the 370Z's FM platform that also forms the basis of the Infiniti Q60.

The Z Proto being a heavily-reworked 370Z also shouldn't come as a shock since automakers actually do this all the time, especially with lower-volume models. Take the recently unveiled 2021 Lexus IS for example. As much as I personally enjoy the look of that car, sedan sales just aren't what they used to be, even for Lexus, so the "new" IS gets design updates, better infotainment tech, and an upgraded suspension. It's not an entirely new car. But it still exists, and for that I'm thankful.

Dodge has also been doing this for years, continually offering wider and more powerful variants of the Challenger and Charger, whose basic platform has literally been around since before that first "once-in-a-generation" financial crisis. There's even been some evidence suggesting Toyota and Subaru's upcoming "second-gen" 86/BRZ twins will not actually be "all-new." 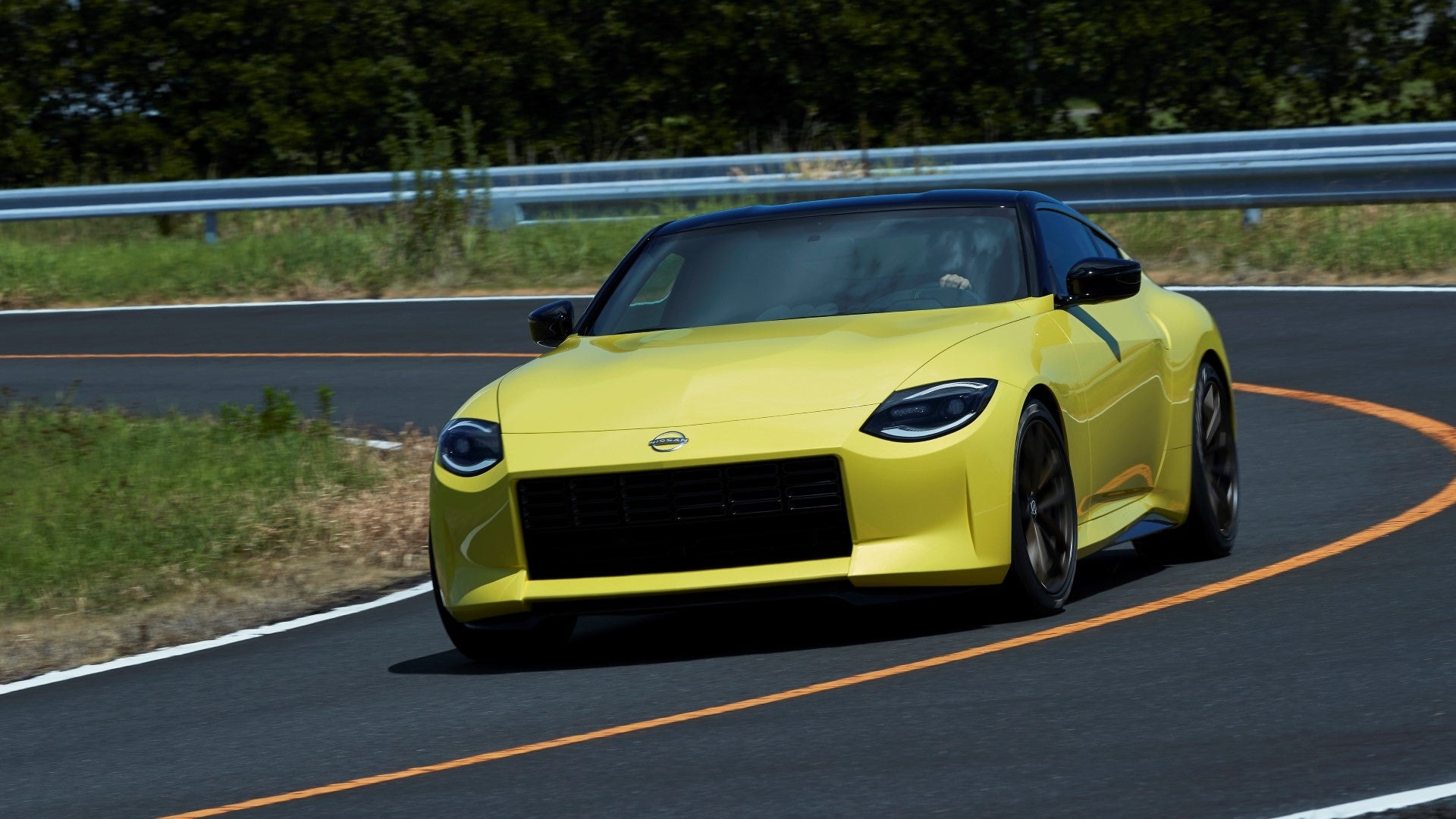 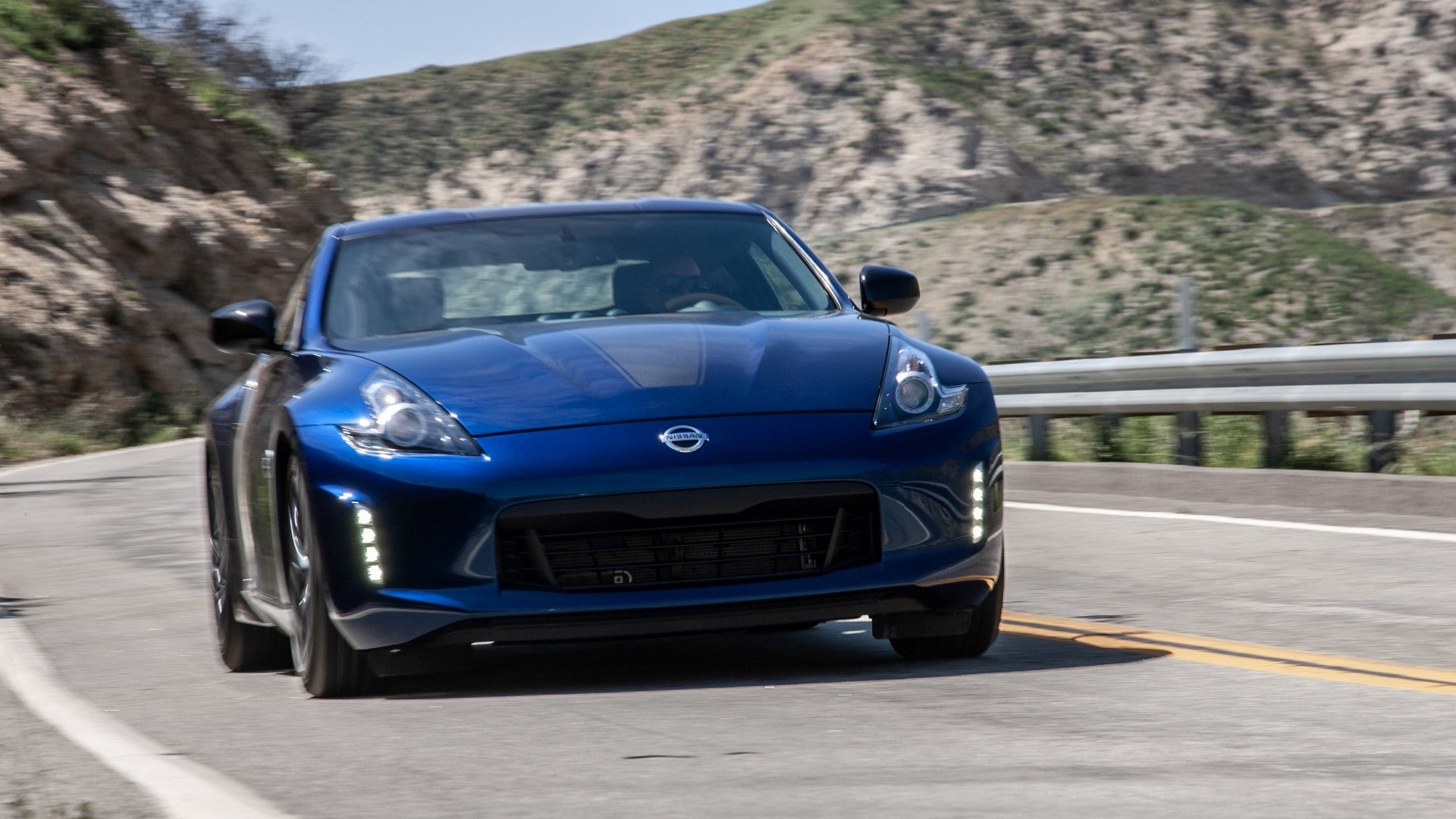 If the new Z ends up being a heavy update of the old car, it shouldn't be too surprising why. Nissan is in fairly dire straits at the moment, expecting a loss of $6 billion by next year and profit struggles even before the pandemic. And like all car companies, it needs to invest very heavily into electrification to meet coming emissions requirements. Even upscale cousin Infiniti is looking at becoming "Nissan-plus" rather than a true competitor to Mercedes or Audi.

Basically, dumping a ton of money into a low volume, niche sports car probably wouldn't get very far with Nissan's management these days. It's the same reason the new Toyota Supra had to be a joint venture with BMW. While Nissan needs some positive attention amid its money troubles and the whole Carlos Ghosn mess, and enthusiasts everywhere are happy to get a new sports car, it makes more sense for the company to heavily update the platform it has rather throw billions into a new design.

All that being said, is it really that big of a deal if the "new" Z isn't as new as people think? I'm not so sure. Yes, paying new-car money for what is, underneath, an "old" car might feel like a bad deal but, if you think about it, what's so wrong about an old car? It'll have old-car handling, old-car steering, and an old-car layout. Isn't that all we enthusiasts want from life? You'd think so from all the takes on forums and Twitter—until we're actually presented with one.

In any case, when we asked Nissan whether the Z Proto is indeed built on 370Z architecture, a company spokesperson predictably declined to comment saying, "Unfortunately, we can’t share details beyond the information from the reveal at this time."