Next Nissan Juke Will Be Boldly Styled and Debut in 2019

The uniquely-styled subcompact crossover won’t be sold in the U.S. 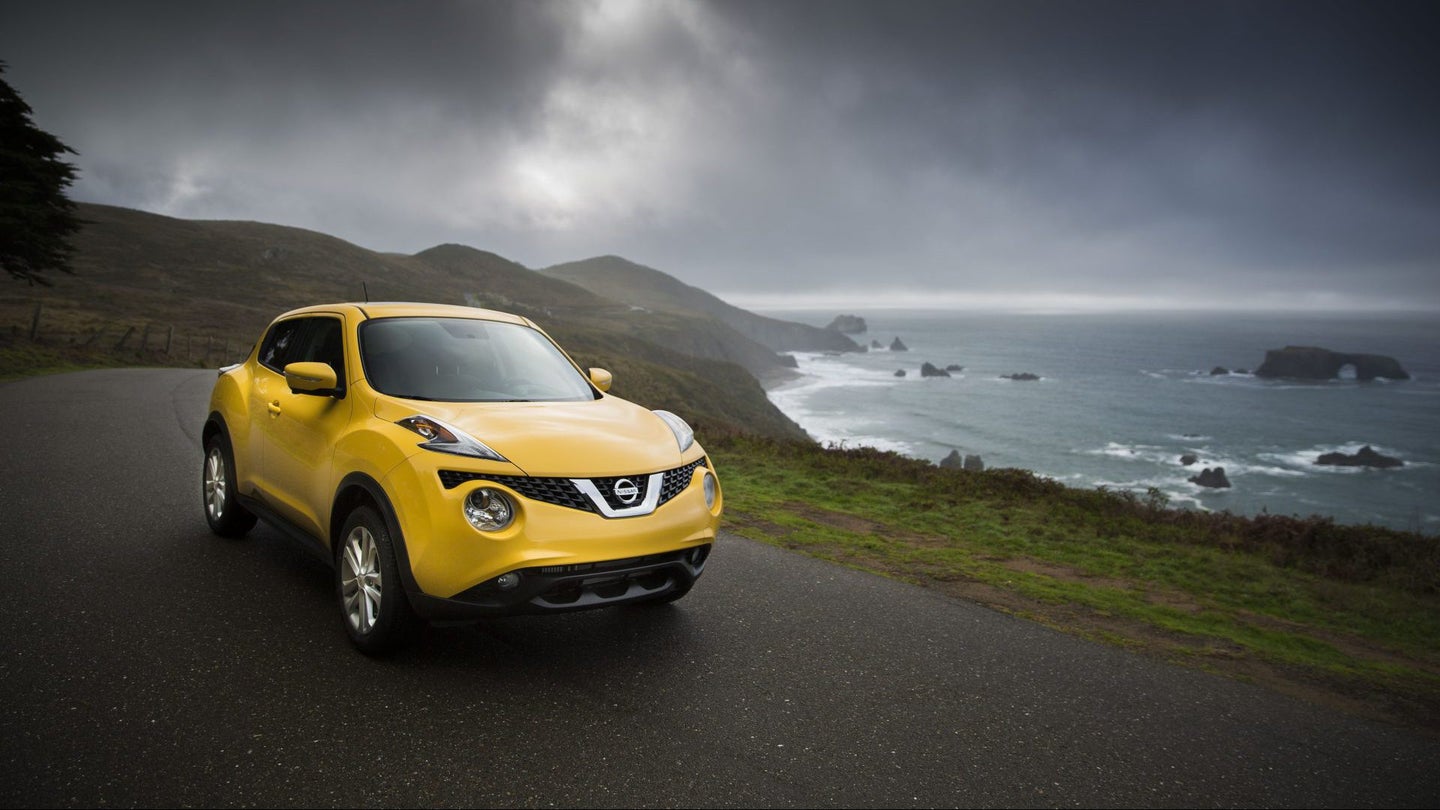 Despite it being axed in the U.S. and replaced by the more conventional looking Kicks, the Nissan Juke continues to be a strong seller in Europe with the company's plant in Sunderland, U.K., cranking out its millionth Juke in July. Nissan's European arm is apparently looking forward to its next million Jukes when the second generation reportedly drops next year.

Autocar recently spoke to Nissan design boss Alfonso Albaisa who confirmed that the next-gen subcompact crossover would enter production in 2019 and be boldly styled, just like its predecessor. He says the new Juke won't resemble the old one, the company's IMx concept crossover, or the Leaf but be entirely its own thing.

"Our job was easier with the first one because there was nothing else like it," Albaisa continued. "And that car's success was so huge even given how polarizing it looked. The second one couldn't be derivative or evolutionary and still be a Juke. We'd almost have to change its name to 'Nancy' otherwise."

The Juke sequel will reportedly sit on an elongated platform borrowed from the Micra and Renault Clio subcompacts and be powered by a 1.2-liter turbo-four.

For Better or Worse, the Nissan Juke Is No More

The divisively-styled crossover is dead.

A 2015 study shows dehydrated driving can be as bad as drunk driving.