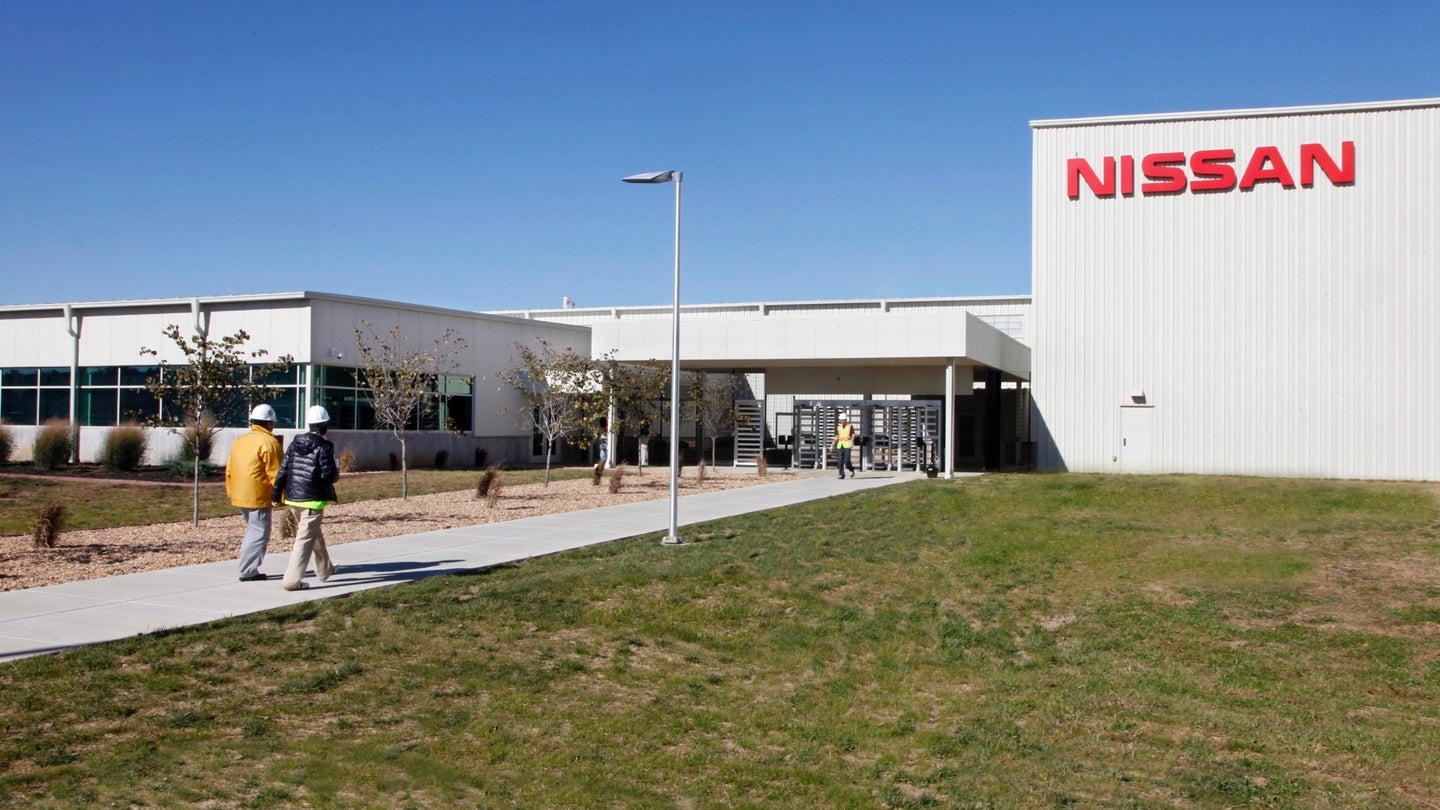 Nissan has agreed to sell its battery division to Chinese renewable-energy firm Envision Group for an undisclosed sum. The announcement comes shortly after Nissan canceled a reported $1 billion sale to another Chinese company, GSR Capital, last month over concerns that the investment firm lacked the necessary funds.

Under the deal, Nissan will retain a 25-percent stake in the battery division, Automotive Energy Supply Corp. (AESC). Envision will pick up AESC's factories in Japan, the United Kingdom, and the United States. Nissan confirmed that the workforce in all three countries will remain employed. The deal is expected to be closed in March 2019.

"The transaction will enable Nissan to concentrate on developing and producing market-leading electric vehicles," Nissan Chief Competitive Officer Yasuhiro Yamauchi said in a statement. "We are confident that Envision will be a strong, long-term owner of the new company and that it will further grow as a battery company with increased competitiveness."

AESC has produced all battery packs for the Nissan Leaf, the bestselling electric car in history. But Nissan has been looking to sell the battery division for some time. The automaker previously said it hopes to get higher-performance batteries from an outside supplier at a lower price. Most other automakers already source their batteries from third parties. That includes Nissan's partner Renault, which gets batteries from LG Chem, a division of South Korean electronics giant LG.

Nissan original hoped to sell AESC to GSR Capital by December 2017, but negotiations with some of its partners caused delays. In addition to Nissan, NEC Corp. holds a 42-percent stake in AESC while its subsidiary, NEC Energy Devices, holds a 7 percent stake. NEC has already approved the Envision deal, a Nissan press release said.

The sale of AESC doesn't mean Nissan is backing away from electric cars. The automaker plans to launch eight new all-electric models over the next few years, including a crossover based on the IMx concept, a kei car for Japan, and some models for China. Nissan's Infiniti luxury division is expected to get at least two electric cars by 2022. All told, Nissan wants to sell a million electric cars and hybrids by 2022.