There's no clearer admission that you're a fun-loving child at heart than owning a Baja-dominating truck like the Ford F-150 Raptor. Of course, some want to be in touch with their inner children more than others, such as this Russian Ford specialist that recently got his hands on a Ford E-Series van and gave it a wild "Raptor" conversion.

This nutty (and admittedly amazing) van dubbed "Raptor Bus" is the creation of a St. Petersburg-based Ford mastermind that goes by the name of Ford-Market on Instagram. He started out with a third-generation E-series donor last July, gave it a quick refurbishment, lift kit, and a set of bro-dozer wheels in time for a local car show. However, that was only the foundation for what would eventually become a Raptor-esque conversion. A mockup of the van in 6x6 Raptor spec was completed in February of this year and then given a coat of eye-searing red paint in late March. After figuring out a few last-minute details, the Raptor Bus was done and ready to party.

As it sits, the modified van stands tall at over nine feet, making it a suitable accessory for the likes of Kawhi Leonard and basically no-one else. With tires measuring more than three feet across, the Raptor Bus has fair ground clearance, if not as much as you'd expect from a vehicle its size.

If there's one part of the build that definitely doesn't measure up, it's the engine. By no stretch of the imagination is the 5.8-liter Windsor V8 even half as exciting as the real Raptor's 3.5-liter twin-turbo V6, never mind the 5.0-liter Coyote, which most of us wish the real Raptor had. One can't help but hope that Ford-Market plans to equip the RaptorBus with an engine worthier of its stature, ideally something like the howling Voodoo V8, which is supposedly nearing its death.

Sadly, little is known about the drivetrain, meaning that we don't actually know if that extra axle works or not. The exterior photos don't offer much information, and our own translations from Russian to English didn't reveal any additional details. We've sent a message to the builder and will update this story when we hear back. 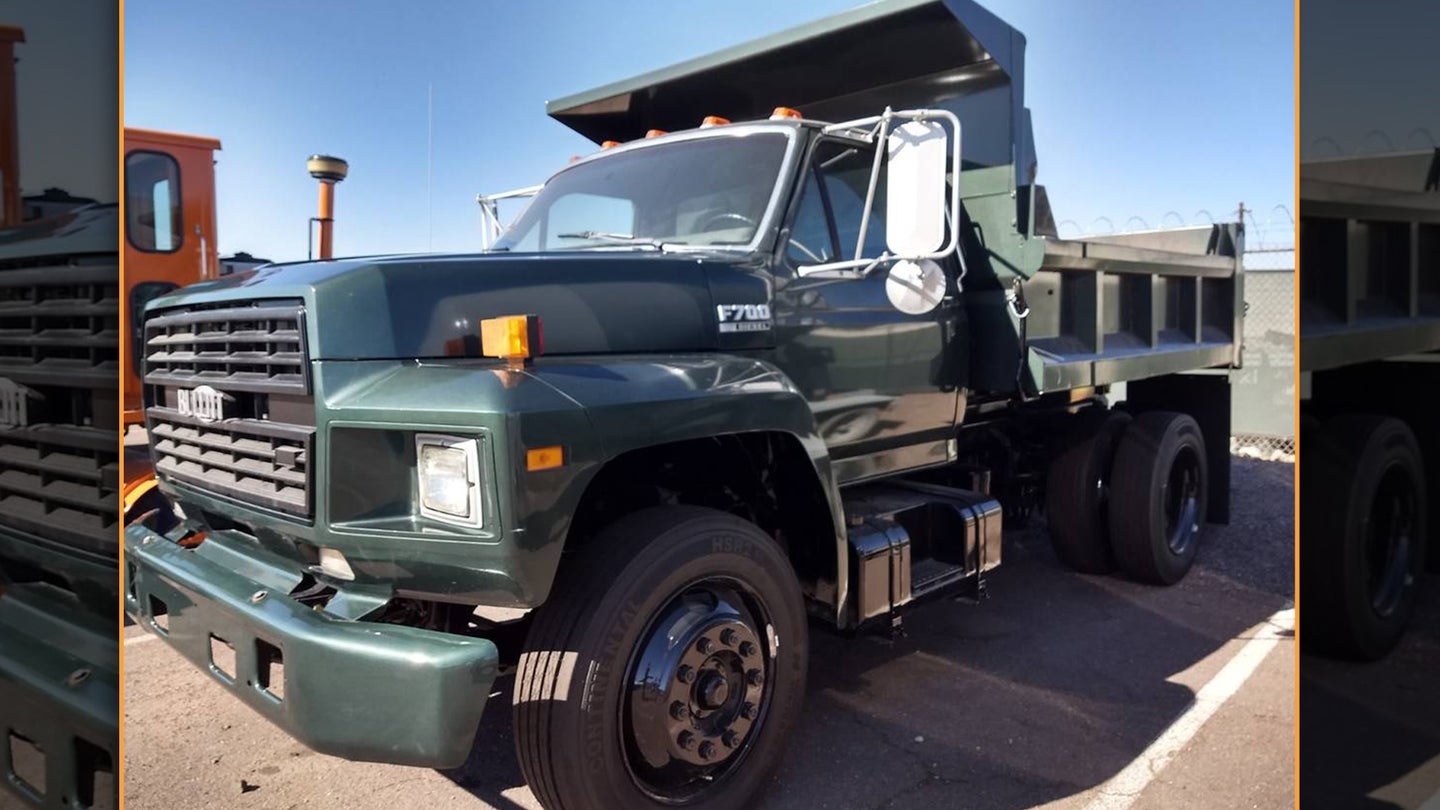 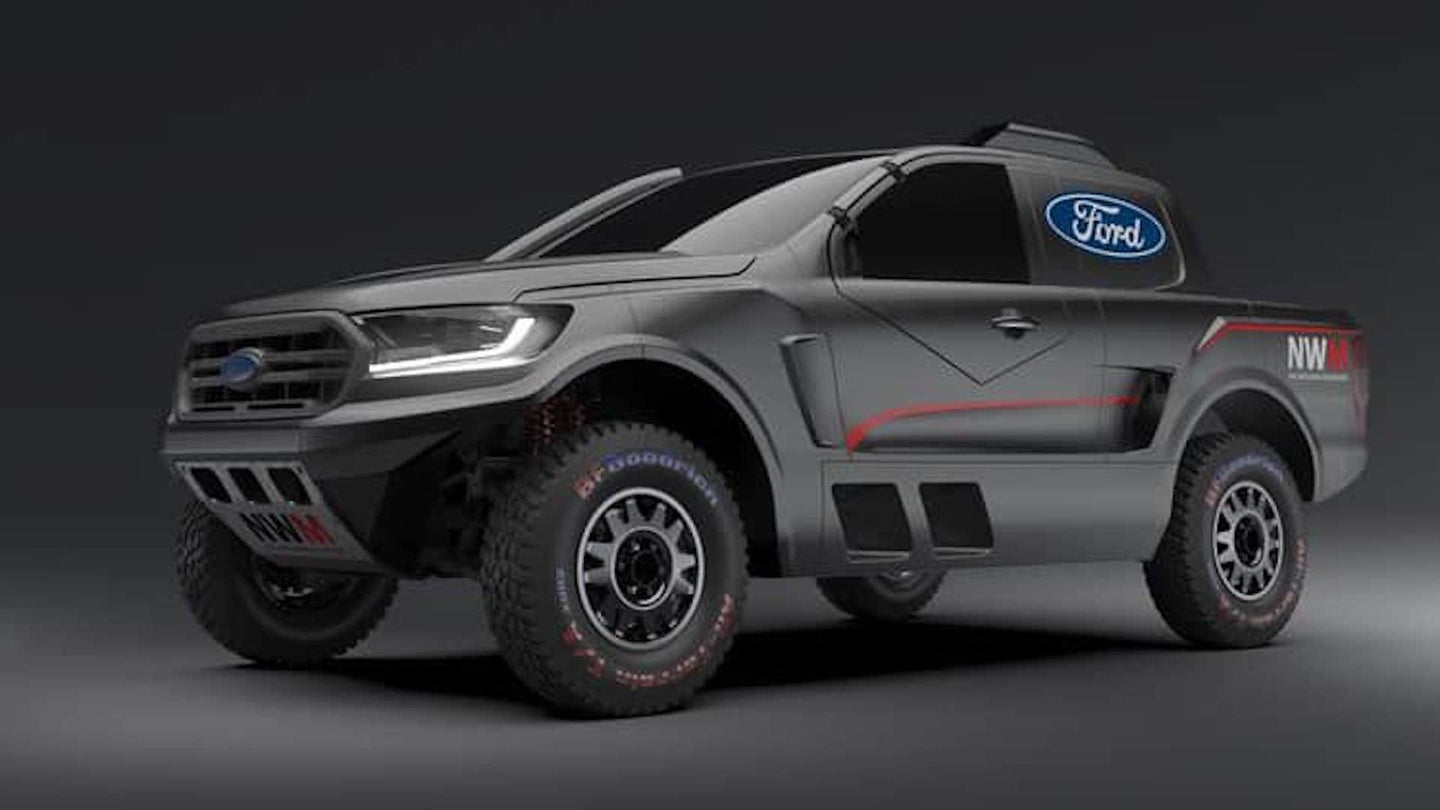 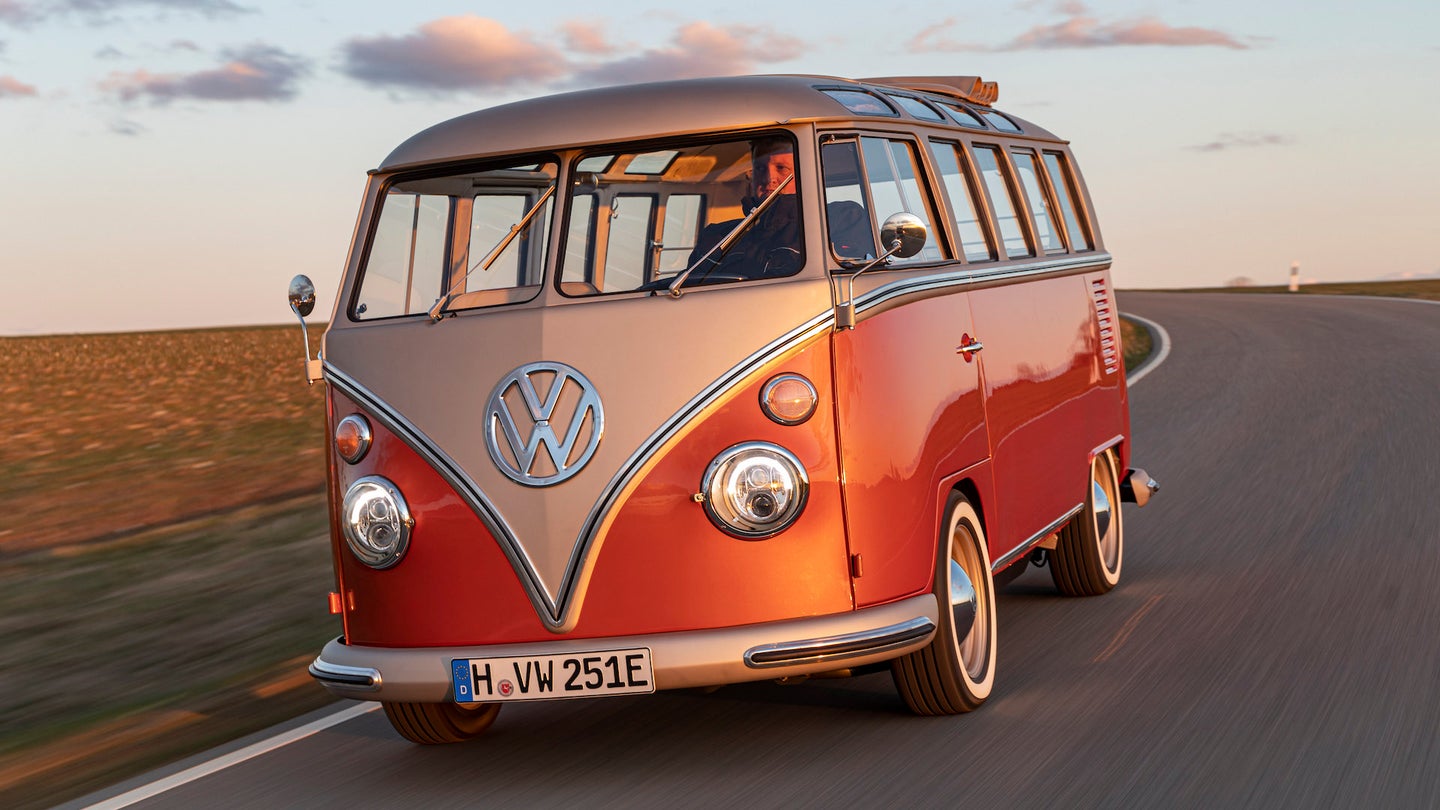 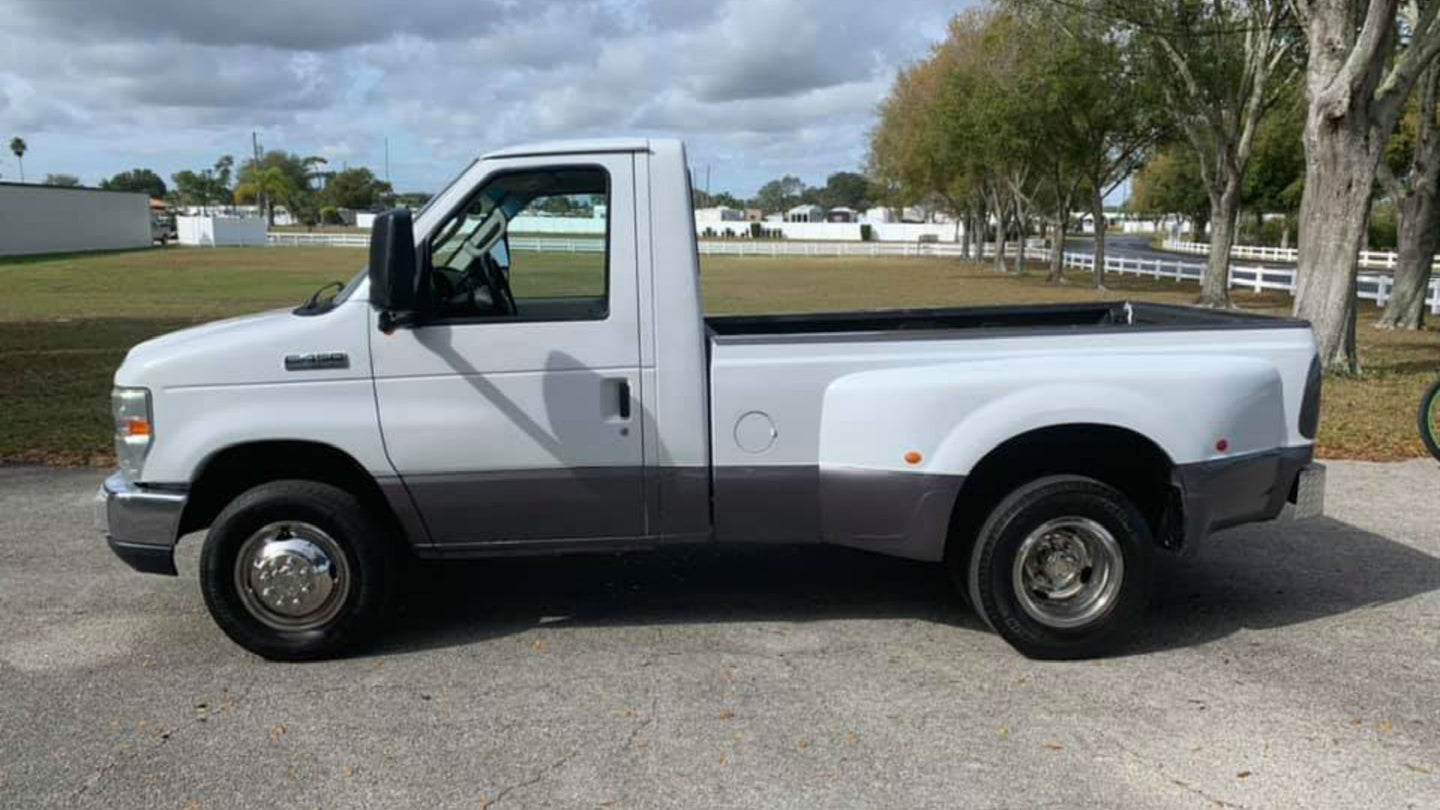