BMW has a pretty long history of underrating the performance of its cars. The latest A91 Toyota Supra, as I'm certain none of you know, is based on the Z4. It shares both of its engines with its BMW-branded sibling, including the six-cylinder, 3.0-liter B58. That motor proved to be underrated when it launched with a 335 horsepower rating last year. Now, it looks like the Supra is going for a repeat.

The Japanese automaker claims the new car has 382 horses, 47 more than last years car. That's not the full story, though, as a dyno test from Car and Driver reveals.

The 2020 Supra in Car and Driver's video gets rated at 346 horsepower, eleven more than Toyota's claims. The 2021 car puts down 388 horsepower; six more than the official number at the crank. If you calculate even a very minimal drivetrain loss, the 2021 car is making at least 400 horsepower. That would put the Supra legitimately in contention against even some of BMW's own M cars. Not bad at all.

Manufacturers underrate their vehicle's performance for a variety of reasons. None of them are interesting. Toyota's understatements about the power of the new Supra very isn't controversial—I'm not sure anybody would be miffed to find out their new car makes more power than they paid for. It's just a weird quirk of the auto industry that keeps repeating itself, and BMW tends to be a serial offender.

Not that any of that is a bad thing. Who would say no to more power? 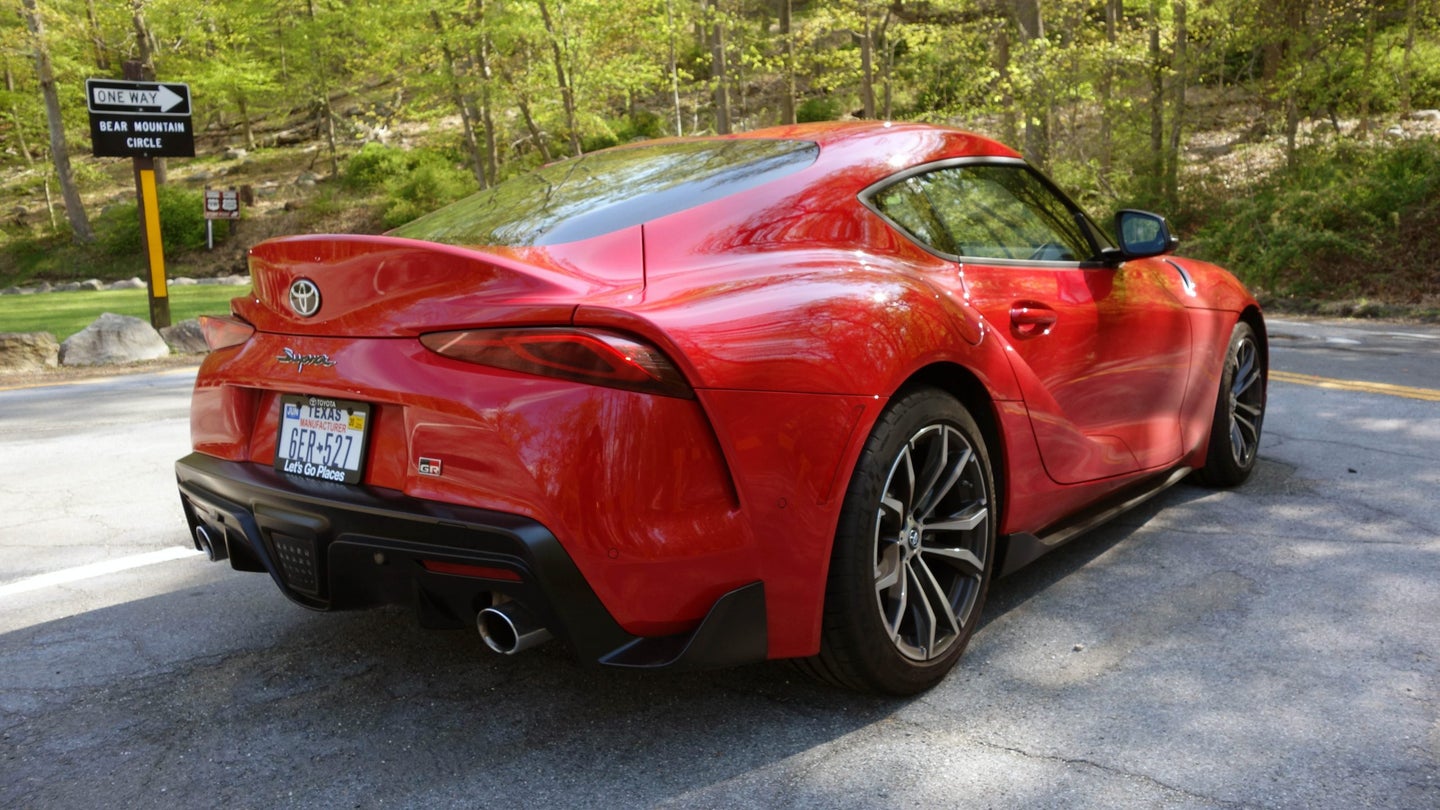 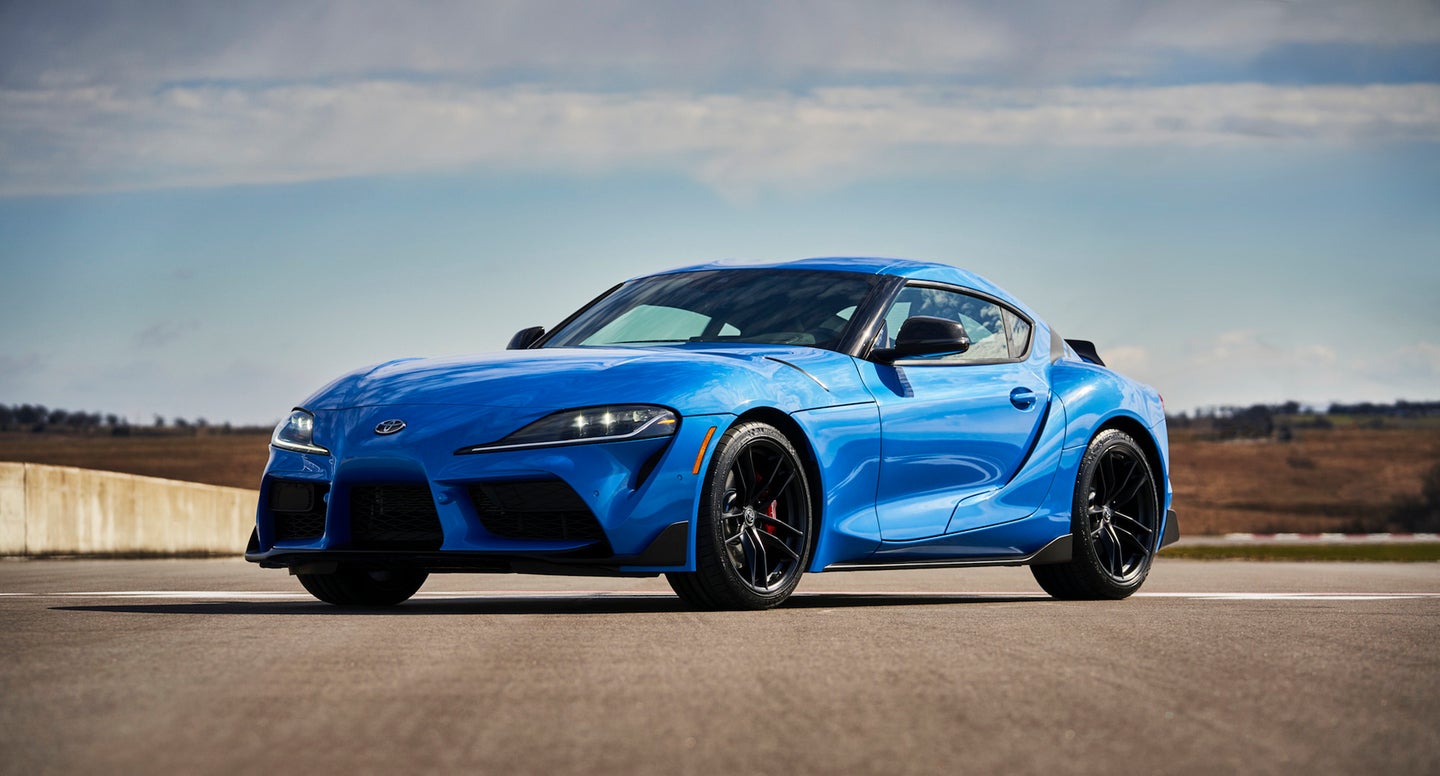 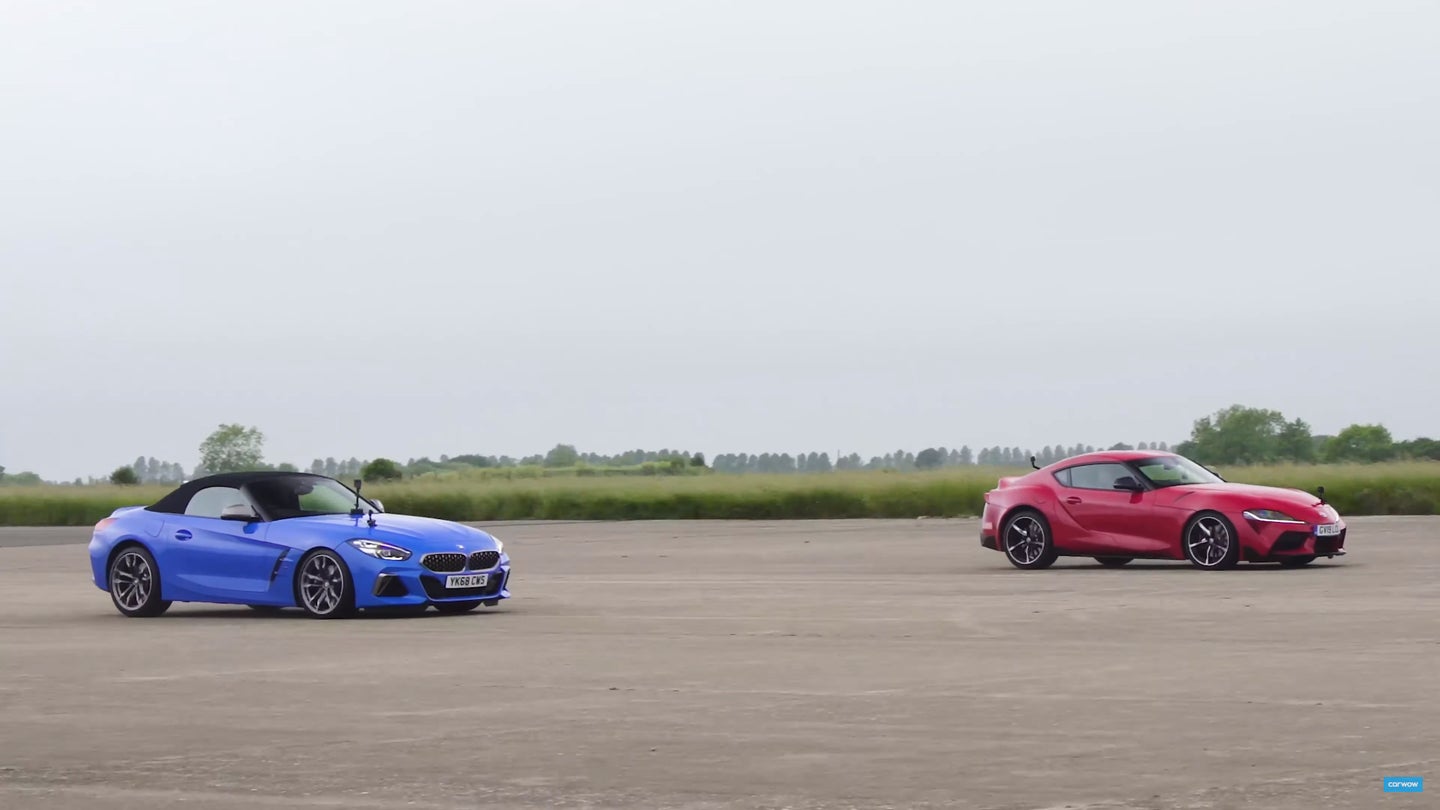