Someone Wants $10K for this Absolutely Ruined ‘Can-Am’ Honda S2000

It does have a supercharger, though.

We’ve all been knee-deep into a project when scope-creep occurs. You start by just wanting to replace a set of old shocks, but maybe delve into fixing a leaky head gasket, which then turns into upgrading the brake system, and sooner or later it’s turned into ripping apart an entire Honda S2000 with you deciding what you really need is to turn it into a Can-Am lookalike. I get it, things happen.

Found scrolling through Facebook’s “bad idea” generator, also known as Marketplace, this particular 2000 Honda S2000 is one of the weirdest, wildest, most Tiger King jumble of disparate parts I’ve ever seen and the ad reads like a Reddit short story that’s only partially self-aware. “Built motor, supercharged with oil cooler, and AEM ecu,” it starts, adding, “Full body coilovers (Buddy Club, I believe), DC [Sports] headers with [an] exhaust [that’s the] same brand as [the] coilovers, NRG quick release with steering wheel, soft top.” The seller then continued with, “I know it’s ugly, but it’s fast.” Sure it is.

Looking at the engine bay picture, however, the ad’s generous list of aftermarket modifications don’t seem to add up as the entire compartment looks beat. There’s a handful of loose wires, what looks to be a modified front cross member, an Autozone-like boost gauge by the headers, and other suspect modifications that are sure to cause most mechanics to either sigh in defeat or convulse from their fits of laughter. I do see the aforementioned supercharger, though.

According to the posting, the S2000 has around 54,000 miles on the odometer and comes with a “restored title,” which means it was totaled at some point in its recent history until whoever did this to it rebuilt the car. There’s no information on what originally happened to the car, though, which means it could be more of a basketcase than it already looks like, so if you do decide you need a Can-Am lookalike Honda S2000, you’re going in blind.

As for the bodywork, the seller doesn’t list any information on what it’s made out of, how it was made, whether it’s actually functional, or why any of this was done in the first place. From the limited pictures in the ad, the panels also don’t look like they line up perfectly with the rest of body, meaning if someone were to take this S2000 on track and go for gusto, they might see a portion of the body ripped away—but at least they’d make one of YouTube’s crash compilation videos.

The bastardized Honda S2000 currently resides outside Phoneix, Arizona, with the seller wanting a whopping $10,000 for the machine. According to Bring A Trailer, good Honda S2000s range between $10,000 and $30,000 with one touching the $100,000 range. This one is definitely not a good example and I feel like the seller will be hard-pressed to find someone willing to slap ten g’s on this project.

Then again, I wouldn’t have guessed that during a world-wide quarantine we’d all be talking about a documentary about two warring meth-addict big-cat owners and cults. 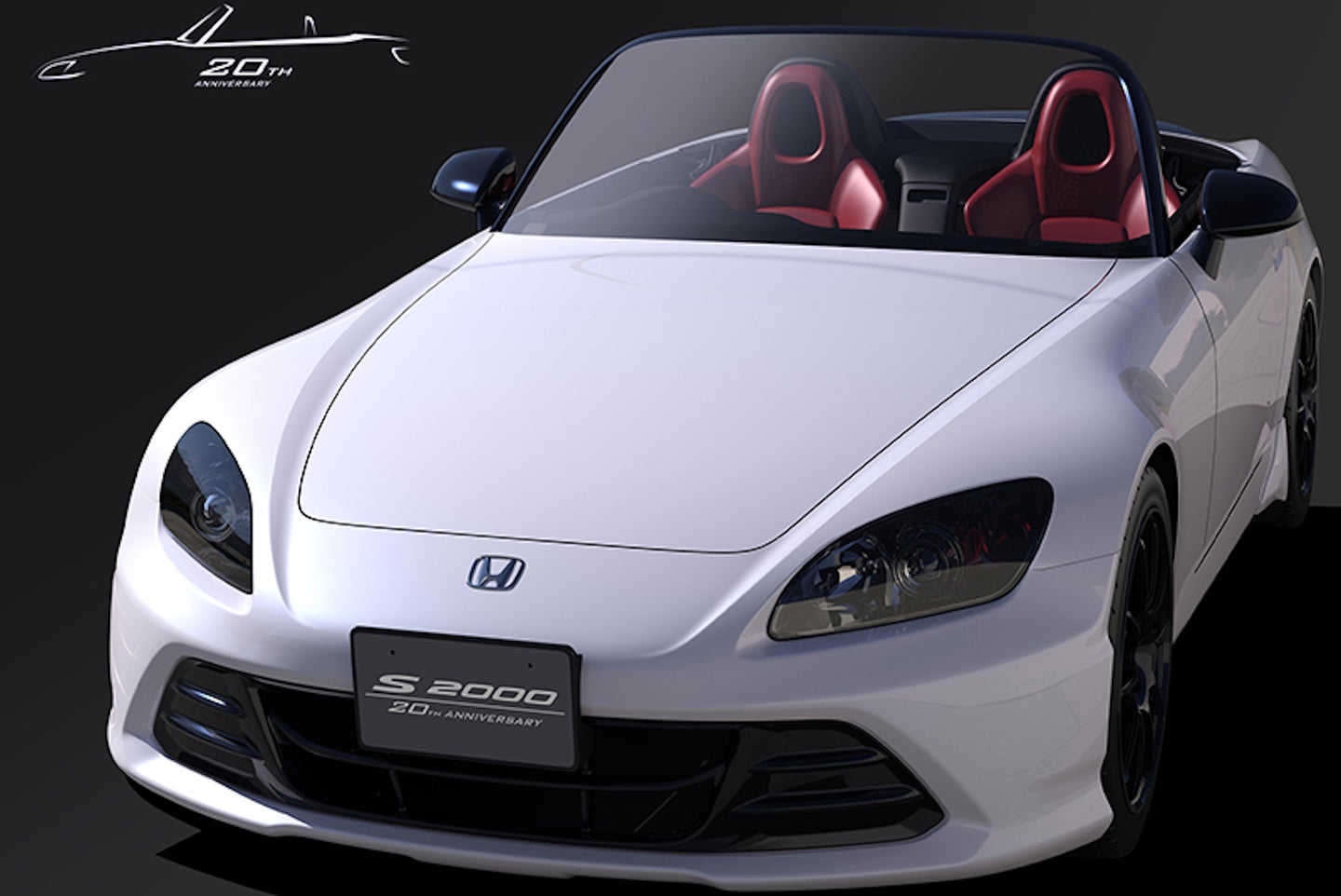 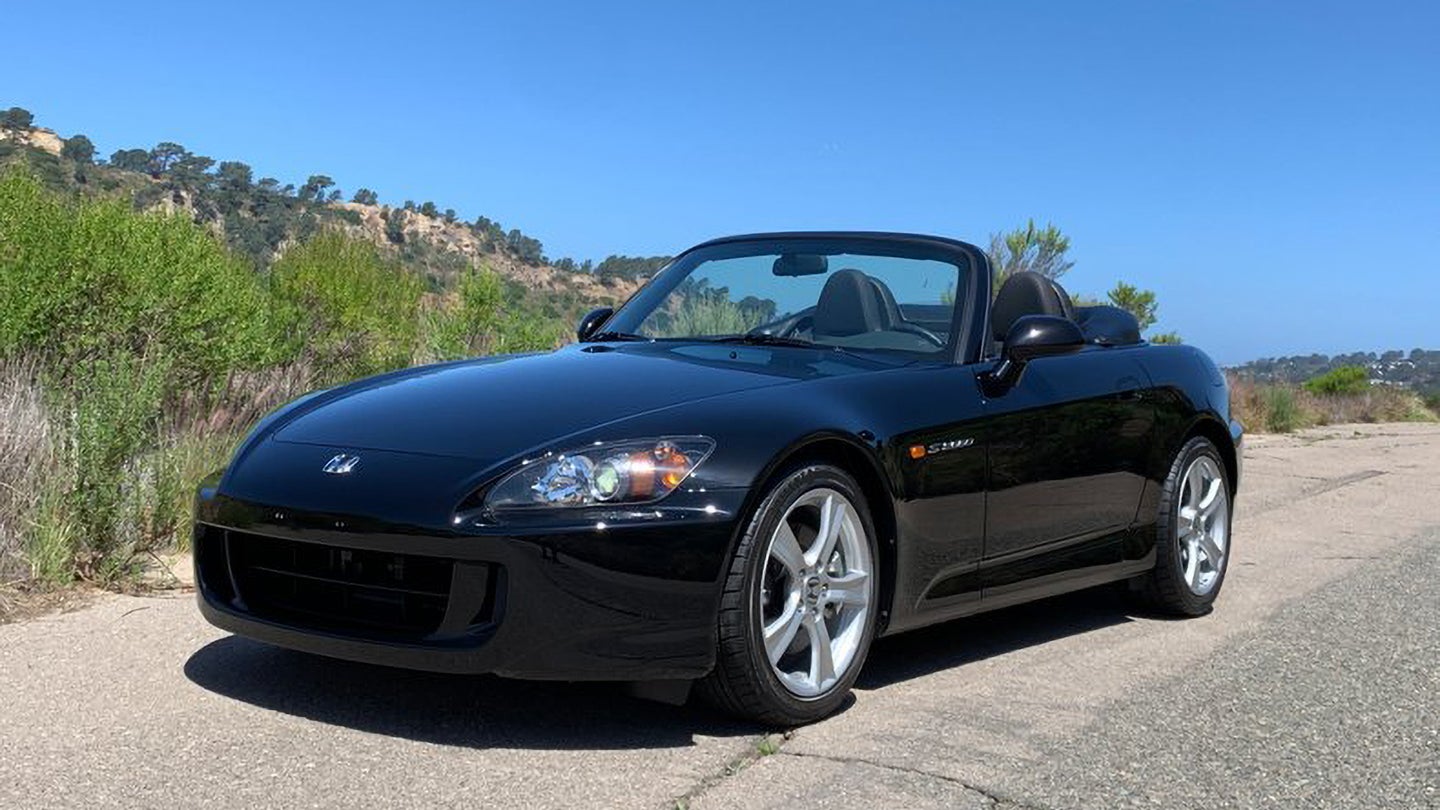 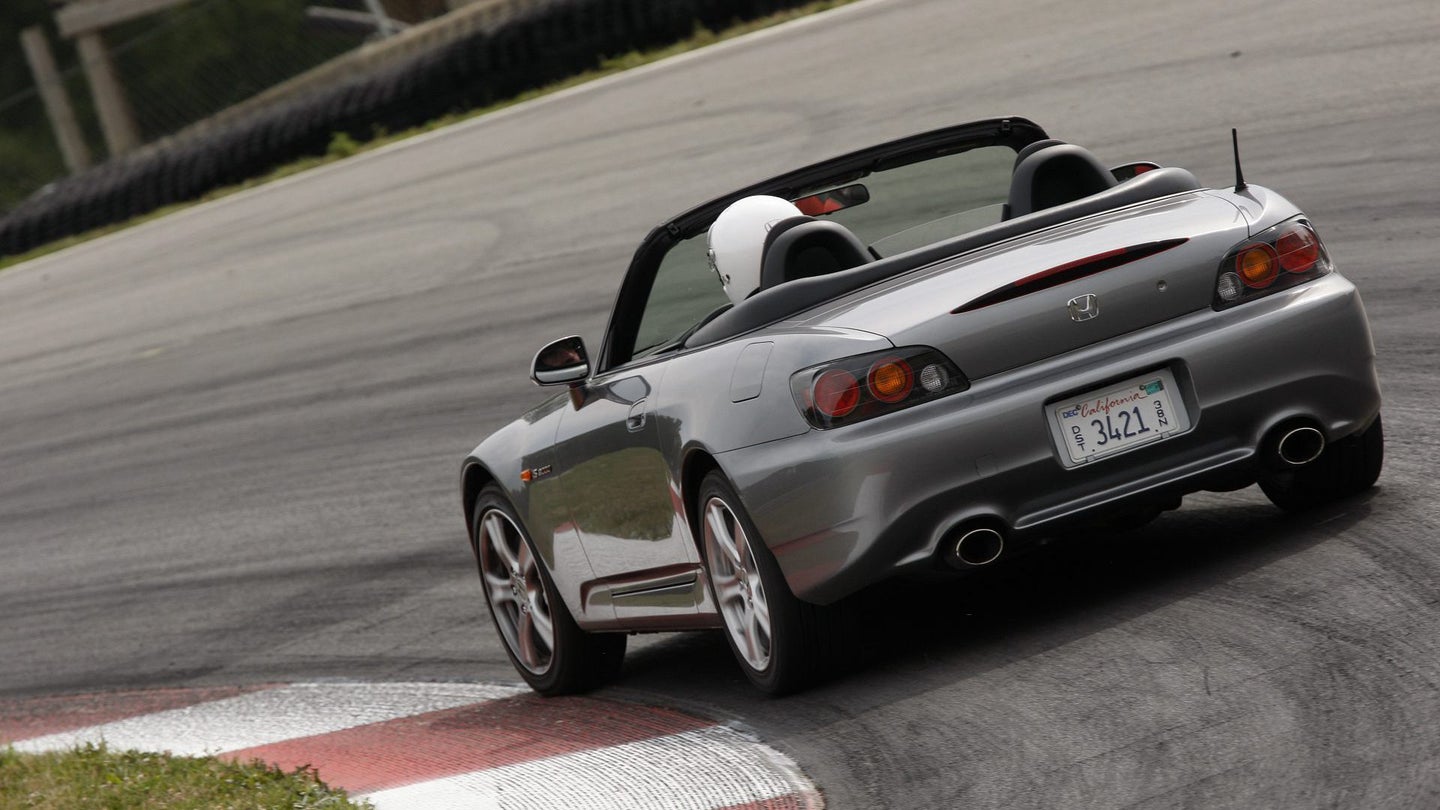 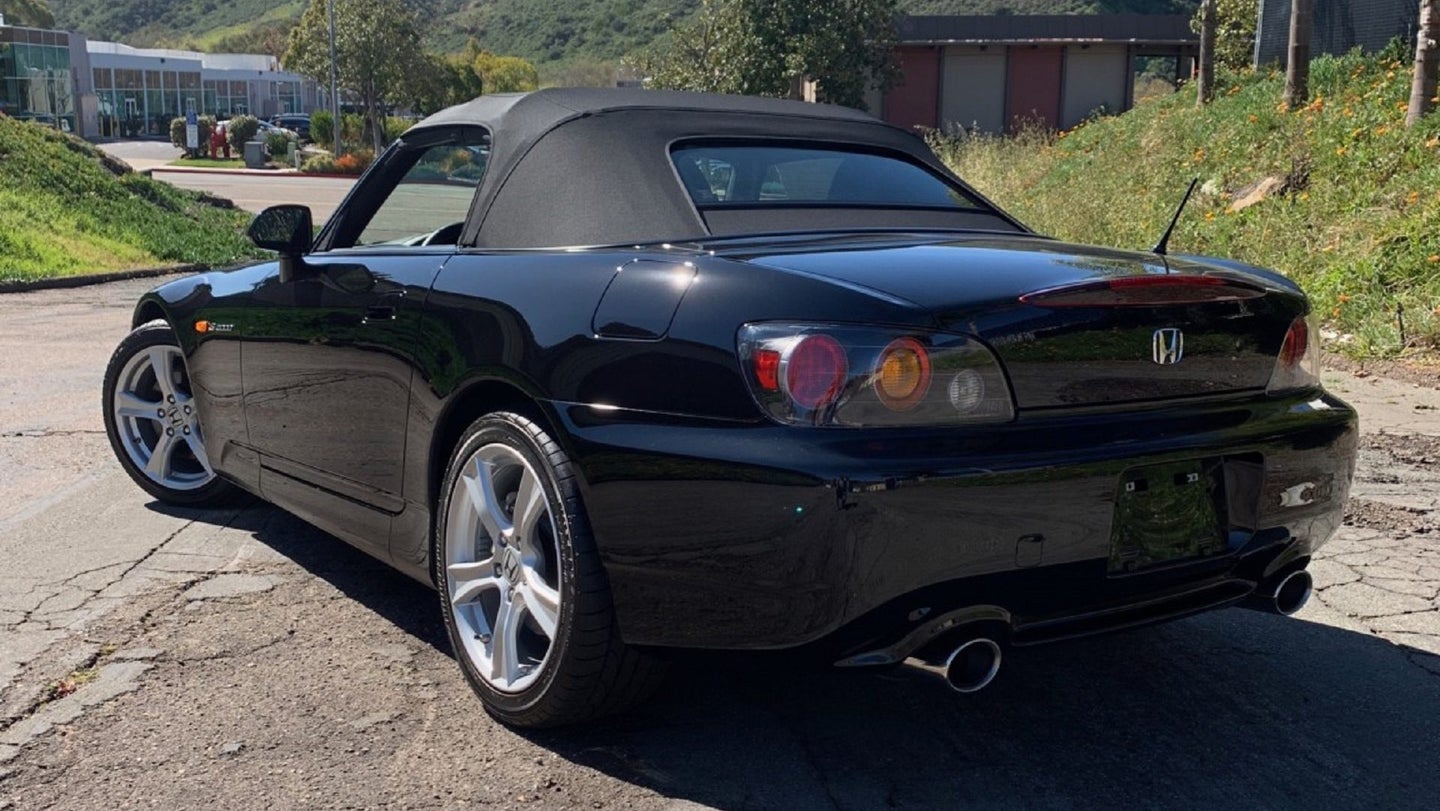 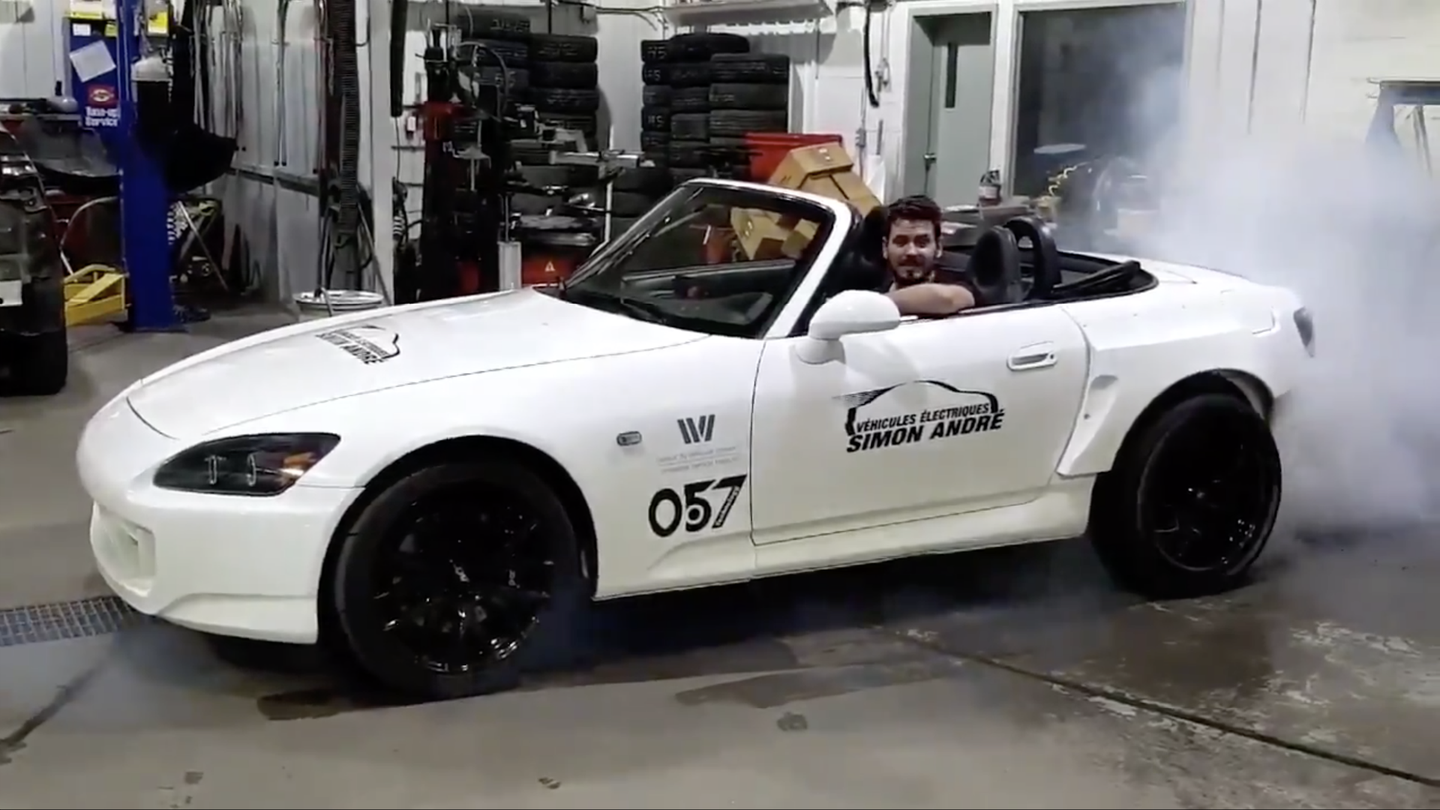