In a now-deleted tweet, Toyota implied that its cars aren't in the new Need for Speed because the game "promotes illegal street racing." 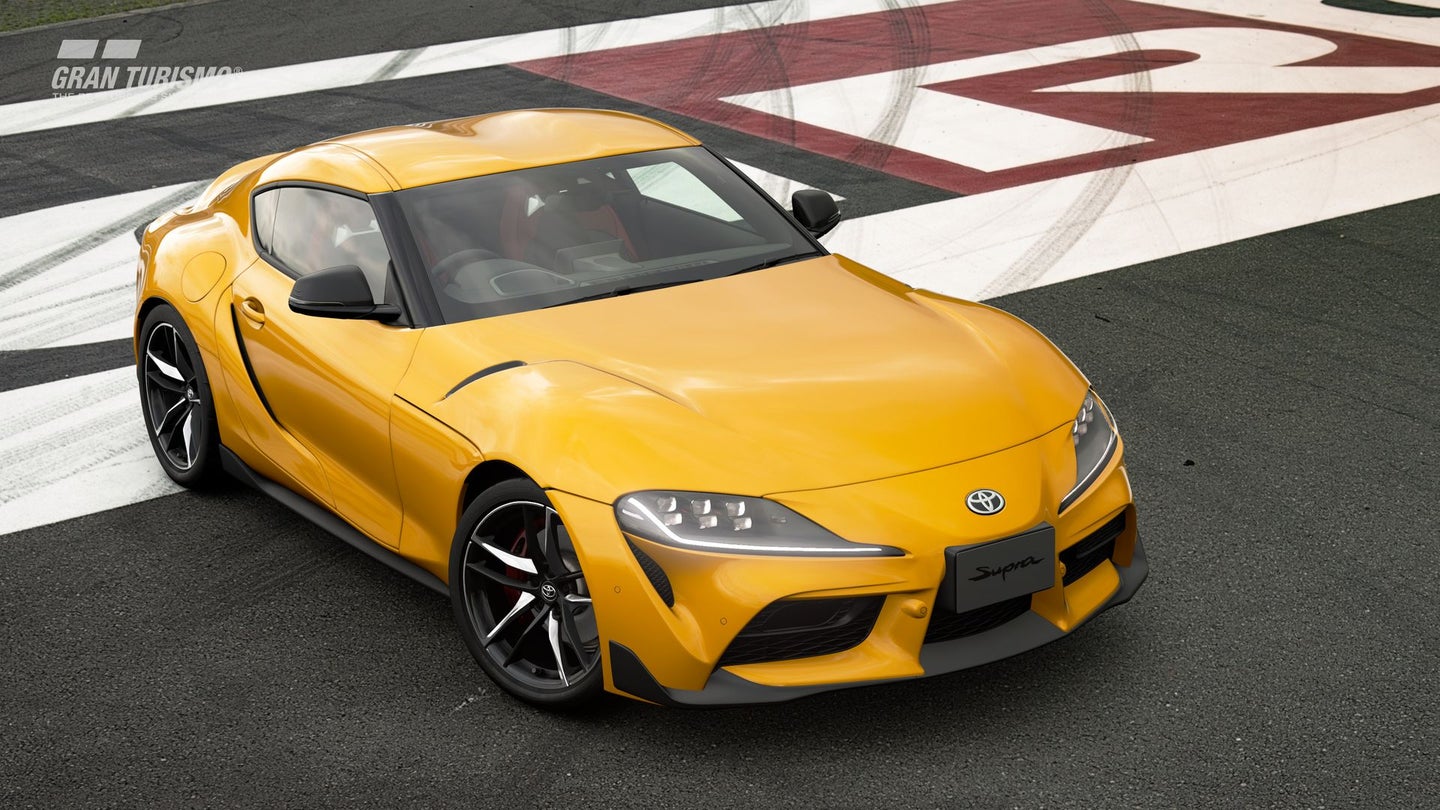 Toyota's public relations team is being forced to do a bit of damage control after it offered a not-so-great justification as to why its cars aren't in the latest Need for Speed game. As it stands, Toyota street cars haven't shown up in any big-name racing games in the past few years outside of Gran Turismo Sport on the PlayStation 4.

Brought to our attention via GTPlanet, the controversy first arose when a Twitter user tweeted at Toyota's official U.K. account on Tuesday asking where its cars are in the recently revealed Need for Speed: Heat. Toyota then replied, "Not there. You can find our cars in GT Sport, which doesn't promote illegal street racing. gritted-teeth cringe emoji" That tweet has since been deleted but, thankfully, GTPlanet managed to grab a screenshot.

Er, couple problems with that excuse. Toyota road cars were also conspicuously absent from 2017's Forza Motorsport 7, a closed-circuits-only Xbox title which certainly does not promote illegal street racing. What's more, the new 2020 Supra was recently spotted on the set of Fast & Furious 9 which isn't technically a racing game, sure, but will almost certainly contain scenes of less-than-responsible driving, among other illicit acts.

The very next day, Toyota U.K. took to Twitter once again to issue a multi-part statement prefaced by "About last night..."

Here's that thread in full: "We love that you want to see our cars in all your favorite racing games, and honestly, we want the same thing. Most of us in the Toyota GB social media team fell in love with cars through games like TOCA, Daytona and Gran Turismo. One of us even has fond memories of Pole Position on the Atari! Officially, Toyota Motor Corporation has no concrete plans to license its model range to any other games besides Gran Turismo Sport at the moment. When you challenge us as to why Toyotas don’t appear in your favorite racing games, we don’t want to reply to you with a generic message, but we’re currently limited in what we can say and yesterday we got our response wrong. We’ll be really excited to share our future plans with you as soon as we’re able to. In the meantime, whether it’s Gran Turismo Sport, Forza, or Need for Speed, keep on racing."

Translation: "We hear you, but our lawyers aren't letting us talk about our exclusive licensing deal we did with Sony." Toyota, blink twice if that about sums it up.

We think we speak for most racing game enthusiasts when we say that exclusive licensing deals suck. For years, the Need for Speed franchise (ironically, perhaps) previously had the exclusive video game rights to Porsche, forcing everybody else to play with RUF stand-ins. Here's hoping this PR debacle gets enough attention from Toyota's top brass and leads to the eventual return of digital Supras, 86s, and Celicas to all of the car games.