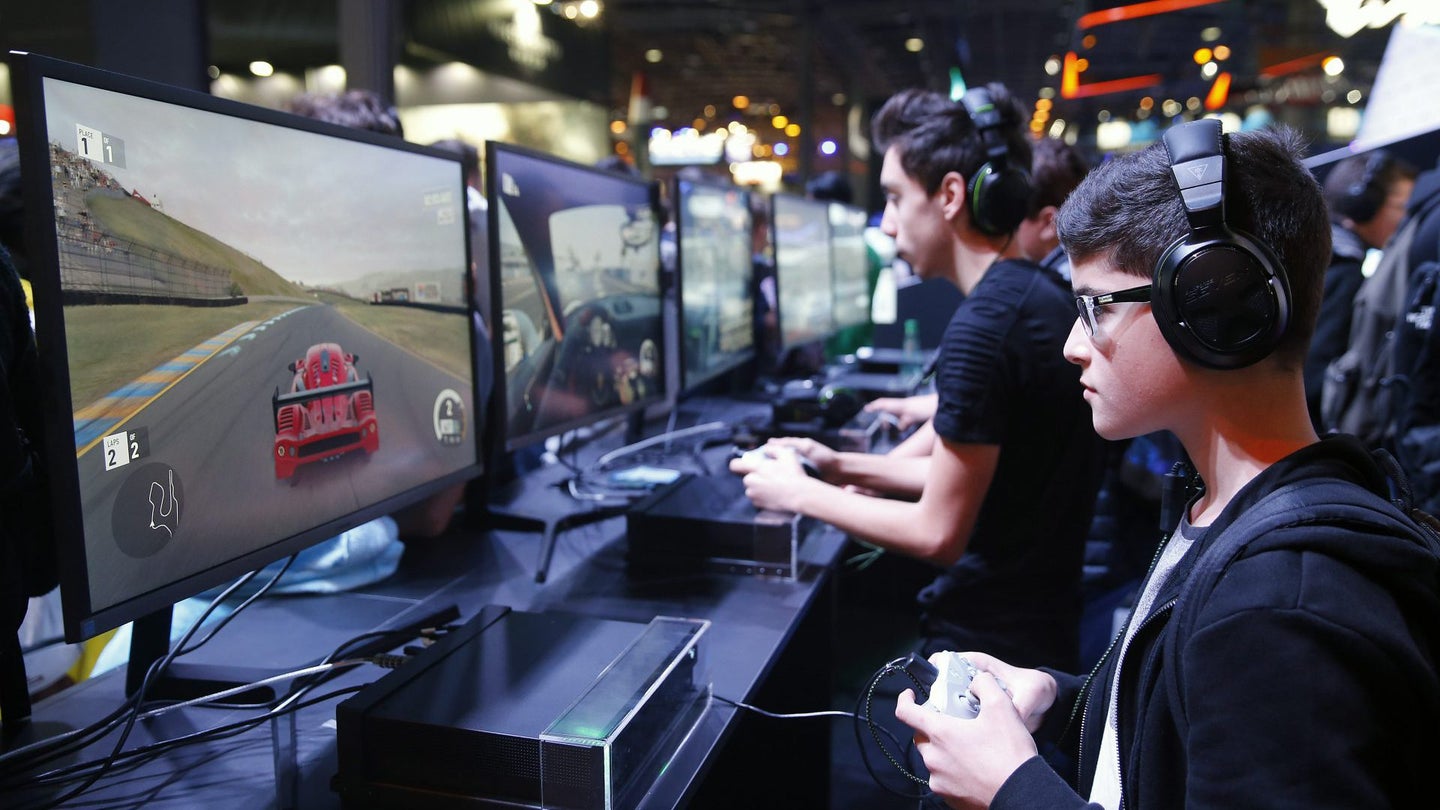 If you’re a car enthusiast and were born after the year 1980, chances are you also like video games and have played racing, arcade, and simulator games like Gran Turismo, Forza, Need for Speed, Project Gotham Racing, and so on. But according to a recent study launched in the United Kingdom, playing those video games can make you a worse driver in real life.

Researchers at the polling company Censuswide spoke to 1,250 drivers and found that people who play racing games are more likely to be involved in accidents or be fined for driving infractions than non-gamers. The poll also revealed that more than a fifth admitted to transposing driving maneuvers learned in video games into real-life practice, and it found that more than 26 percent of the people interviewed had two or more speeding convictions than drivers who’ve never played these video games.

Additionally, the gamers were found to have been involved in an accident 1.3 times more on average than compared to 0.6 times for all drivers. The study itself was commissioned by Carwow, an online car-buying platform based in Britain.

“Those drivers who admitted trying dangerous moves from video games whilst actually driving are taking risks with their fellow road users lives,” a spokesperson for Brake, a charity dedicated to improving road safety, told The Telegraph. “Any driver tempted to try a move from a video game when actually behind the wheel needs to know that in reality their actions can have serious consequences. There is absolutely no justification for any driver trying these dangerous moves on our roads, putting people’s lives in danger.”

At the same time—and this is why such studies should be taken with a grain of salt—racing simulators such as Gran Turismo and Forza offer theoretical and conceptually applicable knowledge that can genuinely be applied to real-world driving, both on the track and on public roads. For instance, it can teach one how a vehicle can behave at the limits of adhesions and teach the technicalities behind specific driving maneuvers and how to handle them in theory.

These can then be applied in practice if properly and smartly executed. They can be crash-courses on professional driving, without the actual crashes. A 2010 study by the University of Rochester found that video games in general could potentially improve reaction times.

A look back at the last 12 months in the fun, fancy, and obscenely fast.