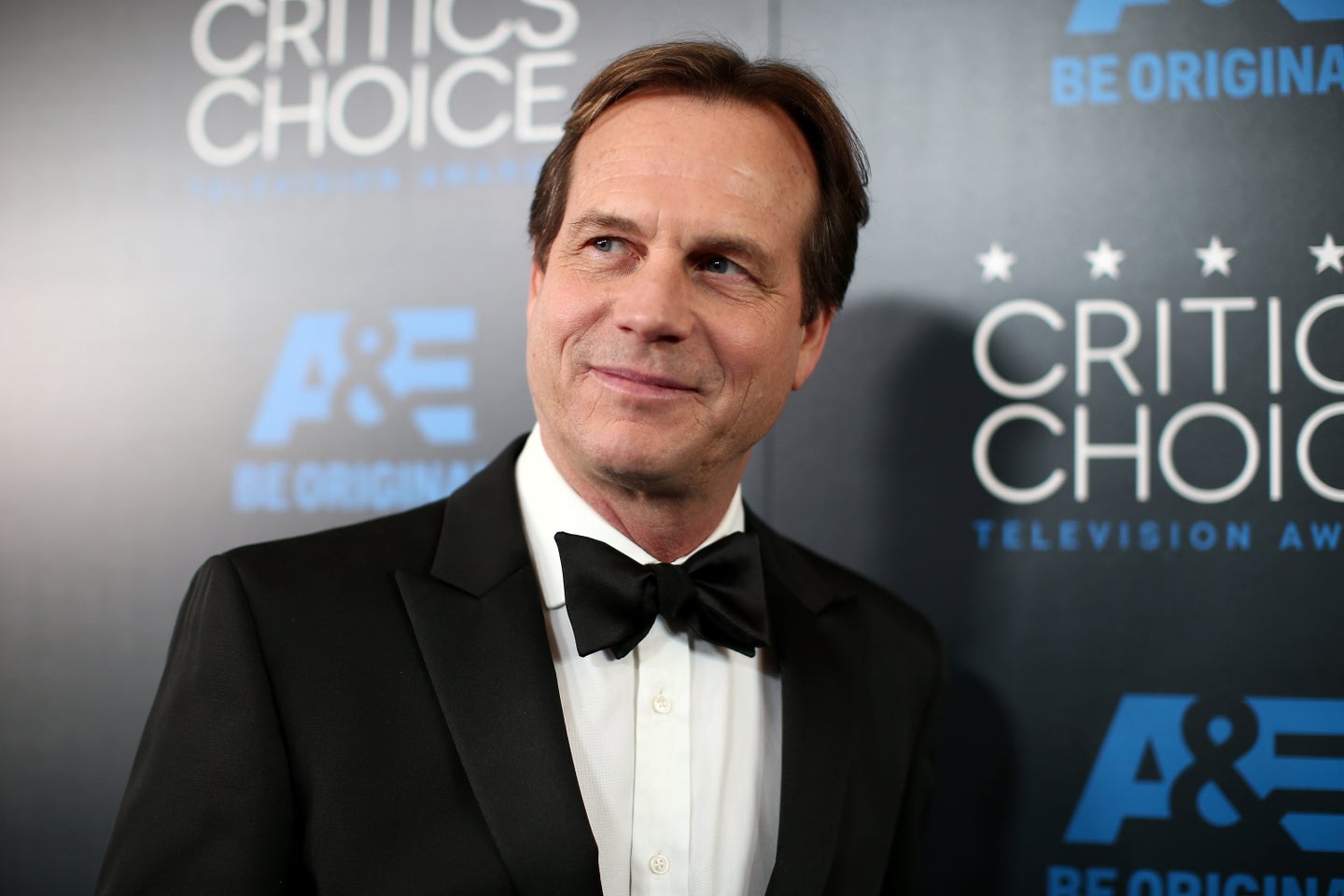 Storm-spotters across the country pulled a pretty sweet GPS stunt to pay tribute to Bill Paxton, star of the storm-chasing thriller "Twister," who passed away on Saturday due to complications from surgery.

Nearly 200 members of the Spotter Network coordinated GPS coordinates to spell out the actor's initials, BP, across the states of Kansas and Oklahoma. The area is considered the heart of "Tornado Alley," where the storms are most frequent.

Though some spotters actually travelled to the geographic location, most simply manually entered the necessary GPS coordinates. Spotter Network president John Wetter said that the non-profit organization has spelled out member initials on several occasions before, but this is the first time the effort has been made on behalf of a non-spotter, according to Popular Mechanics.

Speaking to the Associated Press via phone interview, Wetter said, "This is the first time we've gone way outside of that. There are probably hundreds, if not thousands, of meteorologists today—myself included—who were impacted by the movie 'Twister' and the role Bill played in that."

New series of Garmin devices auto-navigate to twisties, and include moto-specific alerts.