The technology, still in the works, could help extend independence and mobility for the elderly and infirm. 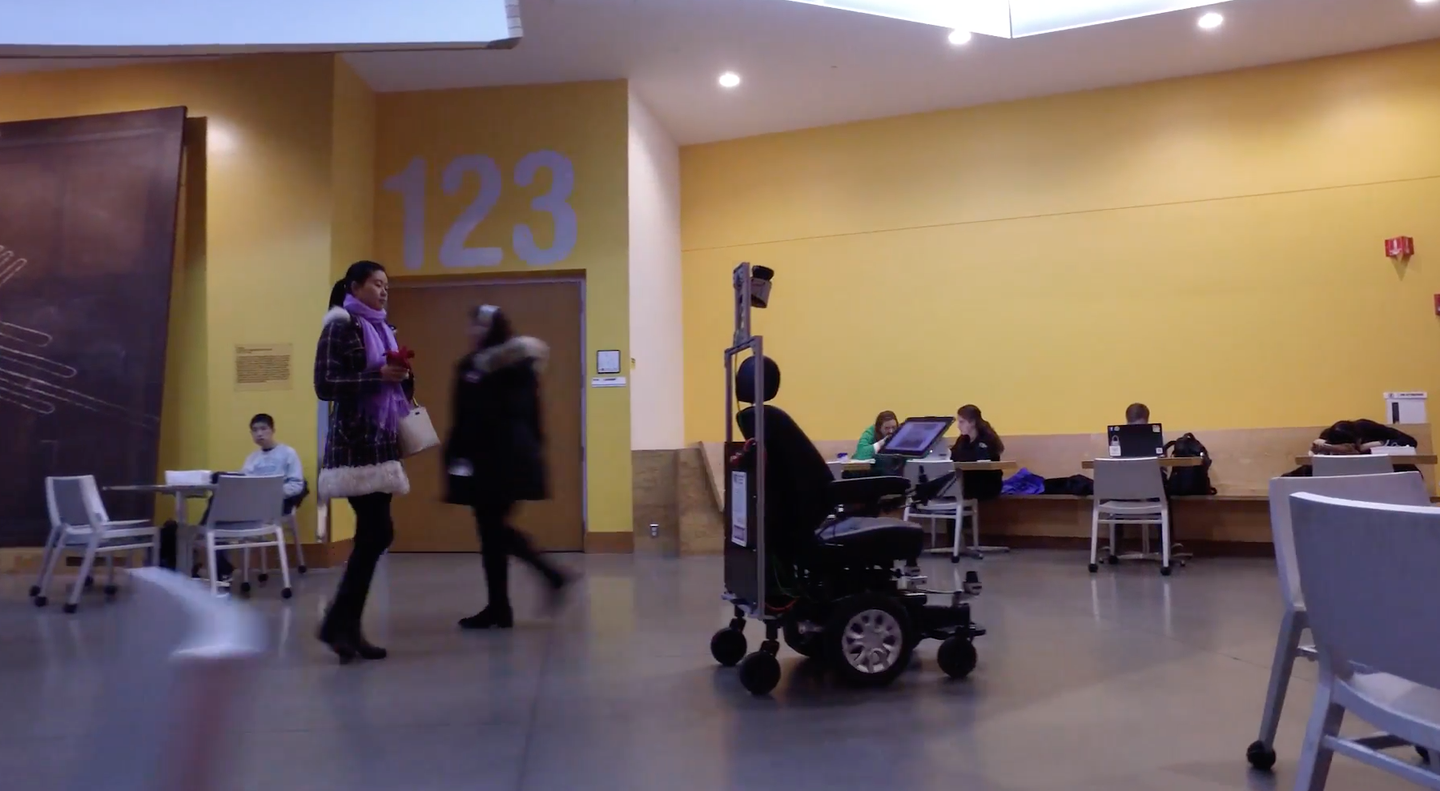 Self-driving cars may get all the headlines, but autonomous technology has uses beyond just the newest Tesla, or the latest supposed Tesla-killer. A new self-driving wheelchair from researchers at the Massachusetts Institute of Technology could allow the elderly and infirm a chance to remain independent and mobile longer than previously possible.

MIT researcher Daniela Rus began the autonomous wheelchair project after visiting a retirement home and observing that there weren't enough staff to push the wheelchair-bound who wanted to go somewhere, according to Wired. The chair is kitted out with three expensive, high-tech Light Detection and Ranging (LiDAR) sensors, and is first operated manually throughout an environment—like a retirement community—for mapping purposes. Once the mapping is in place, the self-driving chair can navigate the terrain while also recognizing "dynamic obstacles" like people or other wheelchairs.

The chair still needs work to operate both indoors and outdoors, and to make predictions, but Rus has discussed pilot programs at hospitals in both Boston and Singapore, which could accelerate the technology's improvement and eventual move to market.

Check out Alex Davies's piece, and Wired's video on the new technology, here.