The tech magnate aims to kickstart an underground movement in Los Angeles. Someone alert the A-Team. 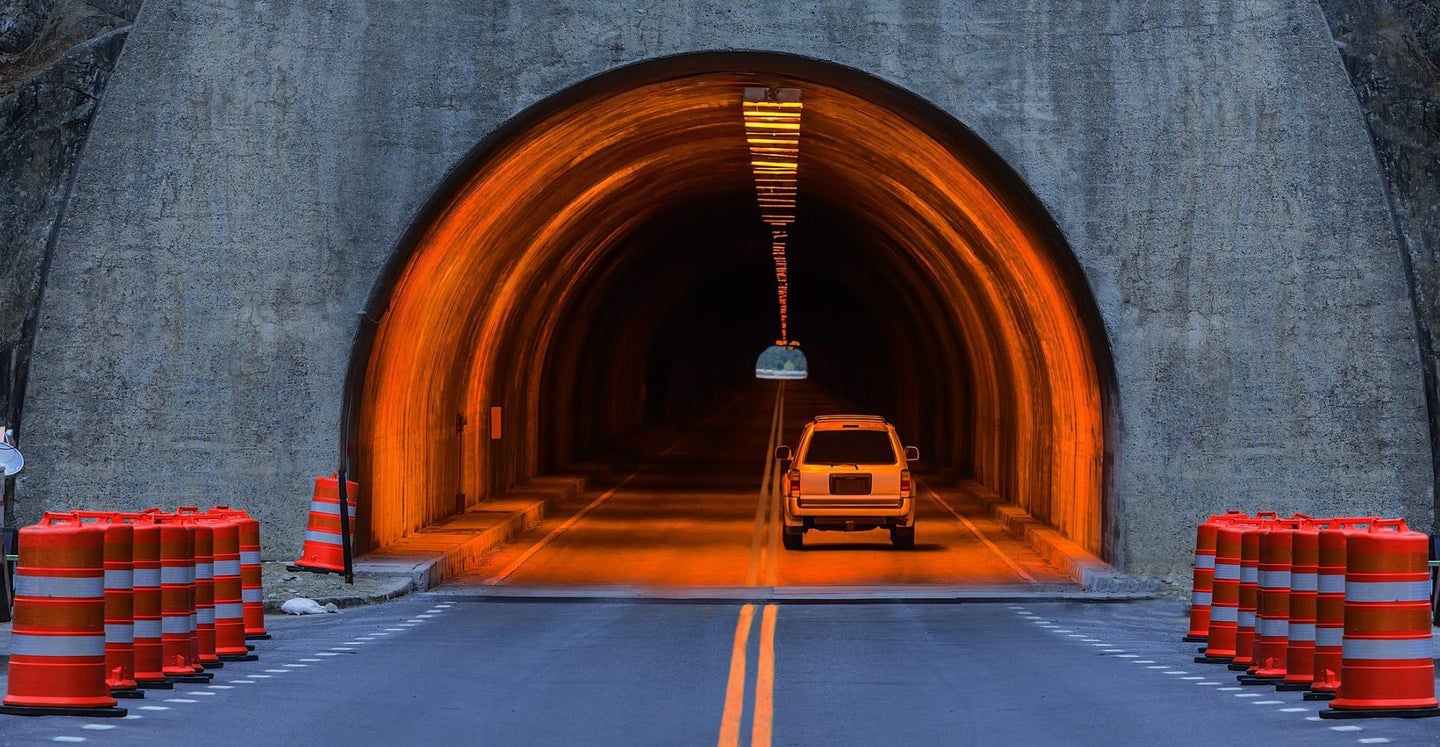 It read like the rantings of a lunatic mogul who’d suffered an inconvenience: "Traffic is driving me nuts. Am going to build a tunnel boring machine and just start digging.” That was Elon Musk on Twitter back in December, 2016.

Fast-forward to this week, when the Tesla/SpaceX CEO tweeted, "Exciting progress on the tunnel front. Plan to start digging in a month or so.”

Apparently, Elon Musk has tunnel fever, and the only cure is boring a half-mile hole in the earth between Interstate 105 near LAX and Musk’s desk at SpaceX. Sounds like a plan?

Possibly. Musk has been talking tunnels since 2015. As a guest on Neil DeGrasse Tyson's StarTalk radio show in March that year, he said tunnels were a more efficient means to alleviate roadway congestion than flying cars.

"If you were to extrapolate that to cars, and have more car tunnels, then you would alleviate congestion completely. You would not need a flying car in that case,” Musk said. "And it would always work, even if the weather is bad. It would never ice up, and it would never fall on your head.”

In subsequent tweets, Musk said he could be ready to make an announcement about his tunneling plans within a month. After that, permits and an Environmental Impact Statement for the project could take years to complete, without some sort of Muskian fast-track sorcery.

For tunnel-building reference, Los Angeles Metro and Caltrans have also proposed a 6.3-mile tunnel in the San Gabriel Valley comprising two traffic lanes in each direction, 250 feet under Los Angeles, South Pasadena and Pasadena. That project is budgeted at $3.15 billion. A similar, twin-tunnel proposal would allow for more lanes but spike the cost to $5.65 billion. Consumer watchdog group U.S. Public Interest Research Group called such an extension to the Route 710 Freeway one of the country's biggest transportation “boondoggles,” as well as the "most polluting" and "least effective” ways to address the LA area's congestion woes.

Still, Musk seems to be putting his considerable influence toward underground solutions, critics be damned. Earlier this week Musk met with President Trump, leading to speculation his interest in tunnels will find its way into the president's push for infrastructure spending.

Musk isn’t alone in thinking the world needs more tunnels. USA Today reports the tunneling industry is expected to grow in revenue at an annualized rate of 7.3% from 2016 through 2021, rising to $5.6 billion, according to research firm IBISWorld, 69.5% of that coming from government investment.

Either way, Musk’s push for an LA tunnel will likely help build support for a traffic solution that’s been, er, hiding in plain sight.

Design: The Tunnel That Finally Connected England to Europe

Finally, you don’t have to swim.