Any excuse to see the famed collector’s accumulation of German metal is a good one. 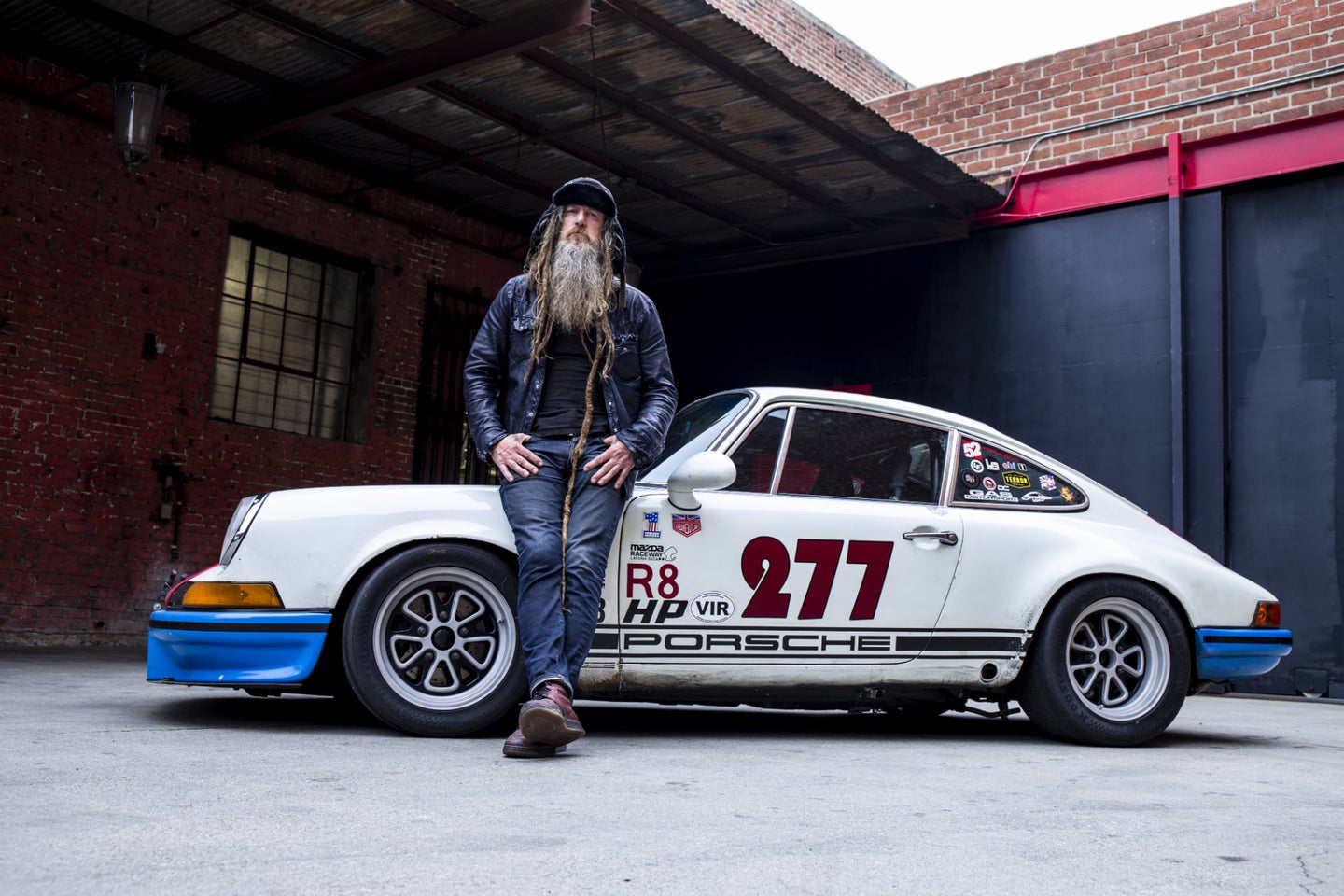 Over the summer, mobile racing game CSR2 has decided to lend a hand in celebrating Porsche's 70th anniversary. It's produced a series of videos highlighting some well-known Stuttgart enthusiasts, as well as their cars. In the first episode, retired racing driver Mark Webber gave his impressions of the new 911 GT2 RS. With the latest release, the companies have chosen to focus on collector Magnus Walker and his modified 1971 Porsche 911 known as "Number 277."

The short opens with Walker recounting his first experience with Porsche. As a child, he became enamored with the manufacturer after seeing a Porsche race car displayed at an auto show in his home country of England. Since then, Walker has built up quite the stable including various Porsche models and become something of an icon among the brand's faithful owners. The car he's "most comfortable" in, however, is Number 277. The second half of the video has Walker take his well-worn 911 across Angeles Crest Highway, as the flat-six gives off a healthy rumble.

The video has been released within CSR2, as well as on the game's Youtube channel. To go with the tie-in, players of CSR2 are able to drive and admire a digital version of Walker's prized possession in-game. Additionally, a total of 23 Porsche cars have been added to the game, ranging from the 718 Boxster to the 918 hyper-hybrid.

In a release from the game's developer, Zynga, CSR2 Vice President Julian Widdows stated, “We’re incredibly excited to join forces with enthusiasts in the Porsche world, giving CSR2 players and Porsche fans the chance to experience their dream cars in-game, and to see these beautiful vehicles through the eyes of some of the most passionate Porsche devotees around.”

One episode in the series still has yet to be released, and it will showcase the prolific racer-turned-restorer Bruce Canepa, along with his Porsche 959 hero car.

With a valid driver’s license and a stack of cash, anyone can drive a Porsche model of their choice around a test track.