Typically, the phrase "museum-quality" means a few things when it comes to cars. Flawless condition. Extreme rarity. Vanishingly few miles on the clock. But sometimes, it means a 2000 C5 Chevrolet Corvette with 773,338 miles on the original engine, like the car owner Mark Blackwell just donated to the National Corvette Museum in Bowling Green, Kentucky.

The C5 Corvette isn't the most beloved generation of America's longest-running sports car nameplate, though it is the last production car to be sold in North America with pop-up headlights. But obviously, today's example is notable for a different reason: Having been driven to the moon and back...and back to the moon again for good measure.

Mark Blackwell bought the red 2000 Chevrolet Corvette coupe brand new back in 1999, and proceeded to use it as a mobile office for the next 18 years as he drove back and forth between Georgia and Florida for business. Over that time, Blackwell and his Corvette covered approximately 43,000 miles each year, or over 100 miles every day. Not every weekday—every day.

So yes, this Corvette has seen a whole lot of highway over the years. But thanks to what we can assume was a very strict maintenance schedule, it's barely needed any attention over almost two decades of hard use. It's still on the original engine—no mention of the transmission's age or condition—but even more amazingly, the original head gaskets were just swapped out this year at a spritely 750,000 miles.

It's also in pretty fantastic shape on the outside, considering how many insects and small rocks must have been embedded in that front clip over the years. As you might expect for someone who drove the same car over 770,000 miles, Blackwell's got no complaints about the C5 'Vette, calling it a "fabulous car." It's worth noting this is his second marathon Corvette, with a previous example he owned lasting for 342,000 miles.

So one of these things is true: Either modern Corvettes really can be more durable than your average Duramax, or Blackwell's got the magic touch. We just hope this one doesn't fall into a sinkhole. 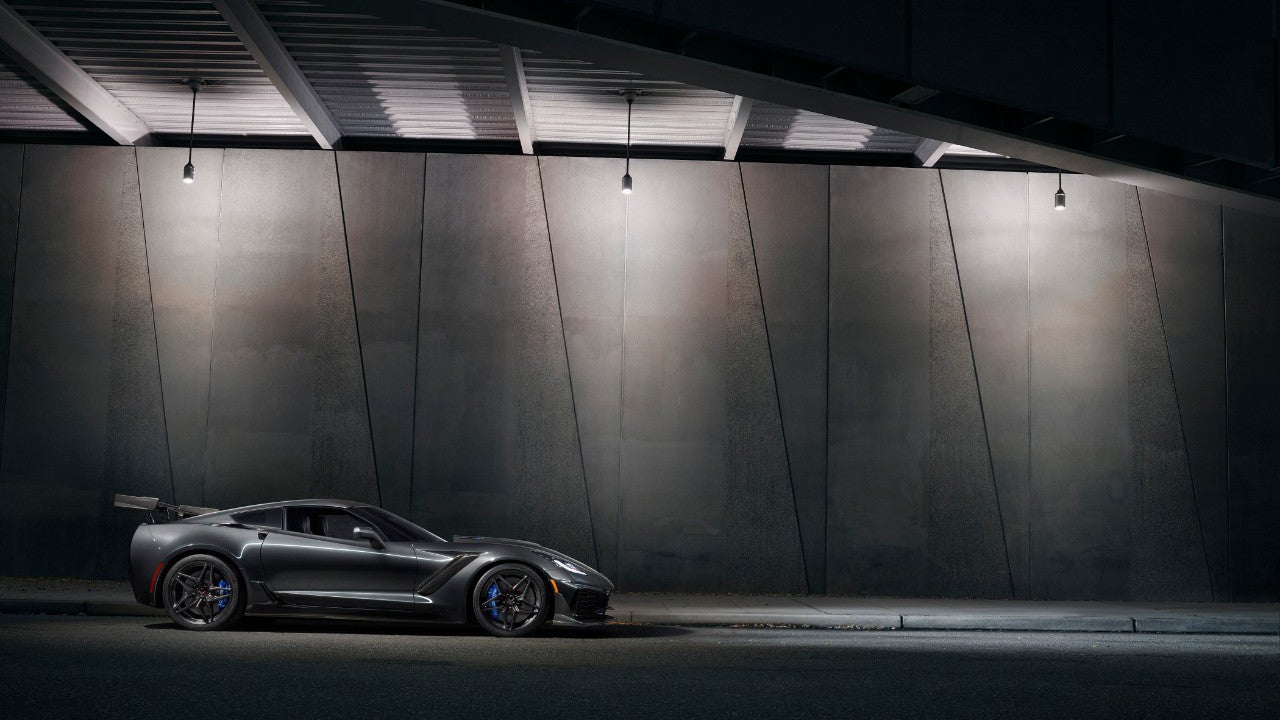 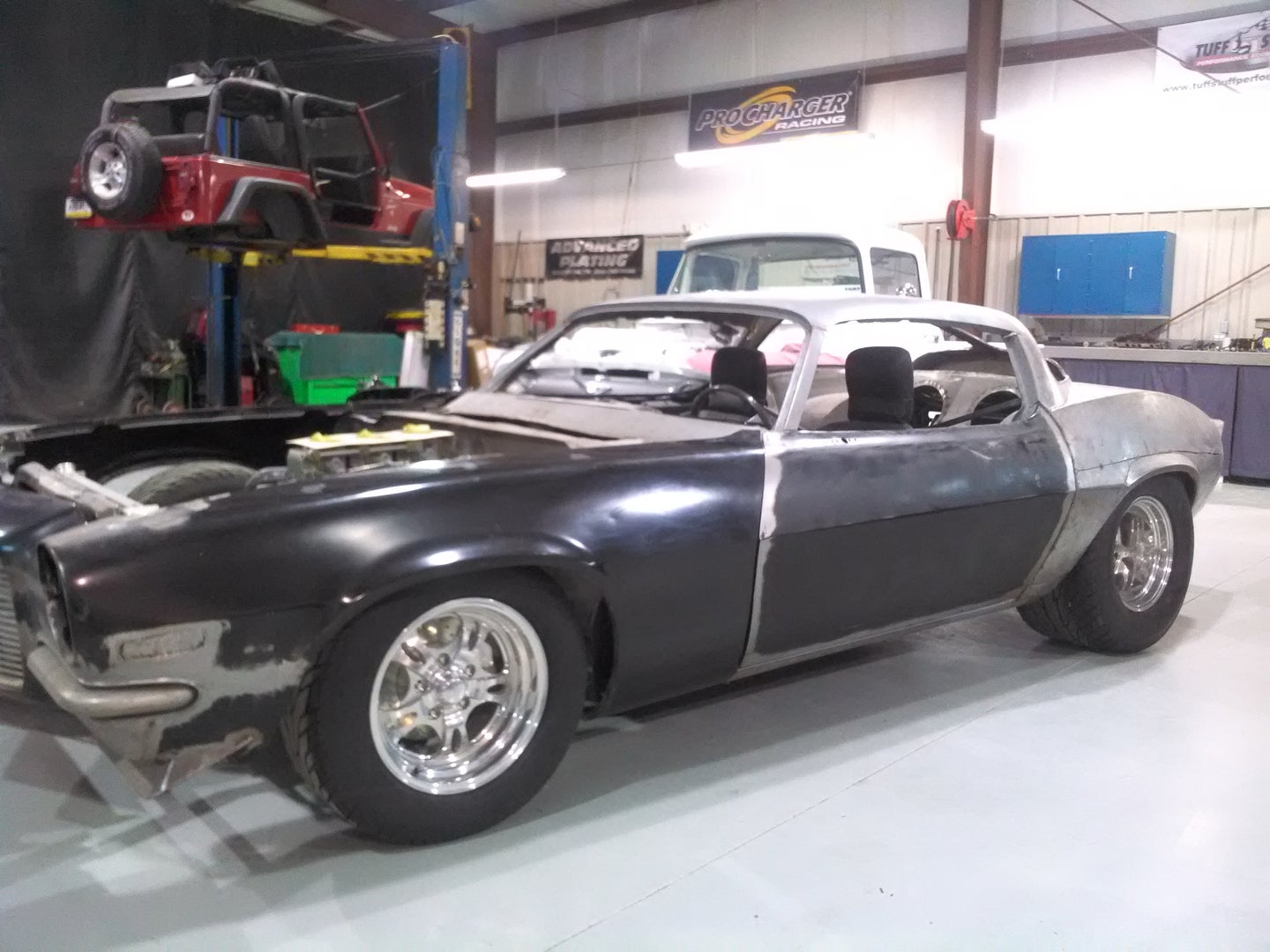 Derek White, of Street Vizions in North Carolina, is in the midst of a unique project that he likes to call “Split Personality.” 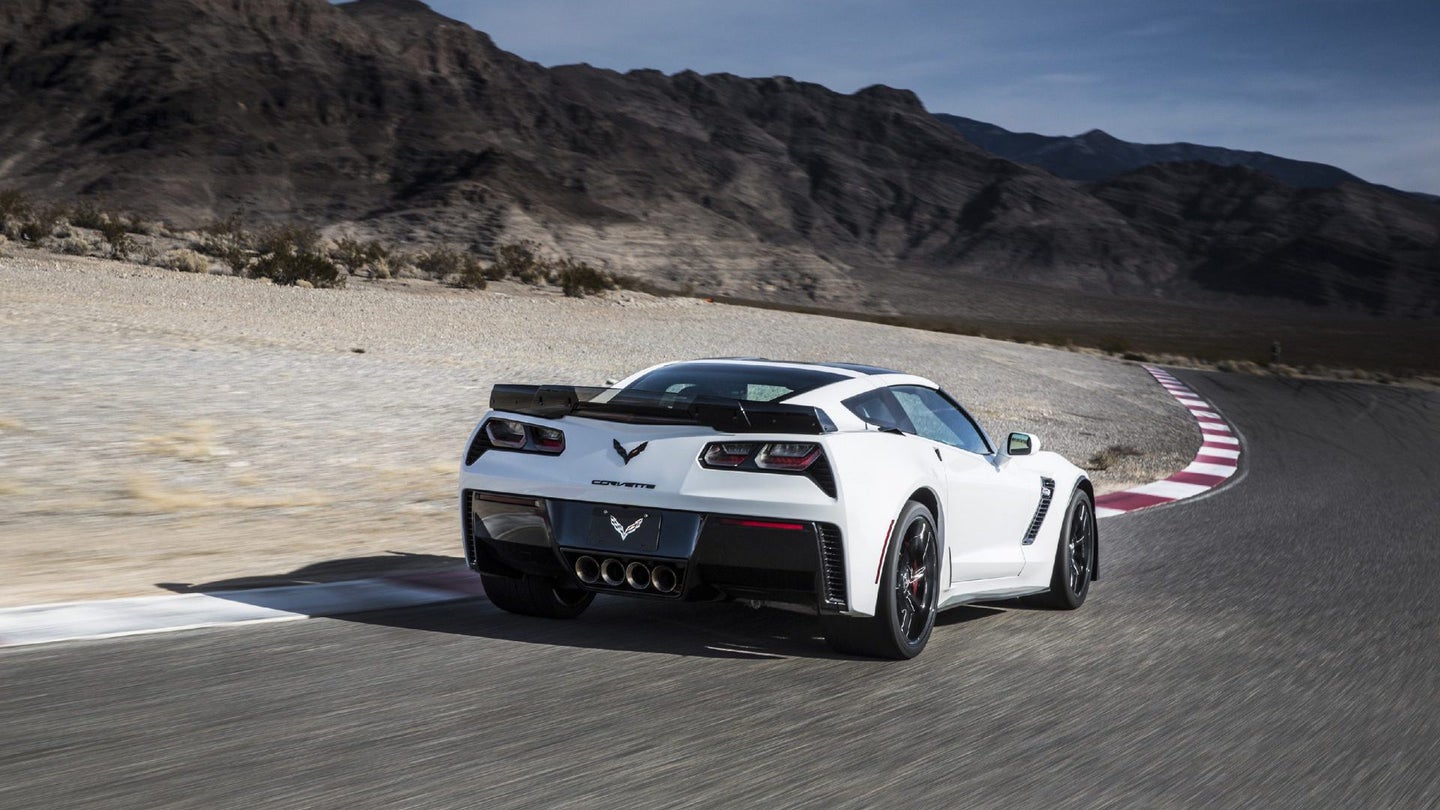 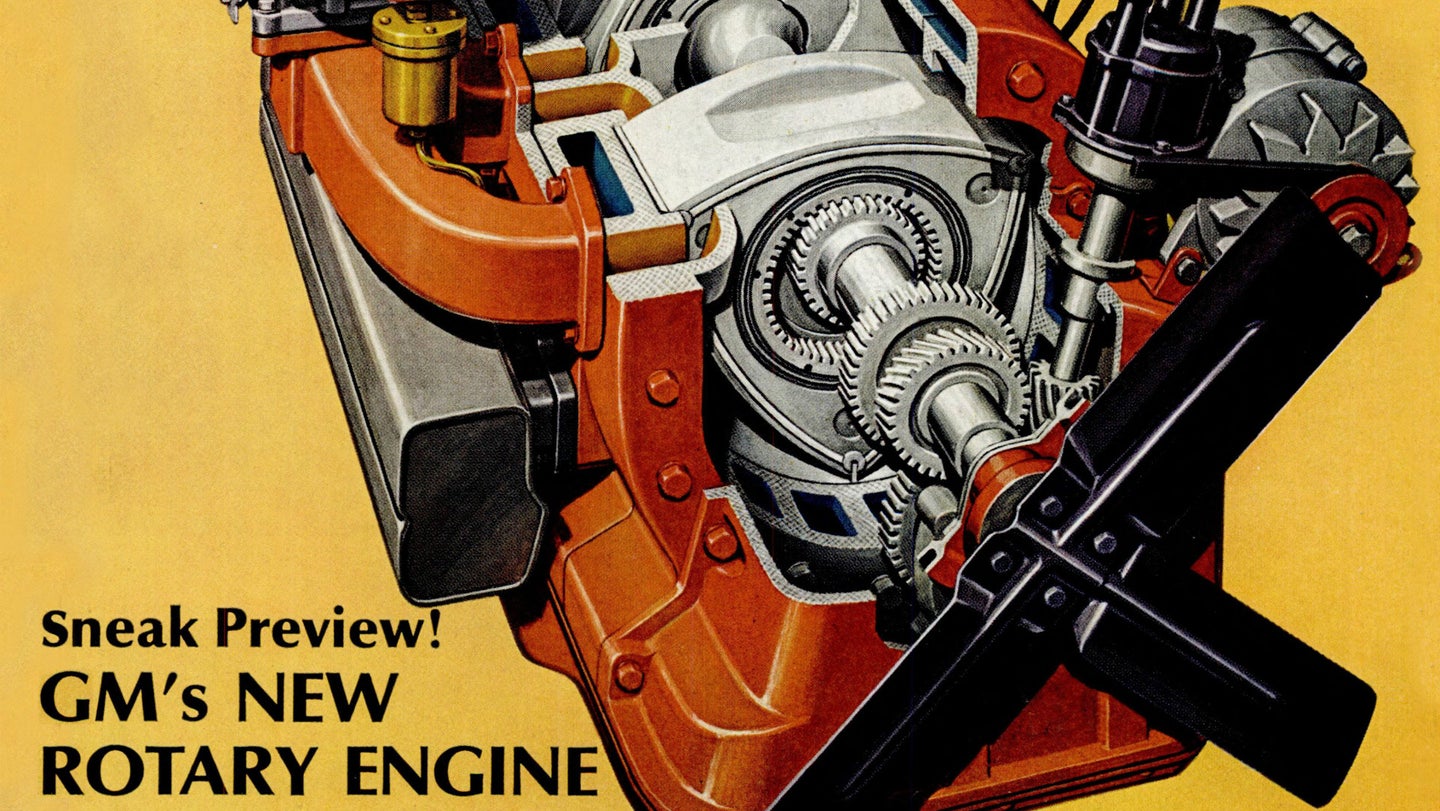 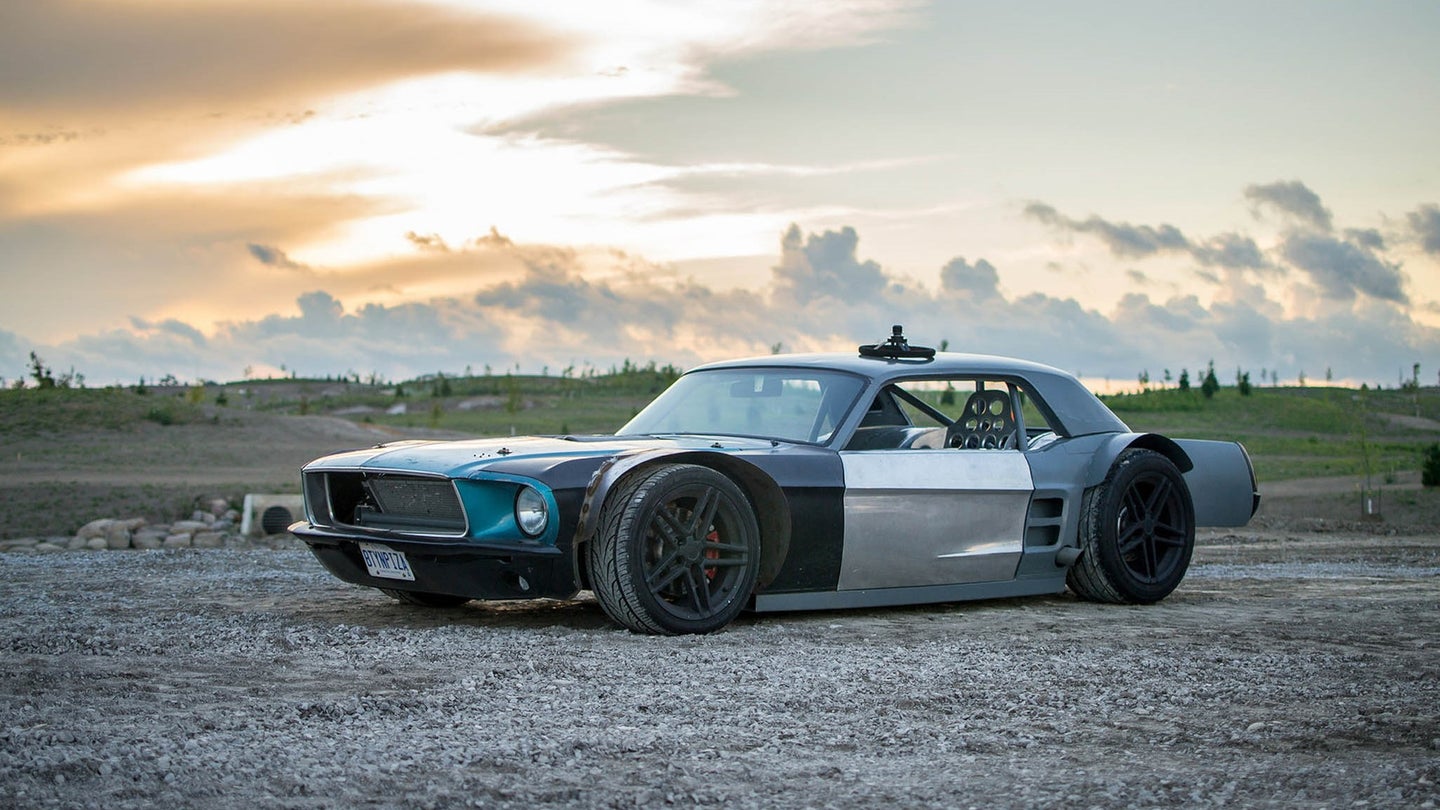